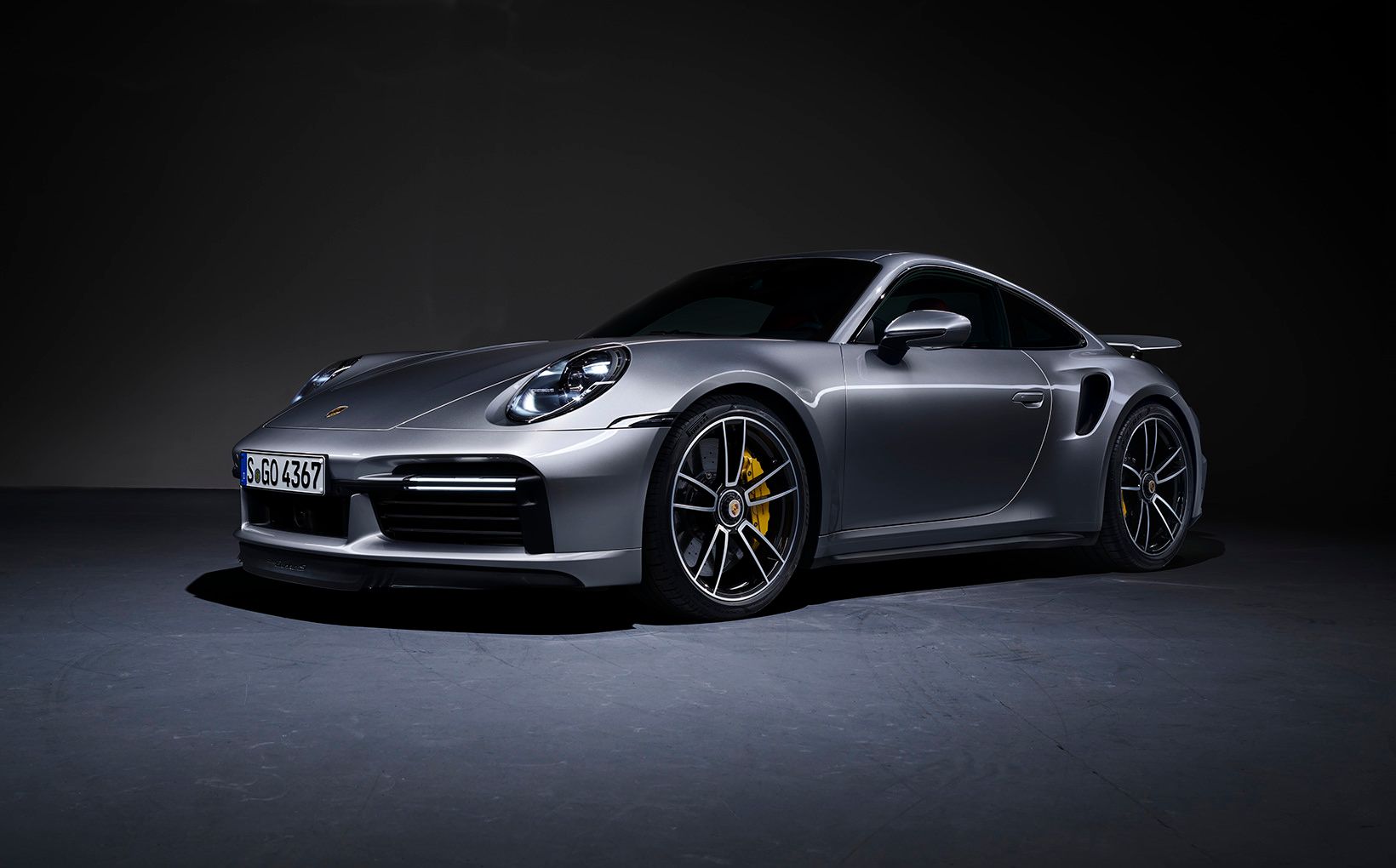 When you’re a manufacturer of high-performance sportscars, you tend to be faced with something of a problem each time a new halo model comes out.

That problem is, when the time comes to release an all-new version, the performance wick has to be turned up to a new level that has previously been out of reach.

Porsche faced exactly that problem when debuting its all-hew 992-generation 911 Turbo S, the most powerful member of the full-time 911 range which developed a fearsome 427kW/700Nm from its twin-turbo 3.8-litre six-cylinder engine.

How do you top that? Well the engineering boffins from Stuttgart certainly haven’t let fans down, taking the performance of the rear-engined coupe to new heights with a significant boost in power and performance.

The all-new 911 Turbo S is underpinned by a re-worked 3.8-litre, twin-turbo horizontally opposed six-cylinder engine, which is now capable of developing a fearsome 478kW of power and 800Nm of torque. 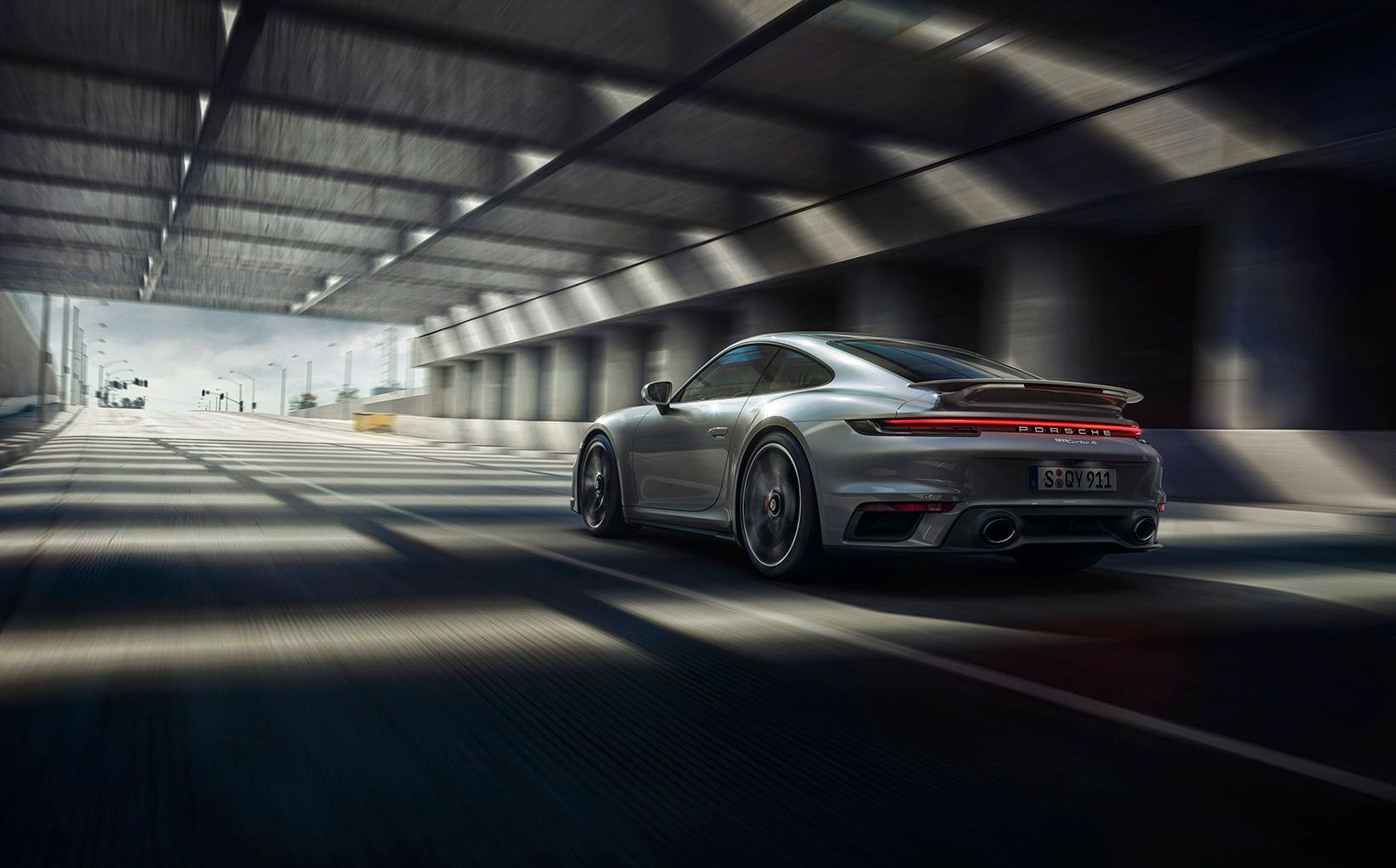 The engine is mated to a Turbo S-specific eight-speed PDK dual-clutch automatic transmission, which helps the coupe sprint from standstill to 100km/h in a manic 2.7 seconds – 0.2s quicker than its predecessor. 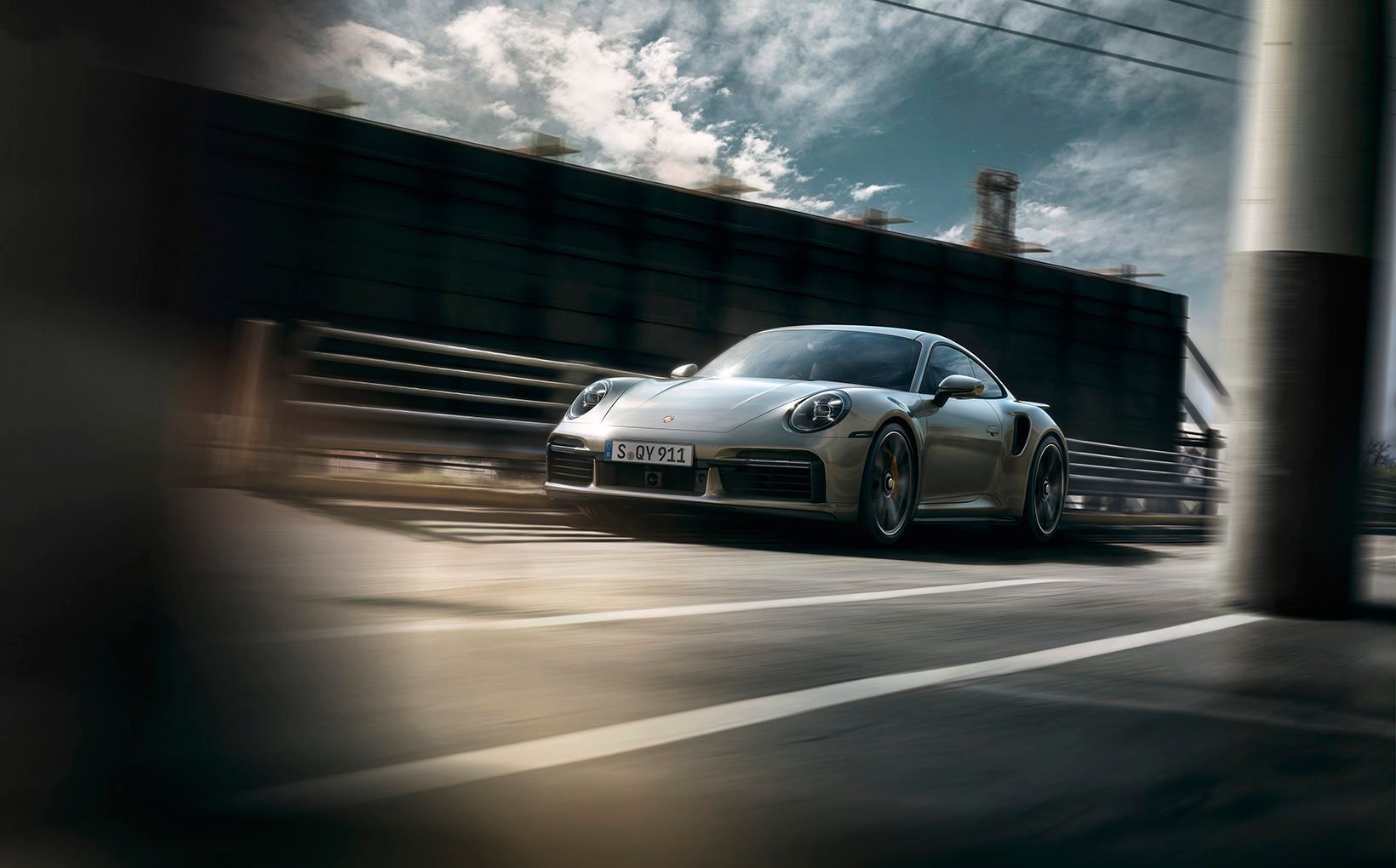 The Turbo S introduces a new all-wheel-drive setup, with the revised transfer case now able to transmit up to 500Nm of torque to the front axle via the Porsche Traction Management System.

While featuring some massive power and performance credentials, all that grunt doesn’t come cheap, with Porsche Cars Australia (PCA) asking $473,900 plus on-roads for the coupe when it arrives in local showrooms in the second half of the year. 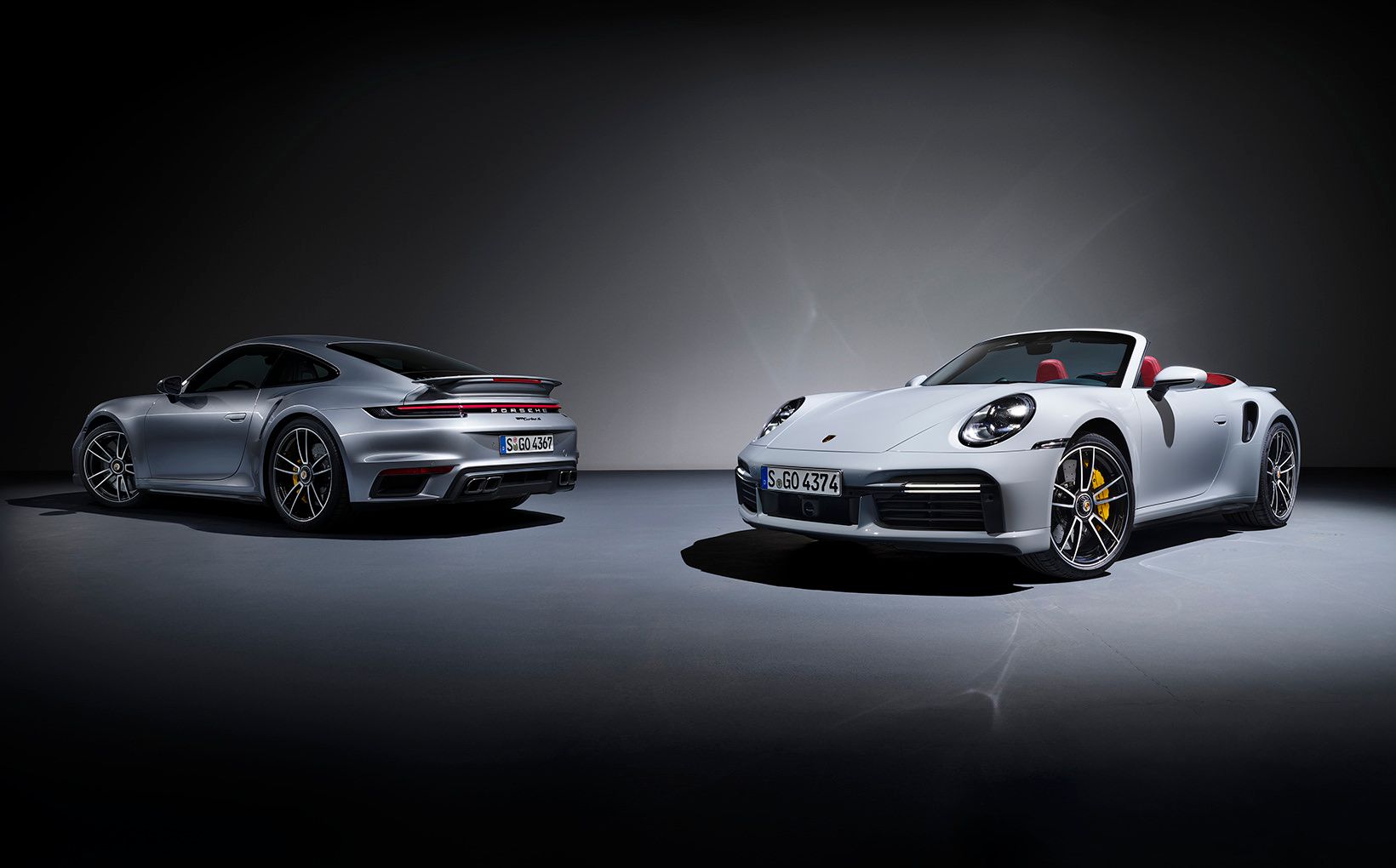 Opting for the drop-top Cabriolet grade adds an extra $21,000 to the asking price at $494,900, with the Turbo S usurping the Panamera Turbo S E-Hybrid Sport Turismo (what a mouthful!) for the title of dearest full-time Porsche model.

Riding on the 992-generation platform, the new Turbo S is 45mm wider at the front axle and 10mm wider at the rear, with a mixed set of 20-inch front and 21-inch rear alloy wheels. 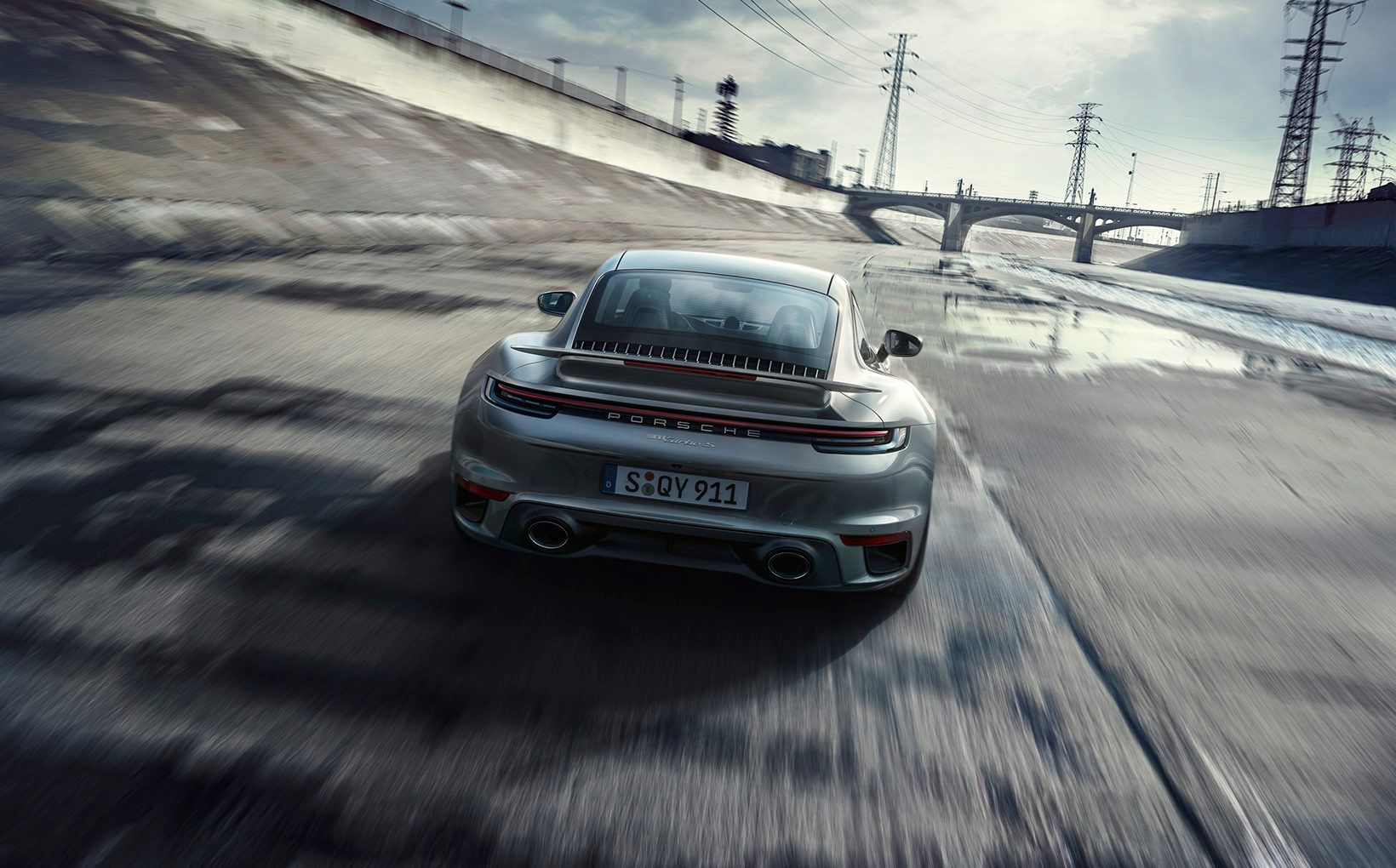 The new 911 Turbo S is more curvaceous than before, with a track measuring 45mm wider at the front and 10mm at the rear.

Buyers will be able to option the Porsche Active Suspension Management system which lowers ride height by 10mm, while an adaptive sports exhaust with adjustable flaps will also increase the asking price of the Turbo S.

New adaptive dampers have been fitted, which allows for a faster and more precise response, making for greater roll stability, roadholding and cornering speed.

Keen fans will be able to distinguish the Turbo S from the rest of the range by its LED matrix headlights with dual front light modules, rectangular tailpipes and a pneumatically extendable front spoiler and large rear wing which help provide 15 per cent extra downforce. 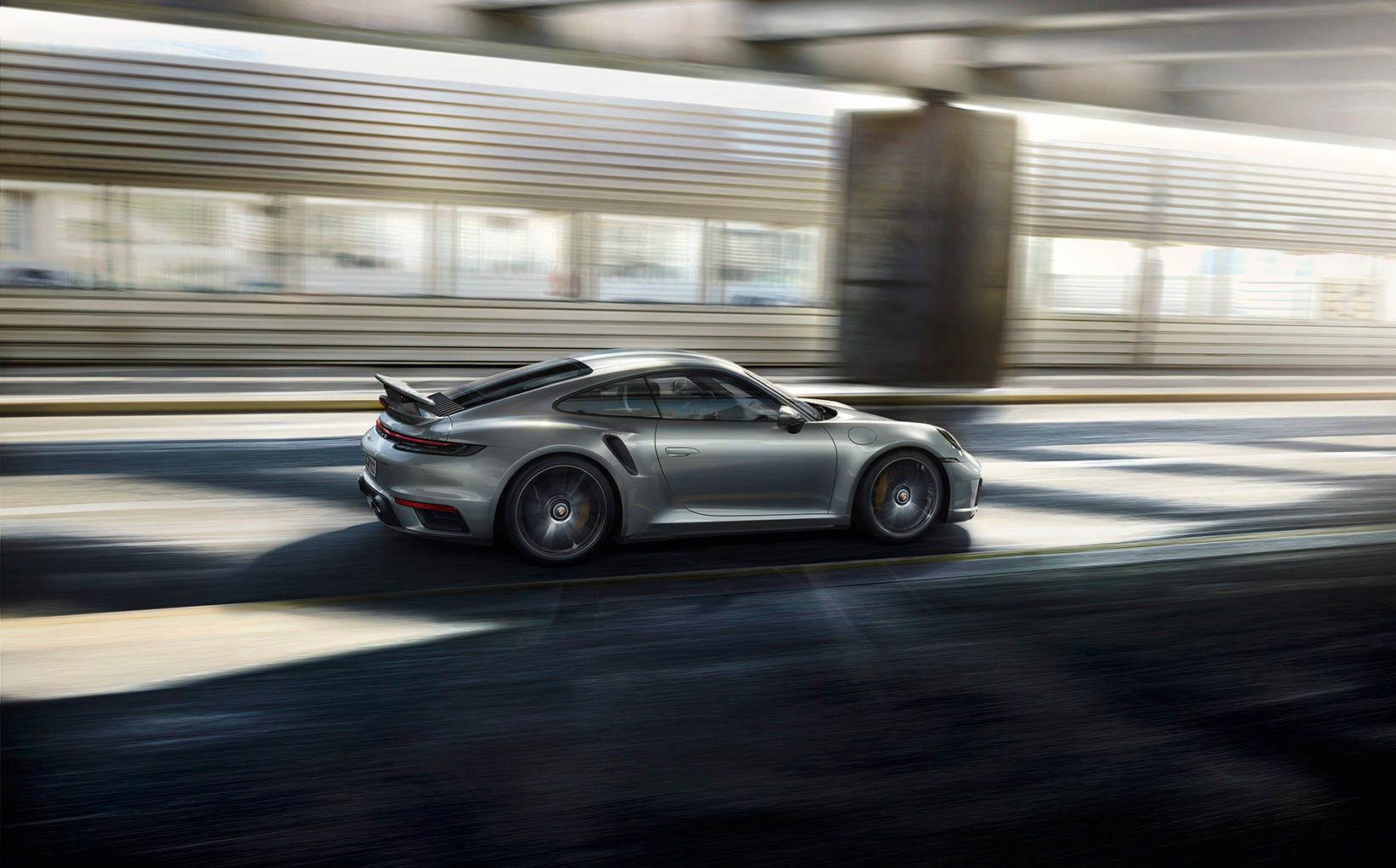 A pneumatic rear spoiler helps differentiate the Turbo S from the rest of the 911 range.

PCA has already detailed some of the standard equipment that will be making its way to Australia, which will include heated seats, lane-change assist, blind-spot monitoring, comfort access and DAB+ digital radio.

The 992-type 911 first launched in Australia in February 2019 with the mid-spec Carrera S grade, which was joined by the entry-level Carrera late last year. 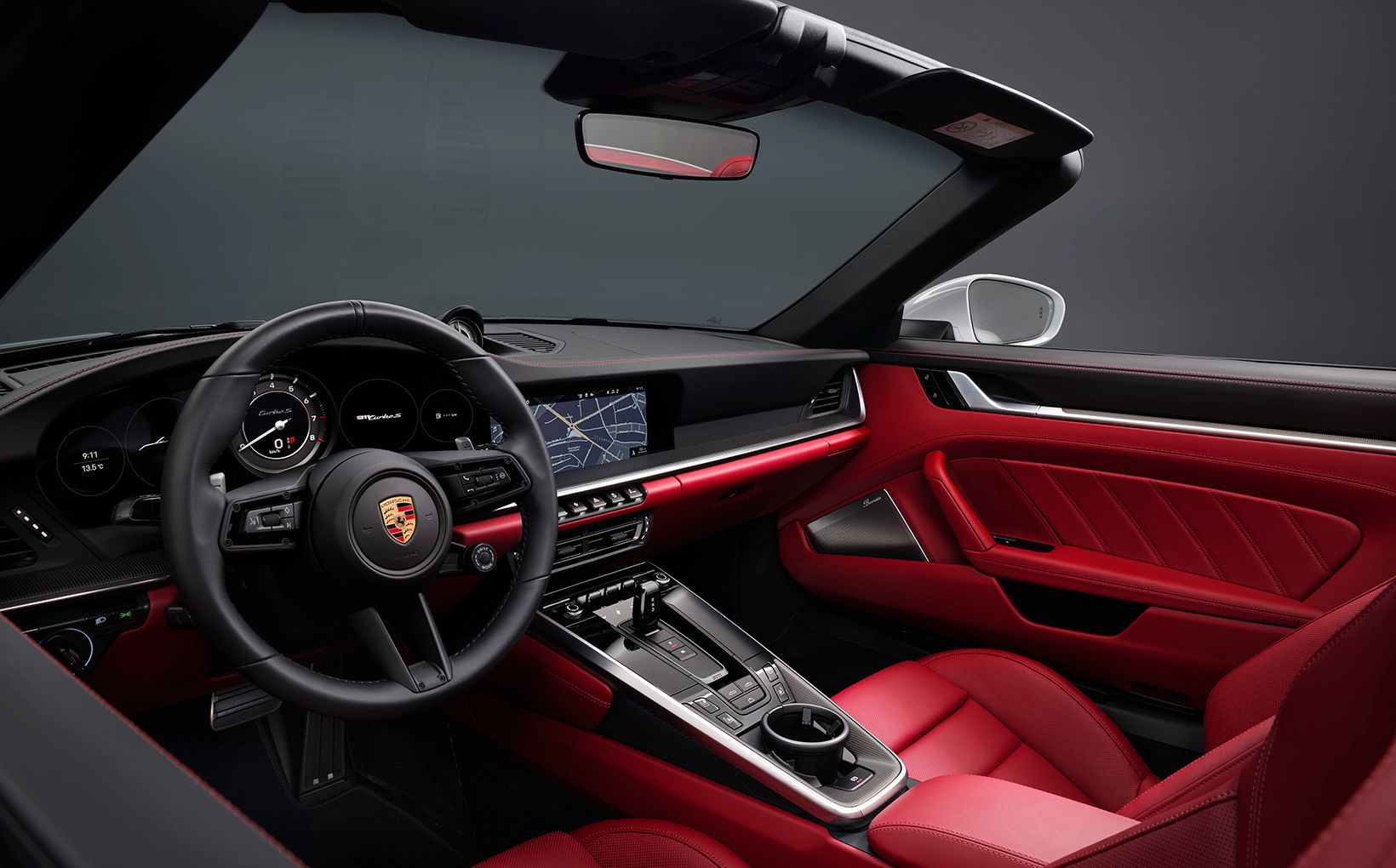 Inside, the Turbo S shares much of its specification with the more affordable Carrera and Carrera S variants.

After the Turbo S launches, Porsche fans can expect the 911 variant rollout to continue, with the Targa-top convertible expected to surface sometime in the near future, while the mid-spec GTS and race-bred GT3 with its screaming naturally aspirated 4.0-litre will follow.

The first turbocharged 911 began development in 1972, with the debut 911 Turbo launched in 1975 with power coming from a 3.0-litre turbo engine developing a healthy 194kW.

Porsche eventually switched from air-cooled to water-cooled engines for the 996 generation in 1997, while turbocharging became standard across nearly all variants in the 991 generation. 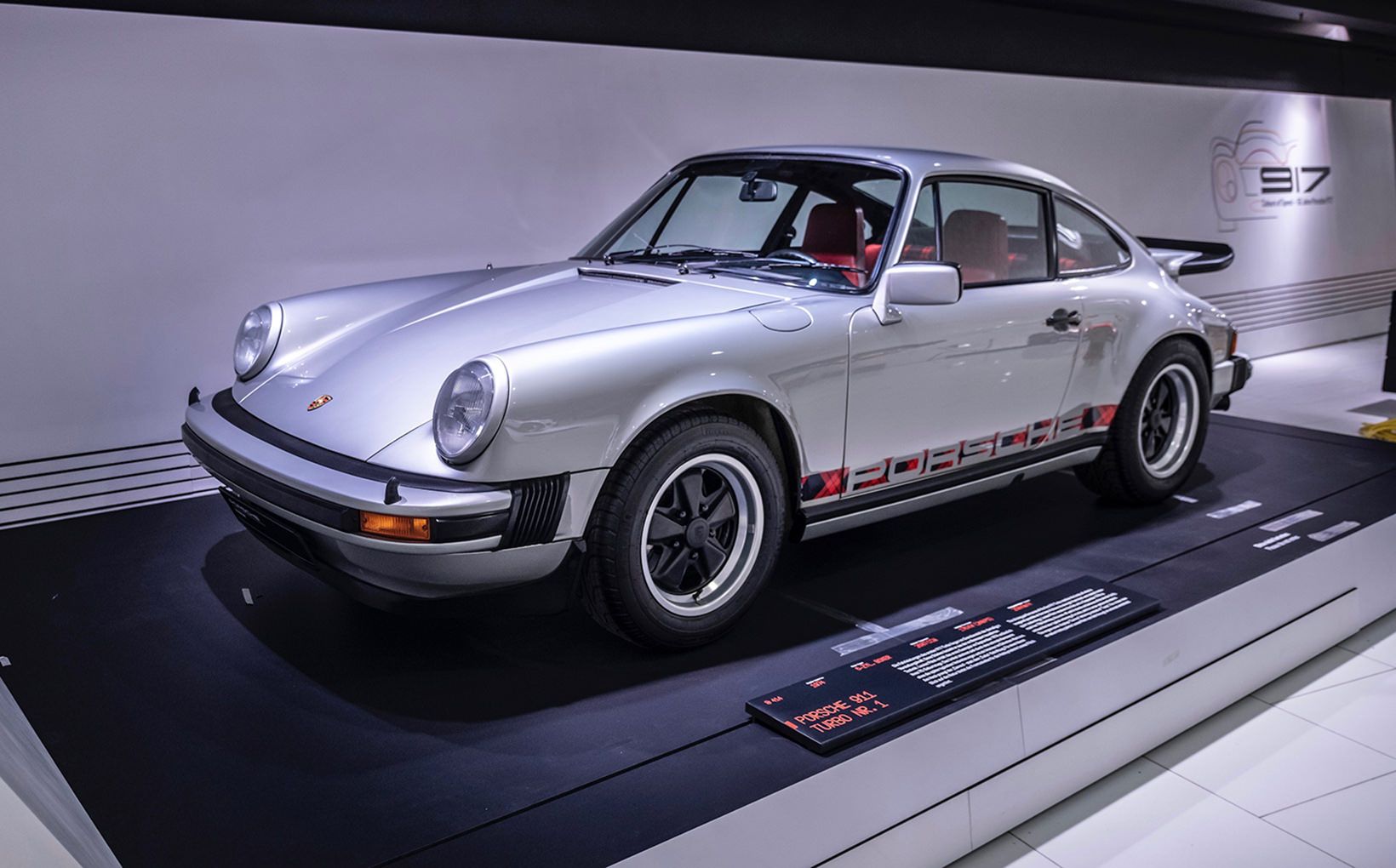 The first 911 Turbo launched internationally in 1975.

With the new heights the German brand seems to reach with each model that is released, we can’t wait to see what waits around the corner for the legendary 911.