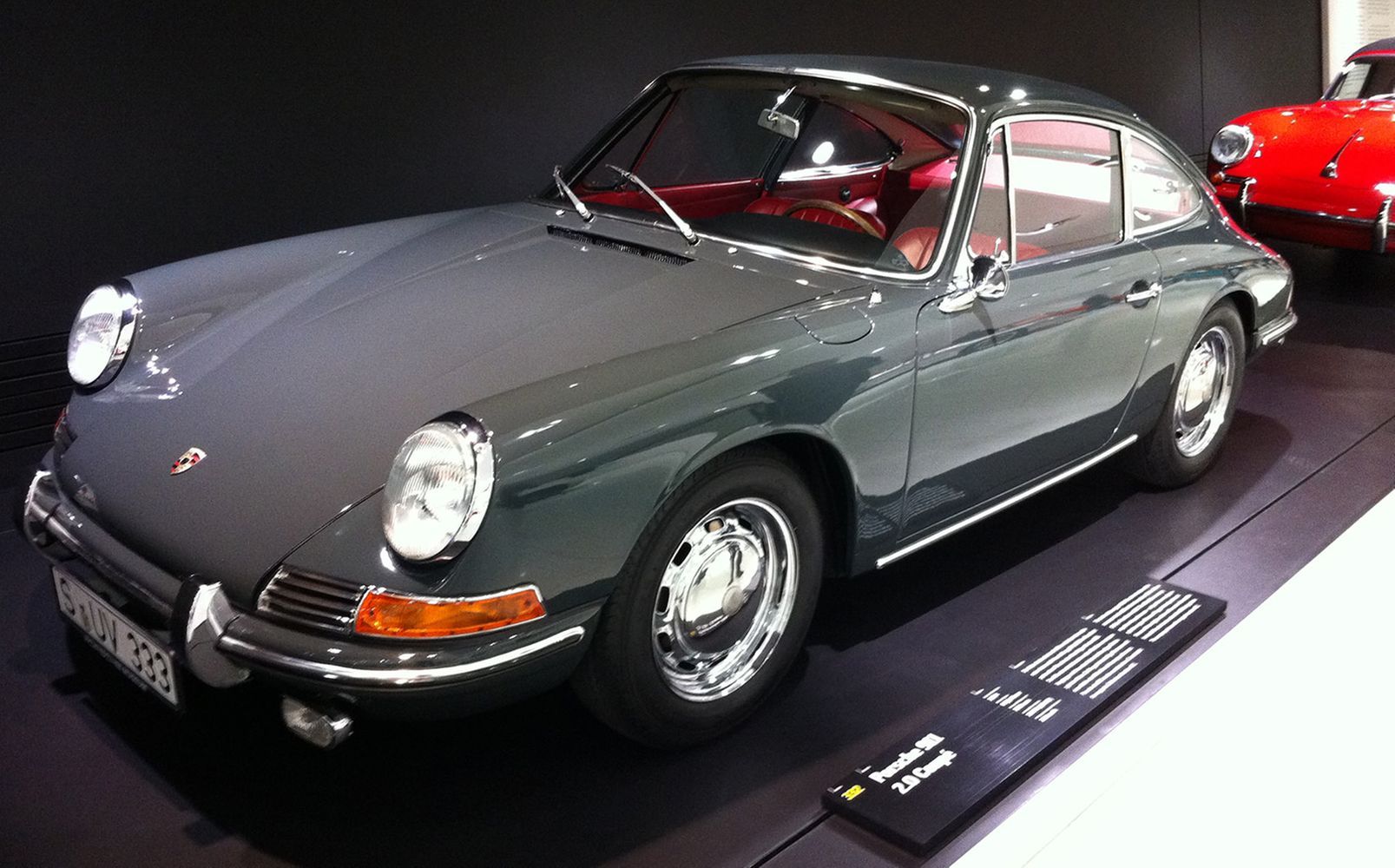 Super Models is a new article series by Shannons exploring some of the most influential motoring models of the 20th century.

In my view, the Porsche 911 was the most significant sports car of the twentieth century and the start of this one. It was first shown at the 1963 Frankfurt Show as the Porsche 901, successor to the delectable 356-series. Seven model generations have followed. 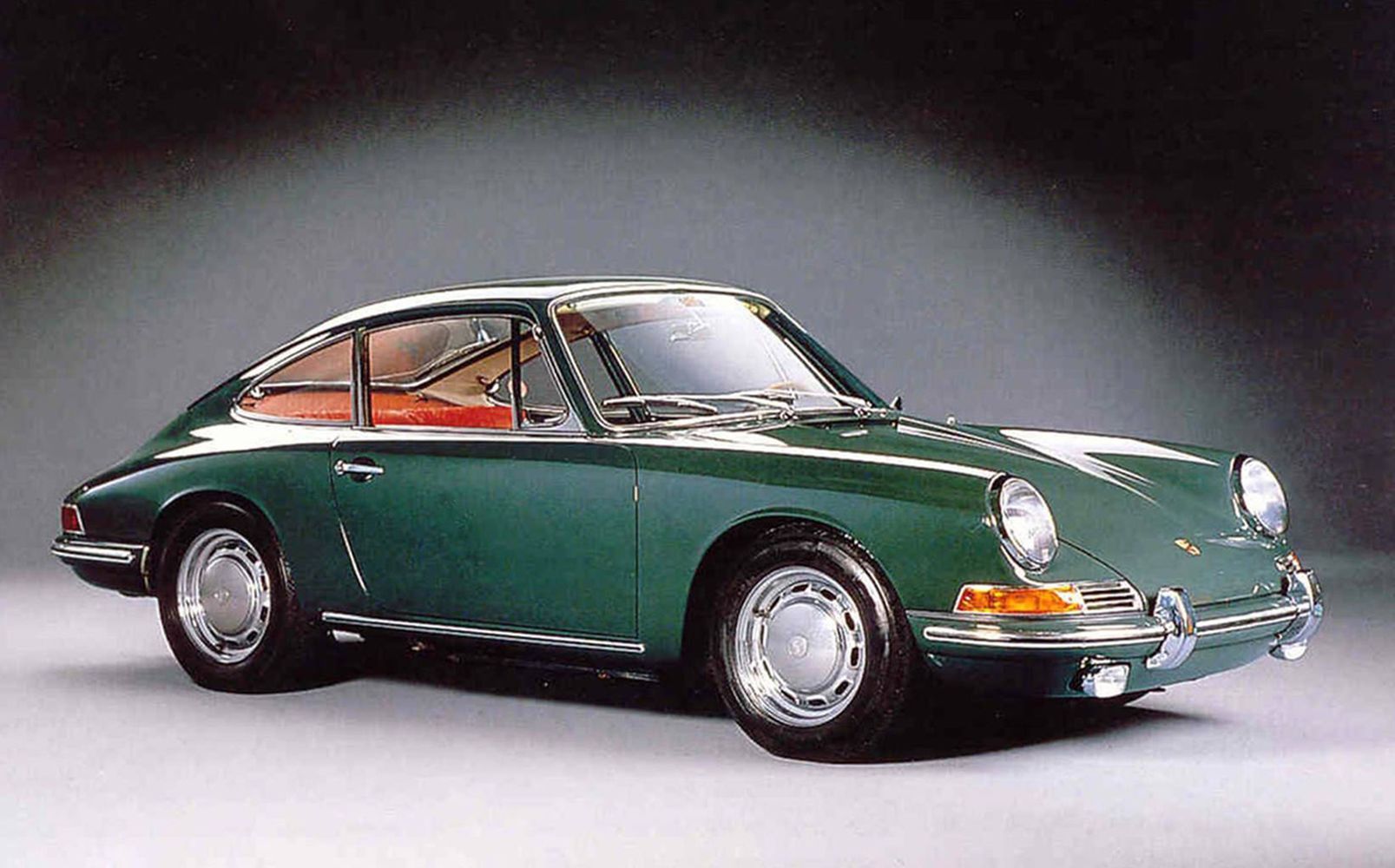 The first 911 is so delicate and simple.