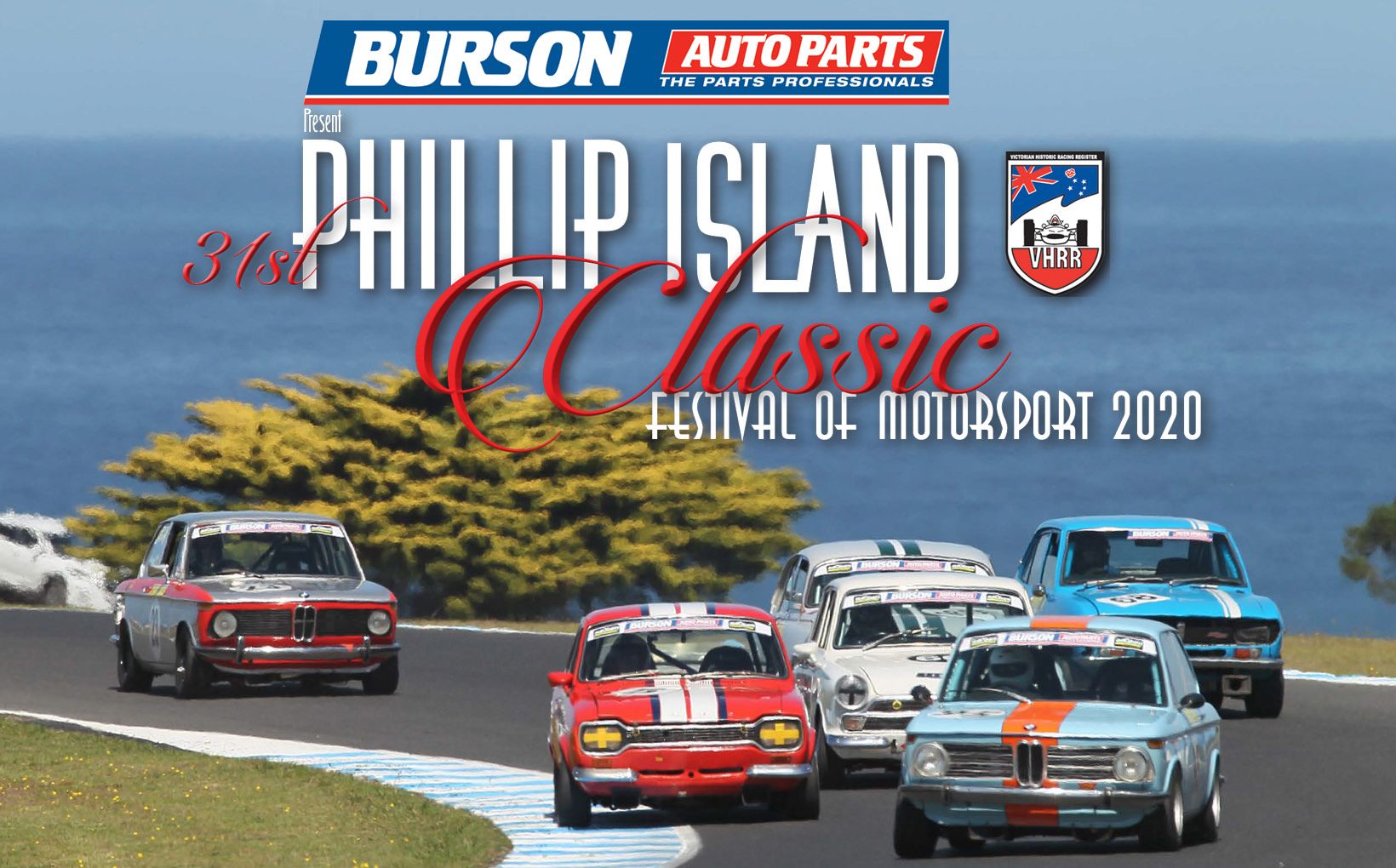 Over 500 cars are entered representing every state in Australia, plus several cars are expected from overseas. Of special interest this year will be the UK-based Chevron B6 sports car of Andy Newall, Paddins Dowling’s 1939 Maserati 4CL GP car and the Porsche 356 from US-based Earnest Nagamatsu. 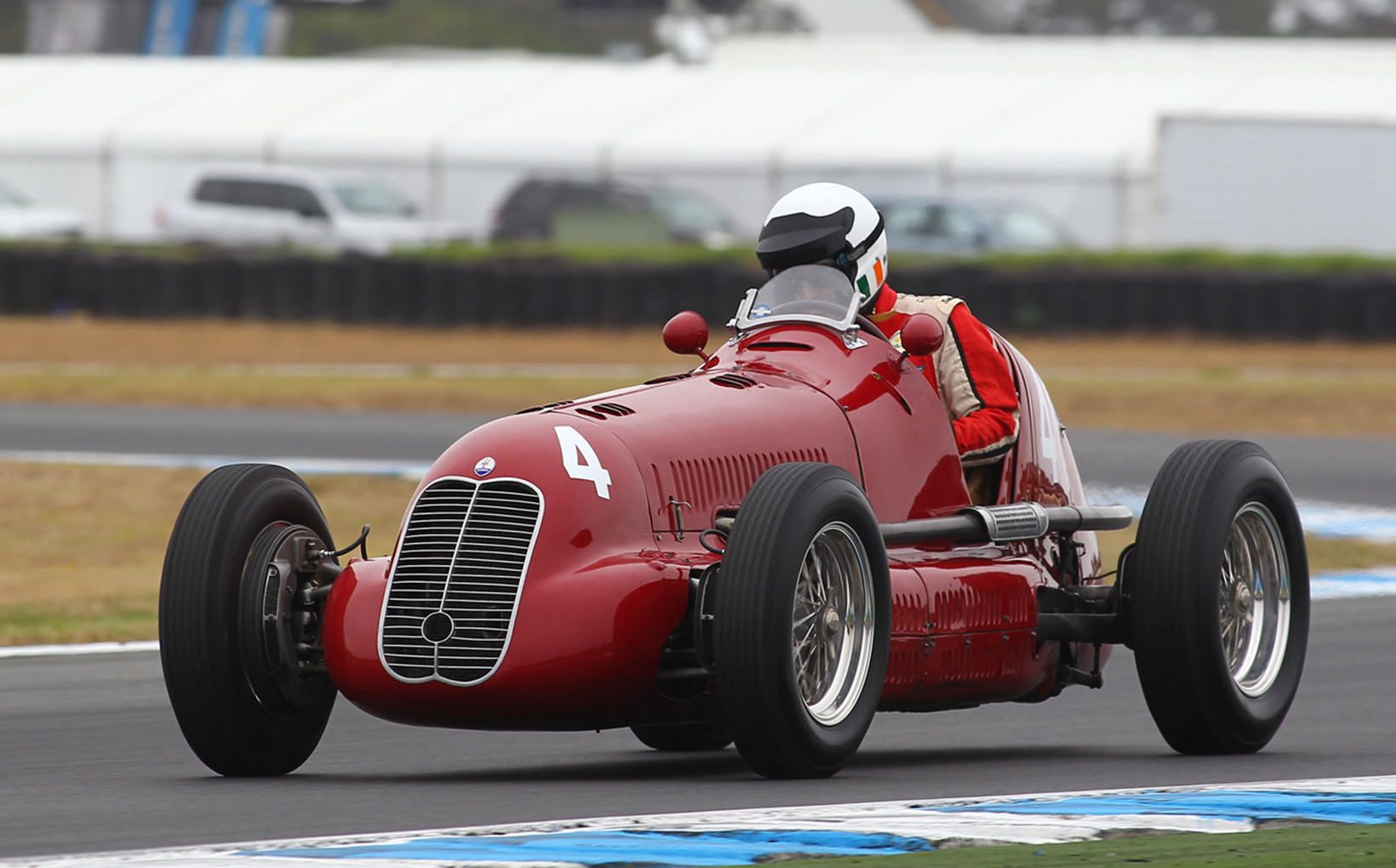 Three cars are joining the event from New Zealand, including the JPS BMW 635 CSi to be driven by Shannons ambassador Jim Richards and the acclaimed BMW M3 to be driven by fellow Kiwi and Bathurst legend, Greg Murphy. 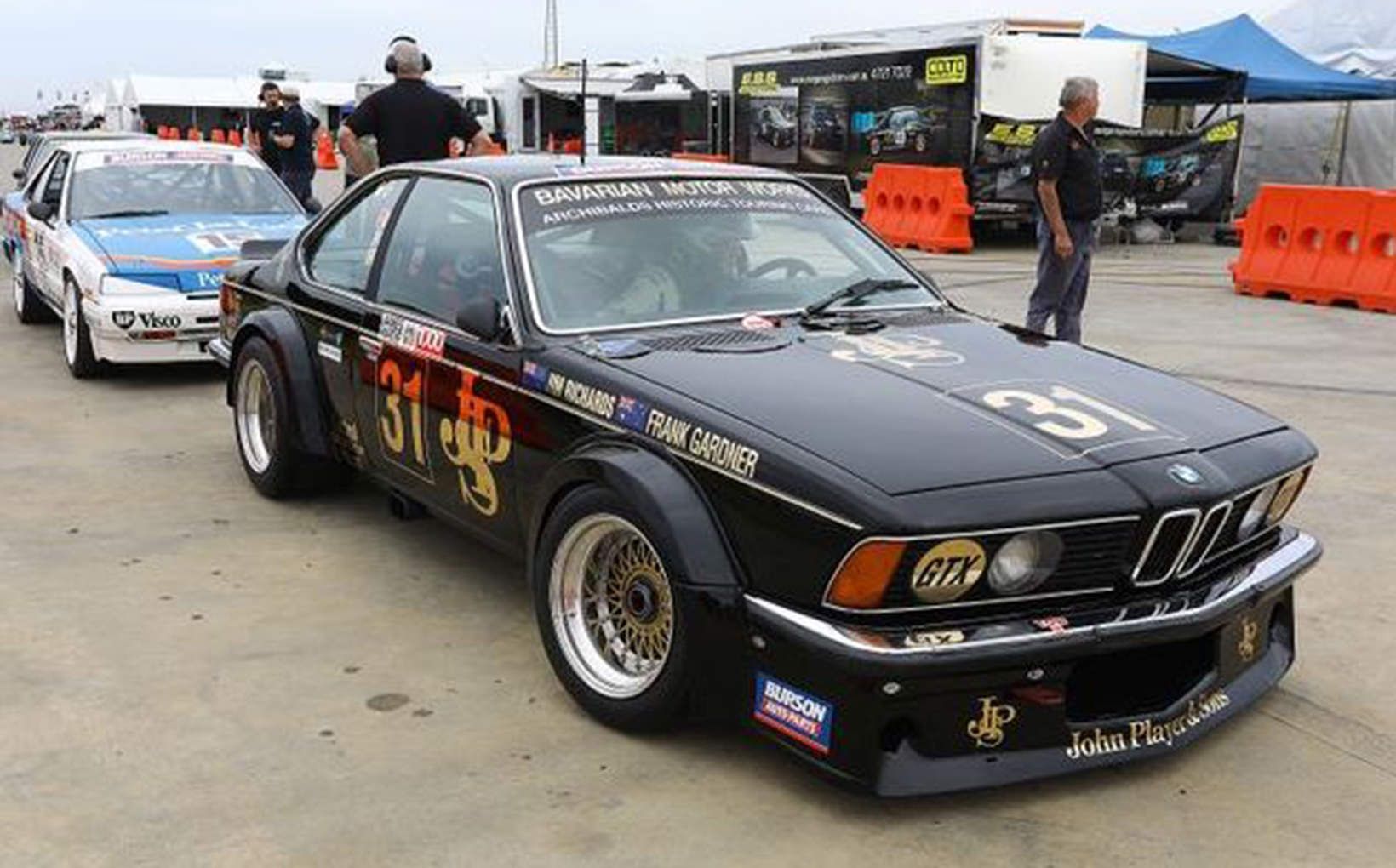 Patron of the 2020 event is celebrated Australian motorsport personality Larry Perkins; the inaugural European Formula 3 champion and six-times winner of the Bathurst 1000. 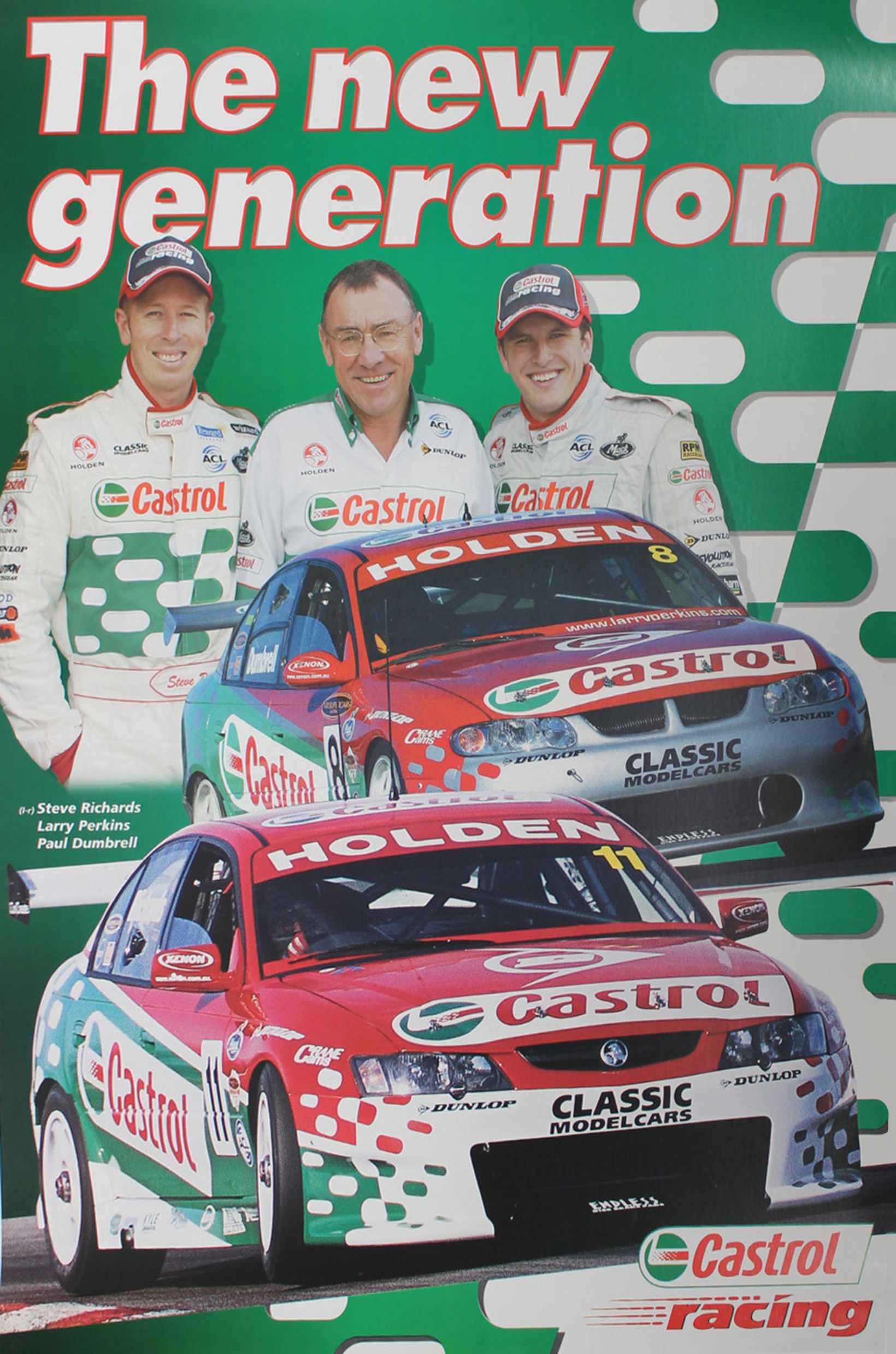 Fast forward 17 years and Larry’s son Jack will take the wheel of the fully restored Holden Commodore, competing in the historic ‘5 Litre Touring Cars’ category against other notable V8 Supercars of the era.

Further celebrations are planned to acknowledge both 40 years since Alan Jones’ 1980 Formula One World Championship win as well as Peter Brock’s first Bathurst win in a Holden Commodore, his fifth of nine. Coincidentally, event patron Larry Perkins came home second that year with co-driver Peter Janson in the duo’s second year as runners up behind Brock and Jim Richards, who were in the midst of three wins on the trot. 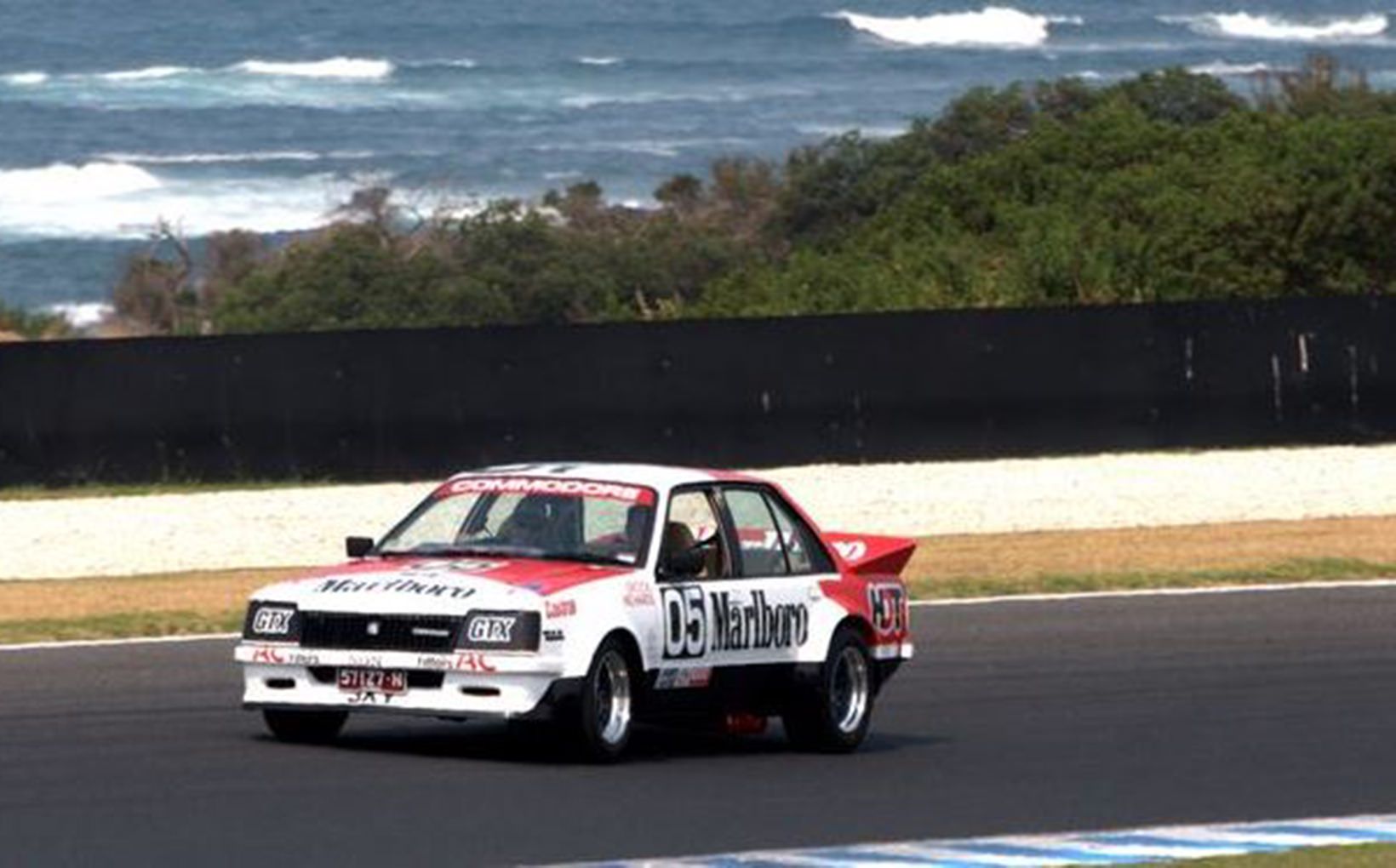 With so much going on both on-track and off, plenty of amazing vehicles rumbling through the pits and more motor racing royalty that should rightfully be allowed, the 2020 Phillip Island Classic Festival of Motorsport looks to be another brilliant event.

All 2019 pictures supplied by Chris Carter or Jim Jones via VHRR except where noted.