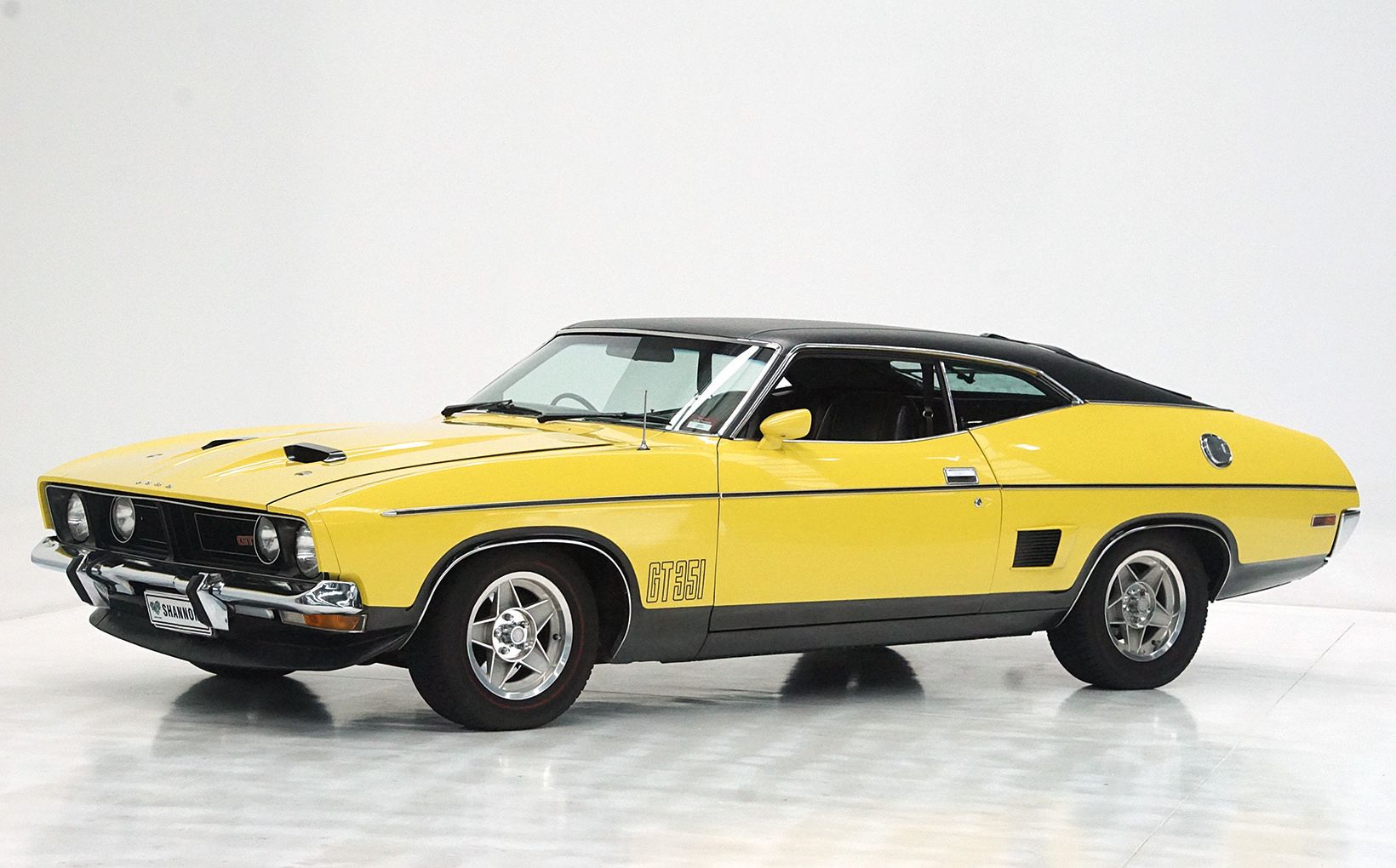 Muscle cars are high on the menu at Shannons Melbourne Autumn Auction on March 2, with a number of important classics from the 1970s crossing the block. 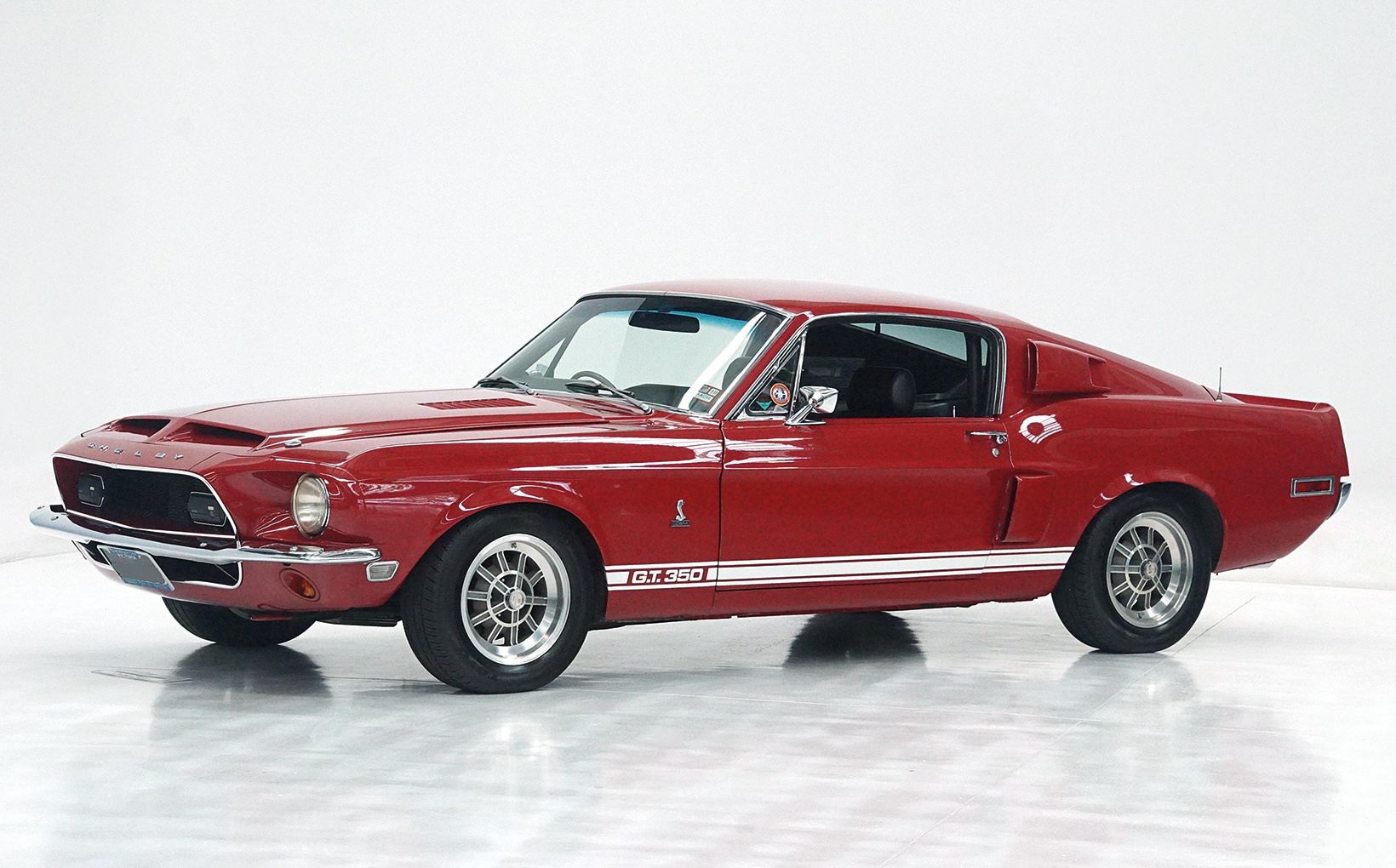 The ‘68 Shelby is a highly desirable and well-known car that has been in the hands of the same local enthusiast for the last 20 years, during when it has been maintained regardless of expense to CAMS compliance for historic racing and other low-level motorsport events.

The Shelby’s Australian story starts with its discovery in a West Australian warehouse and subsequent full restoration, which included its conversion to right hand drive, a back to bare metal repaint in its original factory Candyapple Red and the fitment of stiffer suspension and four wheel disc brakes. A correct, date-code 302 block with a 347ci Stroker kit and other performance enhancements were later fitted, along with a new T5 five-speed manual gearbox.

As an alternative for Mustang enthusiasts, Shannons also have a lovely factory left hand drive 1965 'A-Code' Fastback that has come to auction from a large local American car collection and has not been driven since its full restoration, with a guiding range of $60,000 - $68,000. 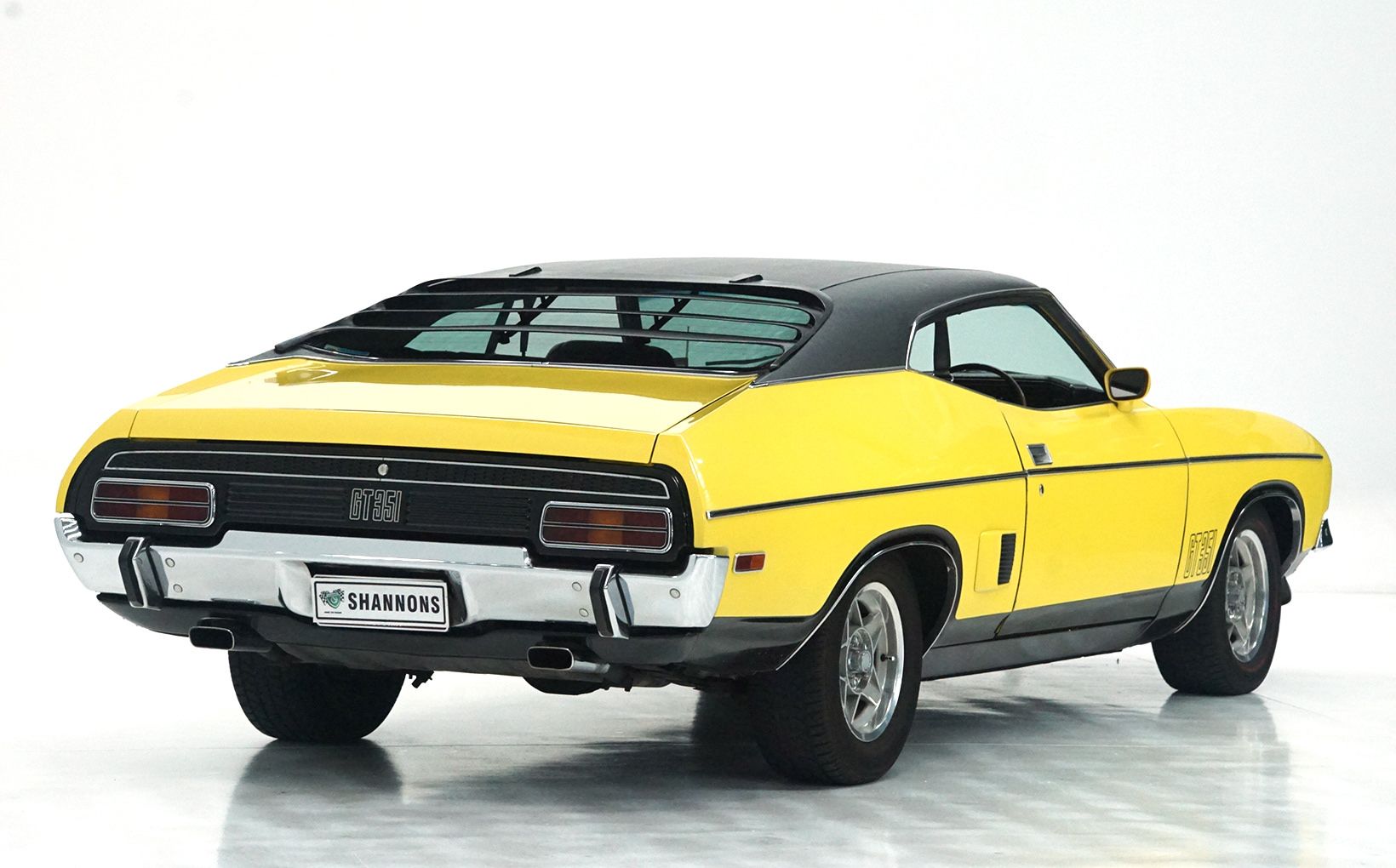 This unique matching numbers 1976 Ford Falcon XB GT Hardtop that is the only one built with the same extensive option combination, is expected to sell in the $135,000 - $150,000 range.

The Ford XB-model Falcon GT in the auction represents the end of the line of models that established the GT legend. The matching numbers Hardtop is the only one built in bright Yellow Blaze with the same extensive option combination, enhancing its collectability at its guiding range of $135,000 - $150,000.

As an alternative, there is also a 1969 XT-model Ford Falcon GT finished in Iconic Zircon Green and fitted with the model’s rare automatic transmission option.

While a nice example of an early Falcon GT in a rare specification, Shannons say the XT GT has room for further refurbishment, which is reflected it its quoted guiding range of $95,000 - $110,000. 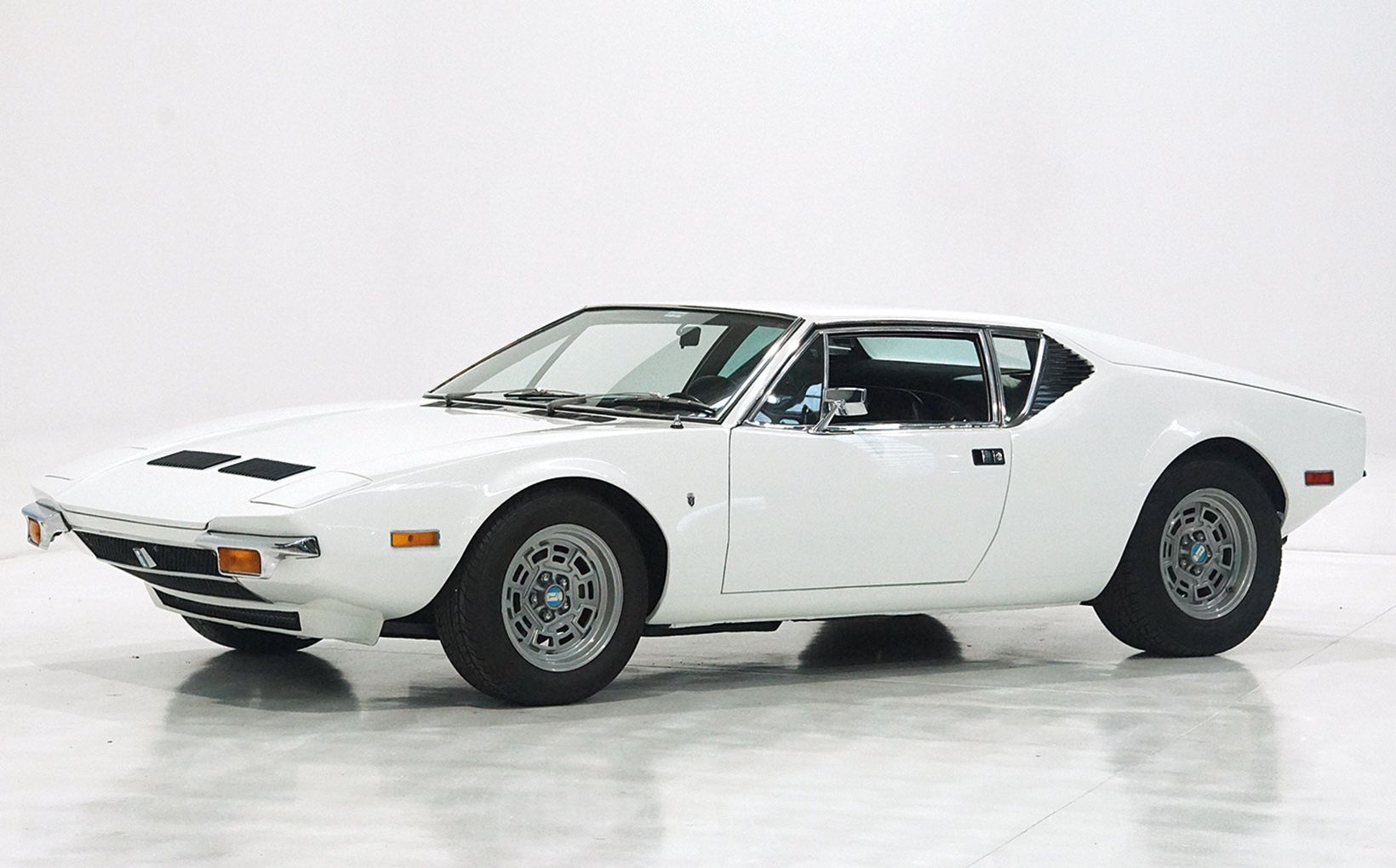 This early 1972 De Tomaso Pantera that has travelled just 400 miles since a seven-year restoration is being offered with ’no reserve’ at Shannons Melbourne Autumn Auction on March 2, where it is expected to sell for $130,000-$150,000.

Finally from Italy, there is a rare early 1972 De Tomaso Pantera in lovely, restored condition.

Styled by the late Tom Tjaarda from Ghia and engineered by Giampaolo Dallara, Alejandro de Tomaso’s Pantera was born in 1971 as the successor to the beautiful but underdeveloped Mangusta and, with Ford’s backing, evolved into one of the world’s best-selling supercars.

The beautiful example being auctioned was displayed to much acclaim at last year’s Motorclassica and is fitted with a lightly modified, mid-mounted Ford 351ci Cleveland V8 and intergraded factory air conditioning.

Offered with a detailed account of all work done during its seven-year rebuild, the Pantera has travelled just 400 miles since its restoration and appealingly is being offered with ‘no reserve’ and a guiding range of $130,000 - $150,000.