Motorclassica 2014: The Right Stuff or Too Esoteric? 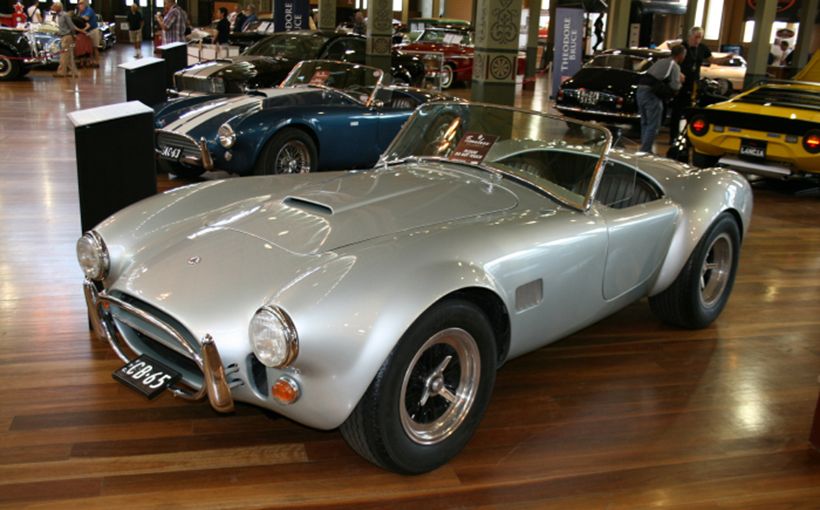 Seeing a real AC Cobra 427 "big block" up this close in the metal is still a thrill.

Motorclassica 2014 further cemented its place as one of Australia’s premier motoring events after almost 21,000 visitors equalled the record best set by last year’s event. In its fifth year, MotorClassic 2014 faced new challenges in maintaining such a healthy attendance against major car events over the October 24-26 period. These included several major one-marque events and the huge Camperdown Cruise weekend that attracts many thousands of display cars and up to 18,000 visitors. It is a measure of the depth of the Australian classic car culture that such big events can co-exist over the same weekend.
This year, while representing Shannons Club, Mark Oastler and I attended as representative members of the public on the opening Friday morning, not the usual lavish industry and press event held on the previous evening.

Great numbers to be crunched by Shannons at Motorc...