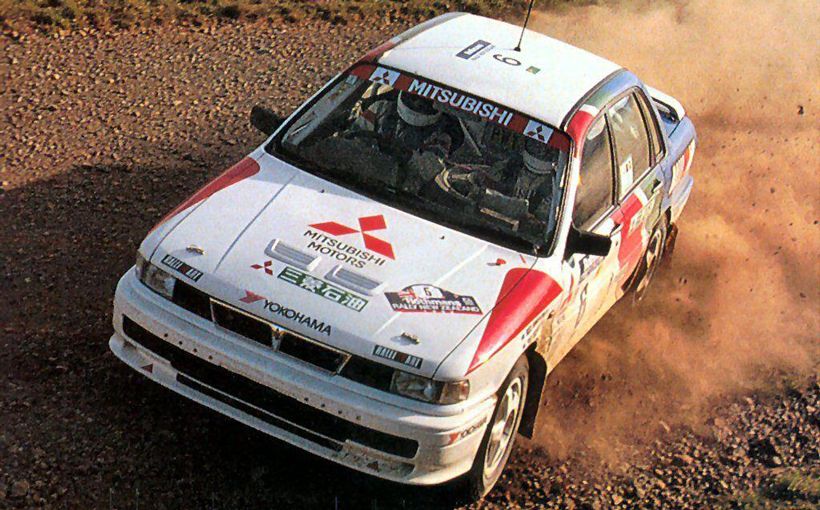 One of Australia’s greatest rally drivers, Ross Dunkerton, proved his world-class skills by finishing third outright in a works Galant VR-4 at round seven of the 1992 WRC in New Zealand. Note this is the more powerful ‘Evolution’ model released in 1991, identified by the extra cooling vents in the bonnet.

The Galant VR-4 lives in the formidable shadow of its smaller, lighter and faster Lancer Evo  replacement, which achieved unprecedented success for Mitsubishi in the World Rally Championship (WRC).

However, to remember the sixth generation Galant as primarily the progenitor of the Lancer Evo is to sell it way short. Although it didn’t win the WRC, it was an enormously successful rally car on a global scale, which included numerous titles in which Aussie drivers Ross Dunkerton and Ed Ordynski played starring roles.

Does the Mitsubishi Mi-Tech Concept preview the ne...