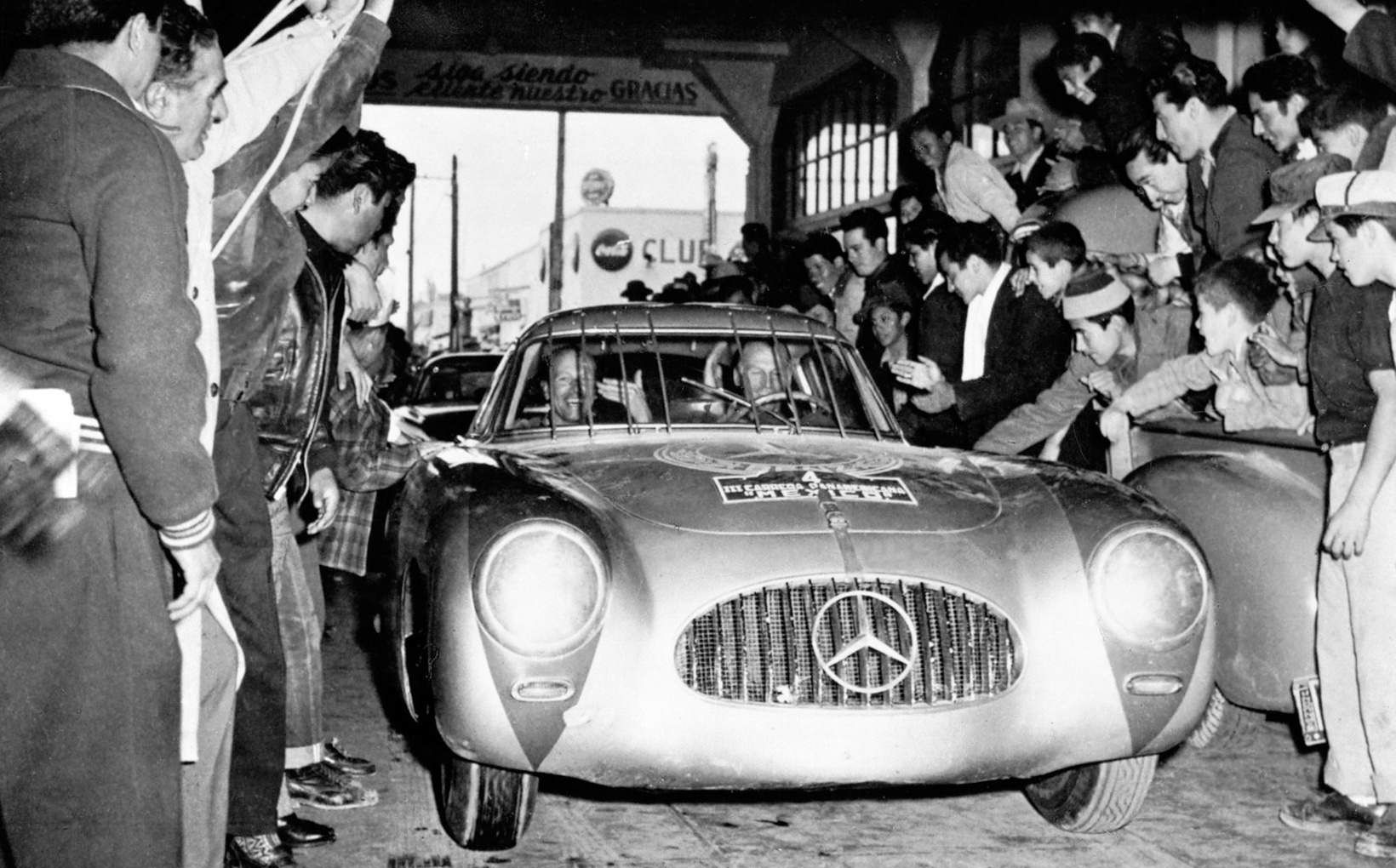 The SL sub-brand is almost as central to Mercedes-Benz as 911 is to Porsche. Ever since the fabulous 300 SL ‘Gullwing’ made its debut in 1954, the SL has been among the most glamorous and expensive Mercedes-Benz models on offer.

Essentially, there have been six generations of production SLs beginning with the Gullwing, the only coupe in the line. Daimler-Benz created an SL for sports car racing for the 1952 season and it was so successful that the company decided to go into limited production. Remarkably though, the Gullwing was far more powerful than the racers from which it derived, chiefly because it was the first commercially available car with a four-stroke engine to employ direct fuel-injection, supplied by Bosch and based on aeronautical applications.

But where each successive 911 model has borne a reasonably close resemblance to its predecessor and, indeed, all its predecessors, the SL’s character has changed considerably from model to model. I remember a Daimler-Benz pitch around 1990 along the lines of many companies make sports cars but only Mercedes has the SL. Frankly, this was a bit of a stretch because the main things uniting, say, the 1957 300SL and a 1971 R107 350SL were convertibility and, crucially, that sparkling three-pointed star.