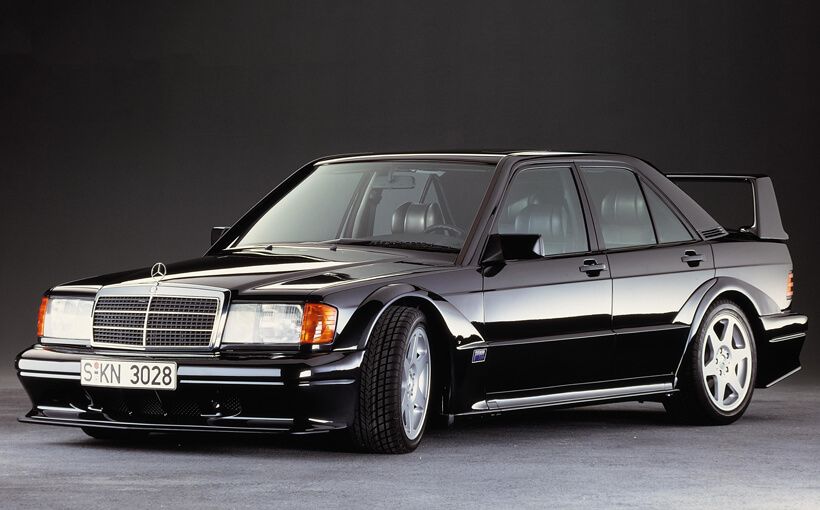 From the moment I slipped behind the wheel of the Mercedes-Benz 190E, I understood that there was an entirely new type of small car. Even that adjective ‘small’ needs to be calibrated because the W201 190E was not small in the way of a Toyota Corolla and at almost 4.5 metres in length, it could perhaps have been technically described in January 1985 as medium. Nevertheless, for a luxury car it was certainly small and the first Mercedes sedan of this type since the W120 190 sedan of 1956-1962. 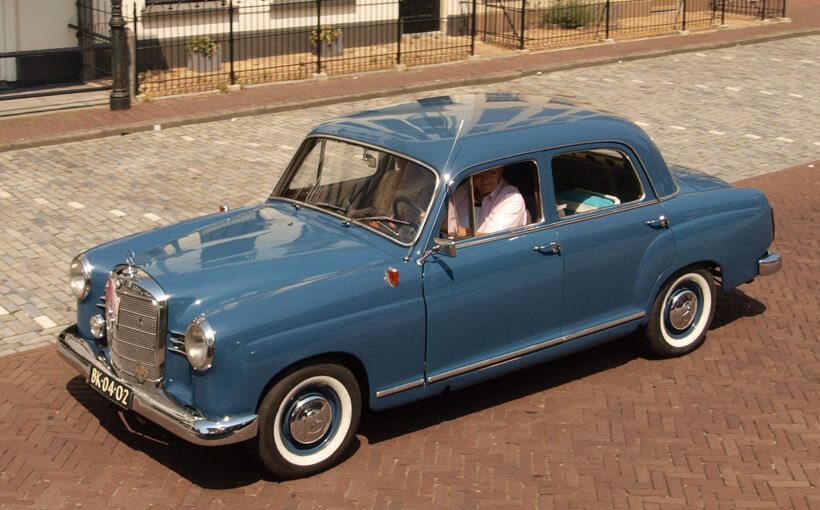 While ostensibly the new four-cylinder Mercedes-Benz was a rival for BMW’s 318i, it was the result of a different kind of philosophy and, despite many journalists’ opinions about the car being overpriced, buyers experienced few such doubts. Simply, the W201 was developed from day one to feel exactly like a larger Mercedes in terms of quality and the driving/ownership experience. The same could not be said of the 318i in comparison with its larger sibling, the buffalo-hide trimmed 735i flagship.