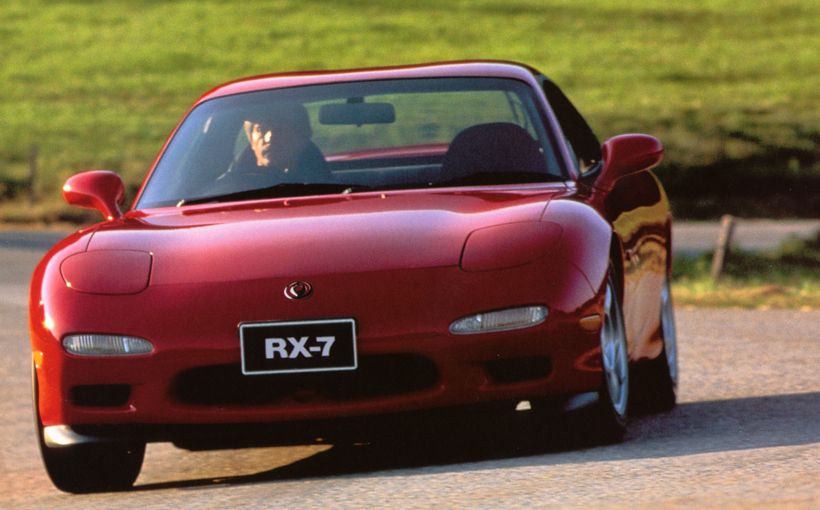 Now, here's a thing. When Mazda developed its second generation P747 RX-7, the Porsche 944 was both the inspiration and the benchmark. But just a couple of years after the P747 reached the world's automotive showrooms, a completely different direction had been chosen for its successor.

In mid-1986 product program manager, Takaharu (‘Koby’) Kobayakawa,  began his 'deep probe' into what kind of car the third generation RX-7 should be. Kobayakawa and his development team set four characteristics as the building blocks upon which it would be based: