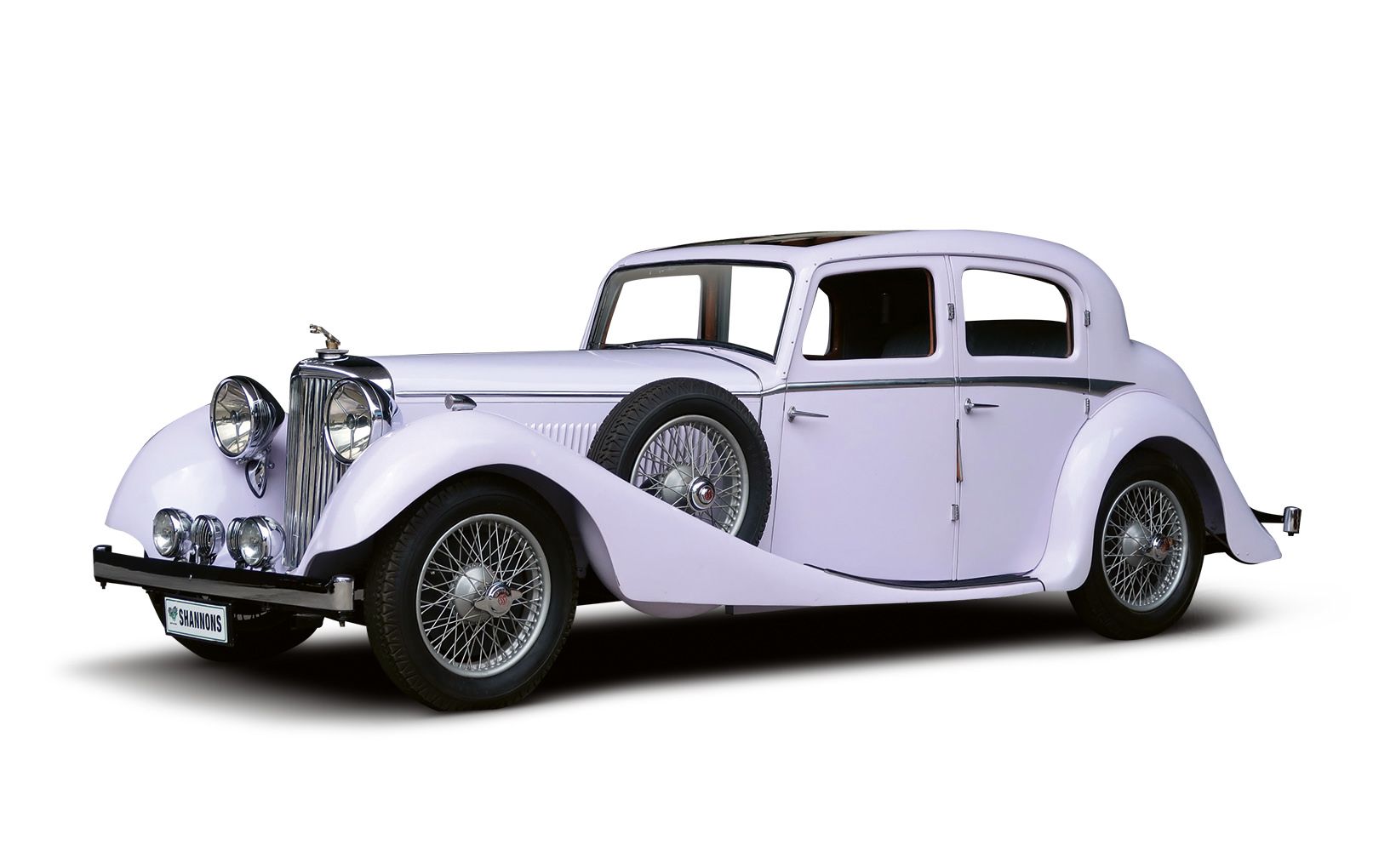 Despite the recent Australian bushfires and floods, the Coronavirus and the shock departure of the Holden nameplate, the result was one of the strongest Shannons Classic Auction outcomes, with total sales of more than $5 million for the 30 number plates and 30 vehicles on offer, with an excellent clearance rate of more than 97 per cent.

The NSW numerical black and white number plates collectively produced some of the best results of the auction, contributing $3.84 million to its bottom line. 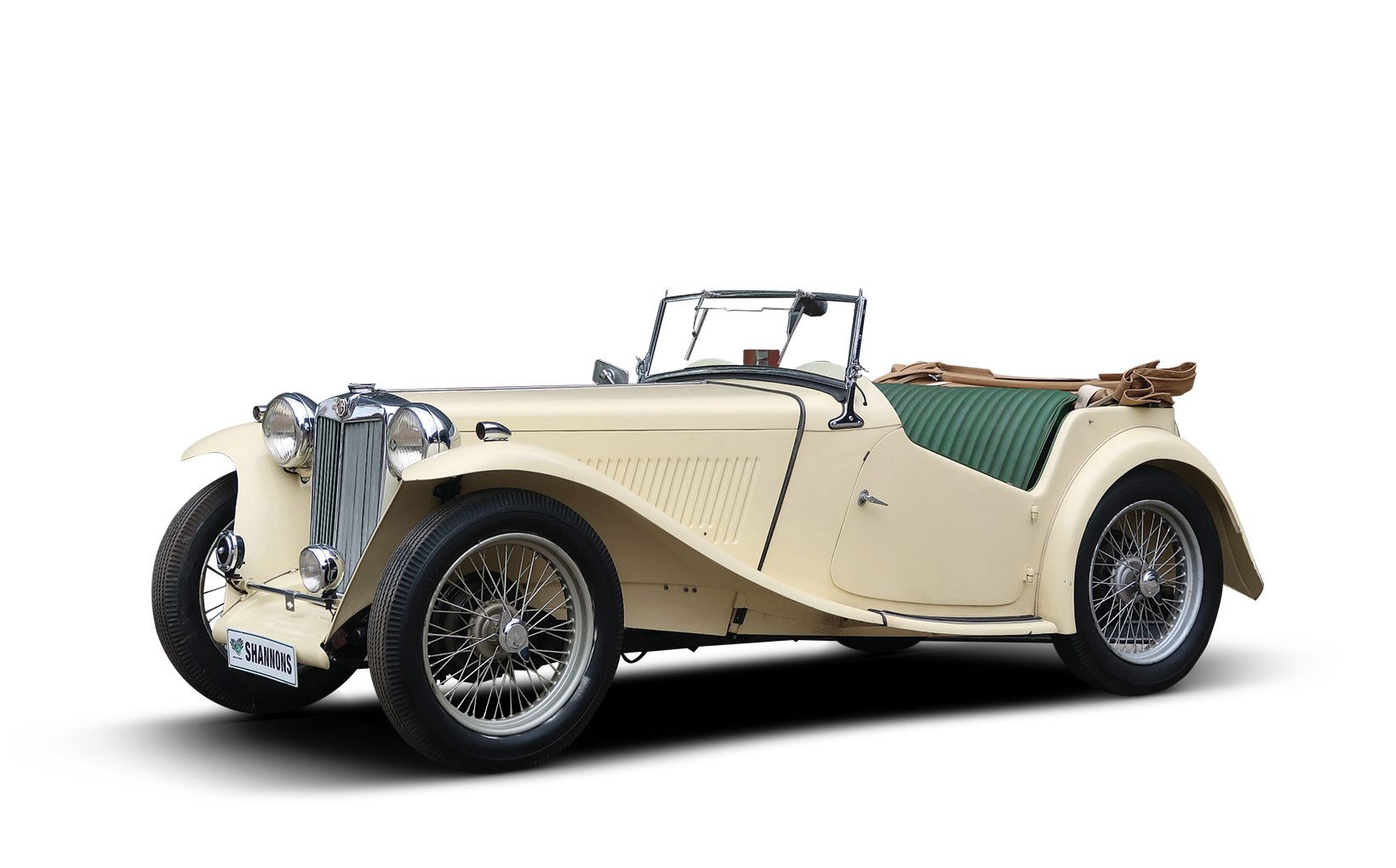 This 1949 MG TC Roadster in need of a little TLC, sold well above its pre-auction estimate for $34,000 at Shannons February 17 Sydney Auction.

‘Project condition’ vehicles produced some of the other standout results of the auction. A Jaguar SS 2½ Litre Saloon with eye-catching Lavender paintwork that was one of the stars of the 1936 Melbourne Motor Show, with a period patina sold for $41,000 and a 1949 TC Roadster, in complete condition, fresh from long-term storage brought $34,000 after strong interest from floor and phone bidders – both results achieved above their pre-auction guiding ranges of $15,000-$20,000. 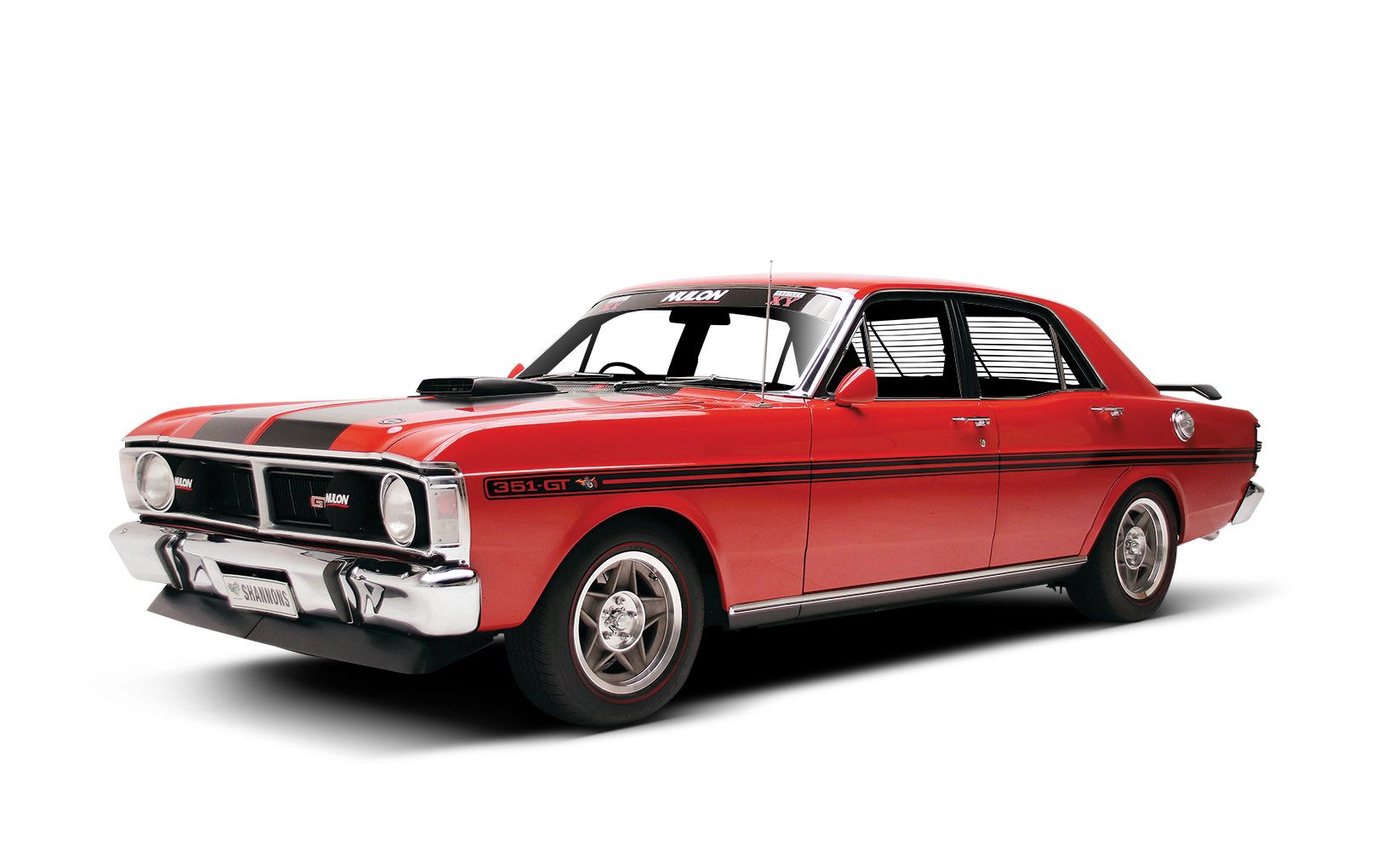 The top-selling vehicle of the auction was a stunning 1970 Ford XY Falcon 'GT Replica' Sedan built by a local oil company Nulon in conjunction with Street Machine magazine as a prize giveaway.

Professionally transformed regardless of expense from a humble six-cylinder Falcon 500 into a fire-breathing replica of the hero Falcon XY GT model, the Ford showing just 246 miles on its odometer, sold above estimate for $135,000. 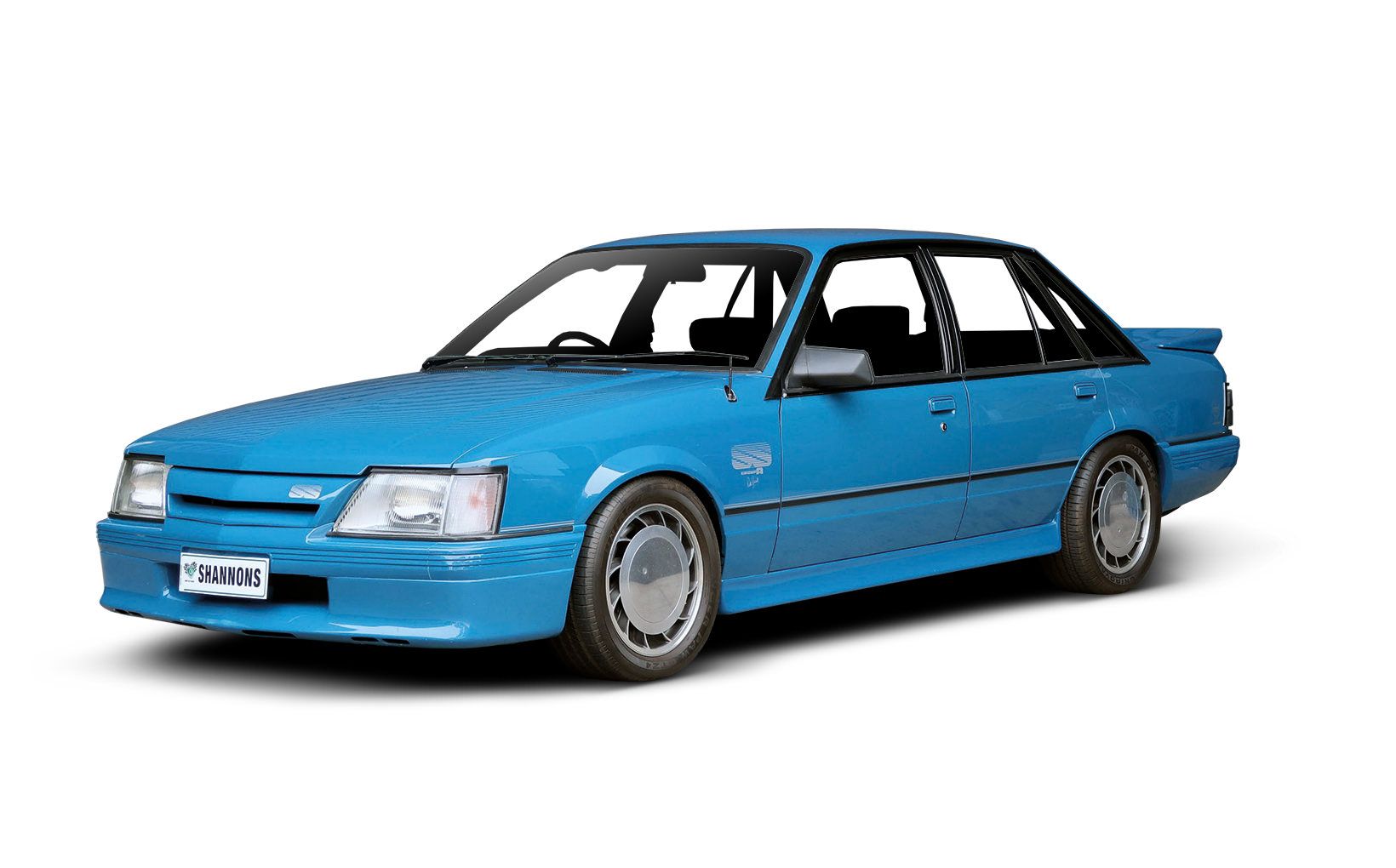 Another strong local Muscle Car sale, spurred on by the brand’s imminent demise, was the $110,000 paid for one of the most collectible of all Holdens – a low kilometre 1985 Holden HDT VK Commodore ‘Blue Meanie’ Group 'A' SS Sedan (build number 279/500).

Amongst the American classics, a 1958 right hand drive Chevrolet Biscayne sedan in fully restored condition sold above estimate for an excellent $47,000 and a stylish left hand drive 1941 Packard 120 Club Coupe went for $46,000. 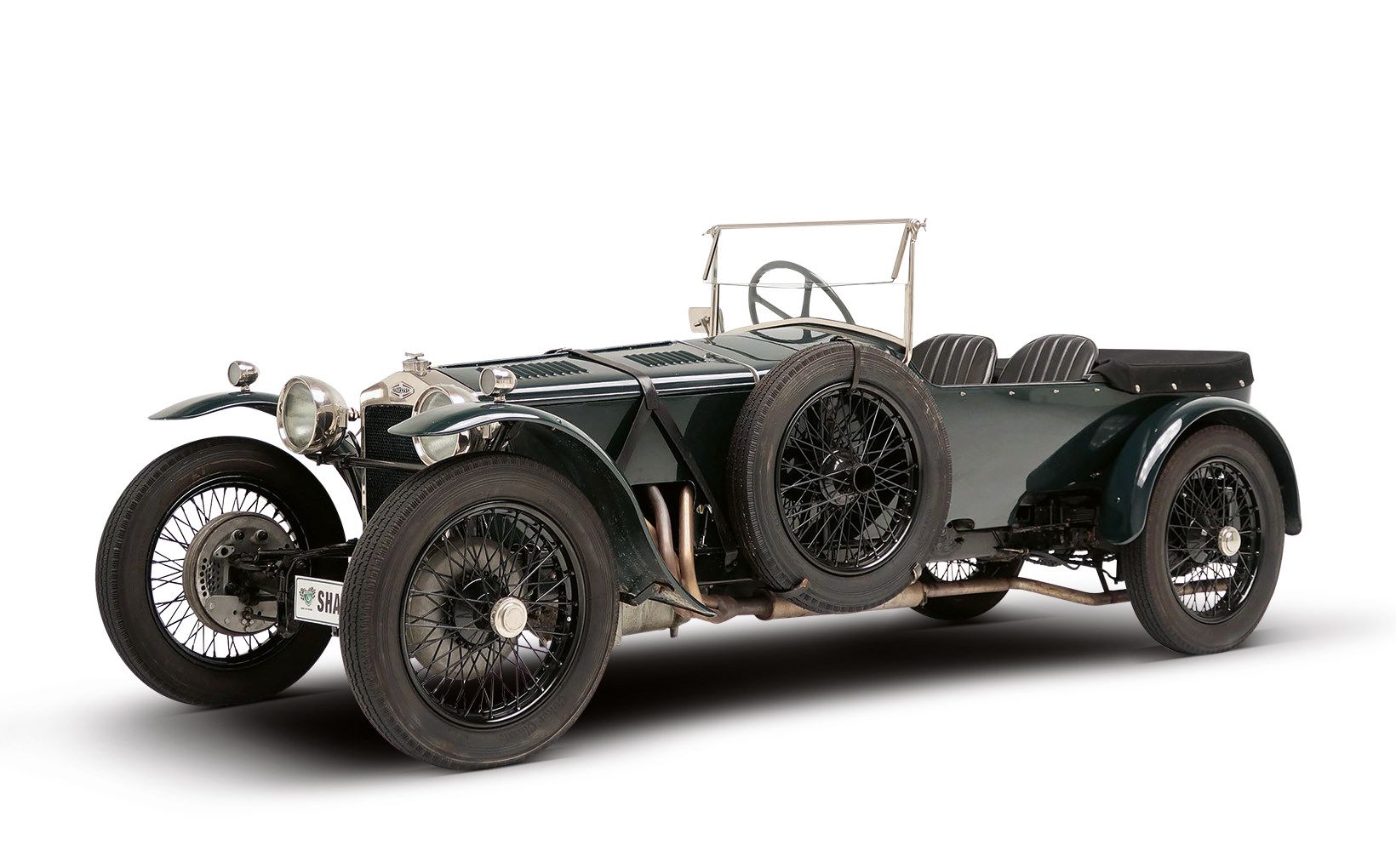 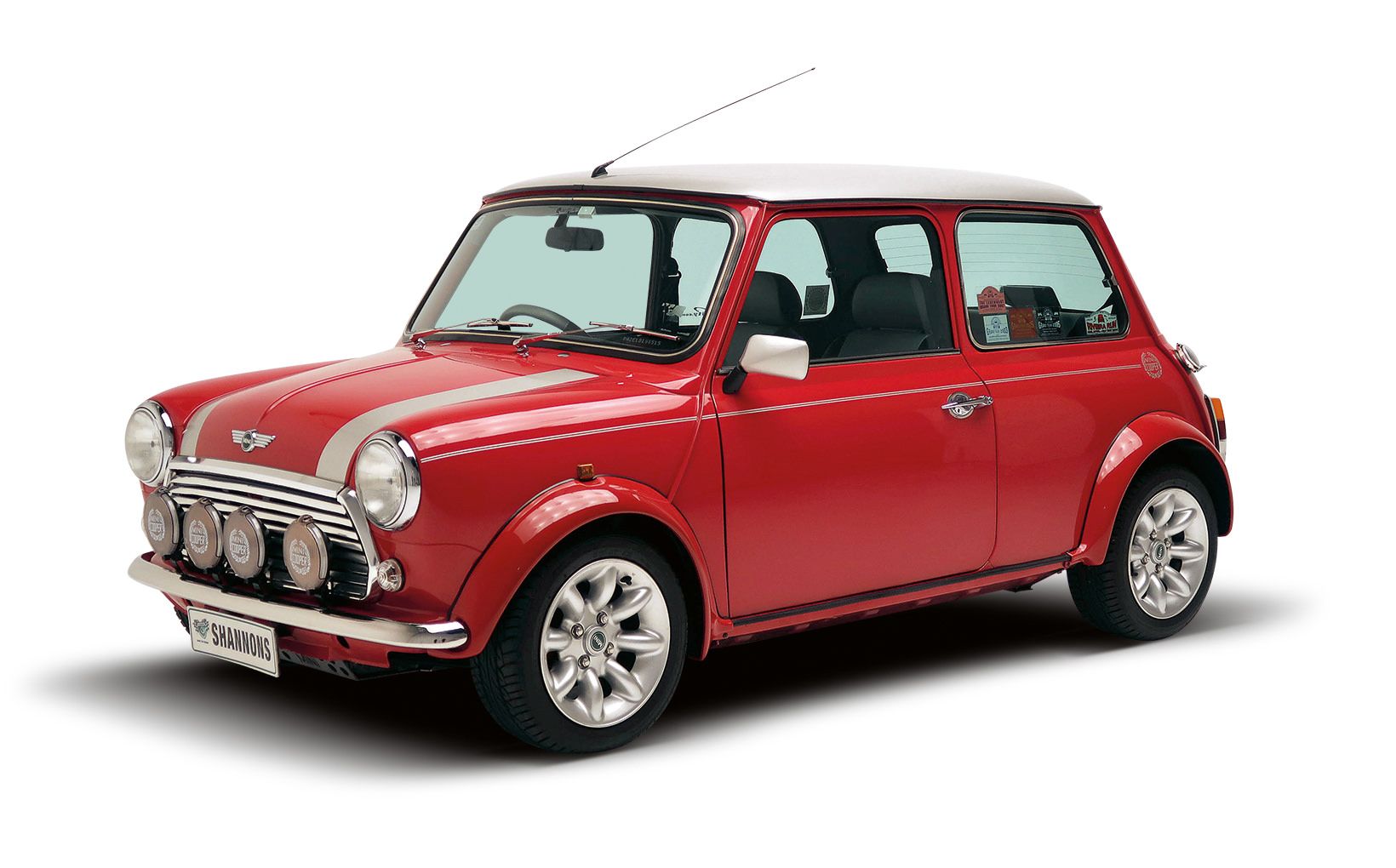 Strong prices were also paid for rare and professionally-restored classics, with a 2000 Rover Mini Cooper Sport 500 Saloon - one of just three of these numbered, limited-edition ‘ultimate Minis’ in Australia - selling for $40,000 and a matching numbers 1954 Land-Rover Series 1, 86 SWB Utility regarded as one of the finest examples to come to market in Australia after a meticulous local restoration, bringing $46,000.