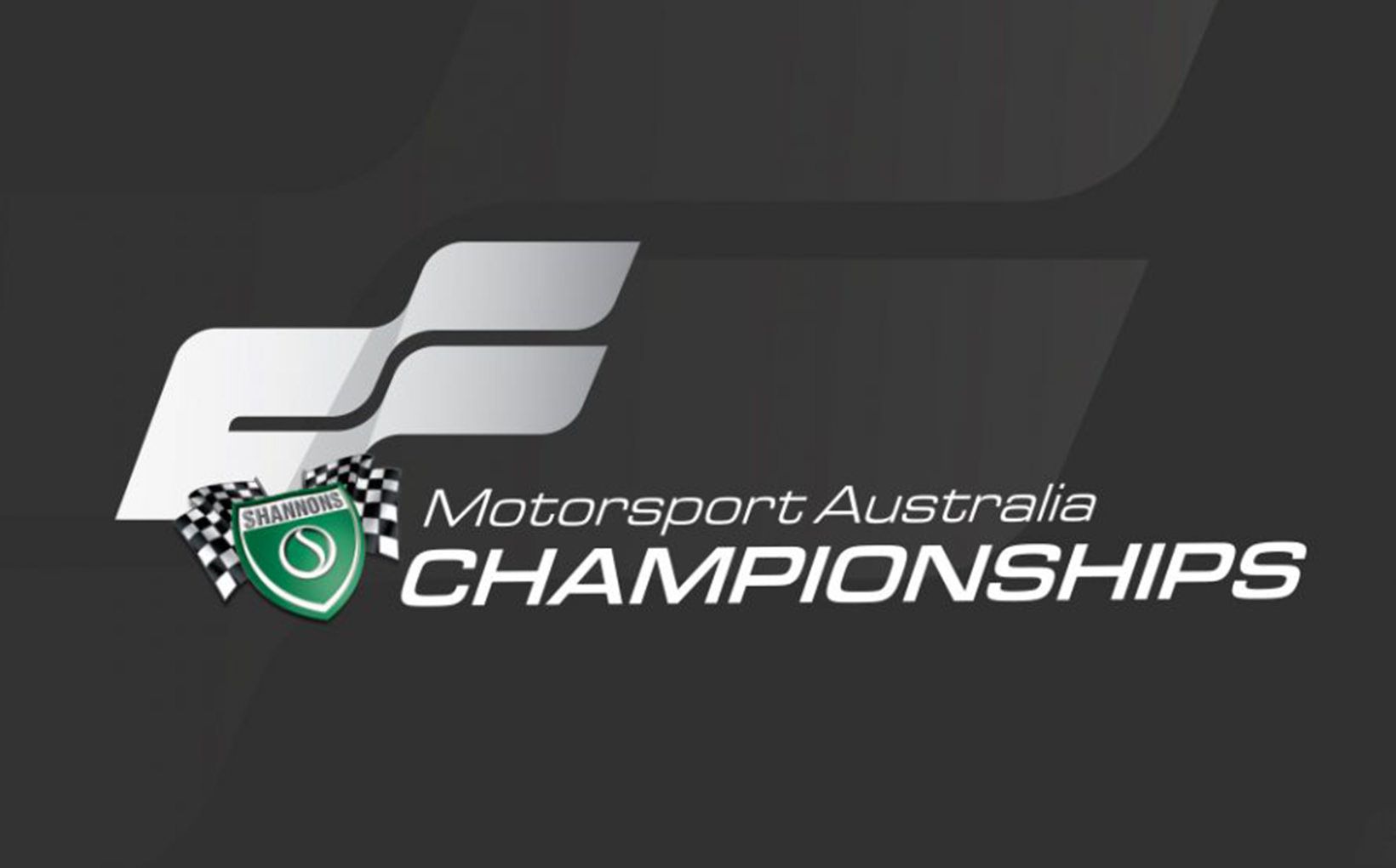 The Shannons Nationals will be rebranded in 2020, with Shannons Insurance recently committing to its long-standing partnership for a further two years.

To be known as the Shannons Motorsport Australia Championships in 2020 and beyond, the events which are hosted around the country will continue to be home to a wide range of categories, including the TCR Australia Series, S5000 Australia, Paynter Dixon Touring Car Masters, MRF Tyres Australian Production Car Series and many more.

Shannons National Sales Manager Paul Gates said his organisation was extremely proud to be continuing its backing of the event into the new decade. 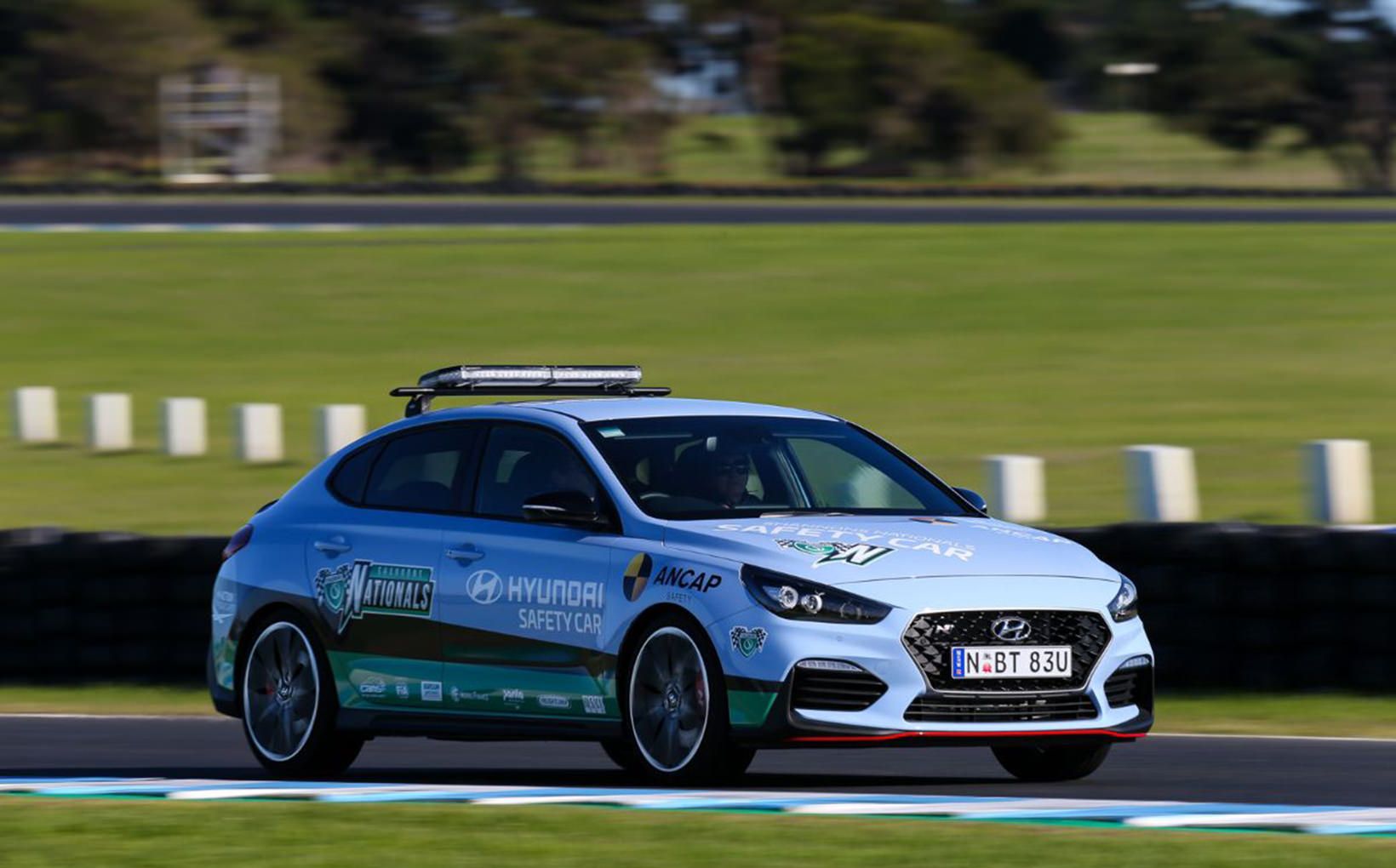 “The Shannons Motorsport Australia Championships is home to some very exciting racing that continues to build its audience year-on-year,” Gates said.

“We’re really passionate about our support of the Shannons Motorsport Australia Championships, which provides a home to some of the most entertaining racing at some of the best circuits around the country.

“The new name reflects the growing nature of the event and we can’t wait for 2020’s racing to begin.

“Next year promises to be the biggest year of the Championships yet, with visits to Bathurst, The Bend, Phillip Island and many more iconic circuits that competitors from every corner of Australia want to race on.” 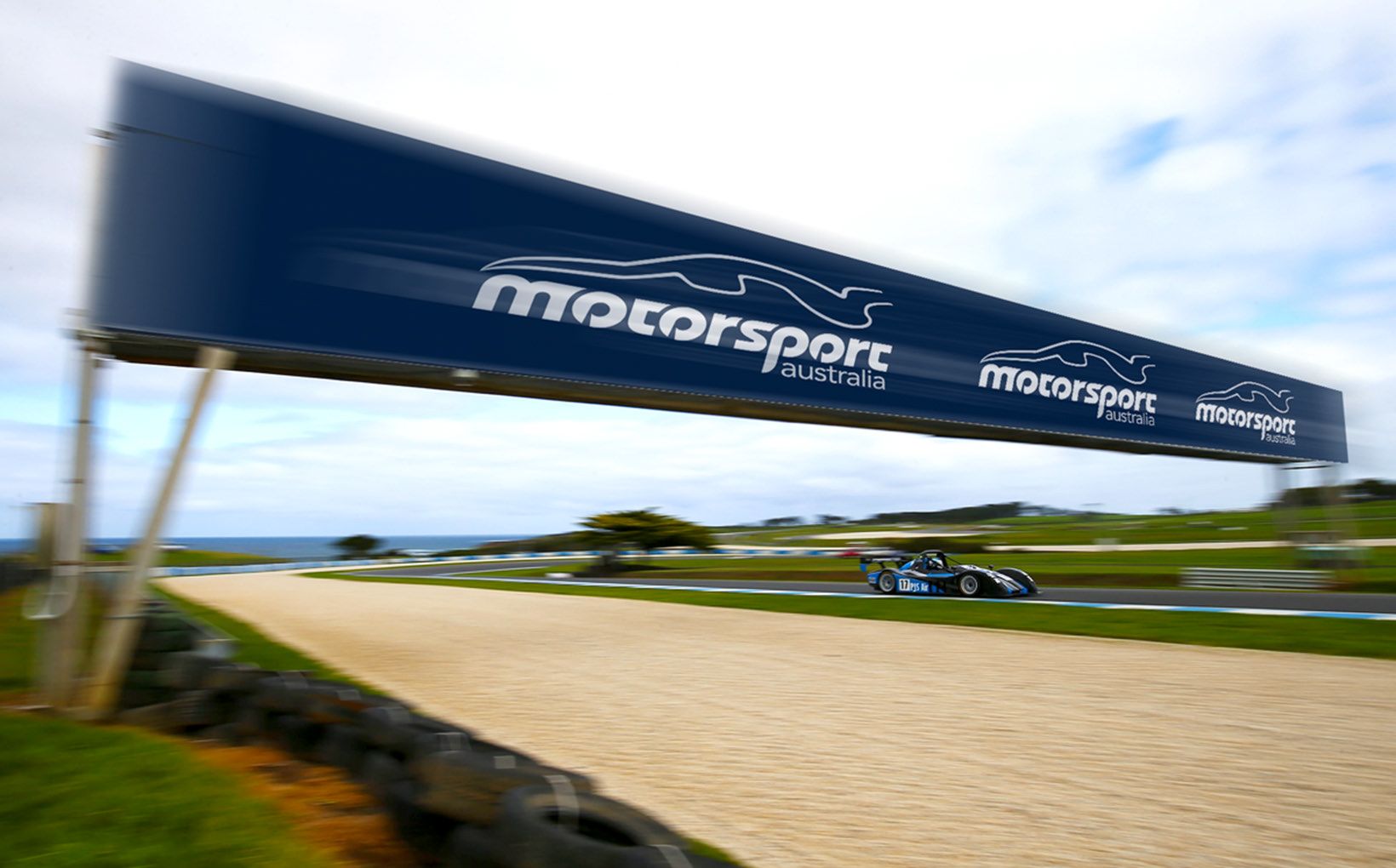 “The decision to rebrand the Shannons Nationals will help bring together events across the country under the Motorsport Australia banner,” Smith said.

“We’re also thrilled to have the support of Shannons continue for at least another two years. Having been the naming rights partner of this event for 12 years highlights their strong support of motorsport. 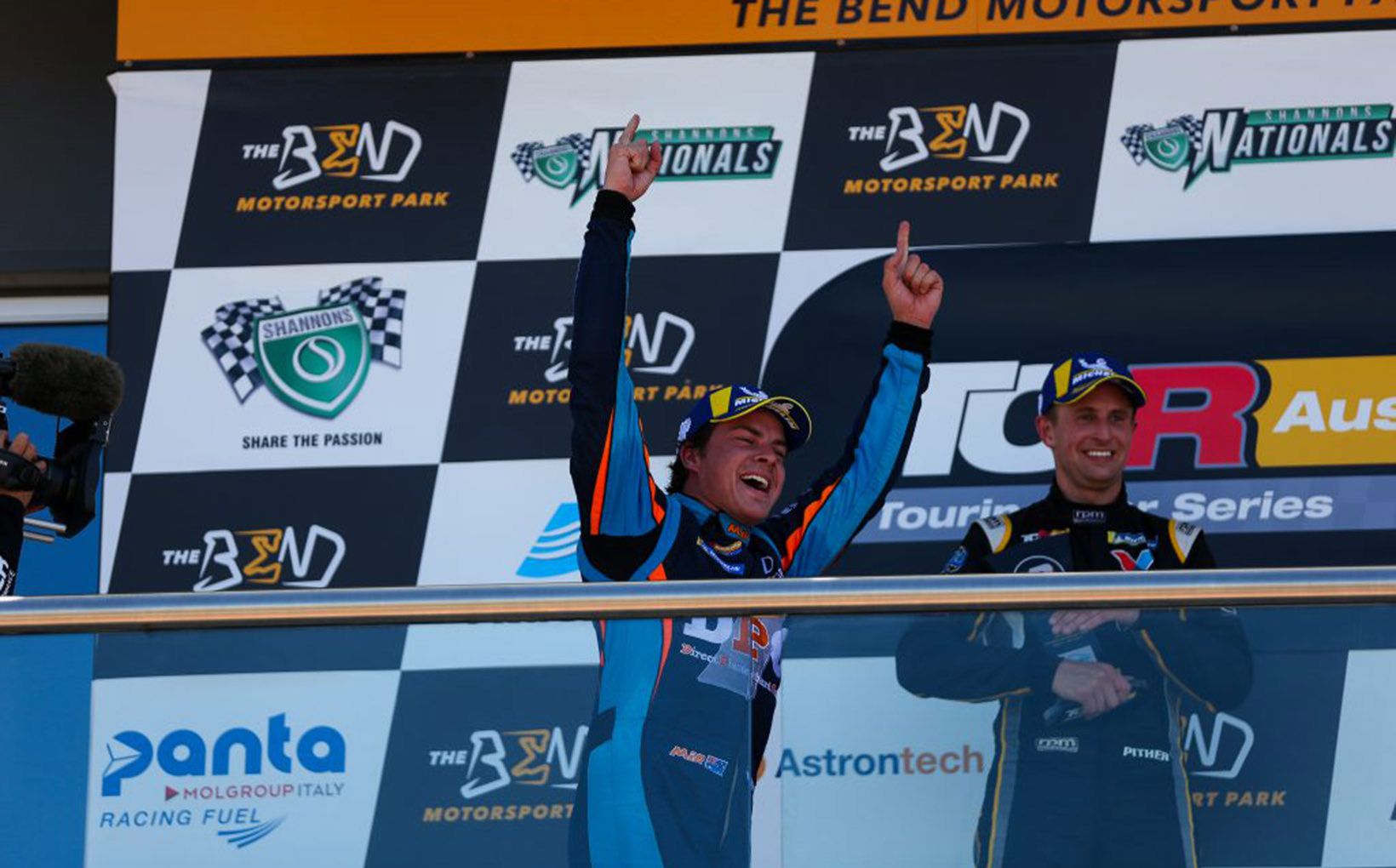 TCR Australia Series and S5000 will continue to make regular appearances at the events, while the popular two-day live stream – which achieved record viewership in 2019 with more than half a million views – is expected to continue next year.

Further broadcast details for 2020 will be announced in due course.