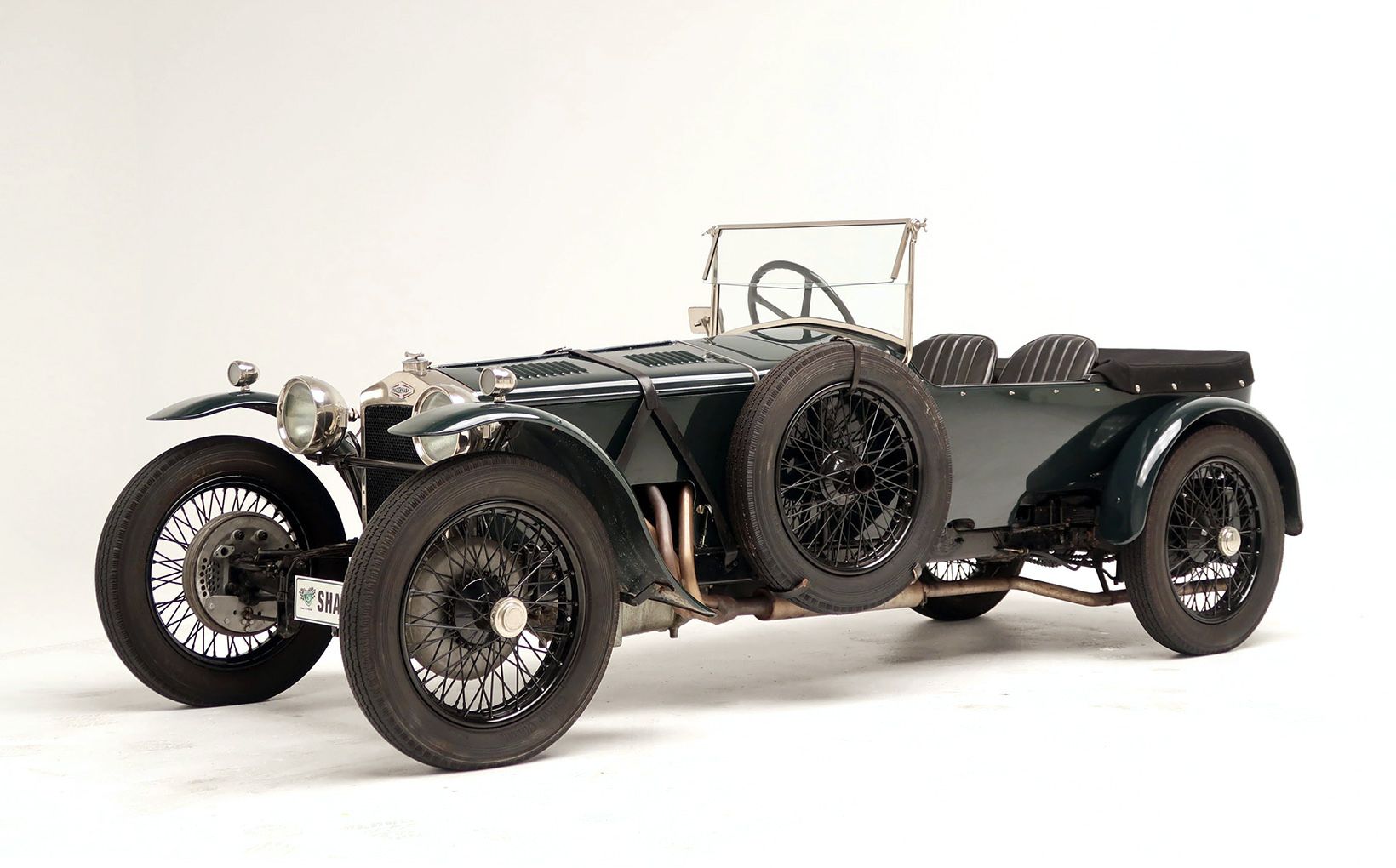 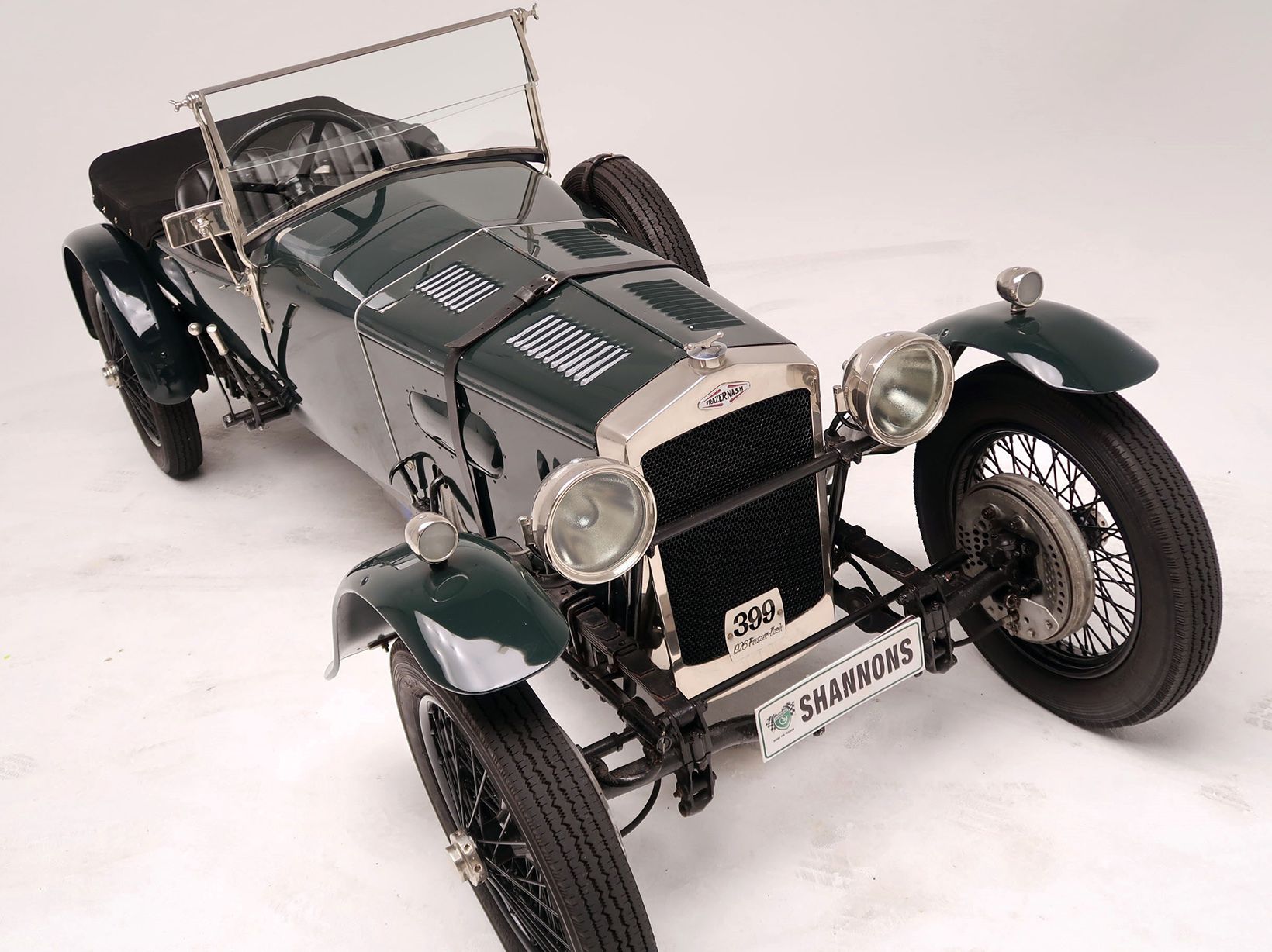 This rare and internationally-known chain drive 1926 Frazer Nash Super Sports has already attracted International interest before it goes to auction by Shannons in Sydney on February 17.

A rare and internationally-known chain drive 1926 Frazer Nash Super Sports previously owned by well-known Australian vehicle collectors has already attracted International interest from collectors ahead of its auction by Shannons in Sydney on February 17. 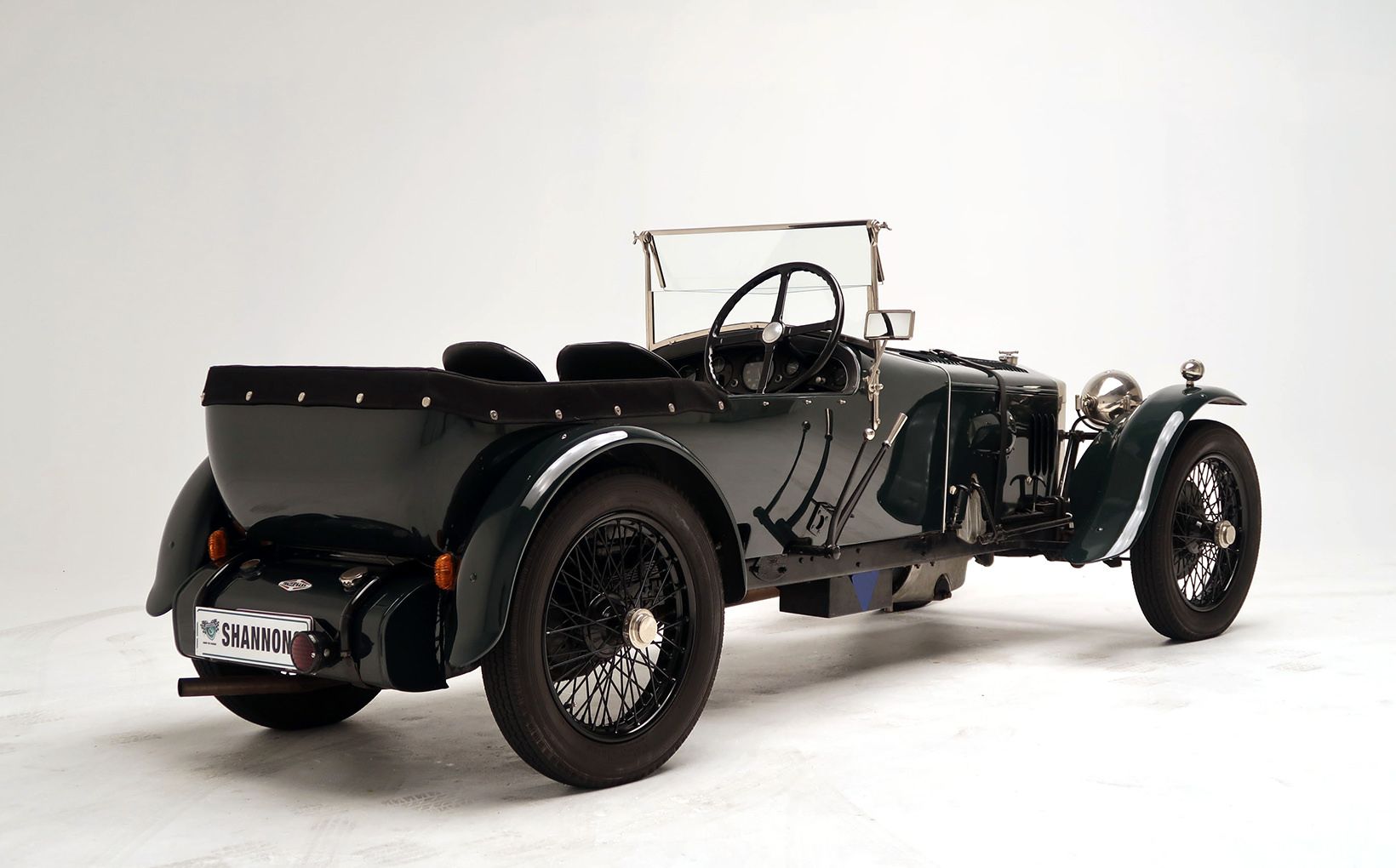 The stunning, restored chain drive 1926 Frazer Nash Super Sports that Shannons expected to sell with International interest in the $130,000 - $150,000 range.

According to the register of Frazer Nash cars, chassis 1090 was delivered originally to the well-known racing driver S. H. “Sammy” Newsome fitted with a side-valve Anzani engine.

It is understood to have raced on the banking at Brooklands and the famous Shelsley Walsh hill climb, before being taken to Australia in 1936 by its next owner, William M. Morgan, a major shareholder in Western Mining. 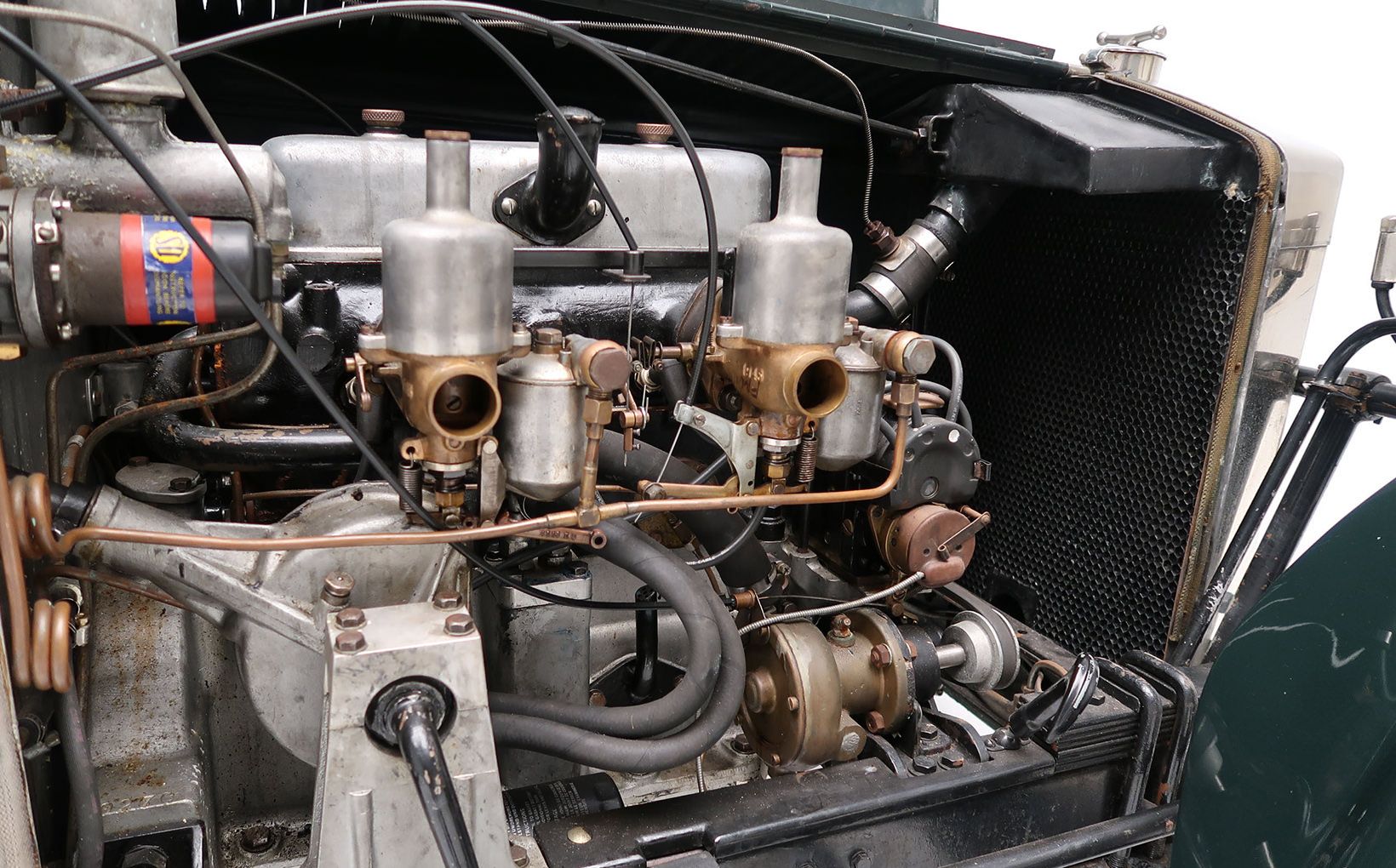 The 1926 Frazer Nash is now fitted with a more powerful rebuilt Meadows engine.

It then passed through an ‘A-list’ of Australian motoring ‘Royalty’ over the years, including Ted Hider-Smith, Neville Webb, Geoff Berry, then Lance Dixon in Victoria and Garry Rainsford in South Australia, during which its original frame was lightened, its brakes were converted to hydraulics and it was fitted with a more powerful rebuilt Meadows engine. 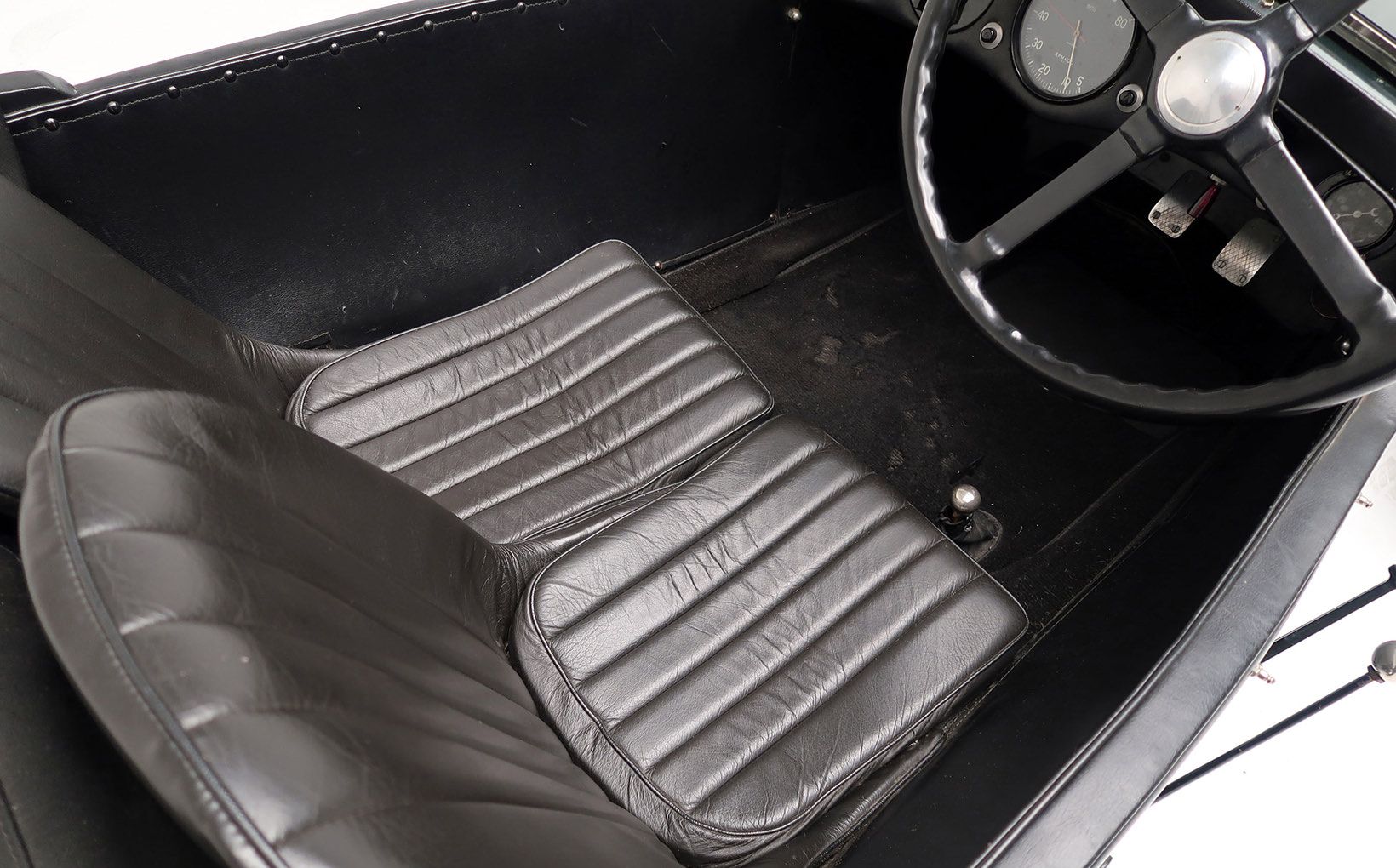 The 1926 Frazer Nash Super Sports was previously owned by a number of notable Australian collectors.

More recently fitted with correct 19-inch rims with original-type centres and a rebuilt gearbox, the car represents a rare opportunity for collectors to acquire one of the few remaining ‘Chain Gang’ Frazer Nashes left in the country and certainly one of the most affordable examples of the marque to come on the open market in recent years. 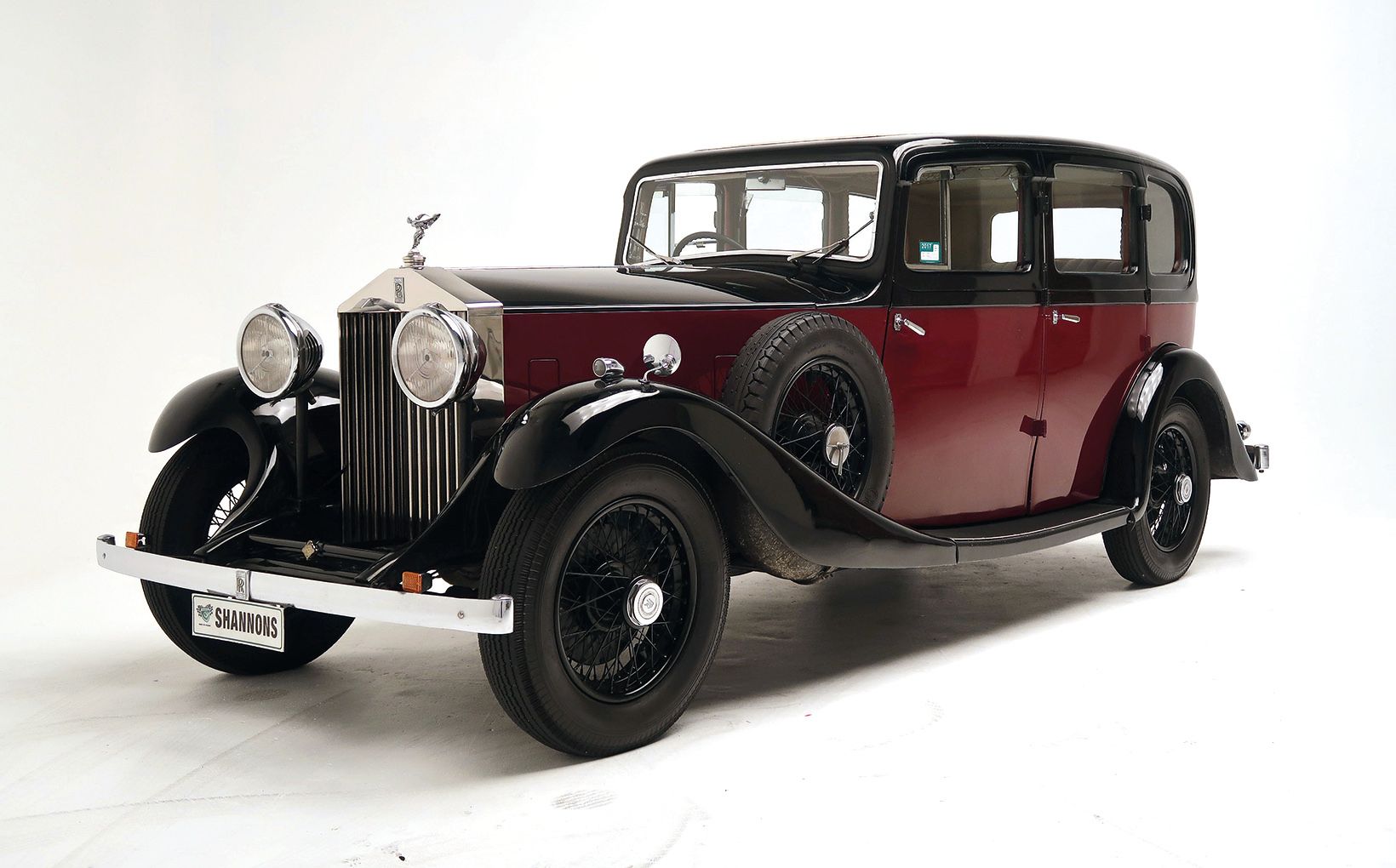 Other interesting Pre-War cars in the auction include a very useable 1934 Rolls-Royce 20/25 HP with original period Mulliner saloon coachwork that arrived in New South Wales after World War II that is expected to sell in good running condition with ‘no reserve’ for $40,000 - $50,000. 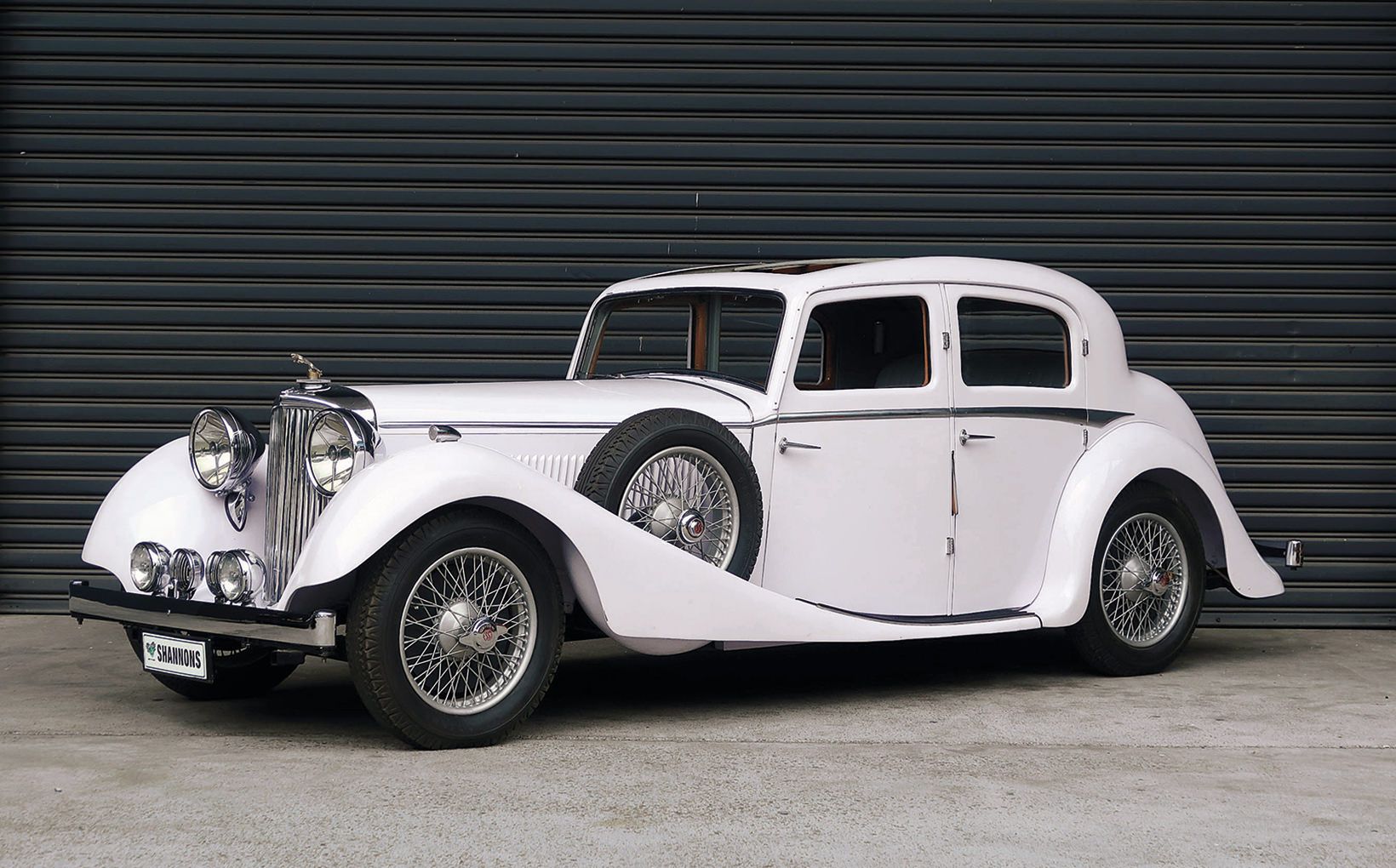 Jaguar collectors will also be interested in an eye-catching Lavender-painted Jaguar SS 2½ Litre Saloon that was one of the stars of the 1936 Melbourne Motor Show that is also being sold with ‘no reserve’, which at its very realistic $15,000-$20,000 guiding range represents a potentially rewarding restoration project. 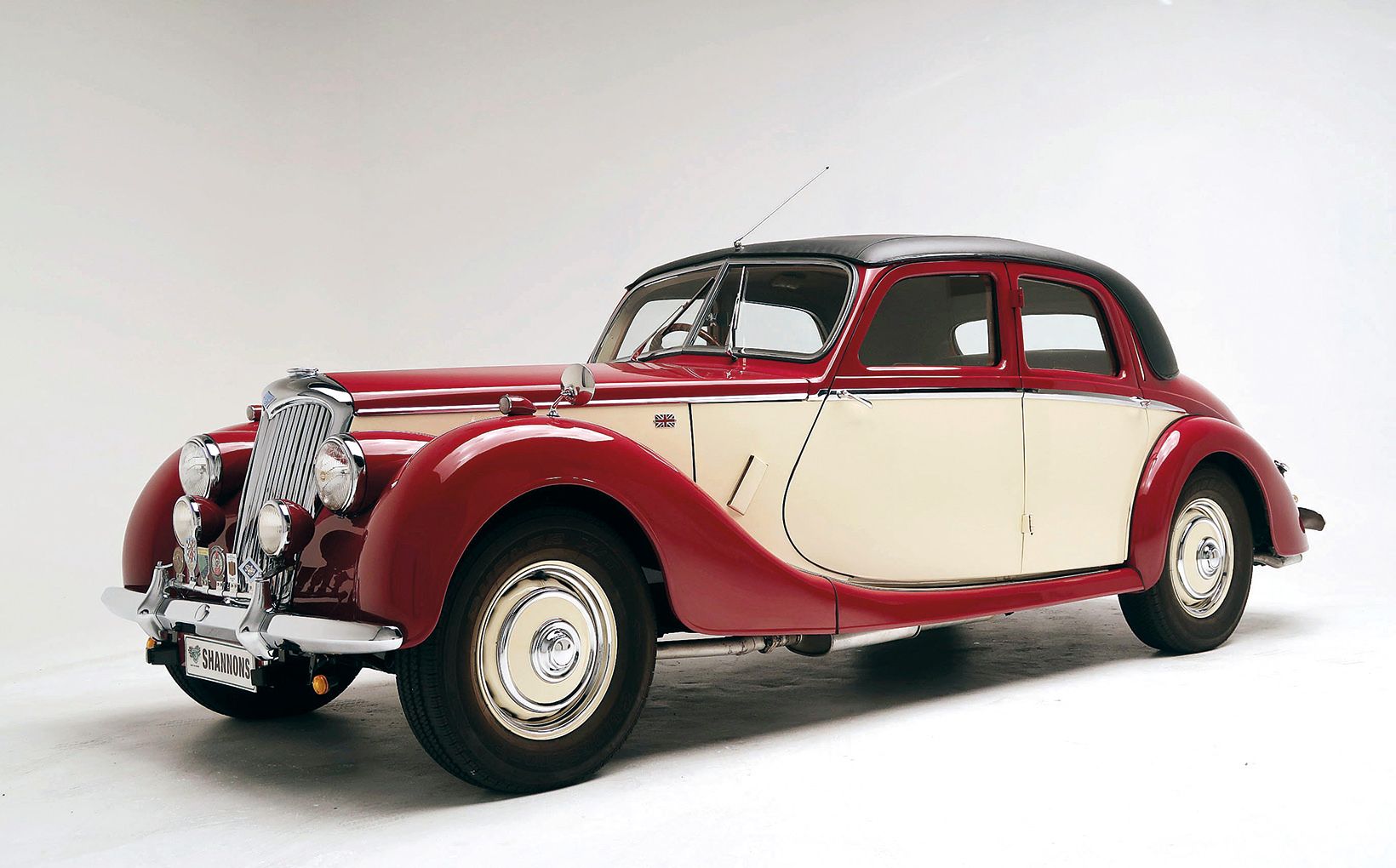 A little more modern, but offered in exceptional, professionally-restored and concours winning is a 1952 Riley RMB 2½ Litre Saloon that is regarded as one of the finest RMBs in Australia and is expected to bring $25,000 - $30,000.