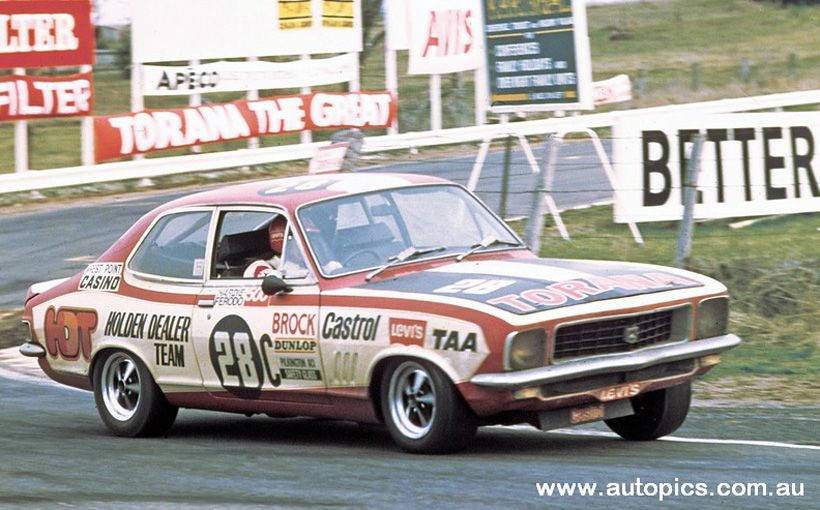 When you’re hot, you’re hot. The pinnacle of the XU-1’s racing achievements was Peter Brock’s giant-killing victory in the 1972 Hardie-Ferodo 500. To defeat Ford’s dominant Falcon GT-HO at Mount Panorama vindicated Holden’s daring decision to downsize from a V8 Monaro to a hot six Torana as its main strike weapon.

The Torana GTR XU-1 shattered the American muscle car theory that high performance was only measured in cubic inches. Shoehorning a 3.0 litre six from a large car into a small one was not only bold but also marketing gold for Holden, because the XU-1 just couldn’t lose in the public’s eyes. When it lost to a larger car, it was courageous. And when it won, it was a giant killer!

How the XU-1 went from inspired thought to a super successful race and rally car is a testament to the lateral thinking of GM-H management and Holden Dealer Team boss Harry Firth. And to the local company’s determination to keep its clandestine racing program alive, despite GM’s global ban at the time.