Holden retires the Commodore after 41 years 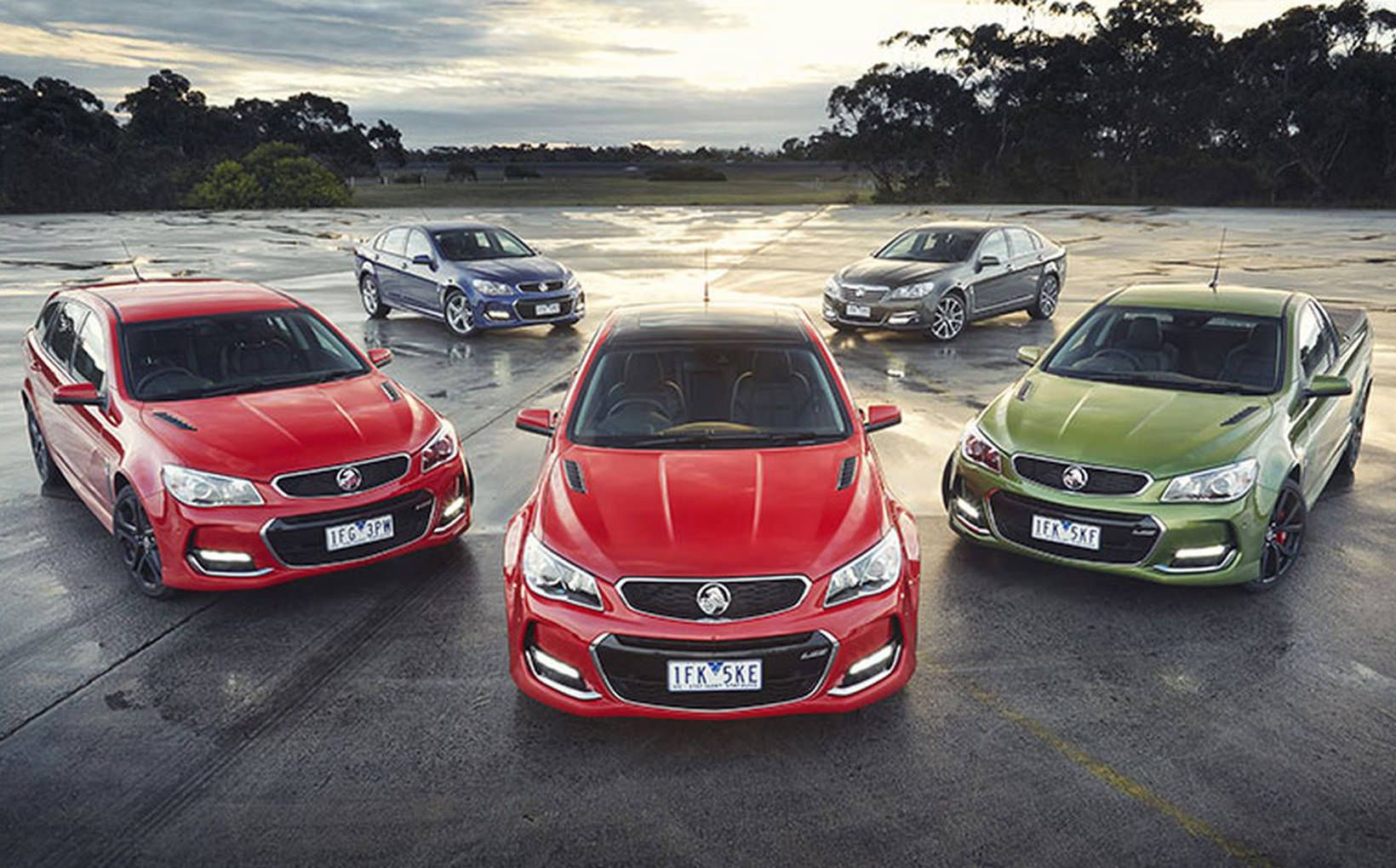 Holden has announced it will retire the Commodore in 2020, 41 years after the iconic nameplate was introduced.

The news comes as Holden revealed their 2020 line up, which focuses on SUVs and light commercial vehicles. The Holden Astra will also be axed. 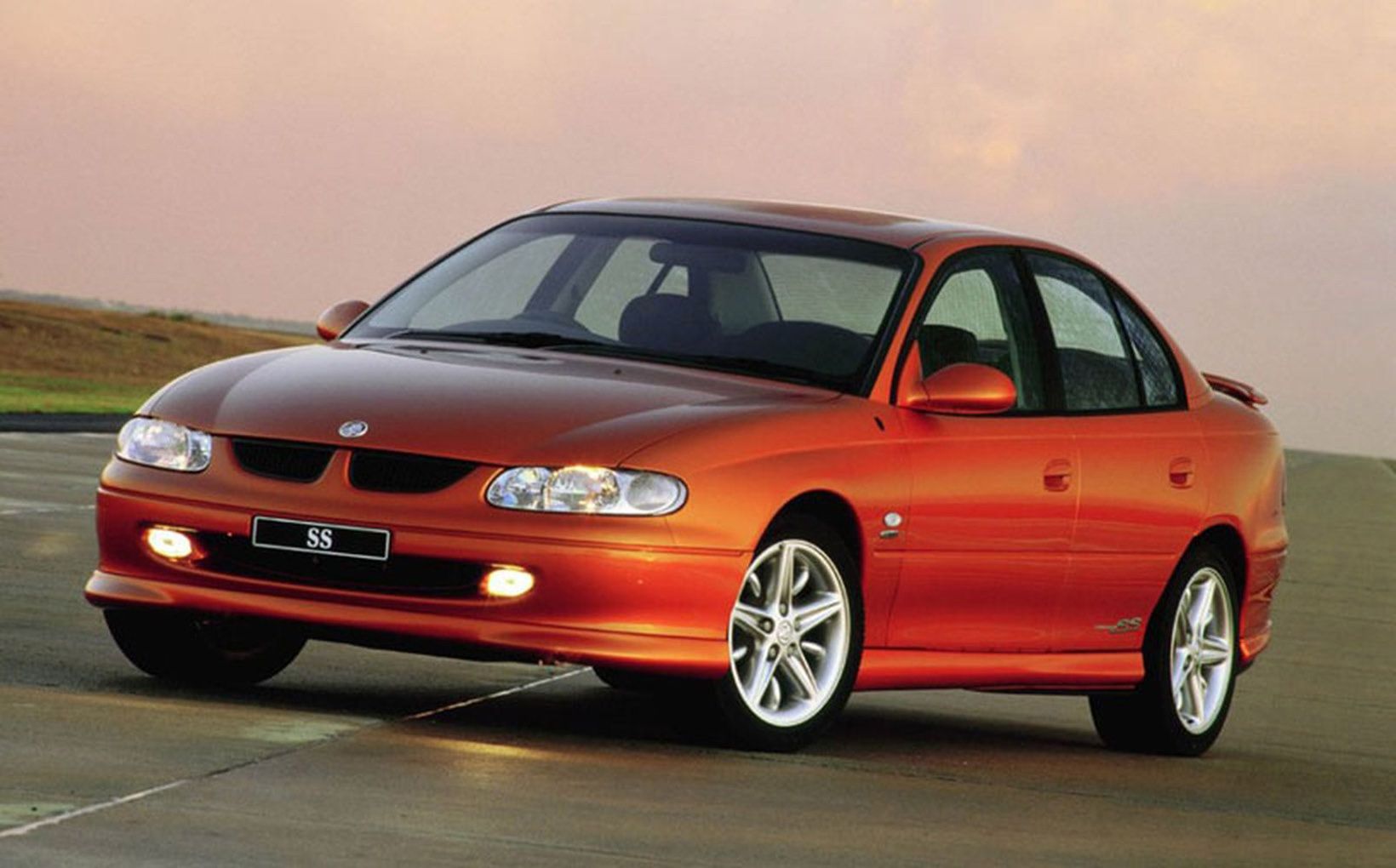 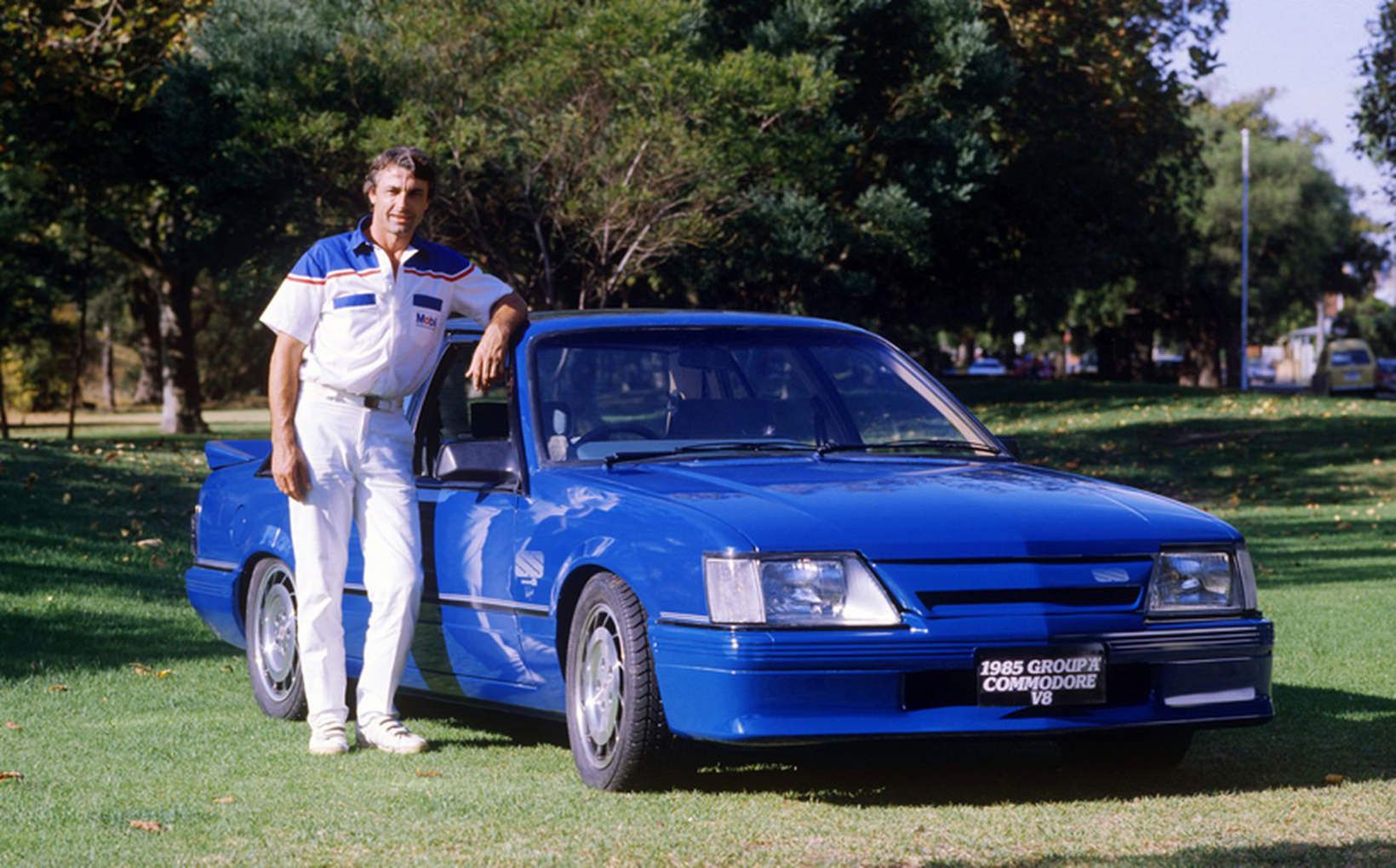 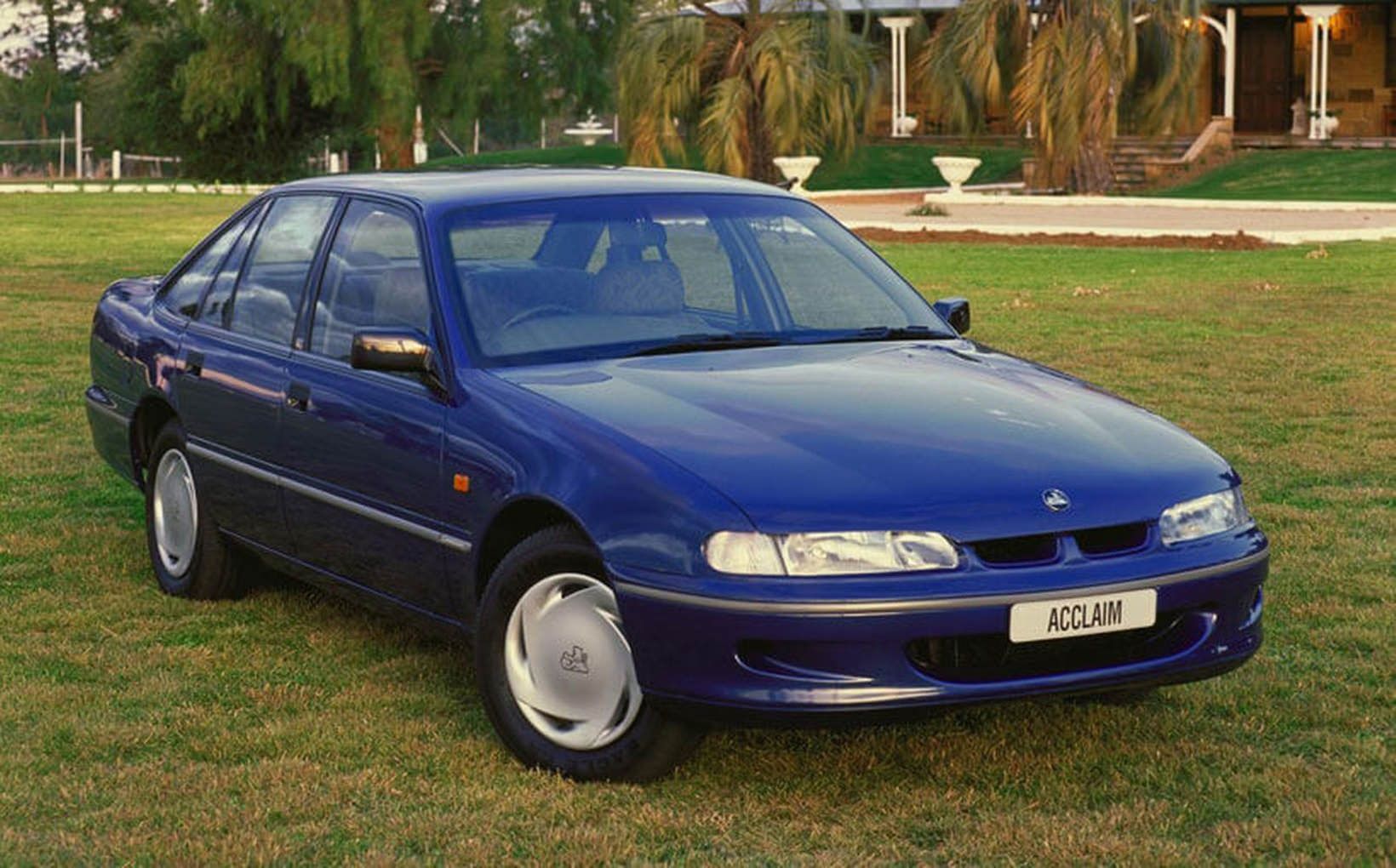 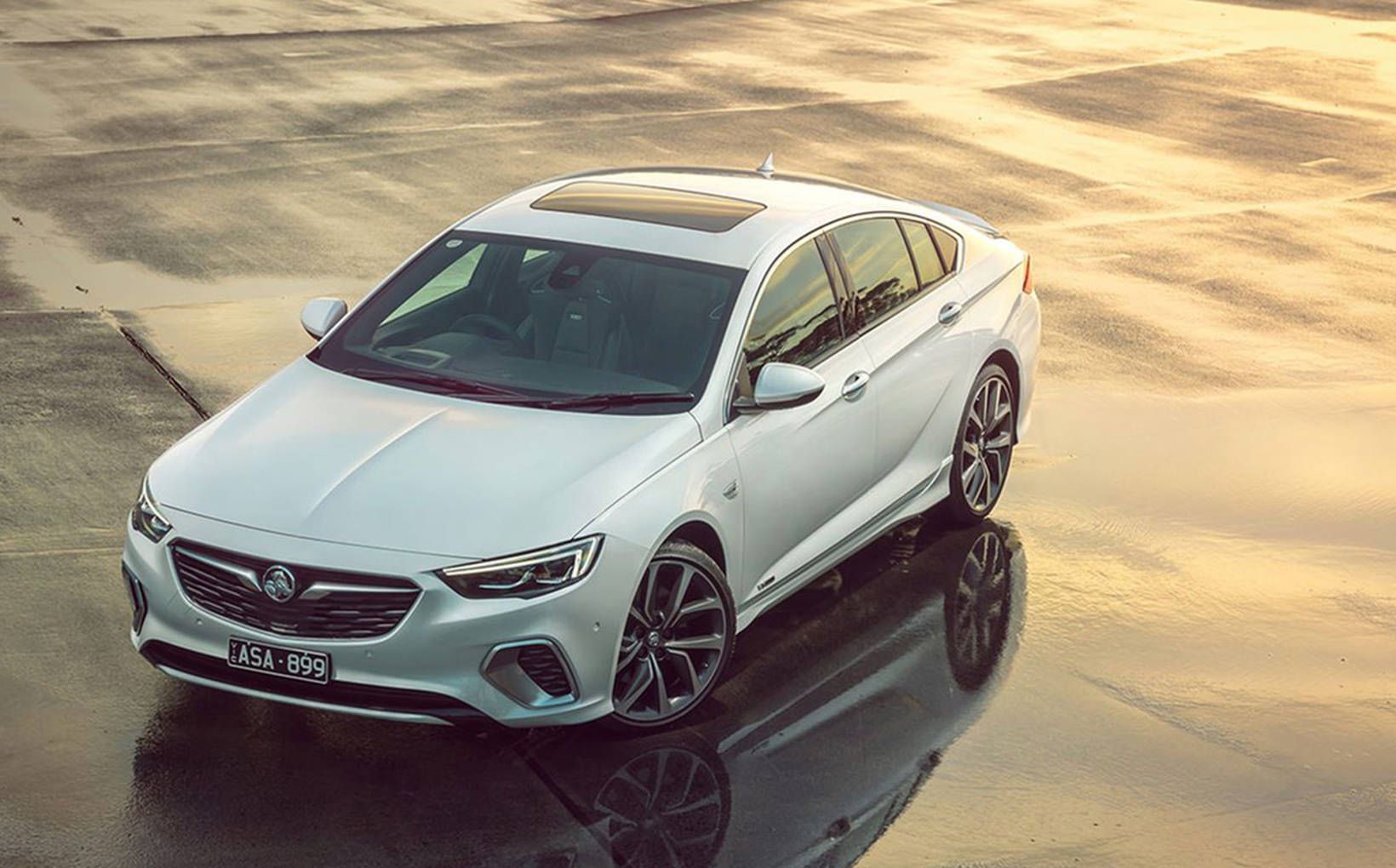 The new Holden boss also paid tribute to the Commodore nameplate and its place in the Australian automotive industry over time.

“The decision to retire the Commodore nameplate has not been taken lightly by those who understand and acknowledge its proud heritage,” he said.

“The large sedan was the cornerstone of Australian and New Zealand roads for decades. But now with more choice than ever before, customers are displaying a strong preference for the high driving position, functionality and versatility of SUVs and Utes.”

Sales and deliveries of Commodore and Astra will continue through 2020, albeit with diminishing model availability as part of an orderly runout.

For many thousands of Commodore owners, this is a sad but inevitable day. There have been iconic Holden models over time, like the Kingswood but none more iconic than the Commodore. It transformed Holden's reputation on the race track in the hands of Peter Brock and in the hearts and minds of passionate Holden owners. Like Falcon is to Ford, Commodore is to Holden.

The recently released 4 part series Shannons End of an Era has never been more poignant and celebrates Australian manufacturing spanning over 120 years of our nation’s history.
Watch End of an Era Now