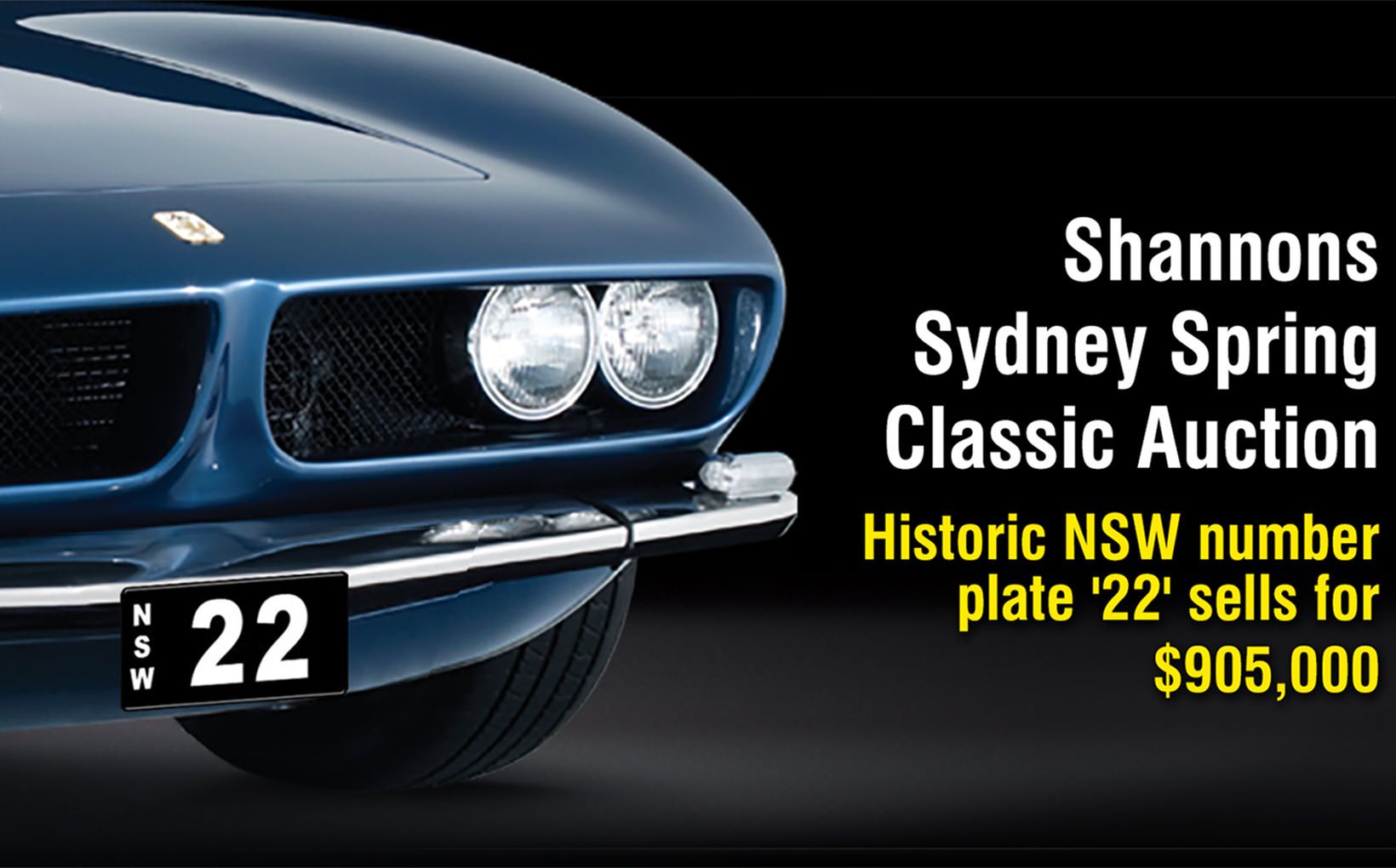 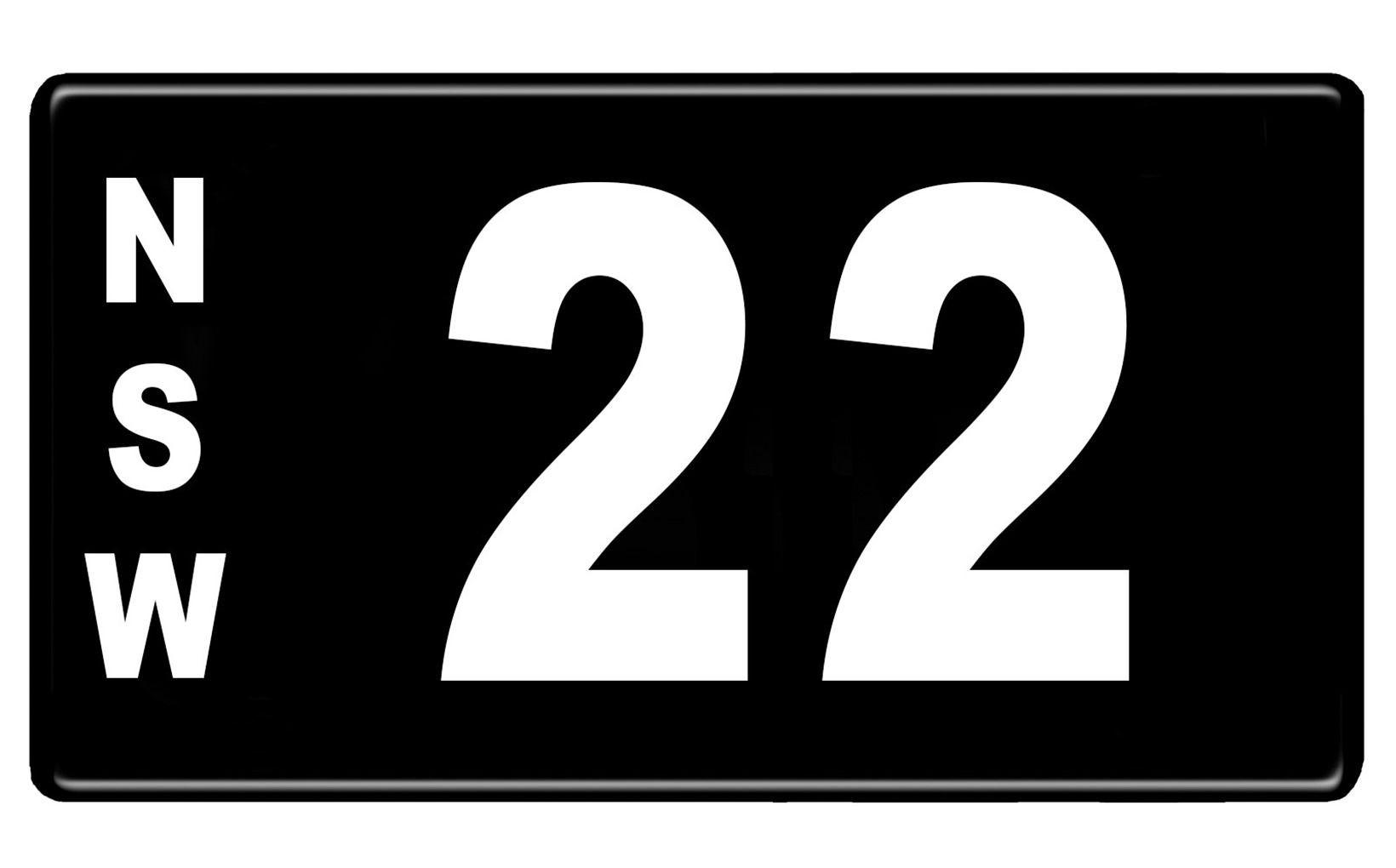 The NSW black and white Heritage number plate ’22’ set an Australian auction record when it sold for $905,000.

The standout result was the auction record $905,000 paid for the NSW Heritage plate ‘22’, one of two prized double-digit black and white plates in the auction, eclipsing the $745 paid for ‘29’ at Shannons Sydney Autumn Auction in 2017.

The other double digit plate, ‘42’, sold strongly on the result of ‘22’, also beating the previous record when selling for $755,000, after further competitive bidding.

Adding to the collectible attraction of ‘22’ was its unique status as one of only nine double digit, double number NSW plates ever issued. These plates rarely come to auction, either remaining in the same family for generations, or traded privately. 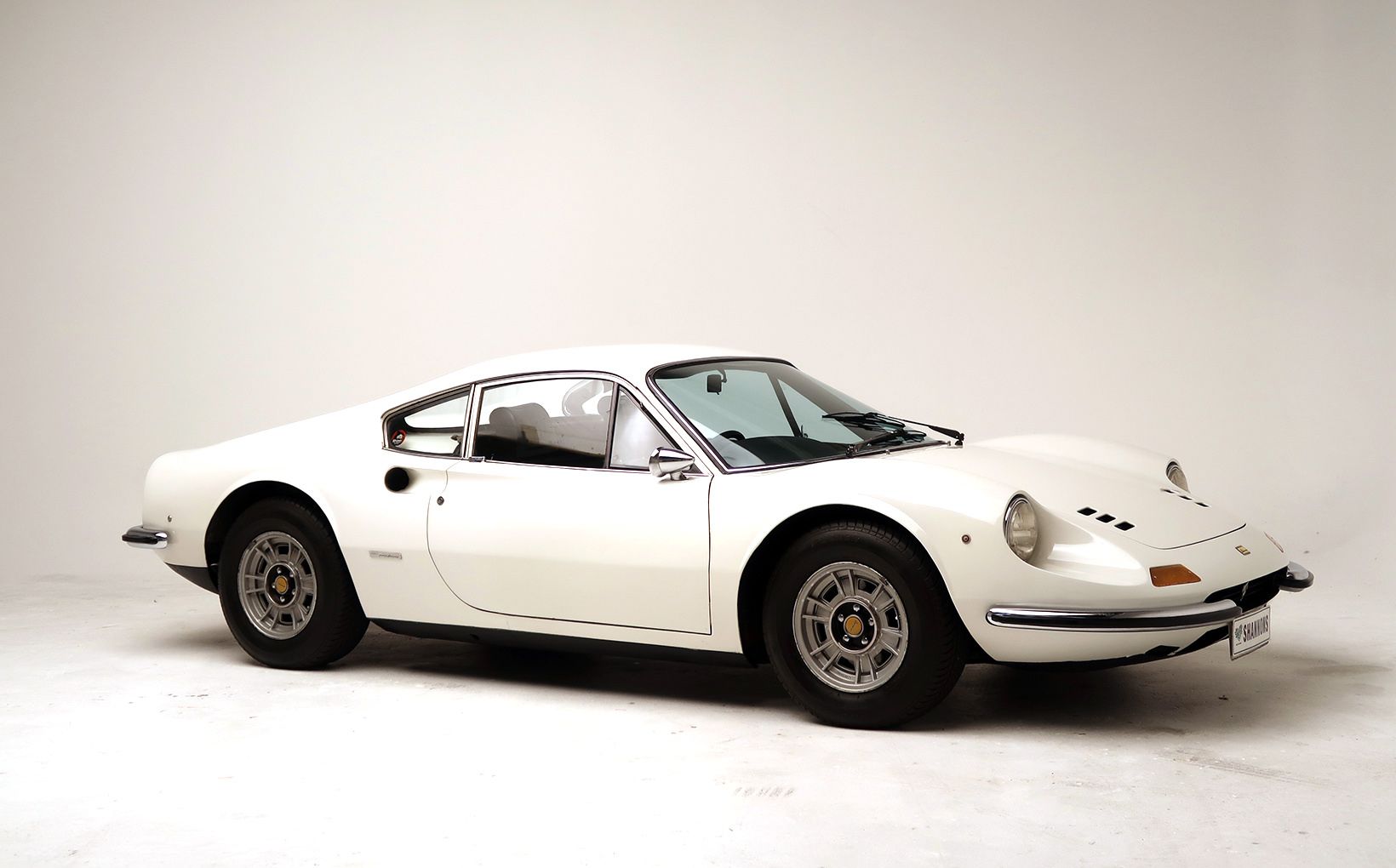 Of the 26 classic vehicles on offer, the top price was achieved by a 1972, UK-delivered Ferrari 246 GT Dino Coupe, which was well bought at $450,000, which is market correct by current international prices for this mid-engined classic V6 Ferrari model.

The Dino, which came to Australia early in its life, had spent most of its time in Tasmania, where it was repainted in little-seen Bianco (white).

It was one of three classic Ferraris in the auction, with a rare, Hong Kong-delivered 1977 Ferrari 400 GT Coupe – one of just 147 manual gearbox GTs made – producing an excellent result of $110,000.

The third Ferrari in the auction, a 1976 Rosso Corsa Dino 308 GT4, sold on estimate for $81,000, making it an attractive entry into Ferrari ownership. 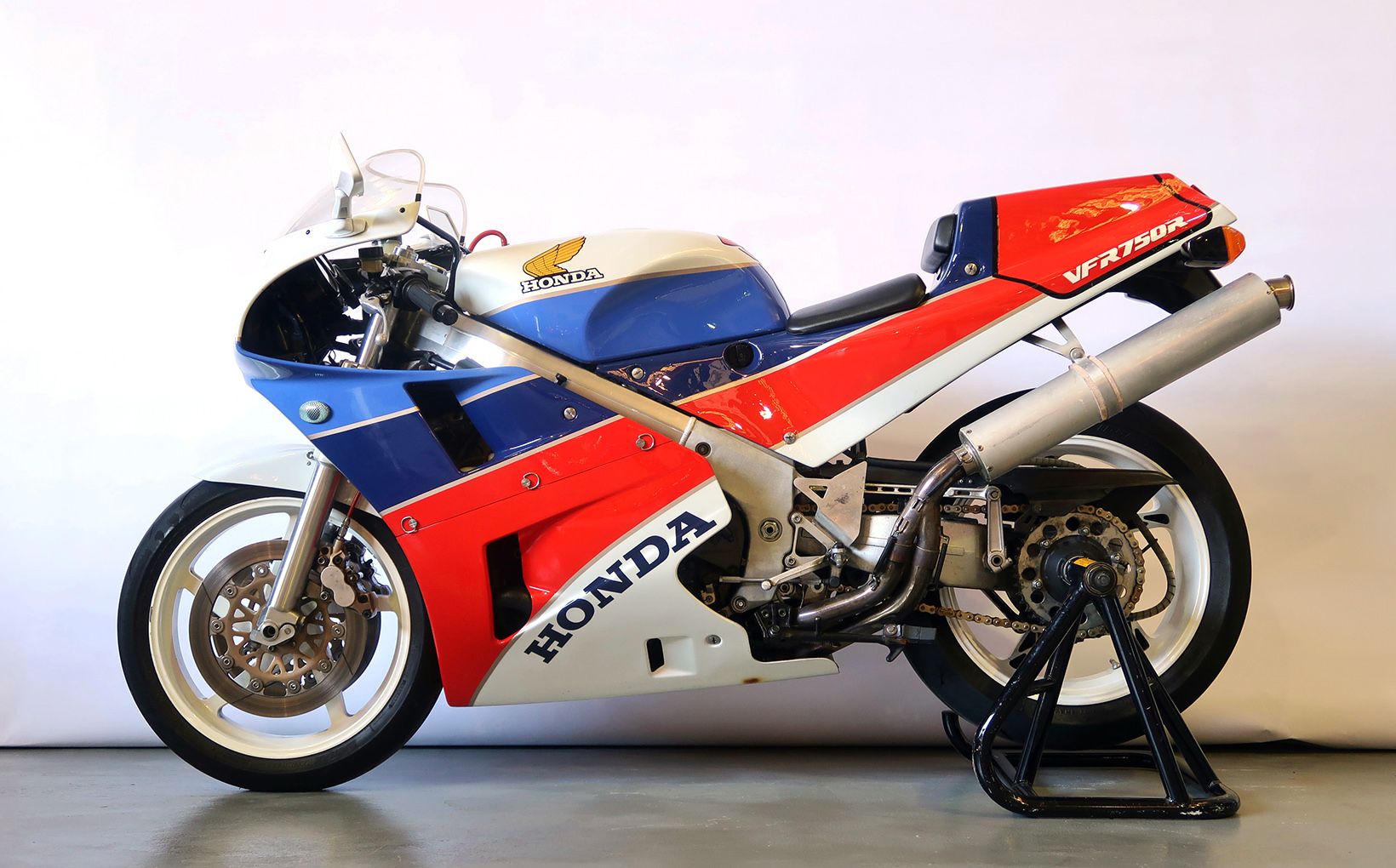 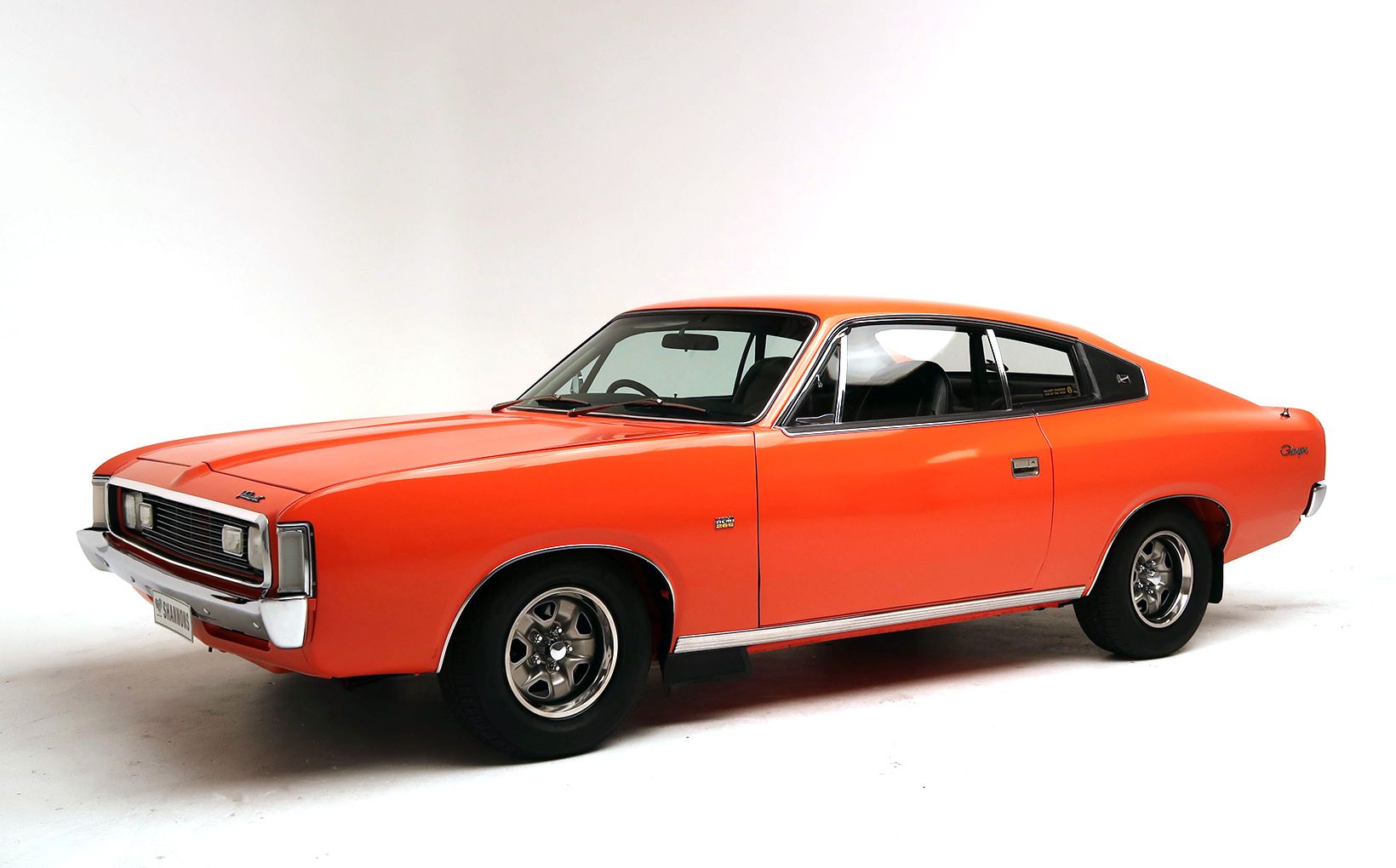 This beautifully restored 1972 Chrysler VH 770 Charger Coupe led the Australian pack at Shannons Sydney Spring Auction on November 18 by selling above expectations for $71,000. 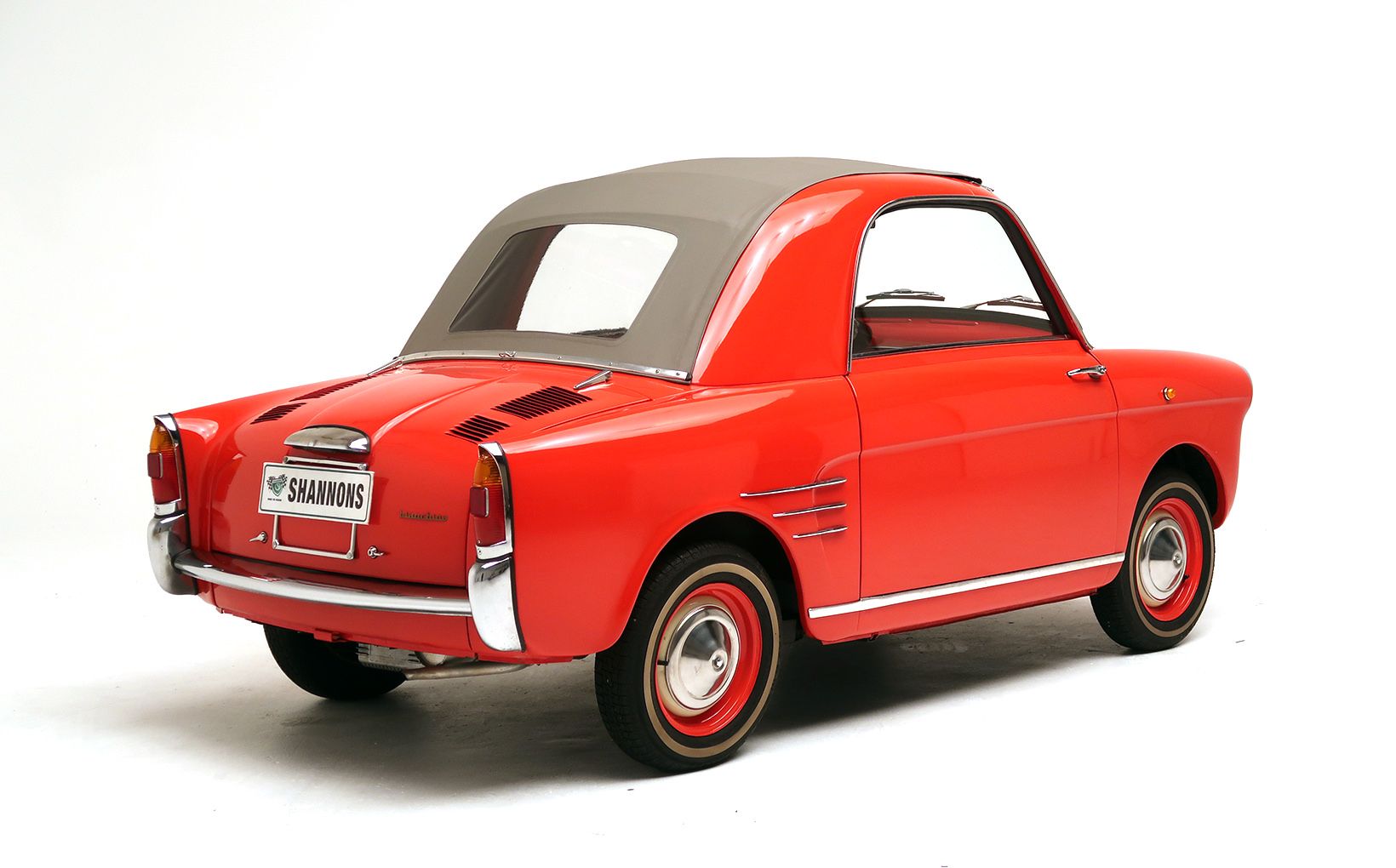 This rare, restored and cute 1960 Autobianchi Bianchina Trasformabile based on Fiat 500 components made an excellent $32,000 when offered with ’no reserve’.

Quirky Classics had many floor and online followers at the auction, with a 1960 fibreglass-bodied Jensen 541R sports saloon in good condition selling for $60,000; a restored and rare 1960 Autobianchi Bianchina Trasformabile sedan making an excellent $32,000; a 1974 Citroen D Special selling with ‘no reserve’ sold for $15,500 and a four-wheel drive 1973 Steyr Puch Haflinger 700 AP – one of few examples left in Australia – similarly offered with ‘no reserve’, bringing $10,000. 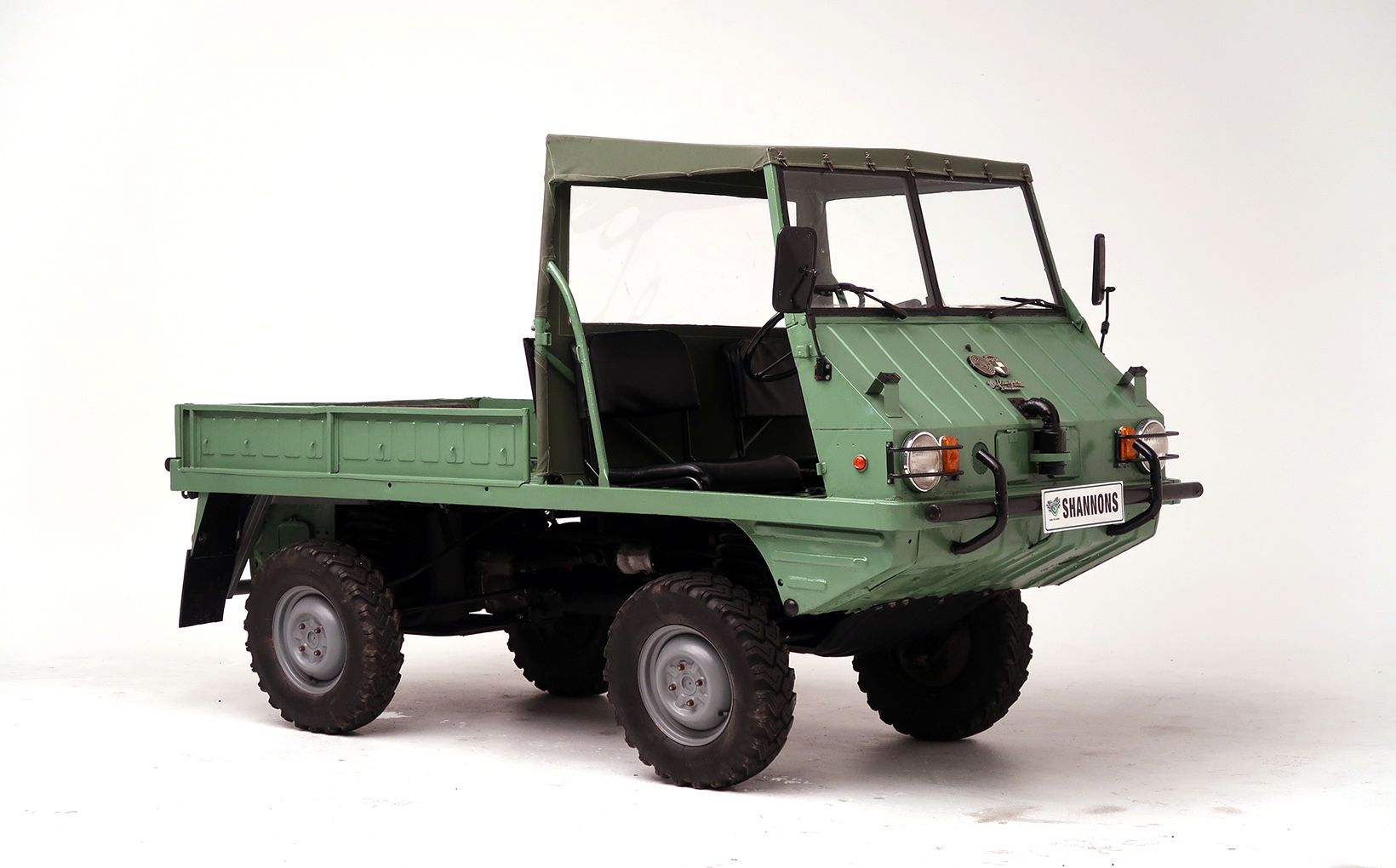