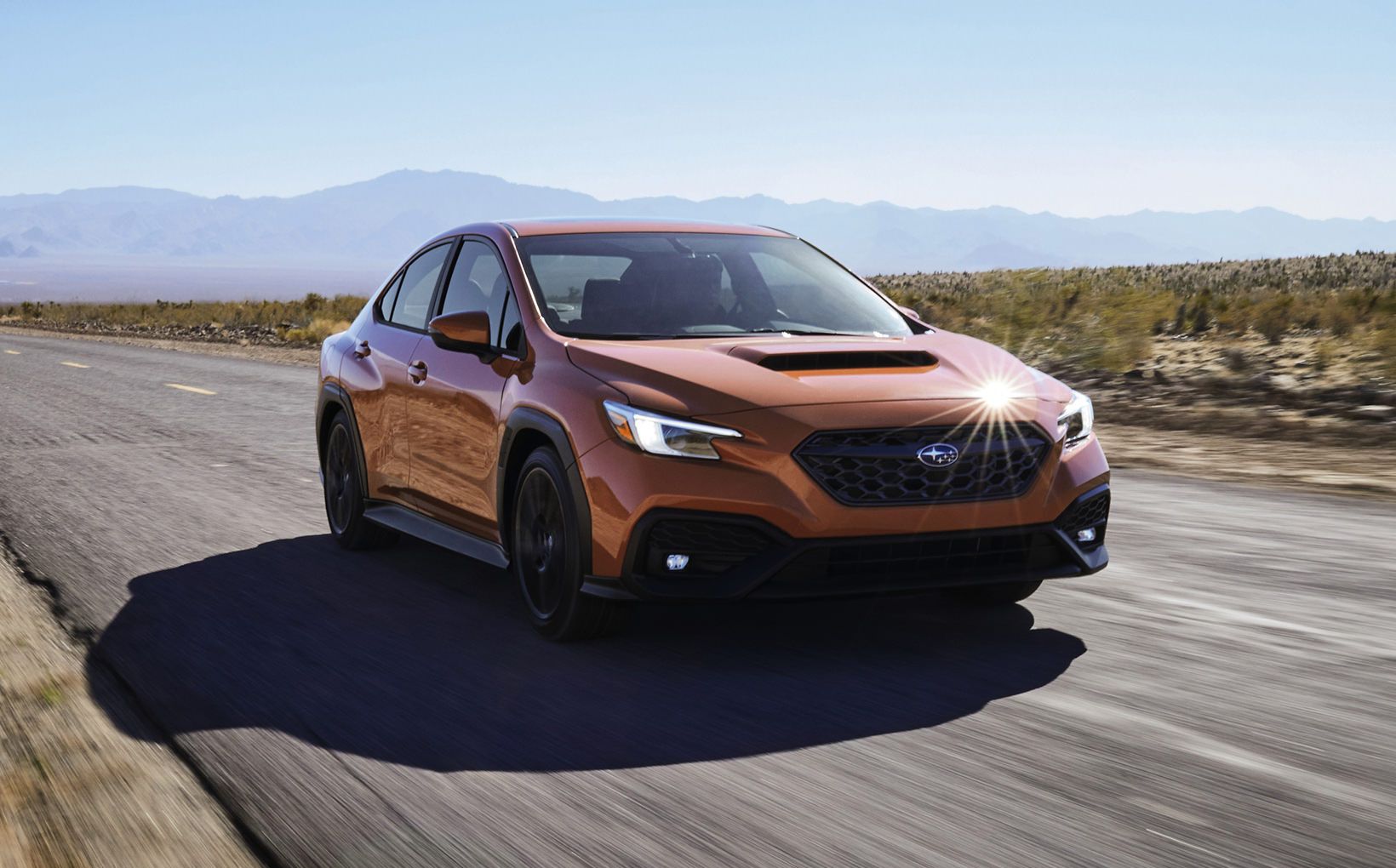 The fifth-gen Subaru WRX will arrive in the second quarter of 2022.

THE Subaru WRX is one of the most iconic cars and nameplates ever to exist.

What started out as a tool for drivers like Colin McCrae and Carlos Sainz to win the World Rally Championship with quickly earned a cult following with the road-going versions selling in huge volumes around the world.

To date, there have been four generations of WRX and they’ve all stuck to the tried and true formula: compact dimensions, a grunty turbocharged flat-four ‘boxer’ engine and all-wheel-drive.

For decades now, various owners of the various generations have sung the praises and practically gone to (keyboard) war over which generation is best, and that battle is about to heat up again because the all-new, fifth-generation WRX has just been unveiled. 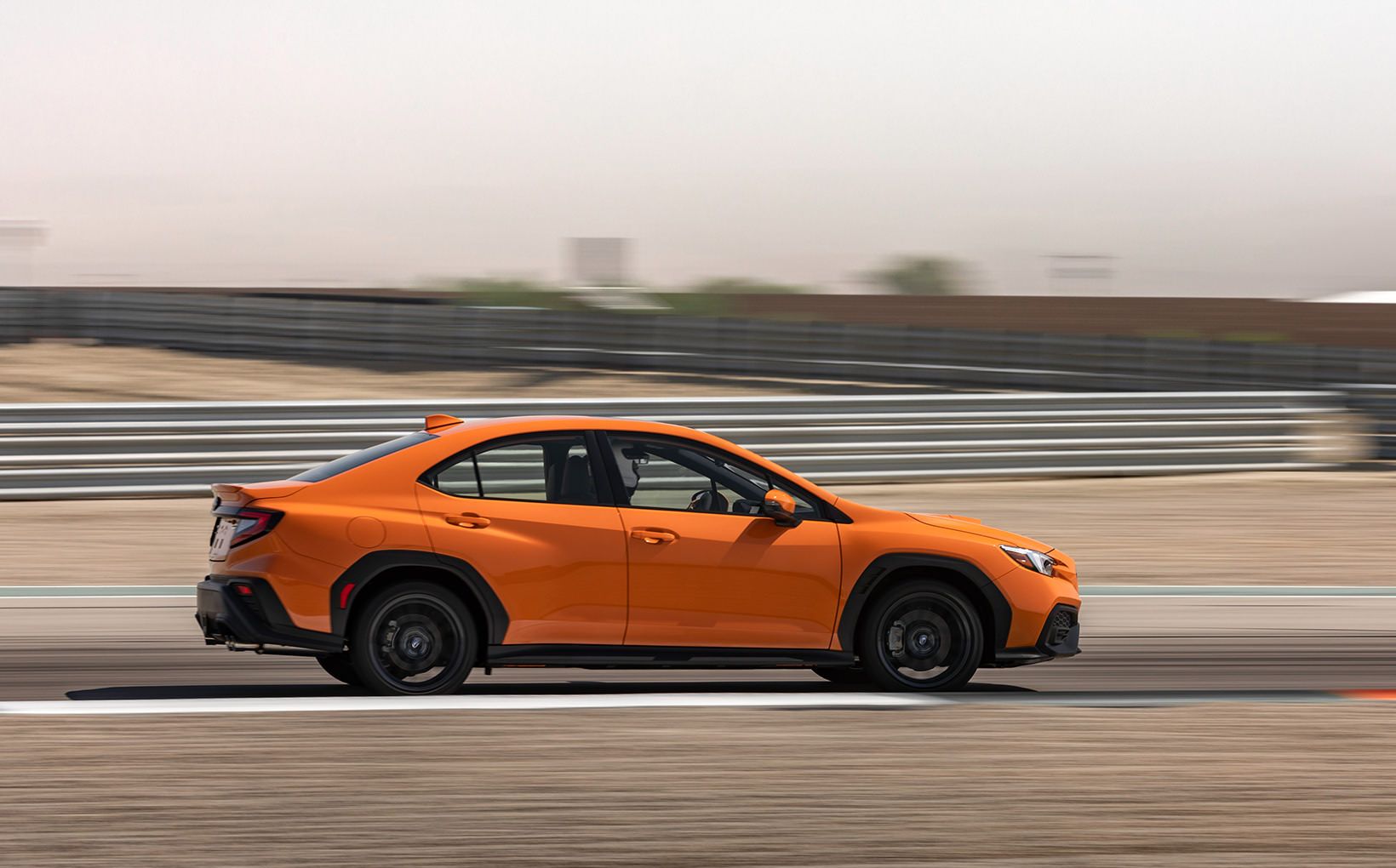 The new model is bigger, more modern and supposedly sharper.

Set to be available Down Under in the second quarter of next year, the new ‘Rex’ is underpinned the SGP – Subaru Global Platform – architecture and measures 4667mm long, 1826mm wide and 1468mm high, making it the biggest version yet.

Lugging that bigger body around is a bigger, turbocharged 2.4-litre boxer engine pinched from the overseas Outback and Legacy XT twins which, weirdly, only produces 202kW/350Nm – just 5kW more than the old 2.0-litre. 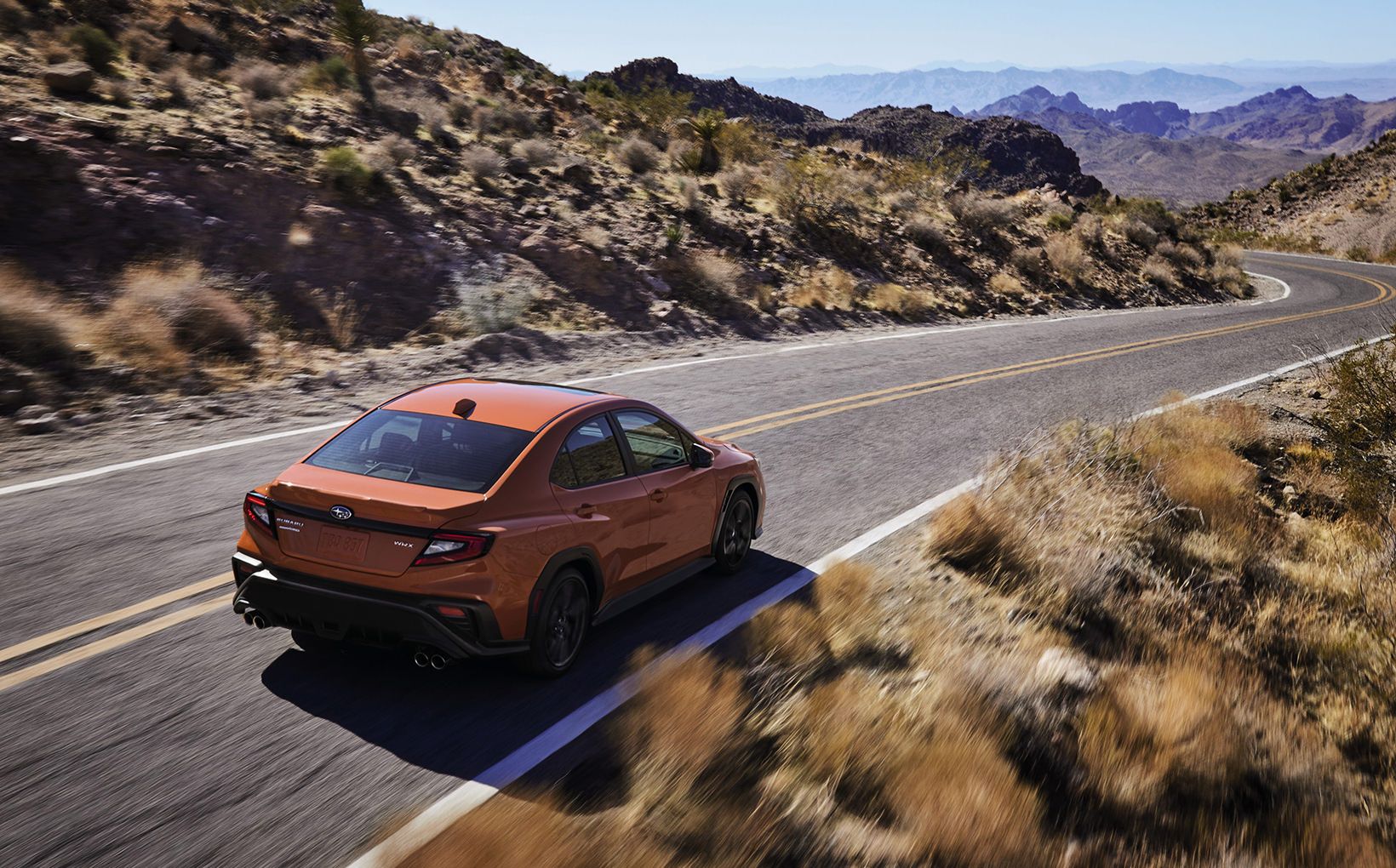 Elements of the old model as well as other Subaru products can be seen in the styling.

Under the bonnet of the bigger XT duo, the mill churns out a musclier 194kW/376Nm which had led a lot of people to question why Subaru has pegged it back so drastically, especially driven the majority of modern hot hatches have now surpassed the 200kW mark and are flirting with the 400Nm barrier.

The only reasonable answer at this stage – there’s been no official word from Subaru – is that the brand is leasing plenty of breathing room for the inevitable STI version which was rumoured by many to be headed further up the performance tree and challenge to the like of Mercedes-AMG and its supercar-scaring A45 S.

Whatever the reason may be, Subaru reckons the engines bigger capacity and new electronic waste gate widen the engine’s torque curve, resulting in more accessible and tractable real-world performance. 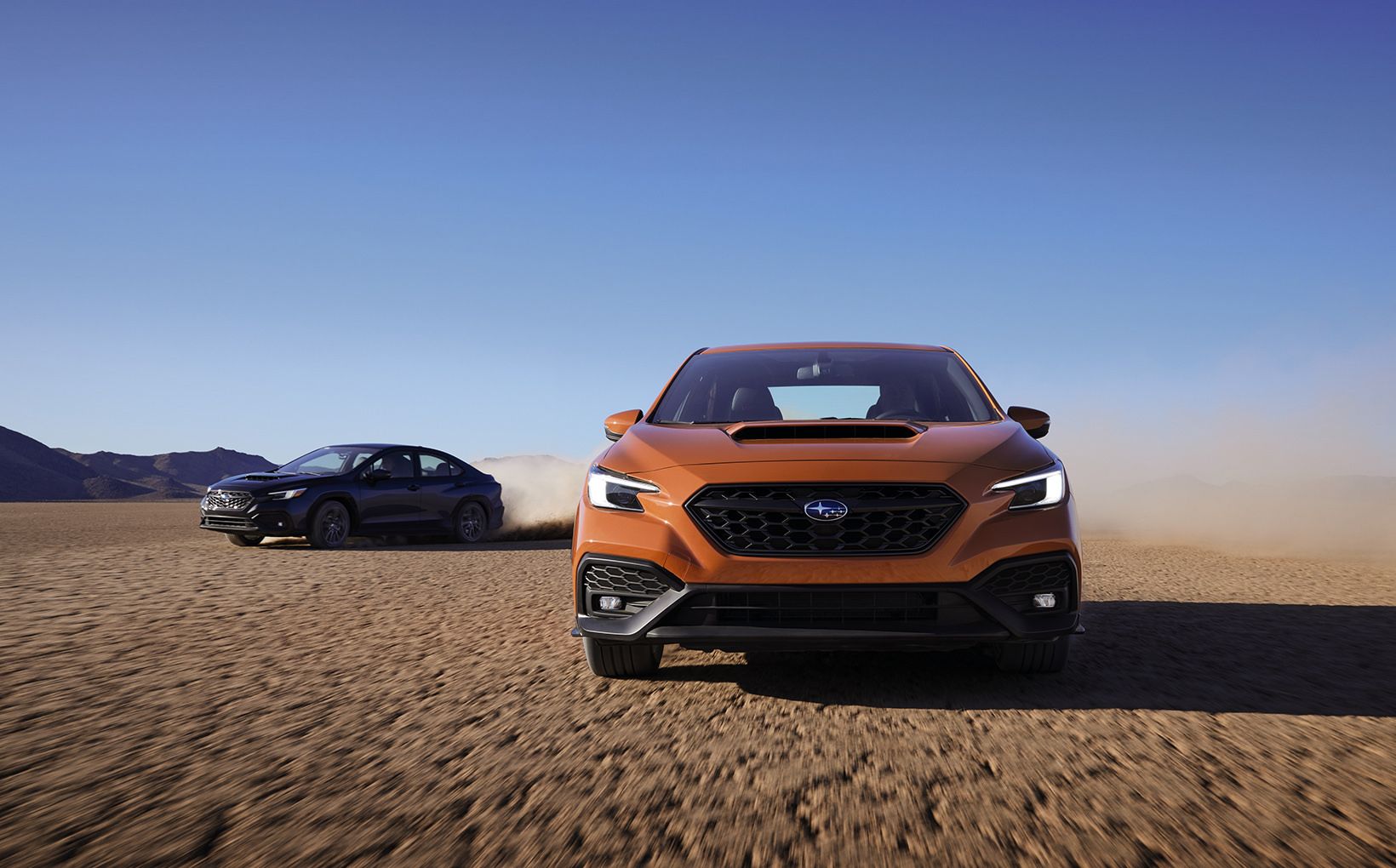 Expect there to be the standard WRX trim and a higher-spec Premium or GT grade.

Said performance will be enabled by the choice of either a six-speed manual or continuously variable transmission (CVT), the latter of which Subaru has labelled ‘Subaru Performance Transmission’, even though the former is virtually guaranteed to be the athlete of the two options.

The cool nickname for the CVT is brought about because its fitment denotes the addition of a heap more go-fast and safety goodies like variable torque distribution, drive mode select and the full Subaru EyeSight suite.

In terms of suspension, up front is a McPherson strut arrangement with 20 per cent stiffer anti-roll bars – than the gen-four – while at the rear there is a more refined double wishbone set-up, with all four corners getting a longer functional stroke to better maintain contact with the road when surfaces deteriorate. 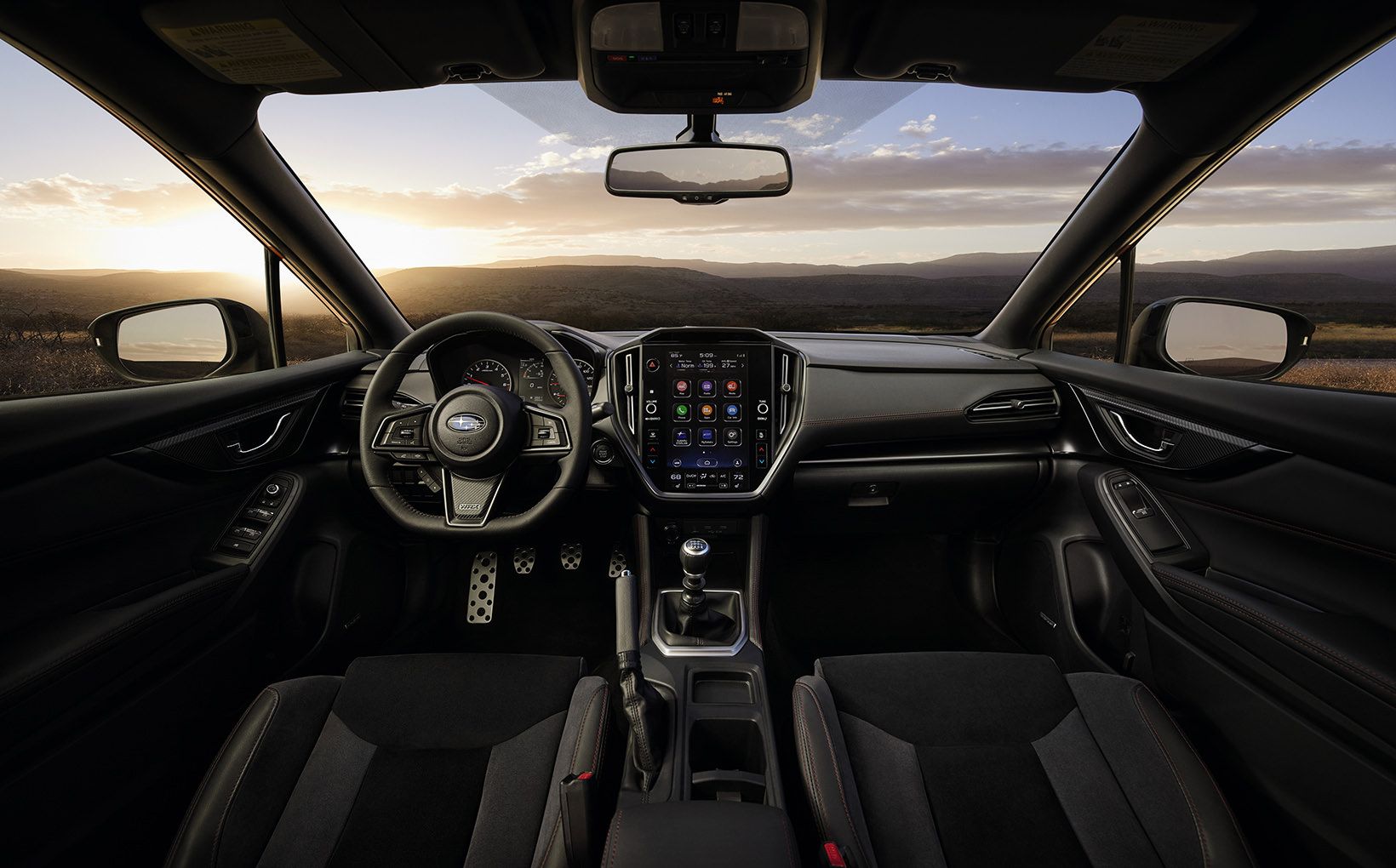 The interior is exactly what we expected from Subaru.

In terms of the contact patch itself, all versions at this stage will roll on 18-inch alloys shod with 245/40 rubber.

Stepping up to the GT trim (confirmed for US) adds more aggressive Recaro bucket front seats, lashings of suede trim and upholstery and adaptive dampers, a first for any WRX. 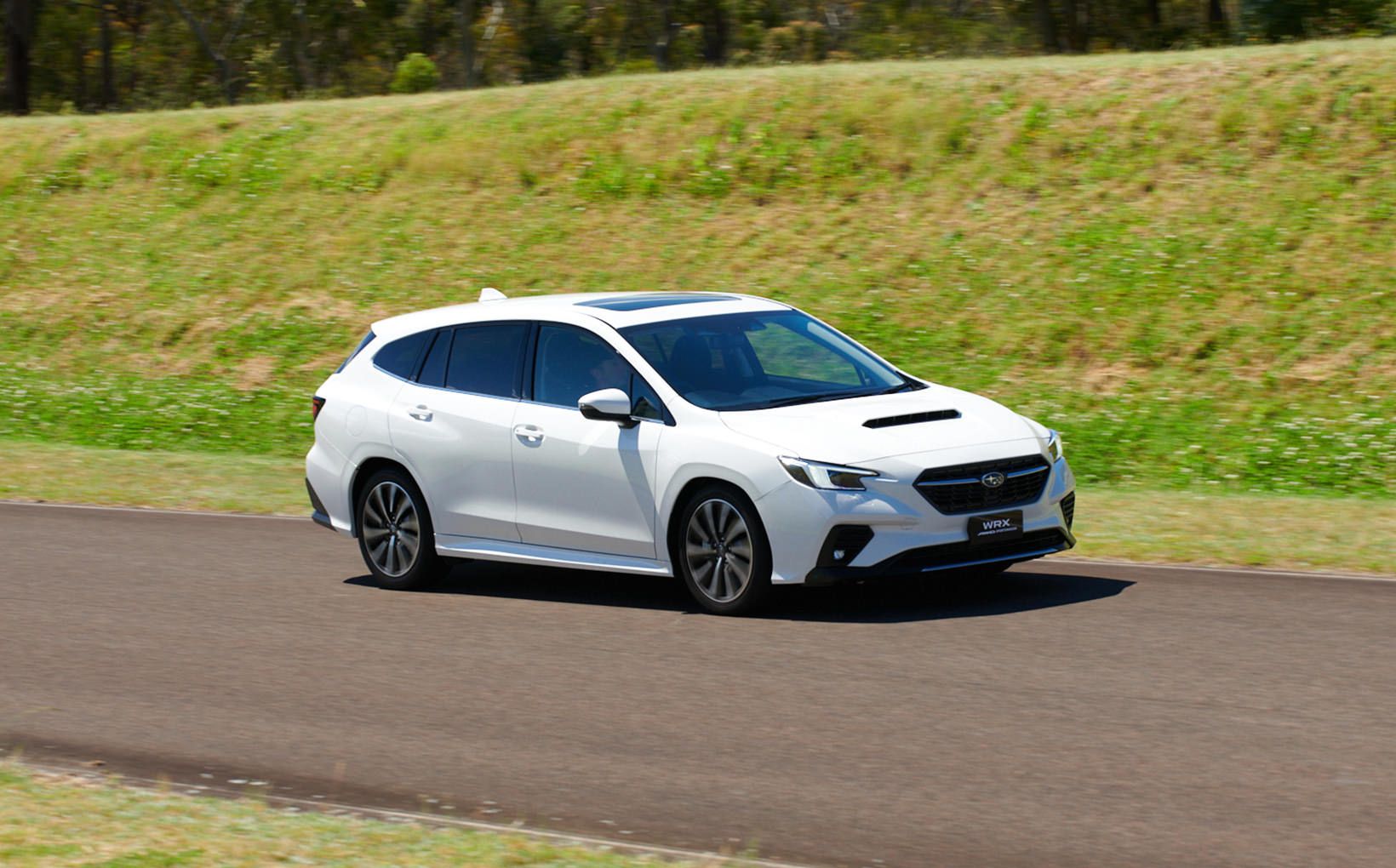 The five-door body style is also making a return… sort of.

Not to complicate thing any further, but the fifth-gen WRX won’t just be offered here in sedan form, but as a five-door ‘Sportswagon’ as well, however eagle-eyed enthusiasts will spot that the Sportswagon isn’t a carbon copy of the sedan.

That’s because the Sportswagon is actually a second-gen Levorg wearing a WRX badge, however the more aggressive nameplate has meant the once soft and lacking wagon has inherited all of the sedan’s performance goodies, including its 2.4-litre engine. 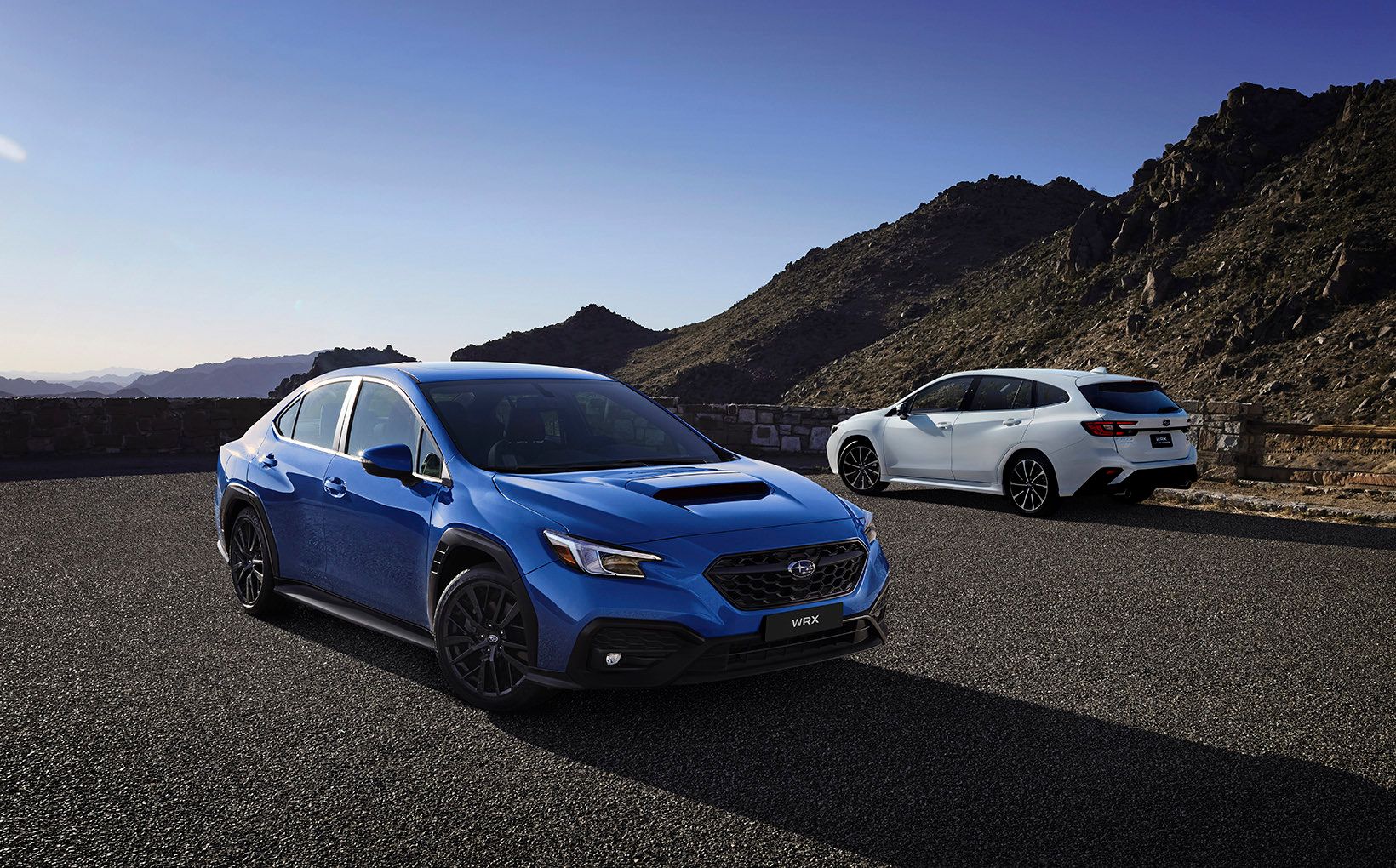 Subaru Australia has high hopes for the new WRX duo, as do the thousands of diehard Subi purists waiting for a go.

“The WRX Sportswagon will be a model in its own right, with both the sedan and Sportswagon featuring unique specification tailored to their respective audiences.

“We’re confident the all-new WRX and WRX Sportswagon will continue to build upon the performance model’s rich heritage as it ushers in a new era of style, technology, razor sharp handling and exhilaration.”

Whether or not the new WRX and its wagon relative can live up to the hype of its nameplate remains to be seen, but Subaru are making some big promises on behalf of its new global platform, so only some time behind the wheel will tell.