Subaru fans will breathe a sigh of relief too given the cylinders are still arranged in a flat – ‘boxer’ – configuration and once again benefits from Toyota’s D-4S direct fuel and port injection system.

The power bump alone probably answers 99 per cent of the wishes made by BRZ fans around the world who have been longing for more power ever since the BRZ and its Toyota 86 twin first emerged in 2012. 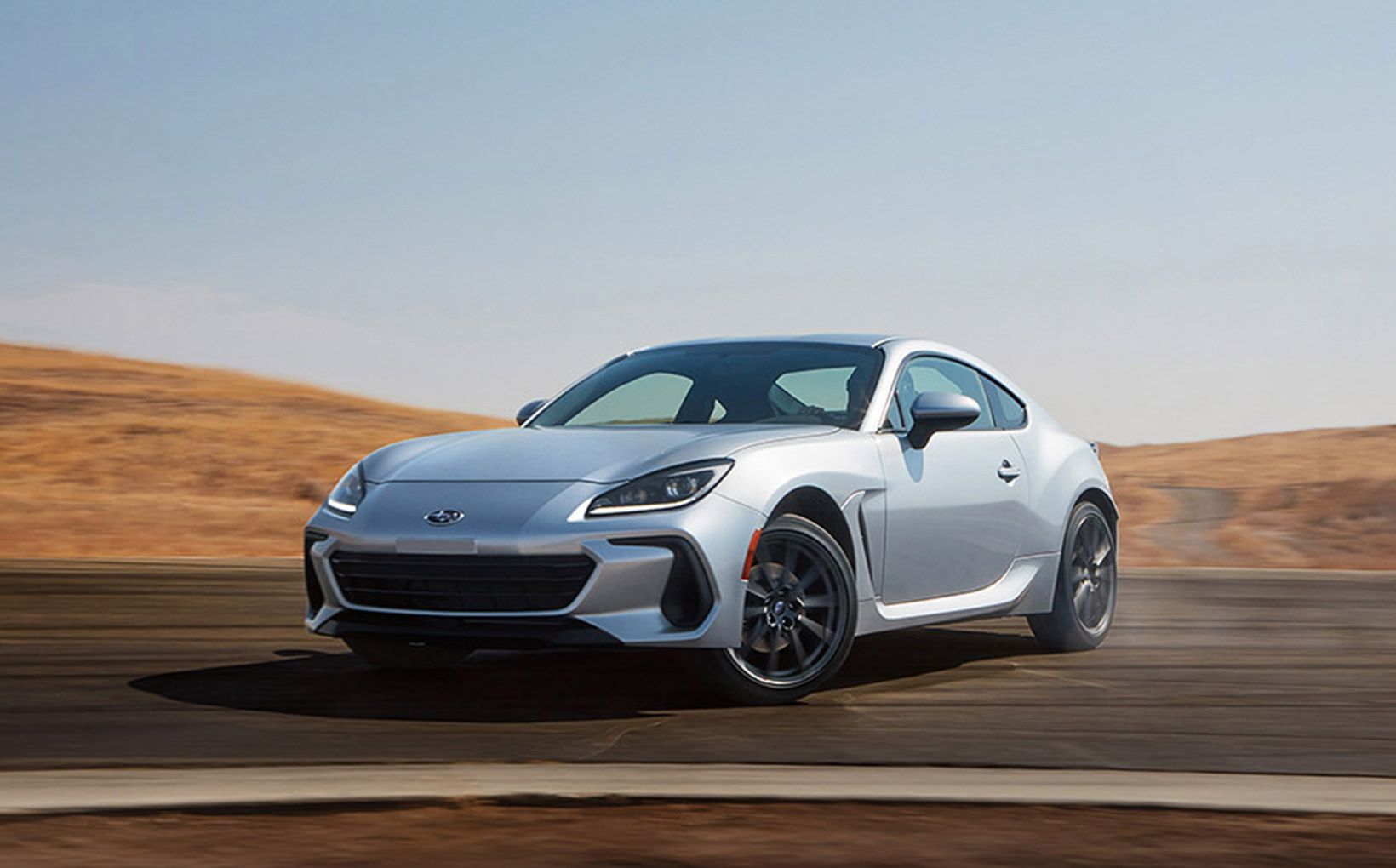 The new Subaru BRZ has been revealed and joy of joys, it has more power.

Transferring that increased power to the rear wheels is the choice of either a six-speed manual or six-speed automatic transmission.

While the engine is a fair bit bigger in terms of capacity than its predecessor (2.4L vs 2.0L), the new BRZ is only marginally larger dimensionally than the current model with 25mm being added to its overall length (4265mm), 6mm of which can be found in the wheelbase.

9mm has been cut from its overall height, meaning the new model stands just 1311mm tall while width stays the same at 1775mm. 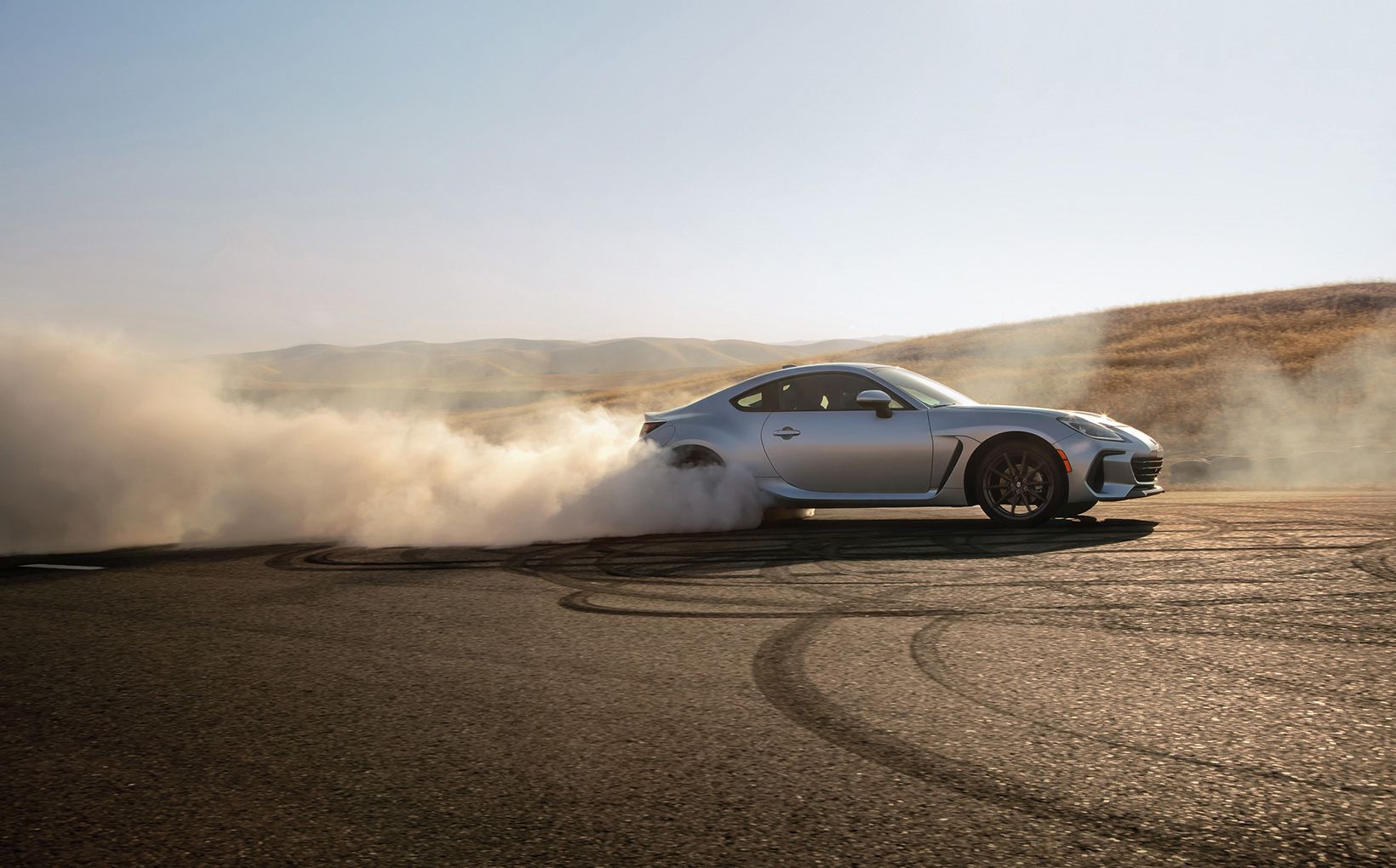 More power and a lower centre of gravity should mean for even more sideways action and fun.

One area the new model drastically steps away from its predecessor is in the styling department, with the new BRZ resembling something of a mix between a Ferrari 599 and C7 Chevrolet Corvette, albeit fun-sized.

It’s so different in fact that there are really only two or three similarities or nods to the current model, those being the basic inverted trapezoid shape of the main grille, subtly flared rear haunches and the overall coupe shape.

At the front there is an almost smiling fascia with rounded triangular headlights underlined by simple daytime running light strips. 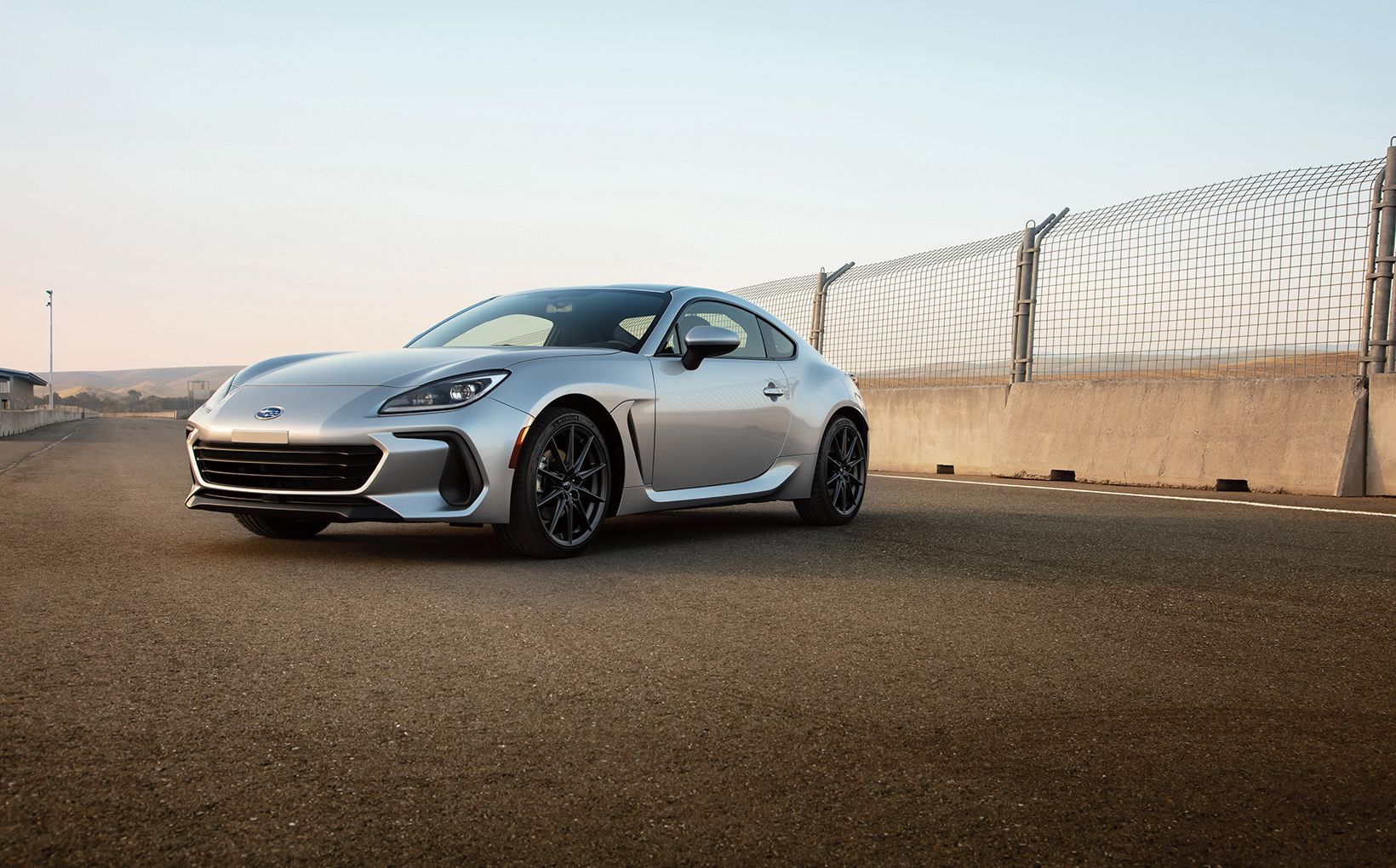 Subaru fans will be happy to hear the engine is still a ‘boxer’ four.

We wouldn’t be surprised if the new Toyota 86 reverses this look and flips the grille 180-degrees to create more of a frowning expression.

Back to the BRZ however – a darkened integrated front splitter adds a quiet sense of purpose to the arrangement, as do the black 18-inch, 10-spoke alloy wheels wrapped in Michelin Pilot Sport 4 rubber.

Behind the front wheelarches there is a set of functional air vents which integrate into the generously sculpted side skirts. 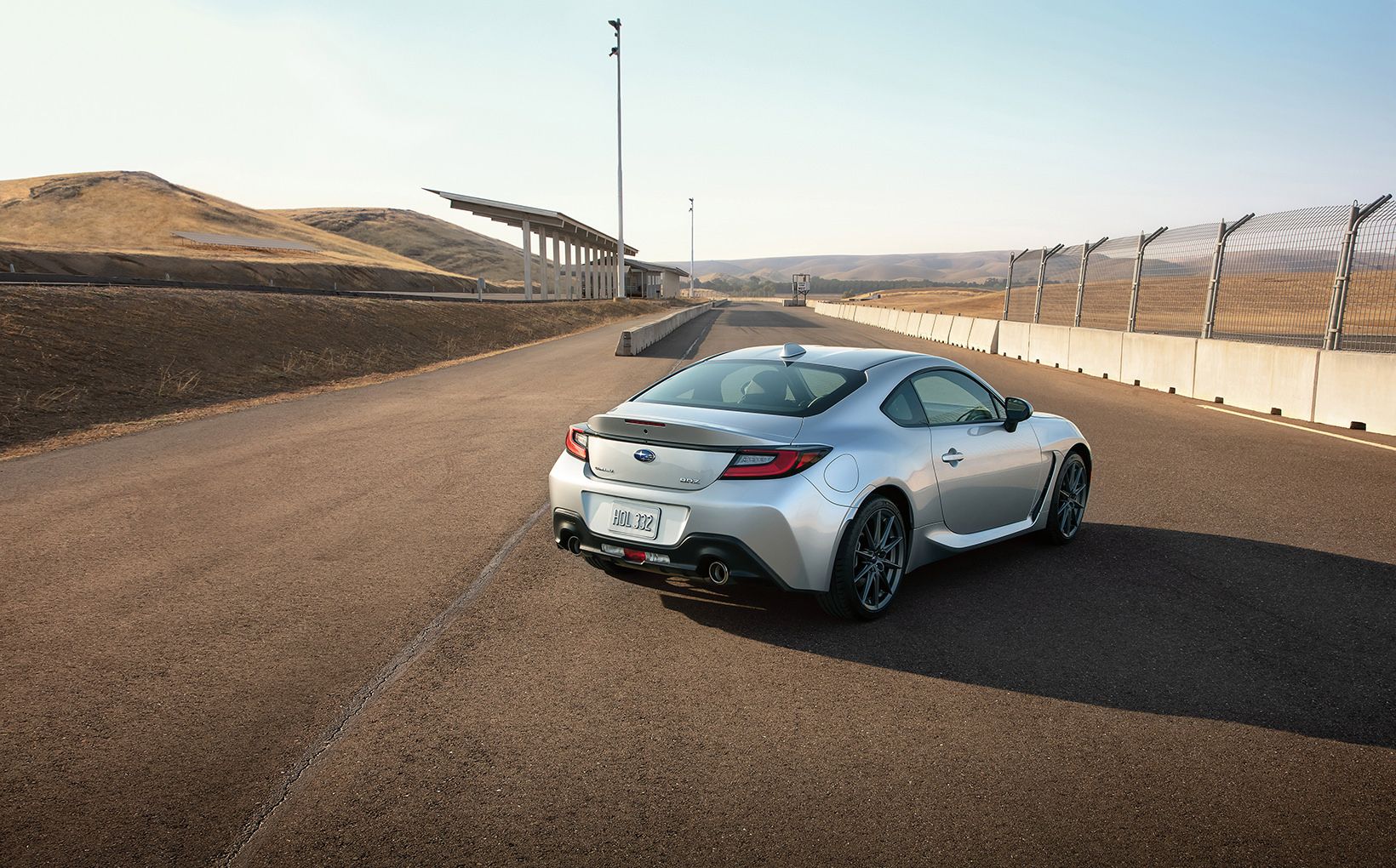 While falling well short of being a chop-shop car, there are a few styling elements which seem to have been taken from other vehicles.

Unlike the rest of the body, things at the rear take on a more copycat-styled theme with the rear end looking like it could have come almost directly off the last of the Holden Insignia VXRs with its upsweeping tail-lights mounted right up underneath the lip spoiler, linked by a similar full-width trim piece.

The bumper meanwhile is meaty and defined by a sharp contour line where it intersects the rear wheelarches.

Given this is a sportscar, it should come as no surprise to find twin exhaust tips poking out the back through a generously proportioned double-bubble style rear diffuser. 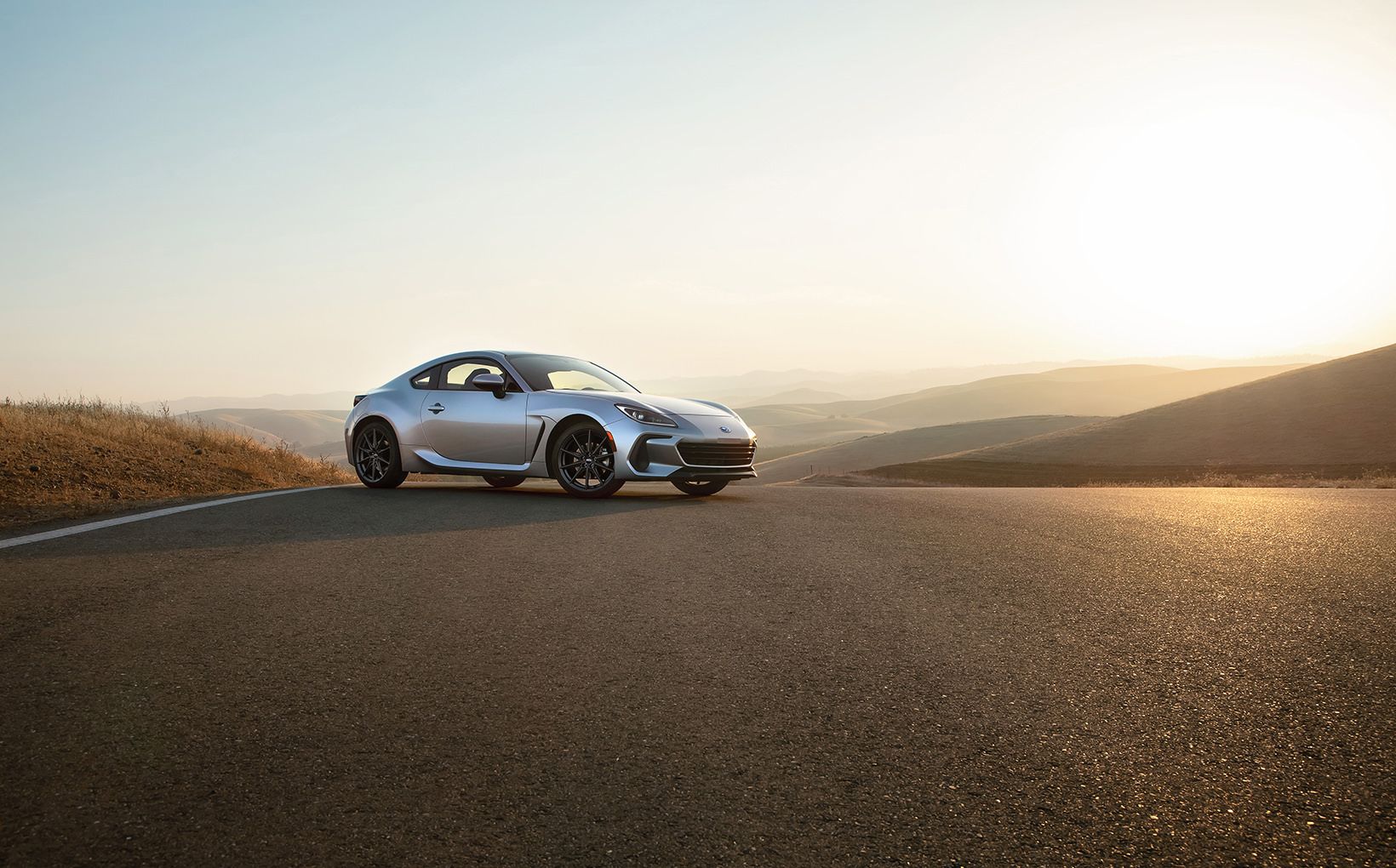 Simple and straightforward is the classic sportscar formula.

As is usually the way with any new model from any manufacturer, Subaru is claiming the new BRZ’s body to be 50 per cent stiffer than the current model’s while the lower roofline and extensive use of aluminium has also lowered the centre of gravity – fantastic news for dynamics.

Unlike the exterior, the interior styling has been kept much more in line with the current model in being simple and driver-focused with the familiar mix of grey cloth and leather upholstery, sports seats, rotary climate controls and a prominently mounted infotainment screen.

While local pricing and specifications haven’t been revealed yet, Subaru has revealed that some of the standard kit punters can expect includes Apple CarPlay and Android Auto, digital instrument cluster and Subaru Eyesight for the automatic versions. 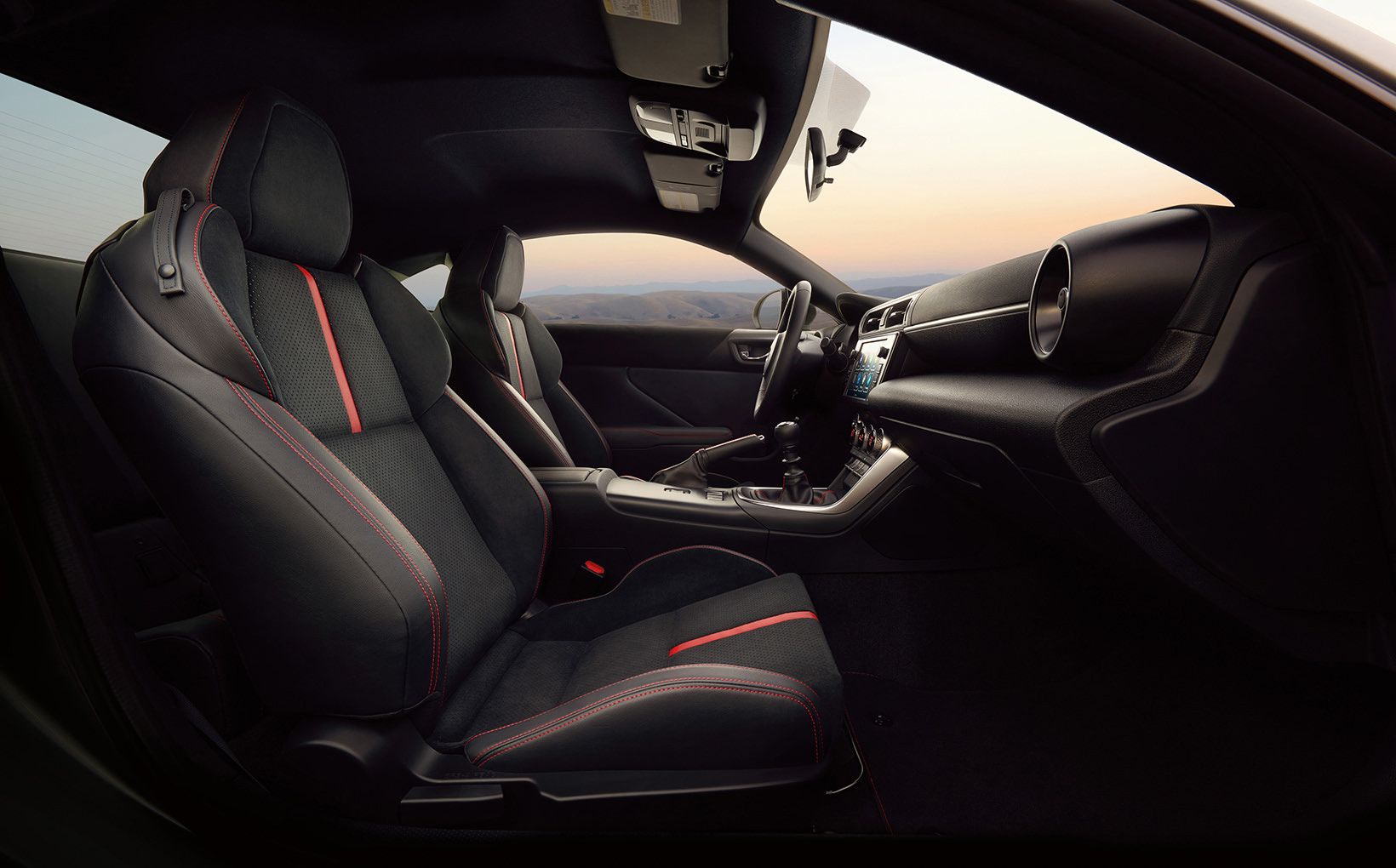 It may not be a Rolls-Royce inside, but there will be enough toys to keep most people happy day-to-day.

“This car gave the whole sports segment a massive shake when it originally launched in 2012 and based on what we know so far about the second generation, we’ve got very high hopes for its ongoing appeal in Australia,” he said.

While it all looks to be good news thus far for the new BRZ, the one downside comes in the timing of its local arrival – nobody knows for sure just yet. 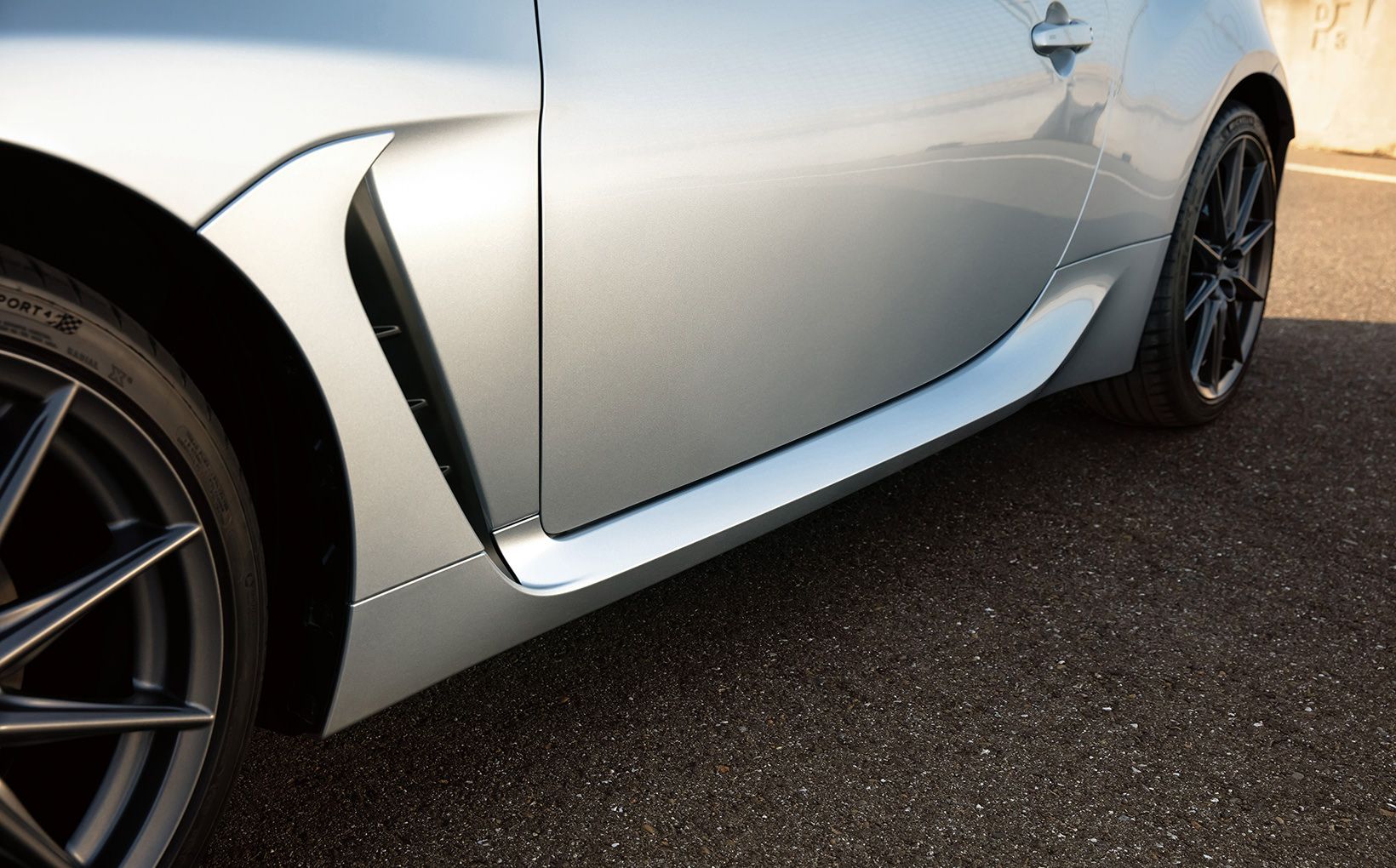 Expect the new BRZ to arrive Down Under around July – September next year.

That said, there have been murmurings that a third quarter launch has been slated for next year.

What this means for the Toyota 86 and its arrival Down Under remains to be seen, with previous reports suggesting the Toyota will arrive in Australia around the same time as the BRZ, even though the new model hasn’t actually broken cover yet.

As more and more people move towards high-riding SUVs, it’s refreshing to see that some manufacturers stand by and are still committed to producing genuinely affordable sportscars for the people. 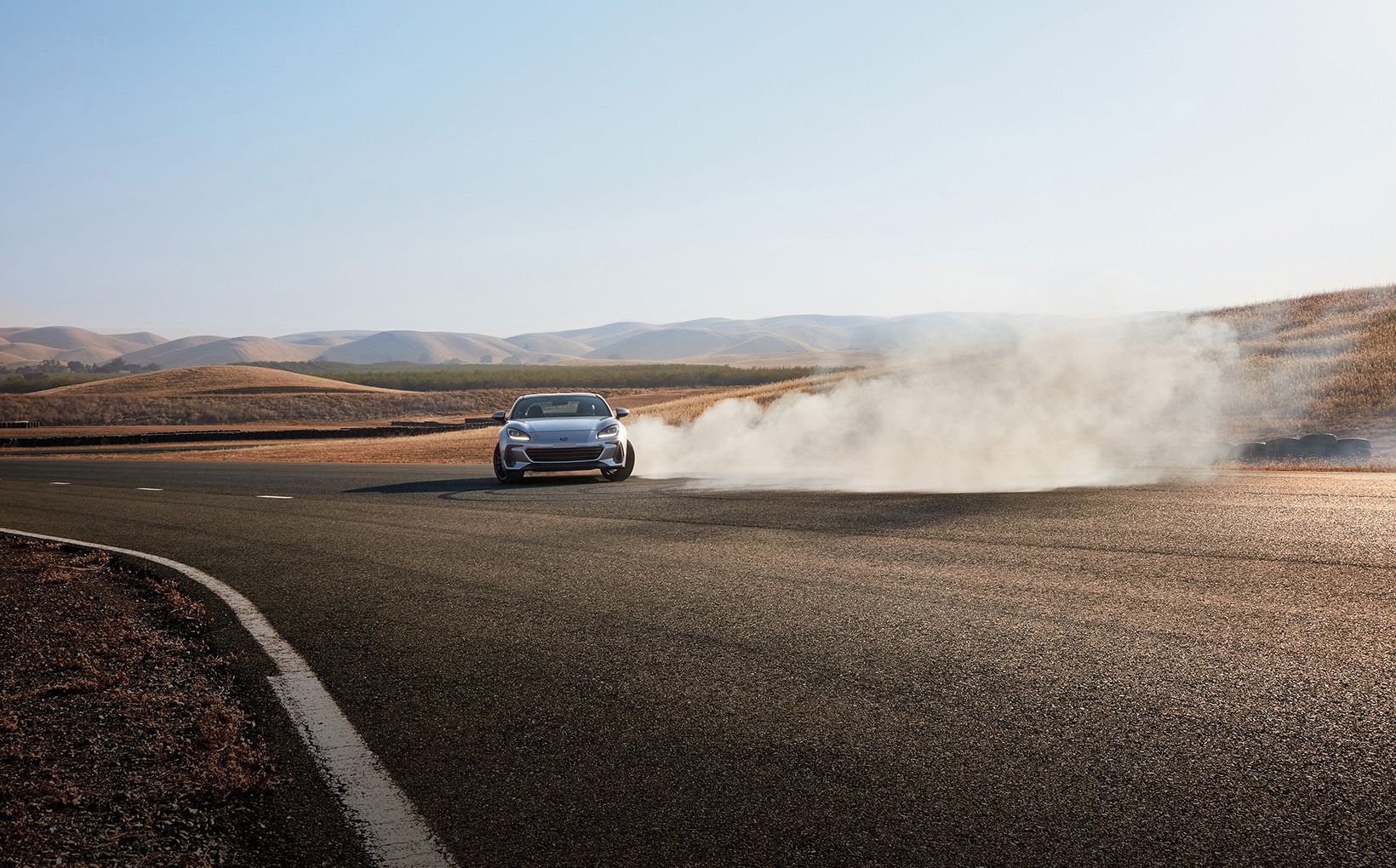 Protect your Subaru. Call Shannons Insurance on 13 46 46 to get a quote today.