Lotus inches closer to full electrification, but the Emira will send petrol off with a bang

THE end of Lotus as we know it is nearing as the band prepares to go all-electric, but not before it launches the Emira; its last-ever non-electrified vehicle.

Due to be revealed in the lead up to the Goodwood Festival of Speed, details of the Emira are still shrouded in mystery for the time being with only a few darkened teaser images being released so far.

Earmarked to resemble a baby Evija, the Emira looks to be a far more rounded and softer-edged design than the outgoing Elise or Exige with a wide set of hips putting us in mind of a modernised Evora. 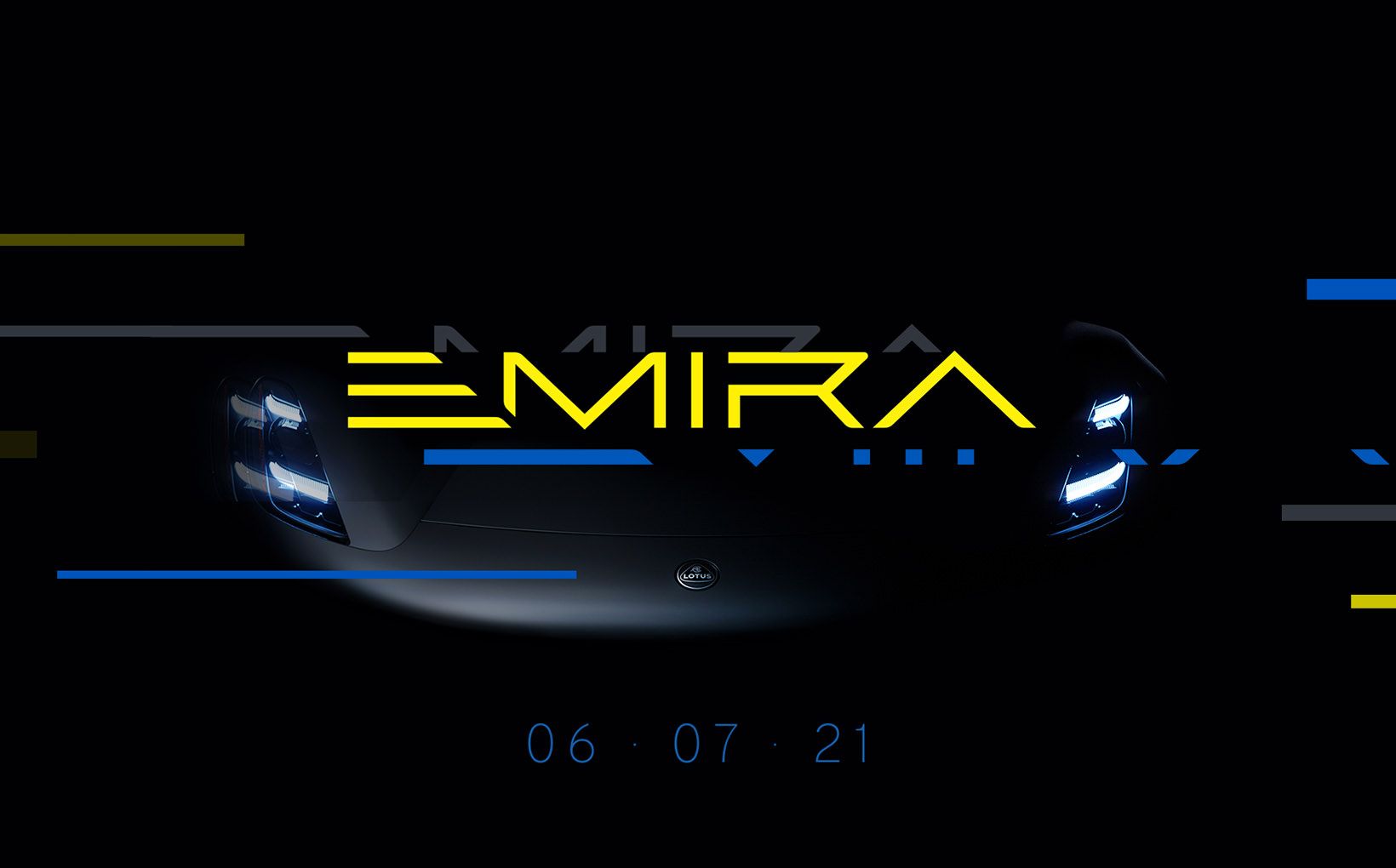 The new Emira will be revealed on July 6 ahead of its first outing at the Goodwood Festival of Speed.

Unlike those now defunct models however, Lotus says its new model will be offered with “a choice of internal combustion engines” from an “exciting new powertrain partnership”.

For reference, the Elise was available solely with a supercharged 1.8-litre four-cylinder engine while the bigger and more expensive Exige came exclusively with a Toyota-derived supercharged 3.5-litre V6, albeit in different states of tune.

If the outgoing range is anything to go by, we’d expect the new engine line-up to be made up of turbocharged four- and six-cylinder engines – depending on the new supplier – with the switch from supercharging to turbocharging being made in line with ever-tightening emissions regulations. 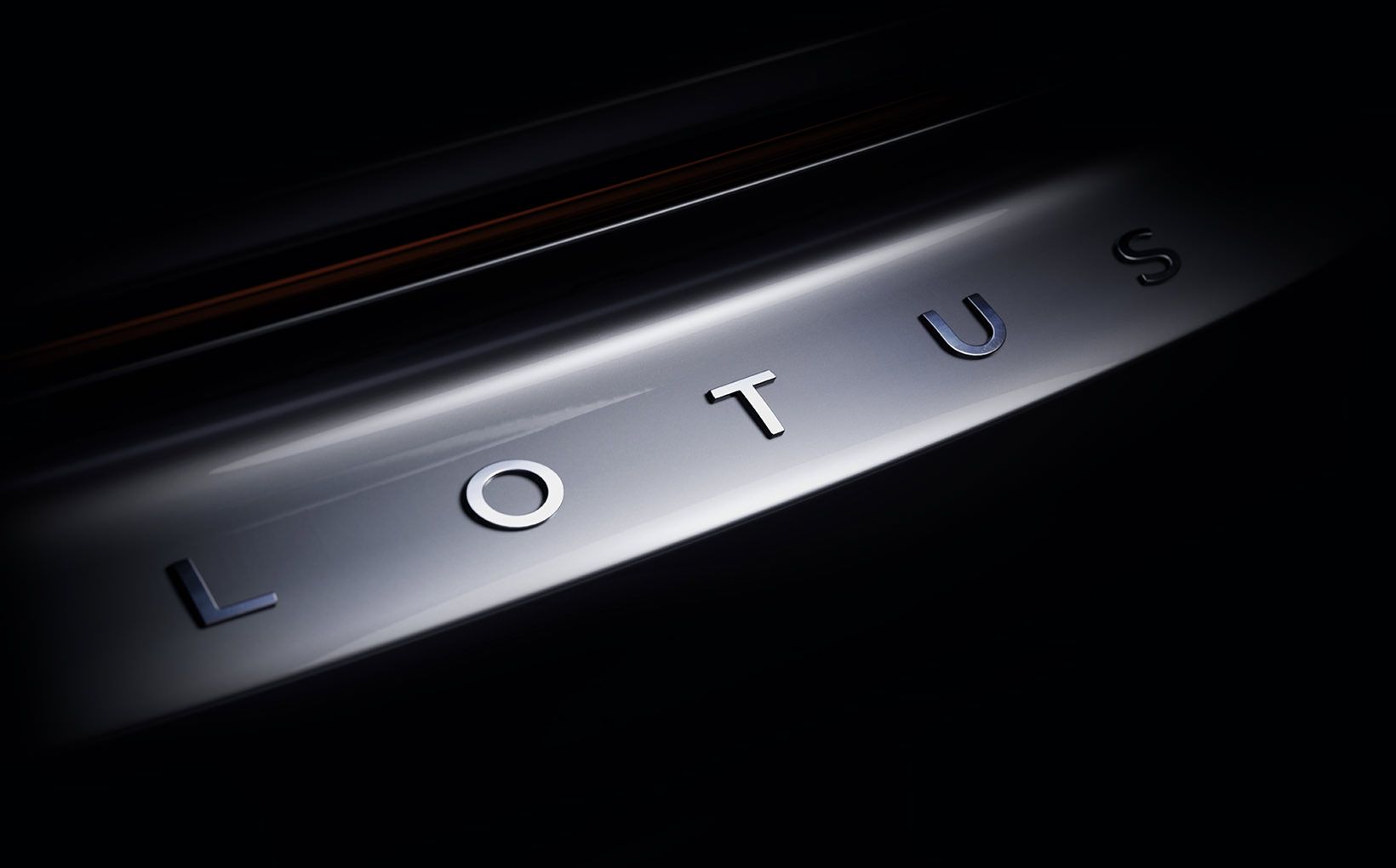 This will be the last fully internal combustion engine Lotus ever.

“The additional powertrain option will be new to Lotus, highly efficient, use cutting-edge technology and be tuned to help deliver that distinctive Lotus experience,” the brand said in a statement.

Building on this notion, Lotus managing director Matt Windle said the Emira would be “the most accomplished Lotus for generations”.

“Beautifully proportioned, shrink-wrapped, but with comfort, technology and ergonomics built in,” he said.

“With a design inspired by the Evija all-electric hypercar, it’s a game-changing Lotus sports car.”

The Emira looks to follow an L-based philosophy: low, light and lean.

With Mr Windle’s comments in mind, it would be more than safe to make some key assumptions about the Emira, the first of which is an almost frighteningly light kerb weight.

Lotus has always made a fuss about weight and how if you want to make a car perform, you need to “simplify, then add lightness” – as founder and racing legend Colin Chapman famously said.

The other thing we can be certain of is a mid-engine, rear-wheel-drive configuration, as per every series production Lotus since the Elan went out of production in the mid-90s. 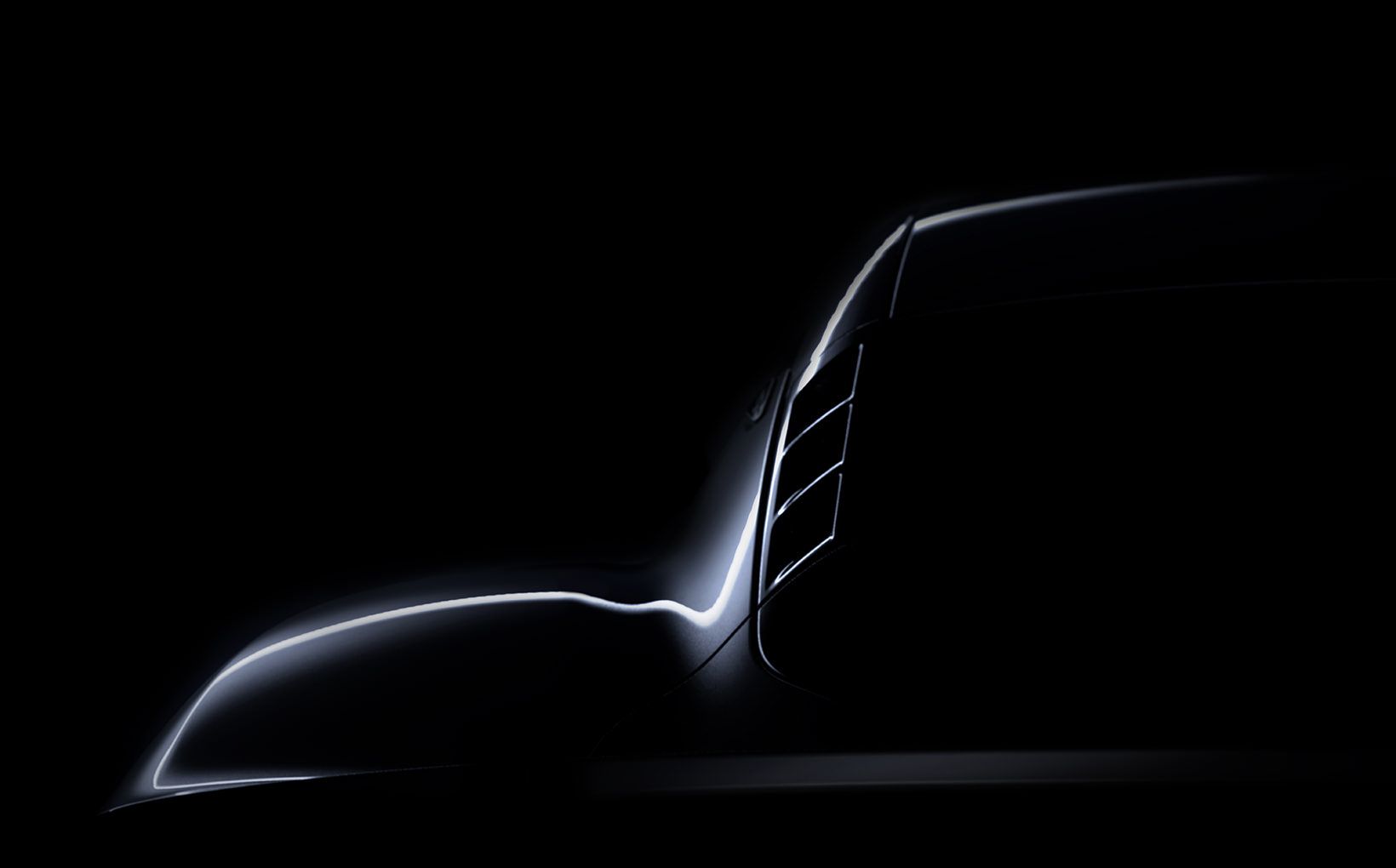 A mid-engine layout I almost guaranteed, as is rear-wheel-drive.

The mid-engine layout was largely confirmed by the teaser images but the expectation of rear-wheel-drive owes itself to the above philosophy; all-wheel-drive systems are heavy and complicated, two things Lotus fights tooth and nail to avoid.

Purists would also say rear-wheel-drive is the only way to go for those chasing a truly “pure”, “raw” or “old-school” driving experience.

Whatever Lotus ends up doing with the Emira, its launch will in many ways be the biggest step yet in the brand’s transformation into a dedicated EV brand, quite literally marking the end of the internal-combustion era for the fabled sports car-maker. 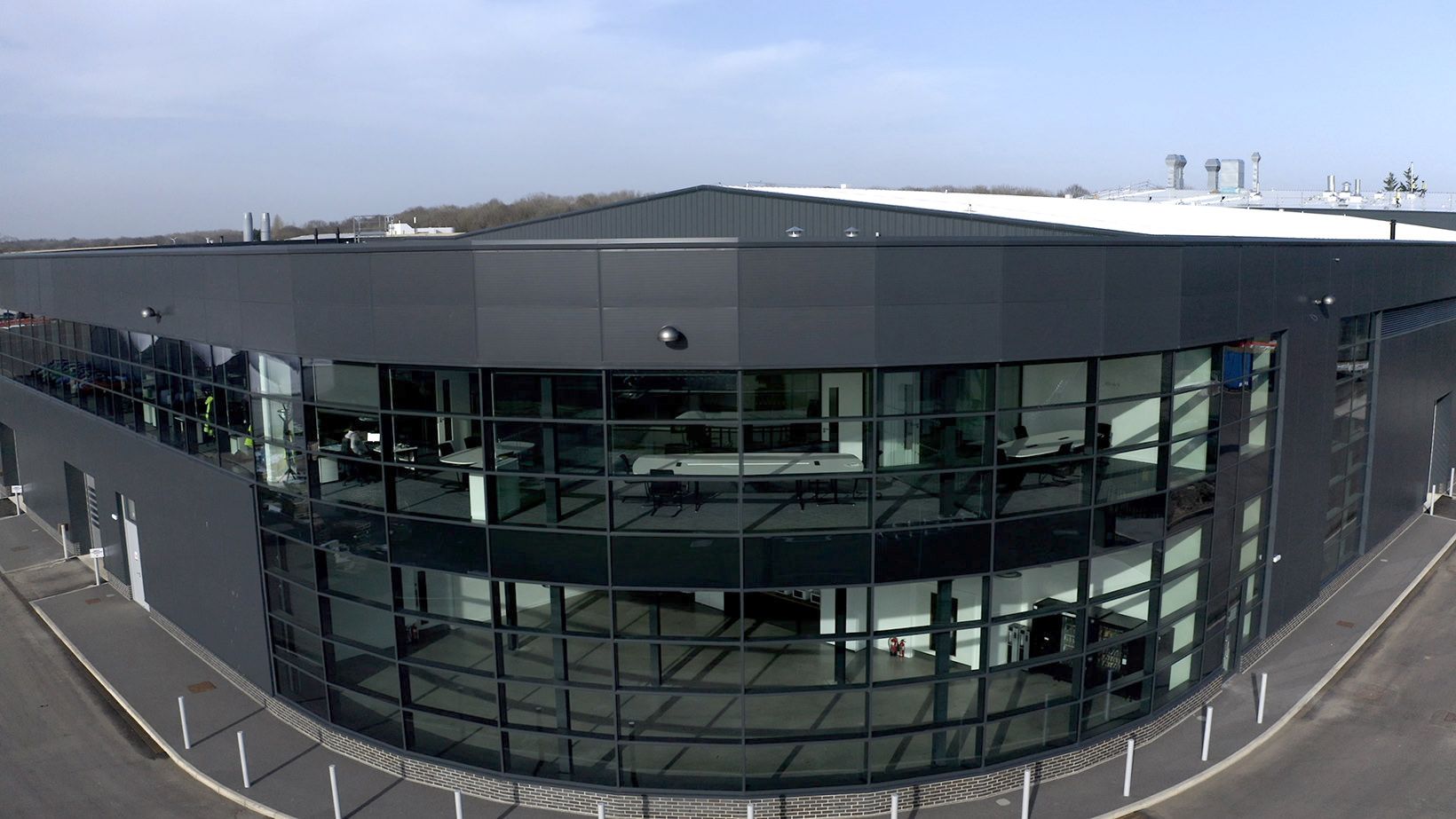 Lotus as we know it will be changing drastically over the next few years.

For the unfamiliar, the transformation is being rolled out as part of the Vision80 strategy which for all intents and purposes, entails the brand becoming an all-electric car-maker by its 80th birthday in 2028.

Not including special editions, this points to roughly a seven-year production lifecycle for the new Emira.

With the existing Elise, Exige and Evora pretty much out the door, four new architectures will underpin Lotus’ cars going forward, those being the ‘Elemental’ (Emira), ‘Extreme’ (Evija), ‘Evolution’ (lifestyle vehicles) and ‘E-Sports’ (Alpine partnership) platforms. 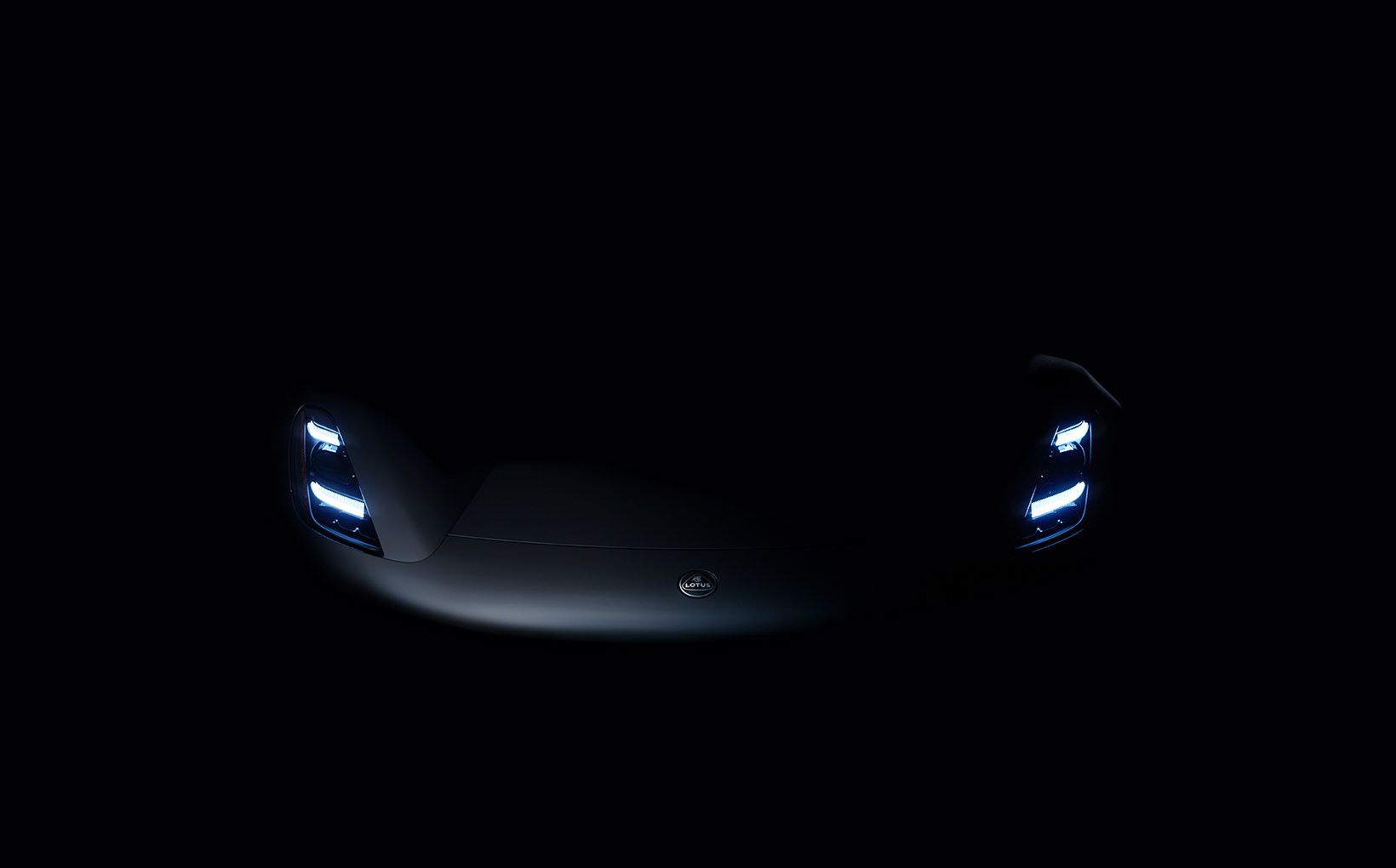 Our money is on the Emira resembling a scaled-down Evija.

Mr Windle said everything was on track four years into the Vision80 strategy with the “spirit” of the brand set to live on well into the future as the beginning of a new era approaches.

“I have challenged our teams to target the same weight as our latest combustion engine sportscars,” he said in regard to the new E-Sports-based vehicle(s).