IF ever there was going to be a sportscar dream team, this month’s announcement by Lotus would have to come desperately close to it.

In mid-January, the British brand announced a new partnership with French outfit Alpine in which the two iconic sportscar specialists would explore the possibility of co-developing a new electric model together.

Both brands pride themselves on making lightweight, balanced and agile cars for those who relish driving and consider it a passion rather than a chore or necessity, and both brands have a history longer than the average person’s arm.

The thought of these two brands coming together to – potentially – create and develop a new electric sportscar is certainly a tantalising one and we’re sure most of the industry is waiting with bated breath the see how the iconic duo overcome perhaps the biggest hurdle faced by EVs – weight. 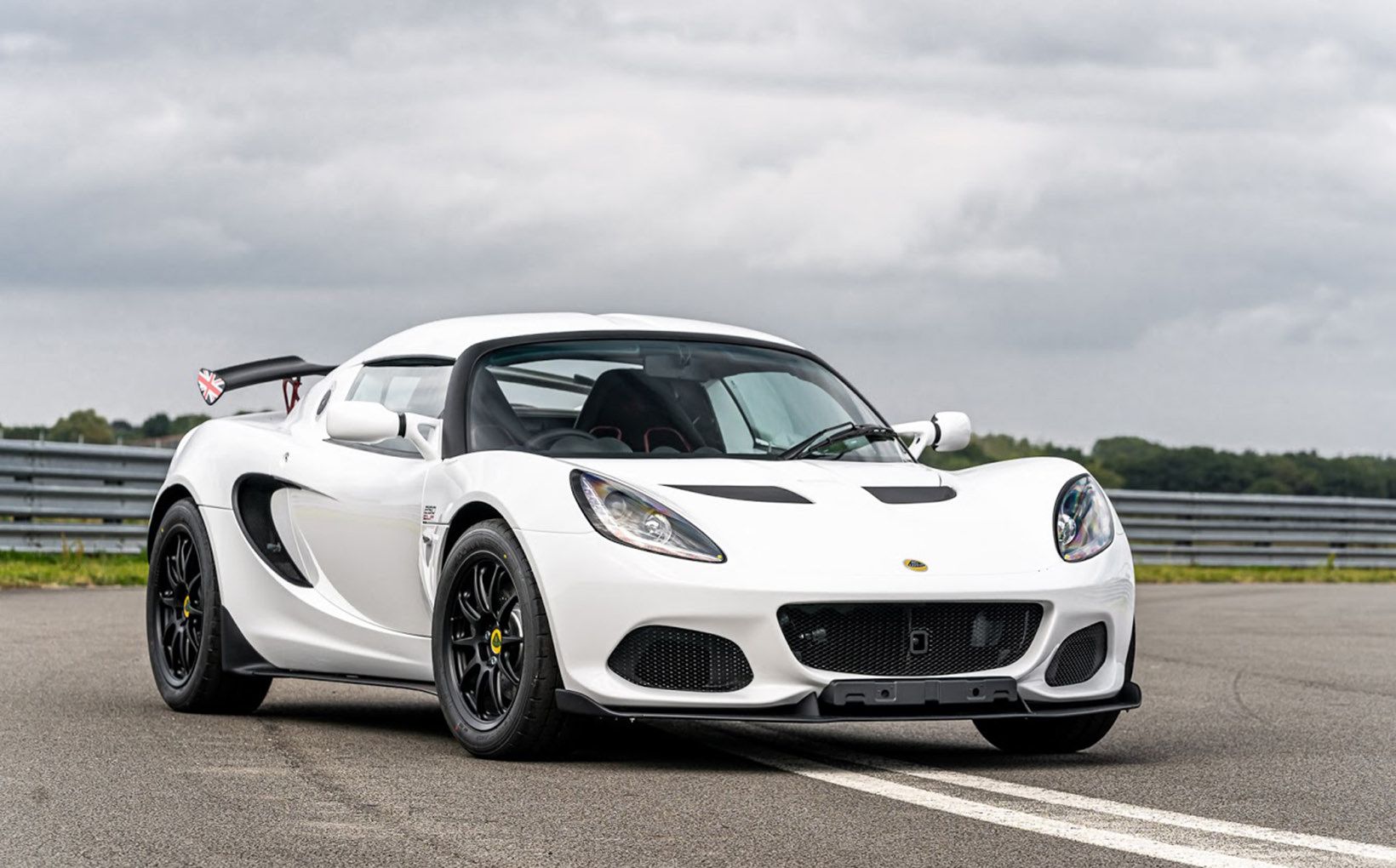 Lotus and Alpine both pride themselves on making lightweight, agile sportscars.

We could be waiting while however as no timeframe for the project has been revealed yet, including the initial feasibility study but if that initial stage is a success, the two iconic brands will pool their respective resources, facilities and expertise not only in the development of a new model but also aftersales service, much like Toyota and Subaru have done with the 86/BRZ twins.

The partnership could prove particularly fruitful for Alpine with Lotus currently being a member of the Geely group which is quickly emerging as one of the world’s electric vehicle (EV) powerhouses, having just debuted an all-new modular platform – the Sustainable Experience Architecture (SEA) platform – in September.

That new platform is set to underpin a wide array of models from several big-name brands under the Geely umbrella including Geely, Proton, Lotus, Volvo and Polestar.

Alpine meanwhile is part of the Renault group (Groupe Renault) and therefore falls under the wider umbrella of the Renault-Nissan-Mitsubishi ‘Alliance’ which is making its own inroads into the world of electrification. 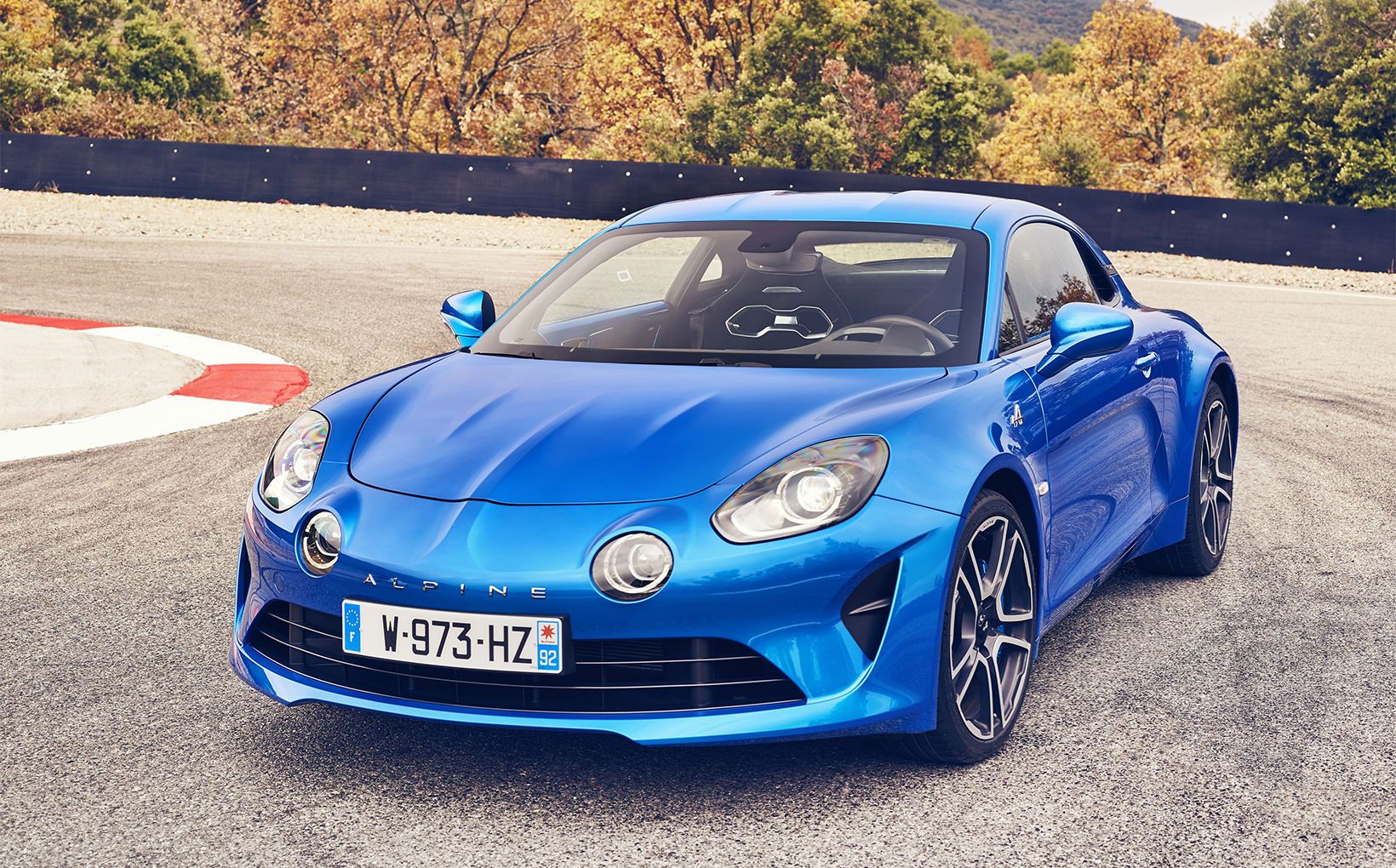 Perhaps the biggest challenge the brands will face is weight.

It seems though that nobody is happier with the new partnership than the Lotus and Alpine executives, with Lotus CEO Phil Popham describing the new partnership as a “natural fit” and “hugely exciting” not only for them, but fans and customers alike.

“Today’s announcement is the first step in what is set to be a hugely rewarding collaboration between our iconic brands,” he said.

“We are proud to be working with Groupe Renault in this collaboration – sharing Lotus’ technical expertise and abilities, and leveraging our long track record of successful collaborations.

“Our companies have much in common – from a pioneering pedigree in light-weighting, to championship-winning sportscars which perform as impressively on the road as they do in the motorsports arena.” 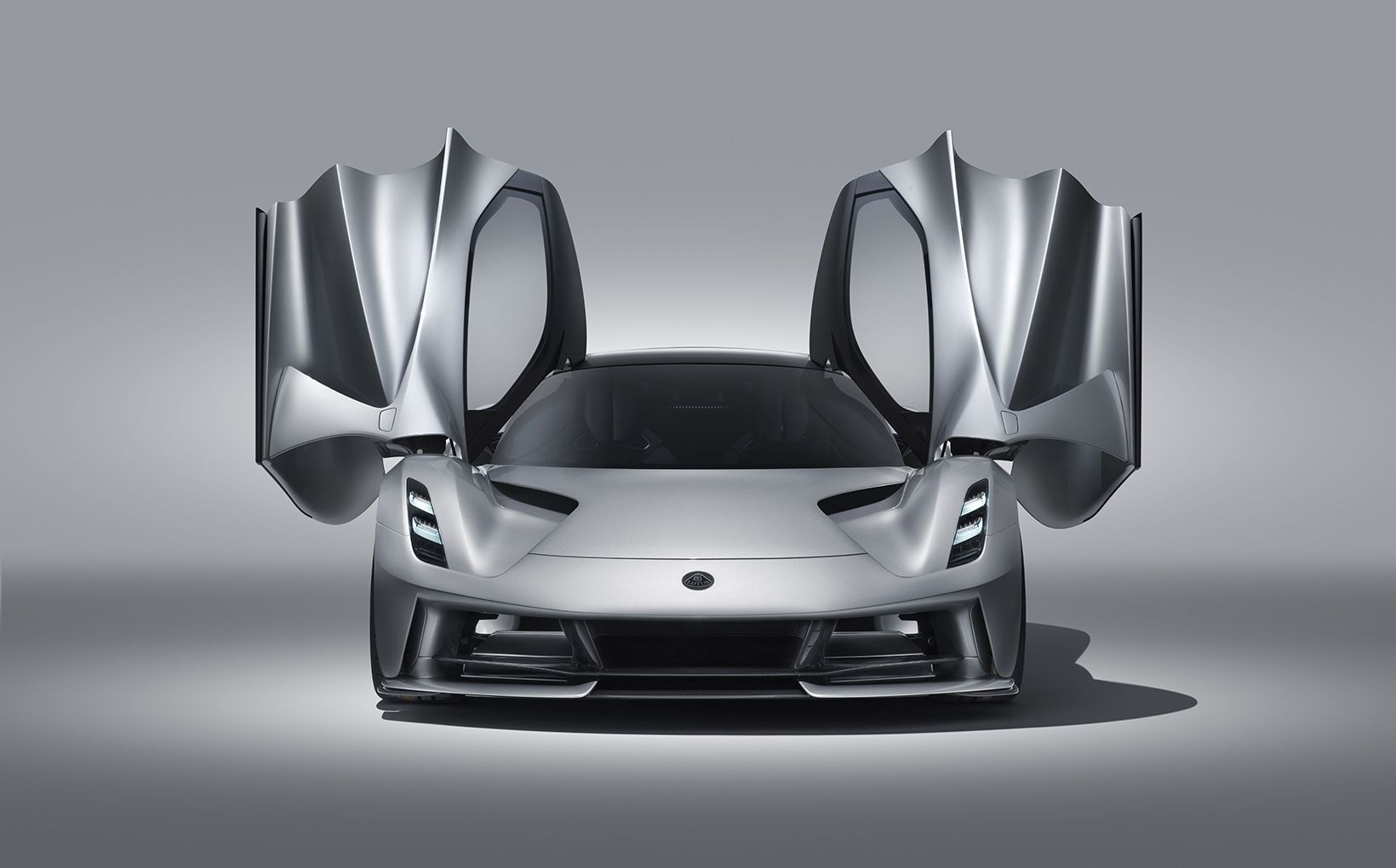 The upcoming Evija is a good indication of Lotus’ EV prowess.

Even without the SEA platform, Lotus has been coming on strong in the electrification game as it gears up to launch the Evija; a 1471kW battery-electric hypercar which if rumours ring true, will be followed by an all-electric SUV churning out up to 559kW.

Sharing Mr Popham’s enthusiasm was Alpine CEO Laurent Rossi, who said the collaboration would mark the beginning of a new era for the brand that would take its line-up into the future.

“The signing of this MOU with Lotus shows the lean and smart approach we’re implementing as part of the new Alpine brand strategy,” he said.

“Both brands have an amazing legacy and we are most excited to start this work together, from engineering tailored solutions to developing a next-generation EV sportscar.” 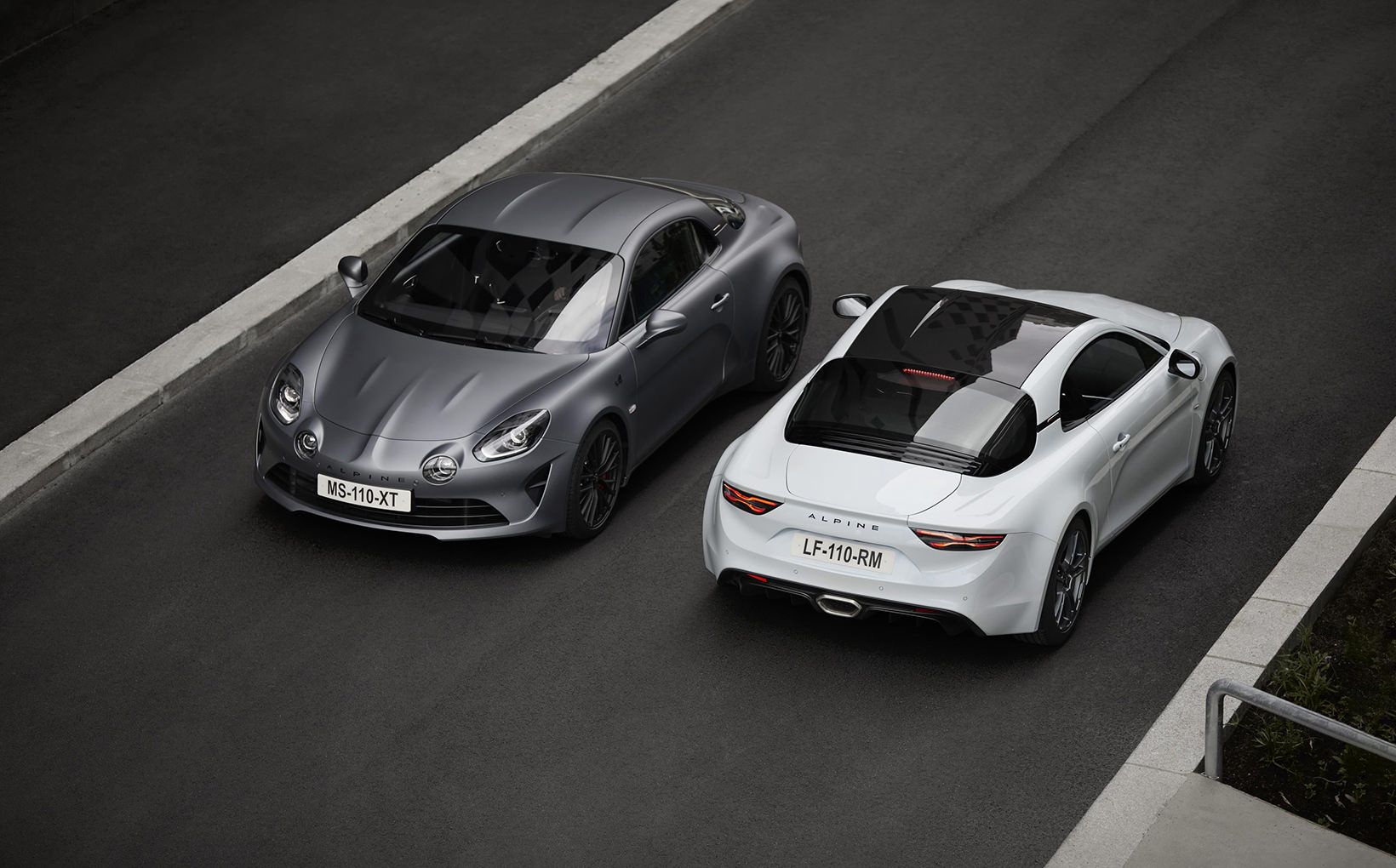 Alpine is being transformed into a dedicated EV performance brand.

Under Groupe Renault’s latest ‘Renaulution’ strategic plan, Alpine will be transformed into a fully fledged EV performance brand with Renault Sport Cars and Renault Sport Racing both set to be amalgamated under the banner.

Such is Renault’s commitment to the idea, it has already rebranded its Formula 1 team into the ‘Alpine F1 Team’.

The downside of this is however is the fact we may not see many, if any, more internal combustion engine sportscars – like the fabulous A110 – from Alpine…

Lotus however has no plans of ditching internal combustion mills for the foreseeable future with the Norfolk-based brand announcing just this week it would be killing off the Elise, Exige and Evora this year in favour of an all-new portfolio set to be headed up by the ‘Type 131’. 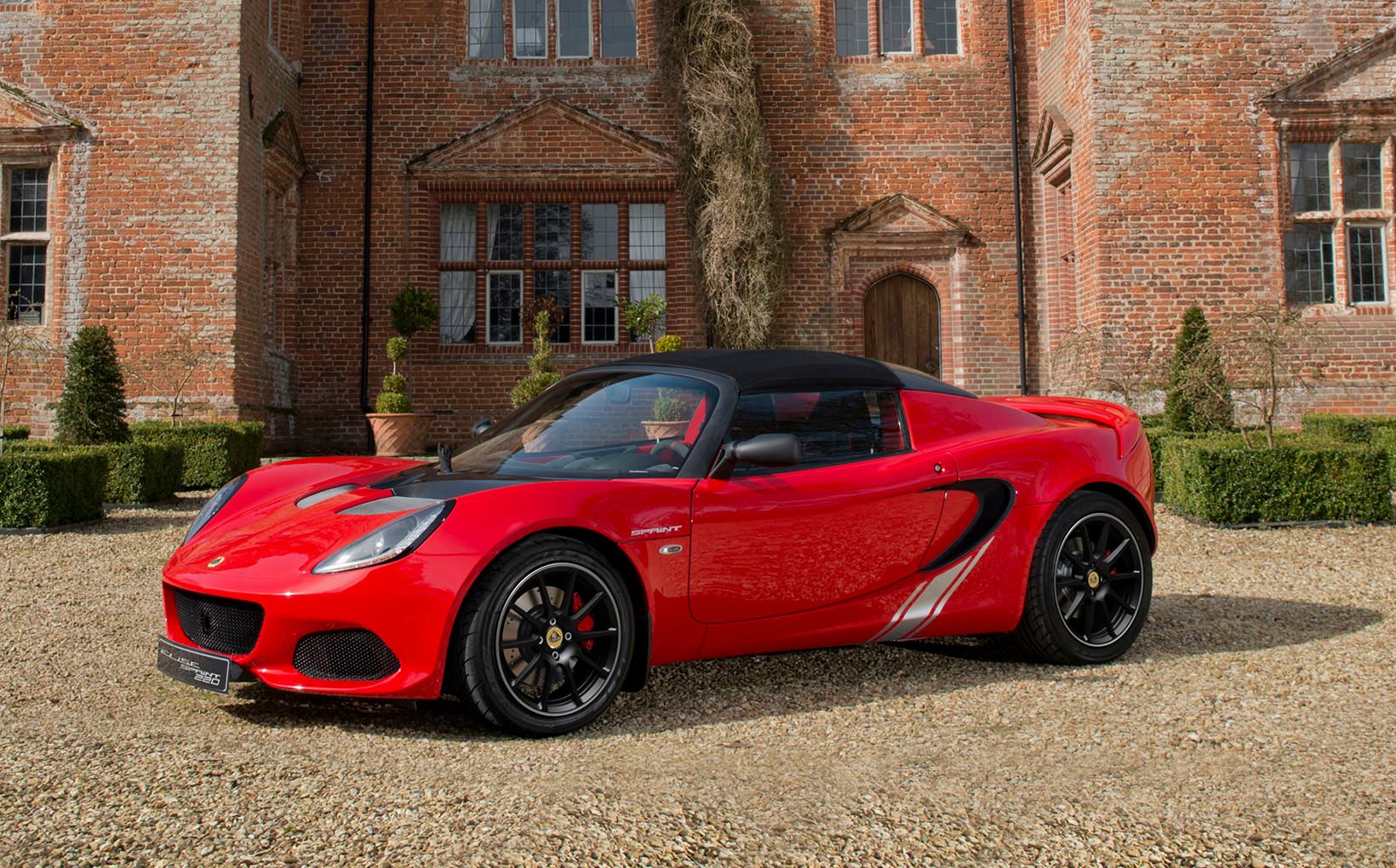 The clock is ticking for Lotus’ established lightweight favourites.

These certainly are interesting times for the motoring industry and only time will tell what happens next, but for now, let’s see what Lotus and Alpine come up with…