EVERY great and respectable British marque will lay claim to being ‘quintessentially British’ at what they do and the cars they make, however very few have as bigger claim to that title as Jaguar, or as the motoring fraternity fondly knows it, Jaaaag.

Jag has been making beautiful, comfortable, capable and downright classic vehicles for almost a century now and 2021 marks the 60th anniversary of the launch of perhaps its most iconic model, the E-Type.

First rolling out of a production plant in Coventry in 1961, the E-Type was quickly labelled the most beautiful car ever made, a title bestowed on it even by the great Enzo Ferrari. 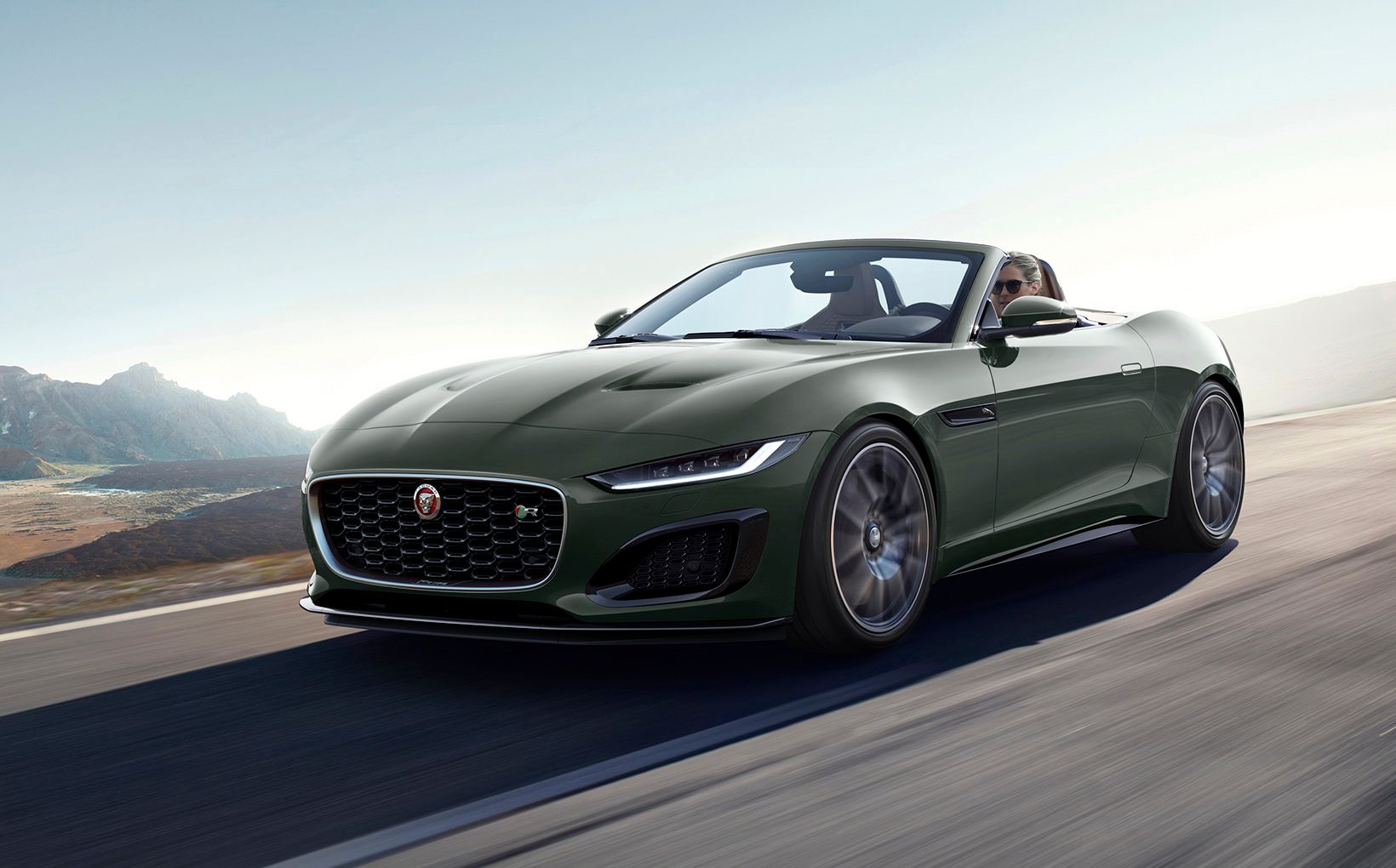 The F-Type Heritage 60 Edition is the most exclusive and expensive F-Type to date.

Not only did it brandish drop-dead gorgeous looks, it also cost less than half of what some of the Italian brands were charging for an equivalent and offered more performance.

The original engine was a 3.8-litre straight-six developing 198kW of power and 353Nm of torque however in 1964 it was enlarged to 4.2 litres and while power remained steady, torque went up to 383Nm. 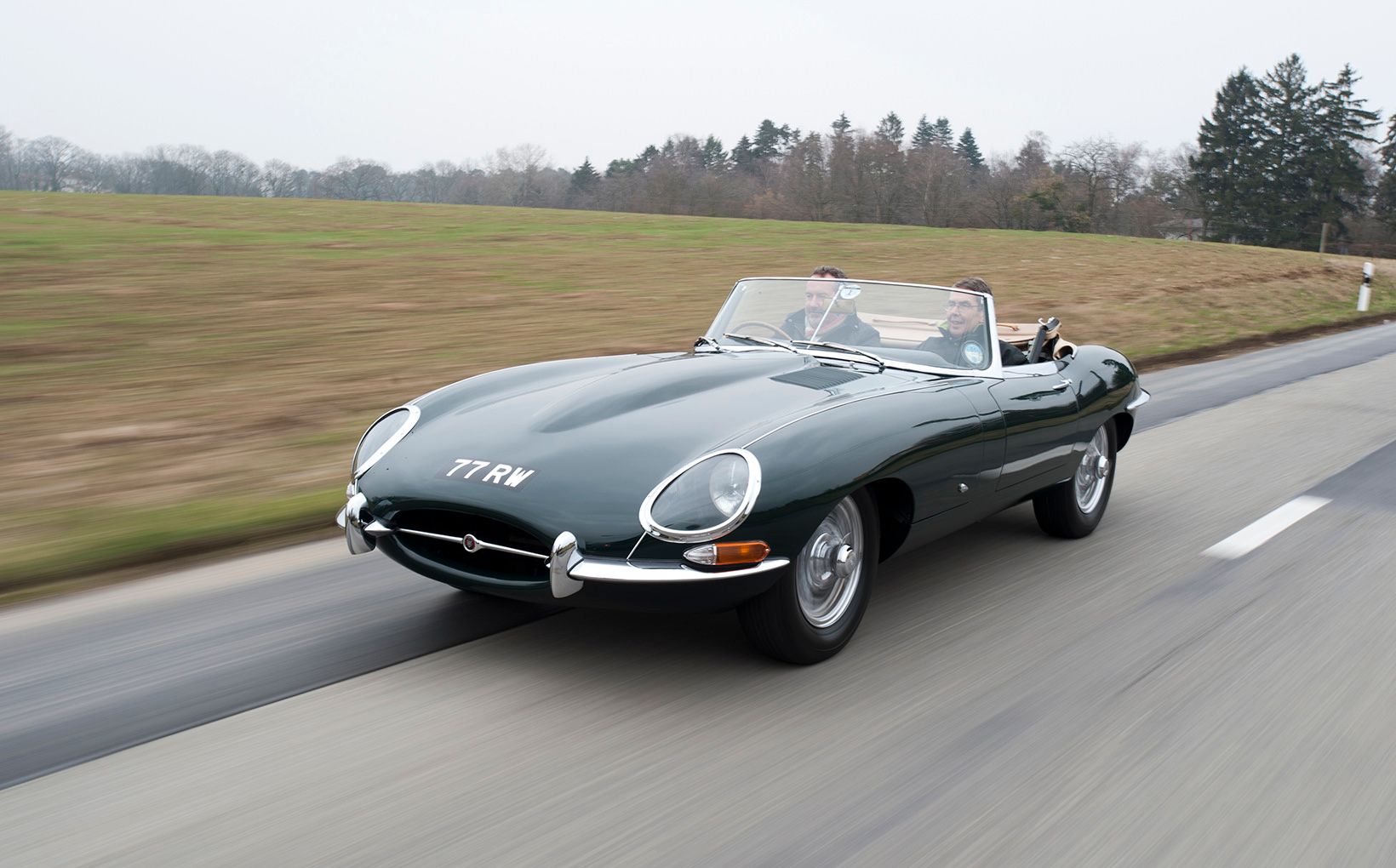 The original E-Type was a game changer when it launched in 1961.

Both convertible and coupe body styles were offered throughout the E-Type’s lifespan and now to commemorate this motoring icon’s 60th birthday, Jaguar has released a batch of 60 bespoke F-Types, five of which are coming to Australia.

Officially dubbed the Heritage 60 Edition, the commemorative F-Type carries an asking price of $330,000 plus on-road costs, comfortably making it the most expensive Jag on the Australian market.

Based on the savage F-Type R, all of the Australian examples will be coupes armed with the familiar supercharged 5.0-litre V8, developing 423kW of power and 700Nm, with drive sent to all four wheels via an eight-speed automatic transmission. 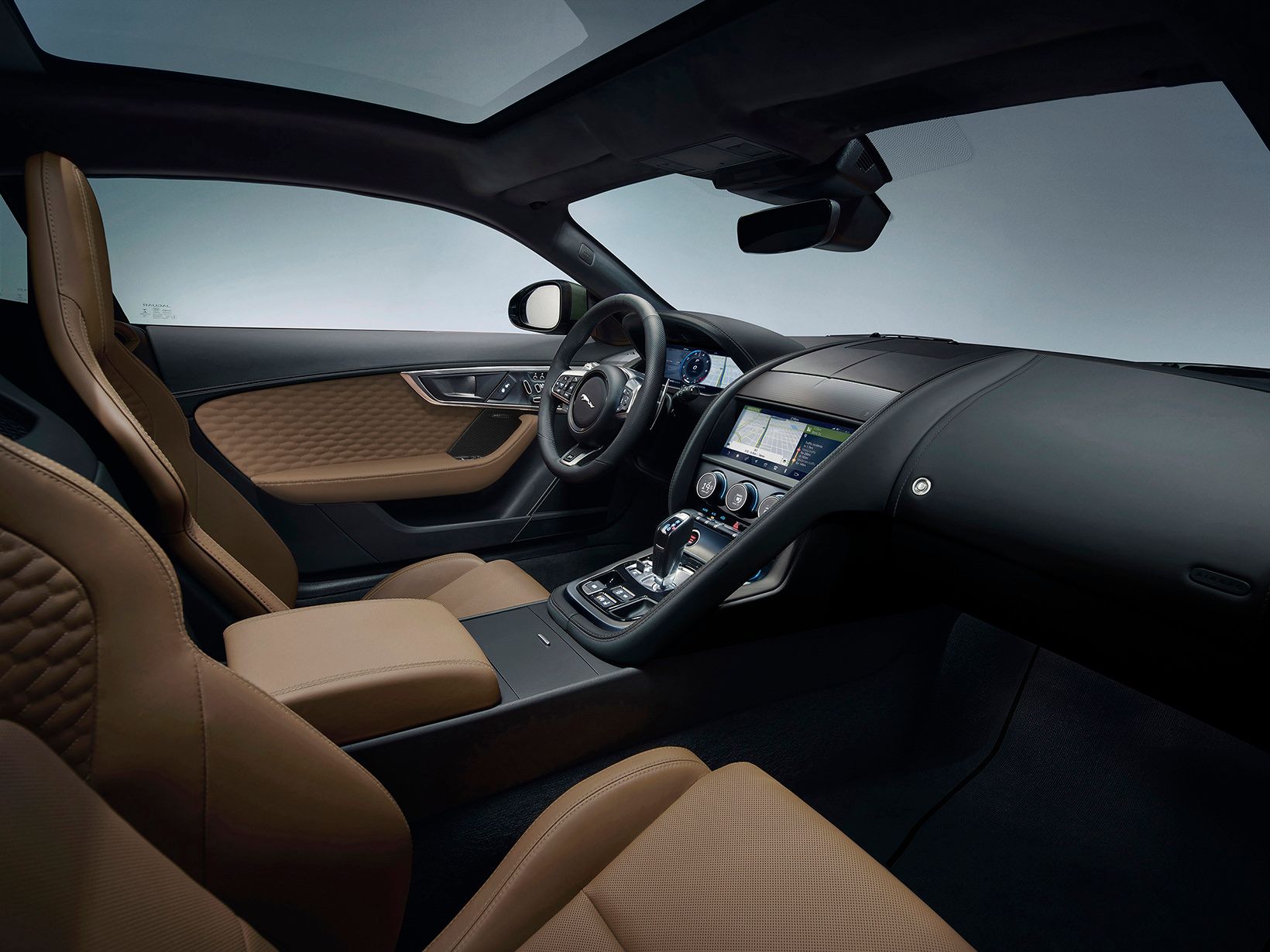 Bespoke in every detail, the F-Type Heritage 60 Edition is the first SV Bespoke limited-edition Jag ever.

The whole package is then finished in Sherwood Green paintwork, an original colour available on the Series 1 E-Type. 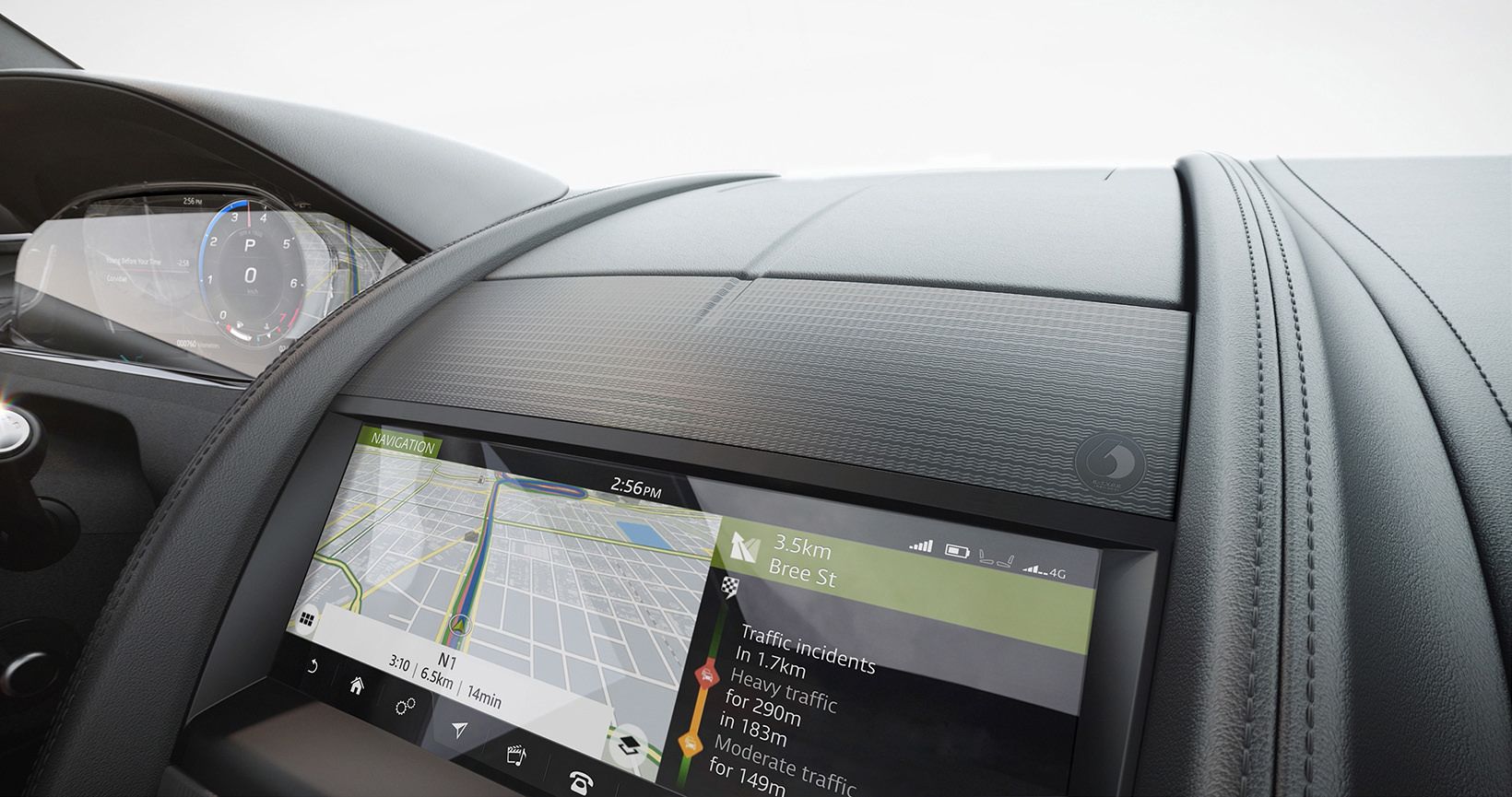 Thoroughly modern but designed as a nod to the past.

According to Jaguar SV Bespoke commercial director Mark Turner, the 60th birthday of the E-Type was the perfect moment to create the first-ever SV Bespoke limited edition.

“We’ve worked closely with Jaguar Design to develop a theme for the F-Type Heritage 60 Edition that pays homage to the E-Type in a contemporary way,” he said.

“It’s testament to Jaguar’s sportscar design lineage that the 1960s Sherwood Green colour looks as though it was designed for today’s F-Type.”

Just 60 of these bespoke F-Types are available worldwide, and we’re getting five.

While classic in appearance and finish, the Heritage 60 Edition retains all of the savage performance of its donor car with 0-100km/h dealt with in 3.7 seconds while the top speed is pegged at 300km/h.

In addition to the bespoke features outlined earlier, all of the regular F-Type R’s standard equipment like a 12.3-inch digital instrument cluster, Apple CarPlay and Android Auto and a Meridian audio system still come included in the package. 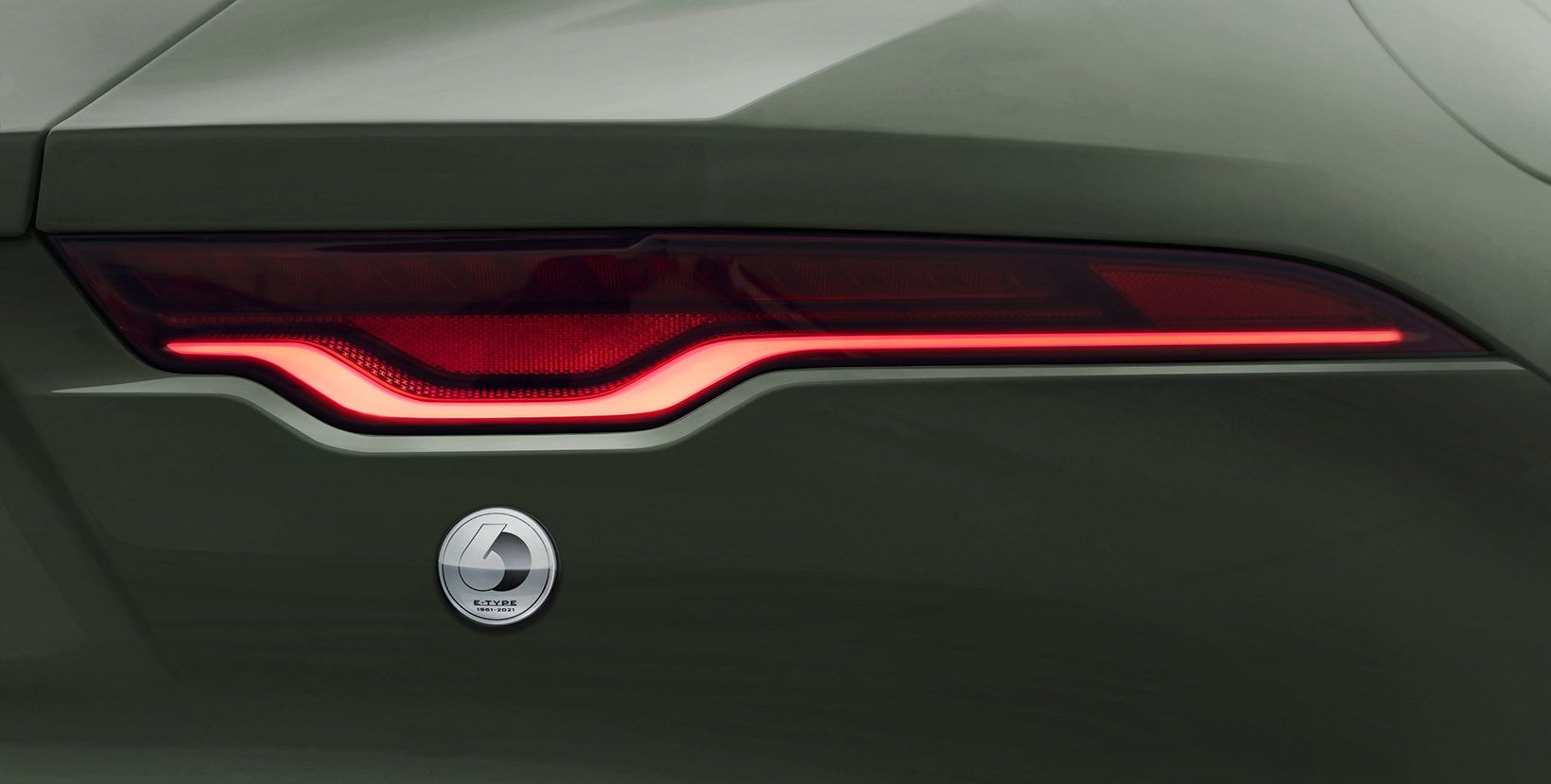 The colour is lifted straight off the original Series 1 E-Type.

“The F-Type Heritage 60 Edition is a fantastic example of what the SV Bespoke team is capable of,” she said.

“Marrying E-Type inspired detailing with new F-Type gave us an opportunity to immerse ourselves in the heritage of Jaguar’s legendary sportscars … we’ve created a distinctive and highly collectible interpretation of the definitive Jaguar sportscar.”

How long the five Australia-bound vehicles last before being sold out is anyone’s guess, but those five lucky customers will almost never have to worry about something better or more exclusive pulling up next them at the lights one day… perhaps apart from a pristine condition E-Type…

Which would you prefer? The original or a modern commemorative edition?

Protect your Jaguar. Call Shannons Insurance on 13 46 46 to get a quote today.