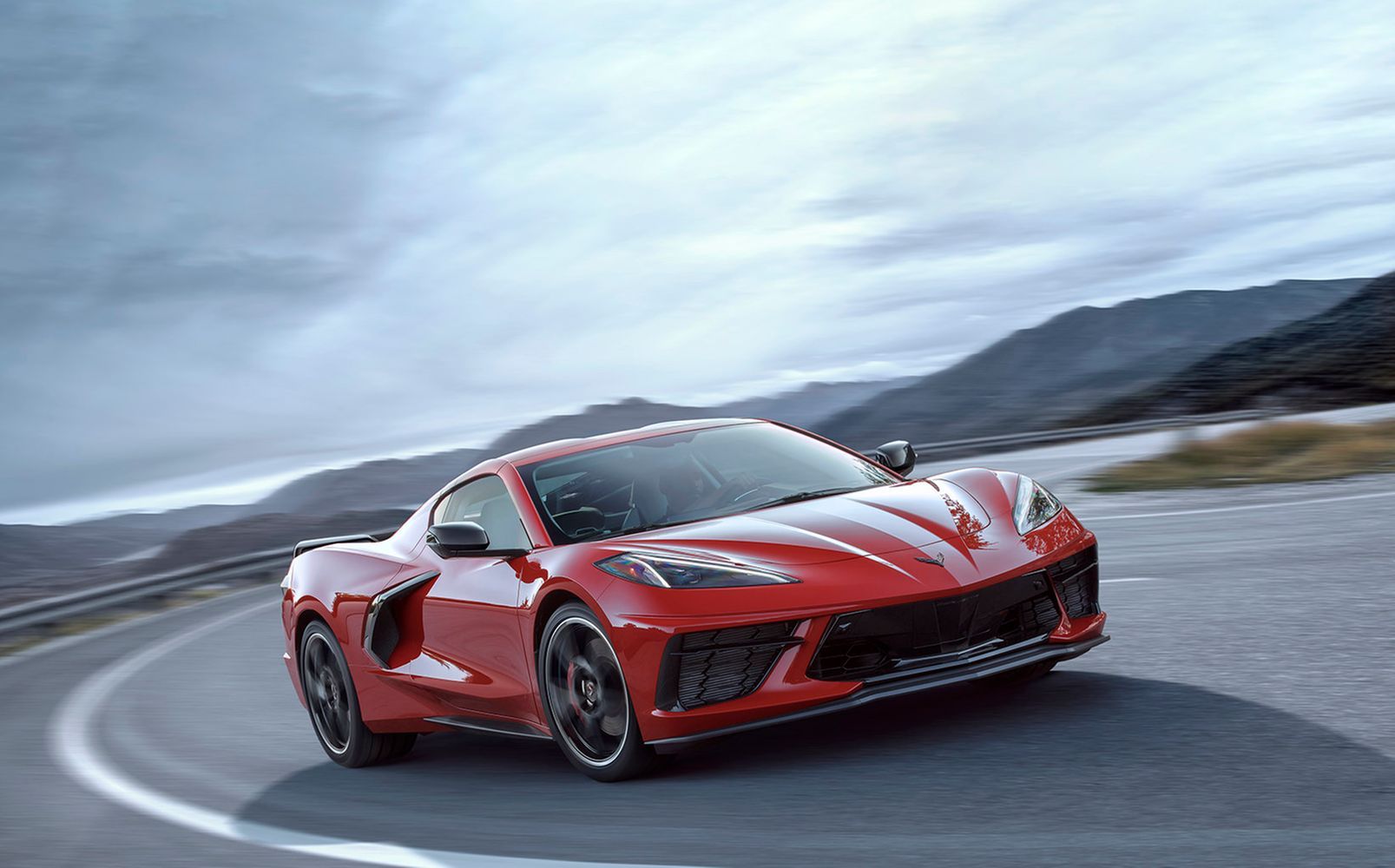 Following the announcement earlier in the year that Holden – the company that built the first all-Australian car in 1948 – would be leaving Australian shores for good, significant doubt was thrown over the future of its performance tuning arm, Holden Special Vehicles.

However, the question has been answered this week with parent company General Motors announcing that HSV will be replaced by a new business named General Motors Specialty Vehicles (GMSV), which will launch in Australia and New Zealand in the fourth quarter of the year.

The new operation will be owned and run by GM, which will partner up with Walkinshaw Automotive Group (WAG), who will act as its right-hand-drive conversion specialists. 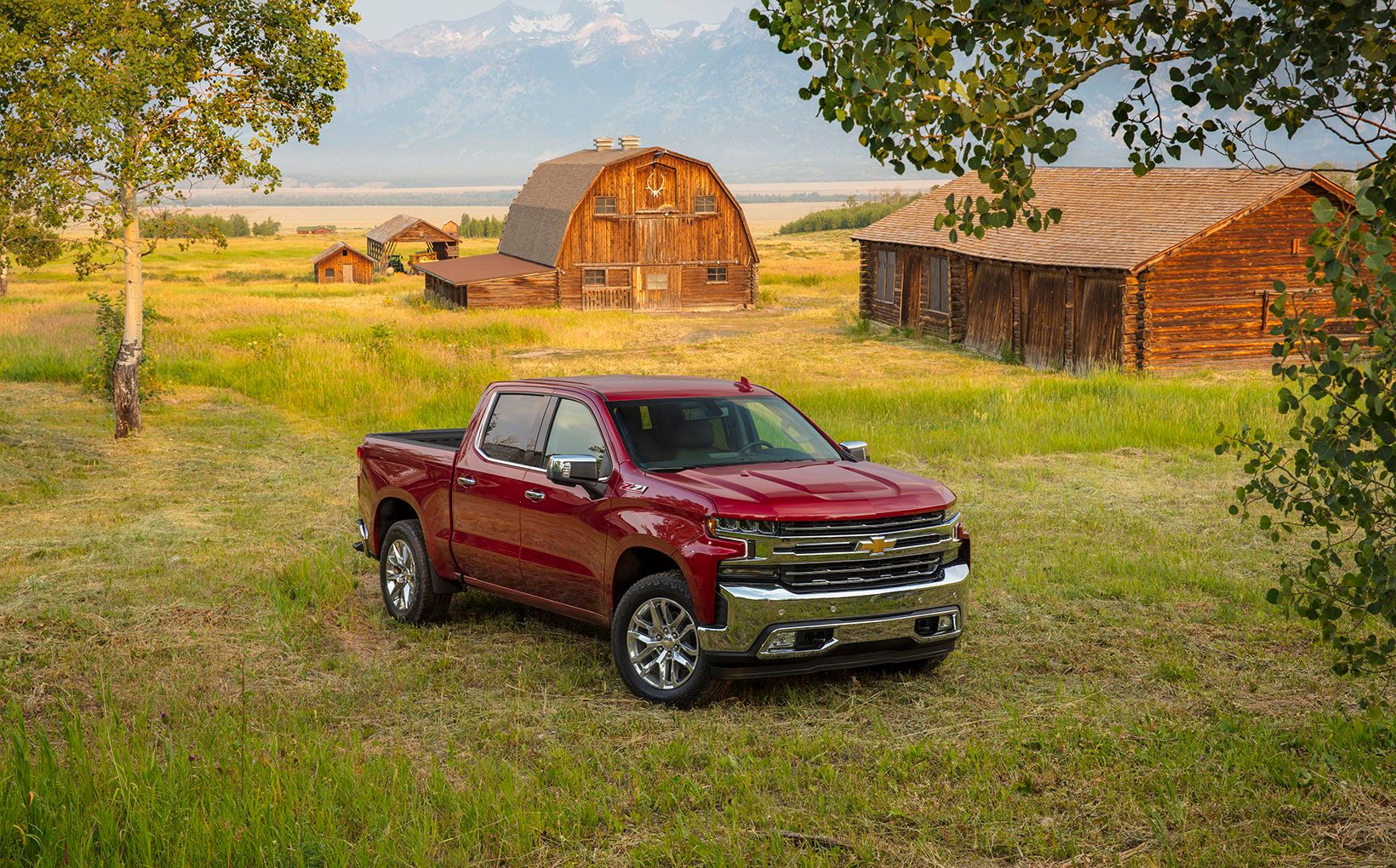 GM will continue having a presence in Australia, with GMSV to begin importing the new Chevrolet Silverado pick-up.

WAG currently converts vehicles to right-hand drive for HSV such as the Chevrolet Camaro sportscar and Silverado pick-up, as well as the Ram 1500, 2500 and 3500 through a joint venture with Ateco Automotive.

As for HSV, the brand established in 1987 will officially be consigned to the history books, however the majority of HSV dealers are expected to be offered the opportunity to take on the GMSV franchise.

When the GMSV operation does kick off later in the year, the new brand will initially launch only with the Silverado 1500 LTZ pick-up, which will be joined by a new version of its larger 2500 sibling next year.

In exciting news for performance car enthusiasts, GMSV will also bring the savage Chevrolet Corvette supercar Down Under late next year, which will be built in right-hand drive from the factory for the first time.

The Corvette was originally slated for arrival in Australia as a Holden vehicle, however those plans were obviously shelved following the decision to withdraw the brand from Australia.

When it arrives, the Corvette will be underpinned by a mid-mounted naturally aspirated 6.2-litre V8 good for 369kW/637Nm, driving the rear wheels via an eight-speed dual-clutch automatic transmission. 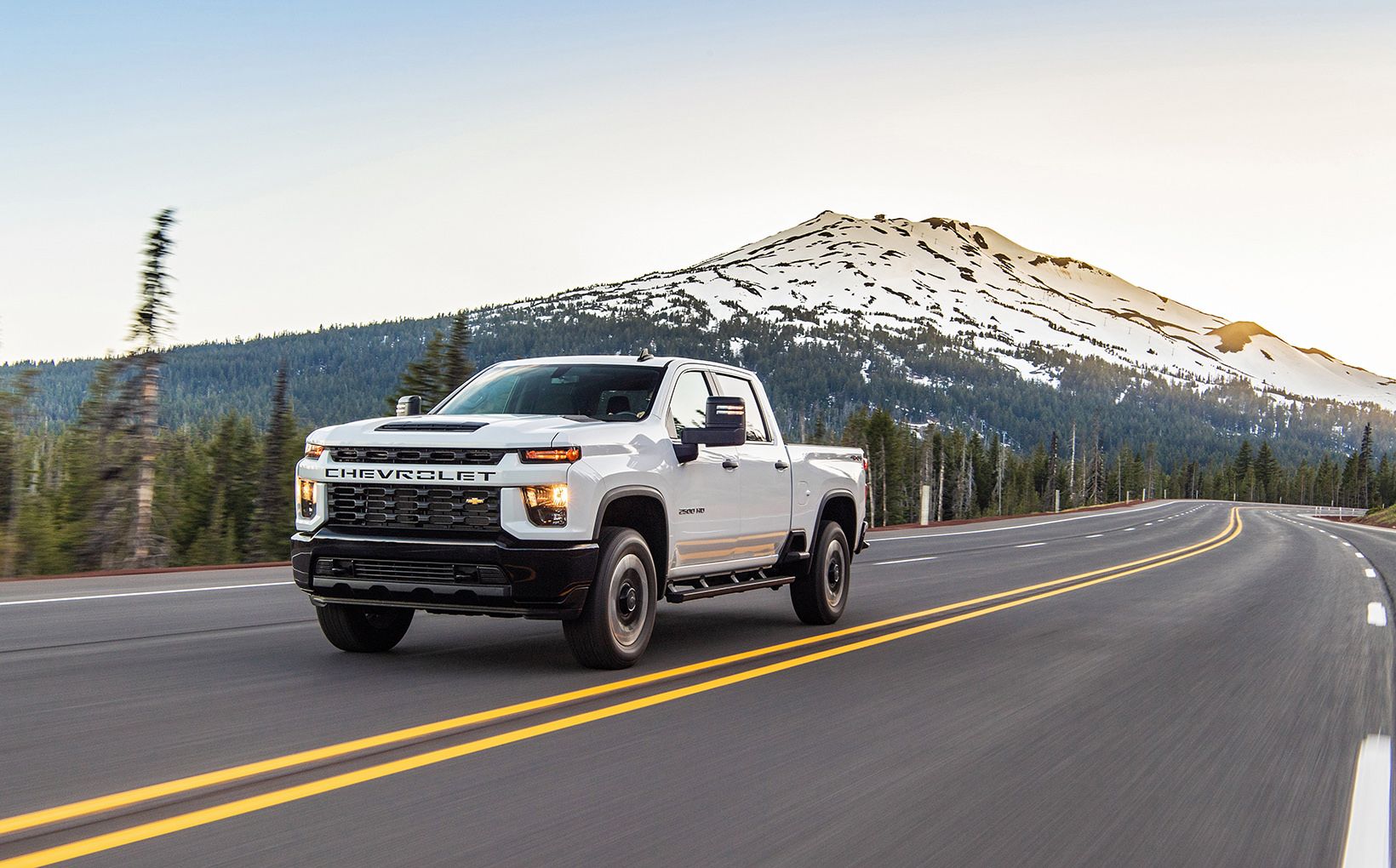 The larger, new-gen Silverado 2500 will join the GMSV line-up next year.

Given the 6.2-litre V8 is used in the entry-level Stingray variant, there is the distinct possibility a more powerful version will turn up in the future, possibly with the use of a supercharger like on other Chevy models.

In the GMSV announcement, no mention was made of the Camaro sportscar currently being sold by HSV following a right-hand-drive conversion, suggesting the muscle car’s days in Australia may be limited. 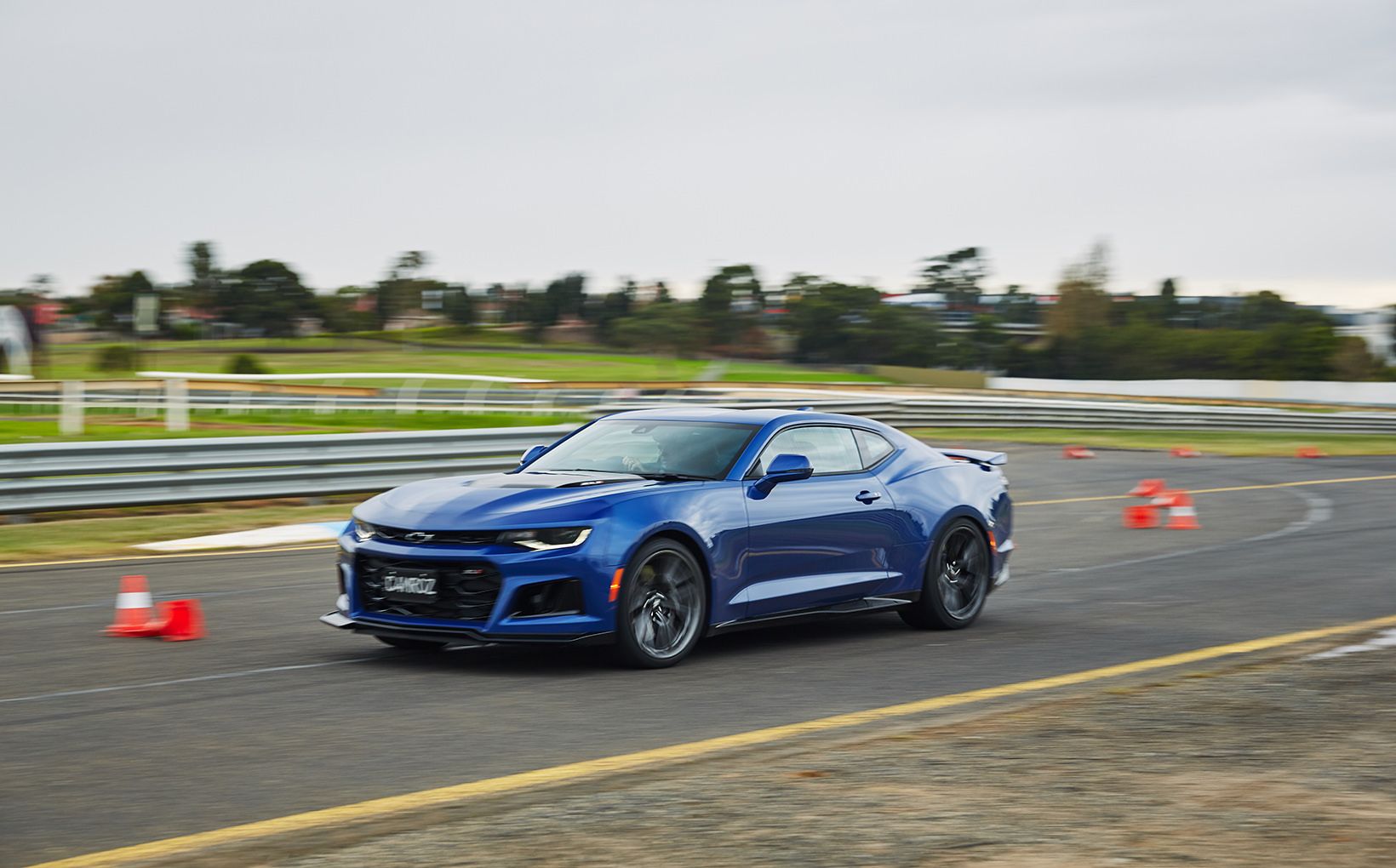 No mention has been made of the Camaro sportscar, which is currently converted to right-hand drive by HSV.

“This new venture directly adds sales, marketing and aftersales roles to GM’s 200-strong presence in Australia, and indirectly supports over 150 skilled engineering and manufacturing jobs at our partner (Walkinshaw) in Victoria,” he said.

WAG director Ryan Walkinshaw said the company was excited at the opportunity to work with GM on a range of future projects.

“We’re able to keep significant automotive employment in Victoria through this new business and continue to bring exciting product to market which is core to the Walkinshaw group’s DNA,” he said. 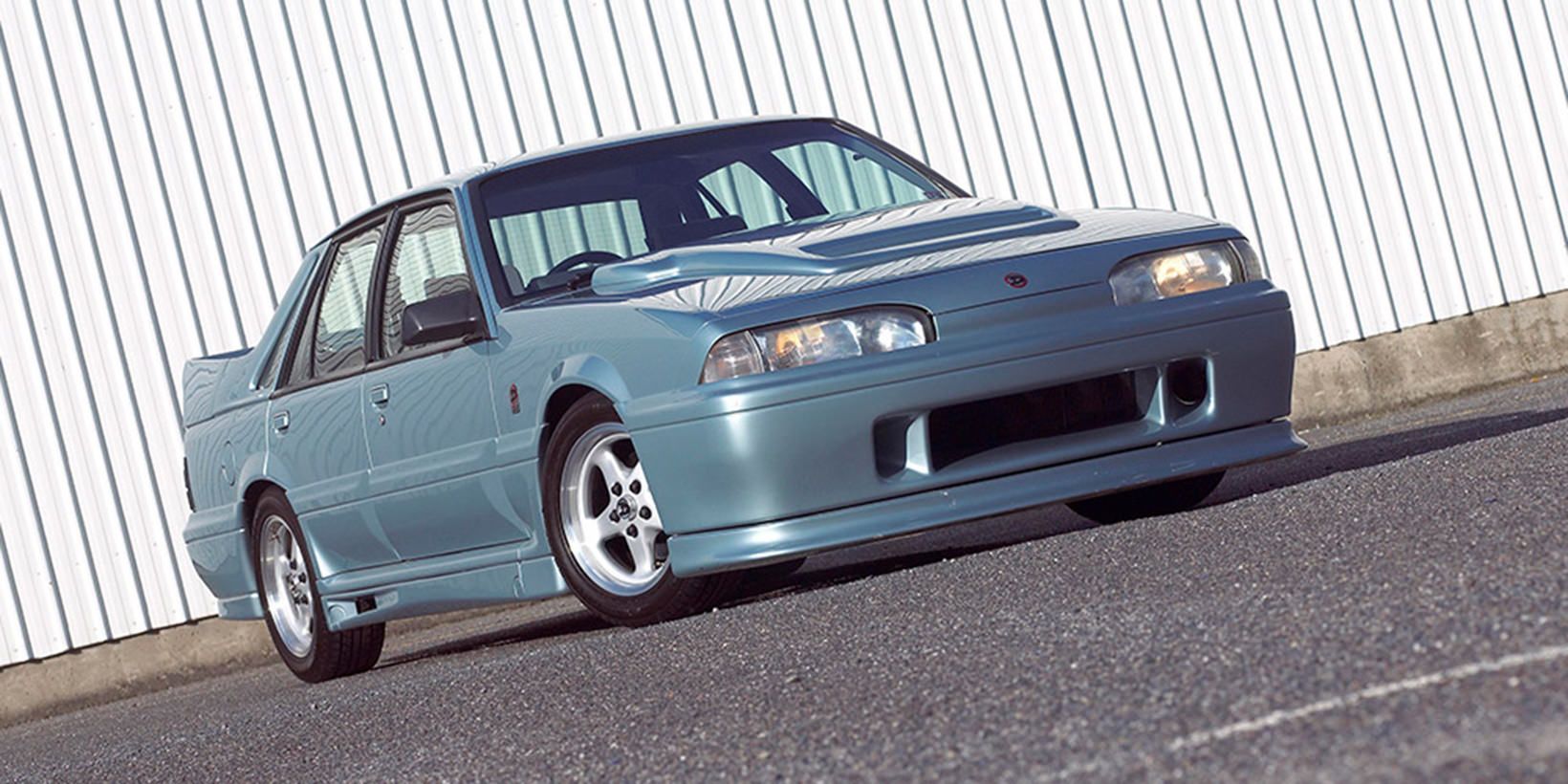 HSV’s first car was the VL Commodore-based SS Group A in the late 1980s.

“We look forward to working with our customers including GMSV to continue to grow, and to continue to invest in our community by providing more employment opportunities.”

Mr Walkinshaw’s late father Tom founded HSV in 1987, with WAG intending to preserve the history and legacy of the legendary tuning arm.

“HSV has enjoyed an extremely successful journey through more than 30 years of Australian automotive history,” he said. “HSV’s engineering feats and ground-breaking designs captured the hearts of Australians, creating a wide and loyal fan base.

“The HSV dealer network will continue to service HSV product and to supply warranty, spare parts and accessories to our customers into the future.”

HSV was first established in order to provide Holden with a vehicle it could use for Group A racing, with its first HSV-badged car following a year later.

The 1990s saw HSV get its hands on a number of Commodores, creating nameplates such as GTS, Senator and Grange which lasted until the cessation of local manufacturing in 2017.

The first two-door HSV arrived in 2001 with the stylish Monaro-based GTO.

Moving into the 20th century, the Holden Monaro allowed for HSV to produce its first-ever two-door model, the GTO, while further experimentation saw the launch of funky projects such as the Avalanche soft-road wagon and Astra VXR hot hatch.

In 2005, HSV entered V8 Supercar racing, while the shift into the 2010s marked the beginning of the end with the VF Commodore-based Gen-F Series range.

The last Commodore-based HSV saw the brand go out with a bang, with the GTSR W1 that punched out a fearsome 474kW/815Nm from its 6.2-litre supercharged V8 engine. 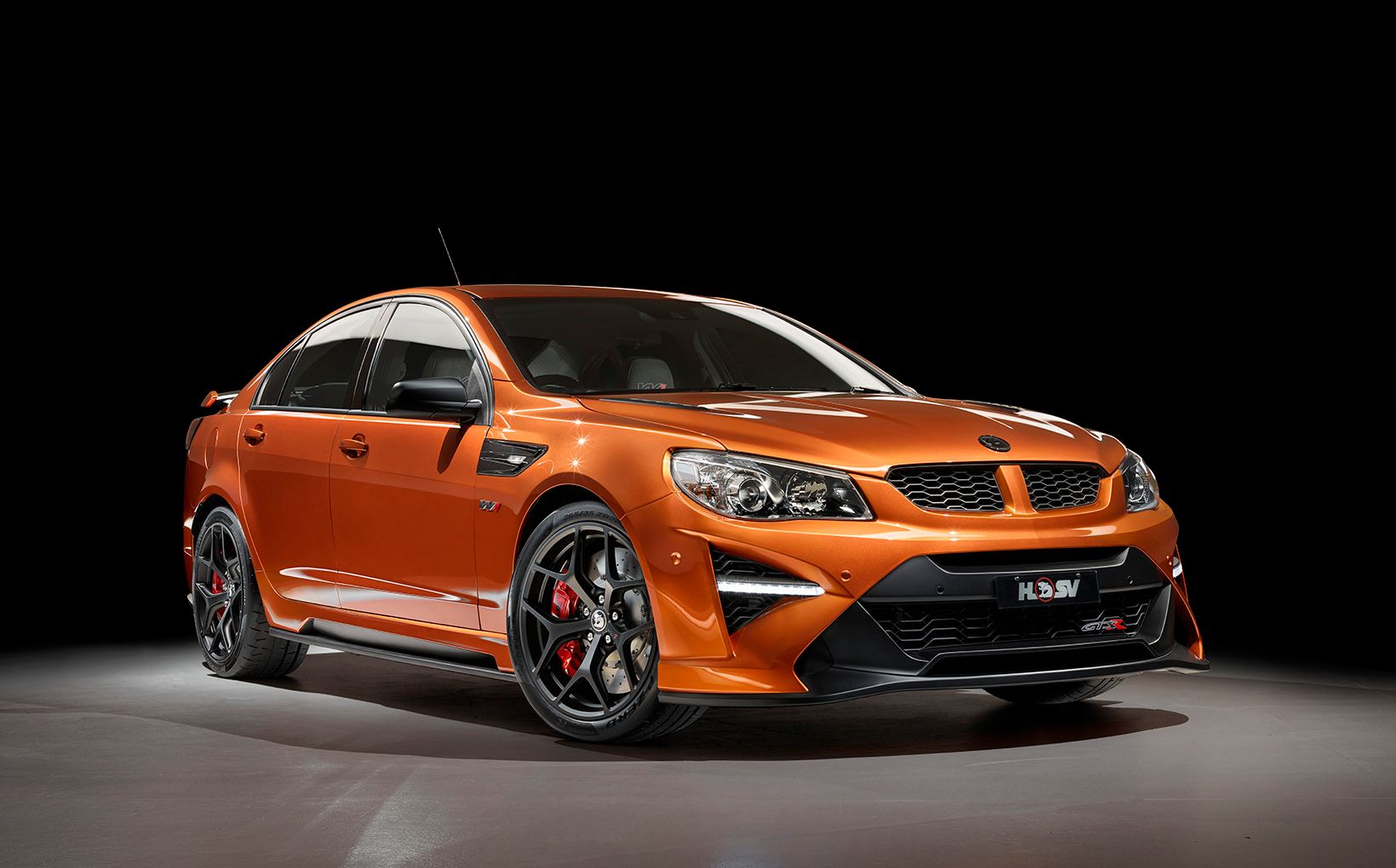 Since the VFII Commodore was retired, HSV continued producing enhanced versions of the Colorado pick-up, re-badged as the HSV Colorado Sportscat.

While the HSV journey has come to an end, performance car enthusiasts will be watching on closely to see how GMSV carries the torch of hi-po GM-owned V8s in Australia.

Protect your HSV. Call Shannons Insurance on 13 46 46 to get a quote today.