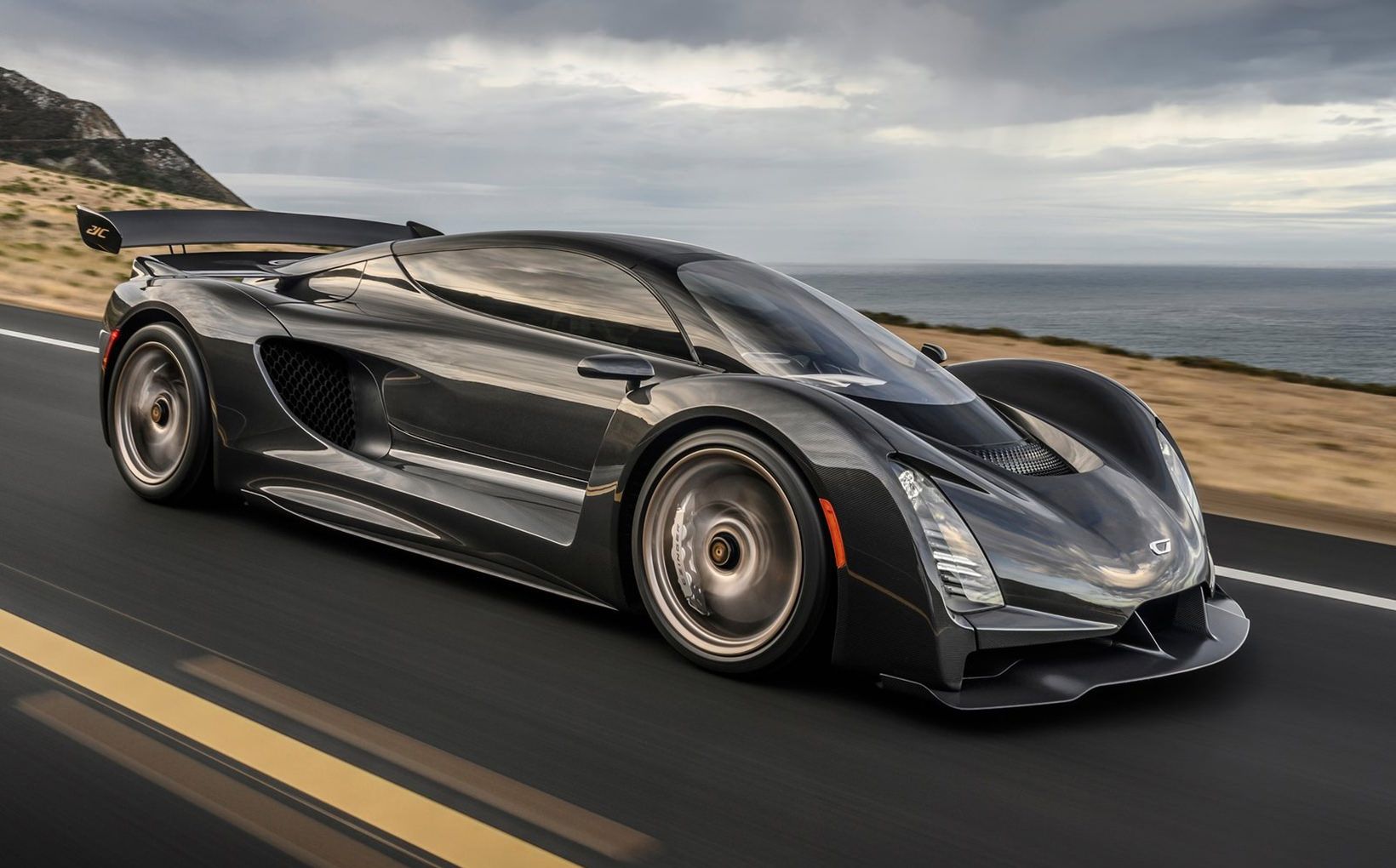 THE Goodwood Festival of Speed 2022 was defined by a large number of high performance EVs on static display, running up the 1.17 mile hill-climb course and being made available for public test drives.

“Electric Avenue” put a highlight on everything new in electric mobility with the likes of “The Road to 2030 display,” coupled with plenty of EVs from Lucid Air, Fisker Ocean, three-wheeled ElectraMeccanica Solo, Genesis GV70e and Polestar’s Coupe5.

It’s importance is reflected in the brands that take part that include boutique manufacturers like McMurtry/Spéirling and Hennessey along with established marques like Porsche, Lotus, Ferrari, Rolls Royce, Bentley, BMW and Mercedes-Benz.

They pulled out all stops to impress the throngs that attended and grab their moment of glory on the demanding hill climb course.

US-made and partially 3D printed Czinger was a big crowd pleaser. The two (in line) seater hyper-car has a bespoke petrol V8 hybrid electric powertrain under lithe bodywork that is good for an astonishing 932kW total power and a 0-100km/h sprint in under 2.0-seconds. 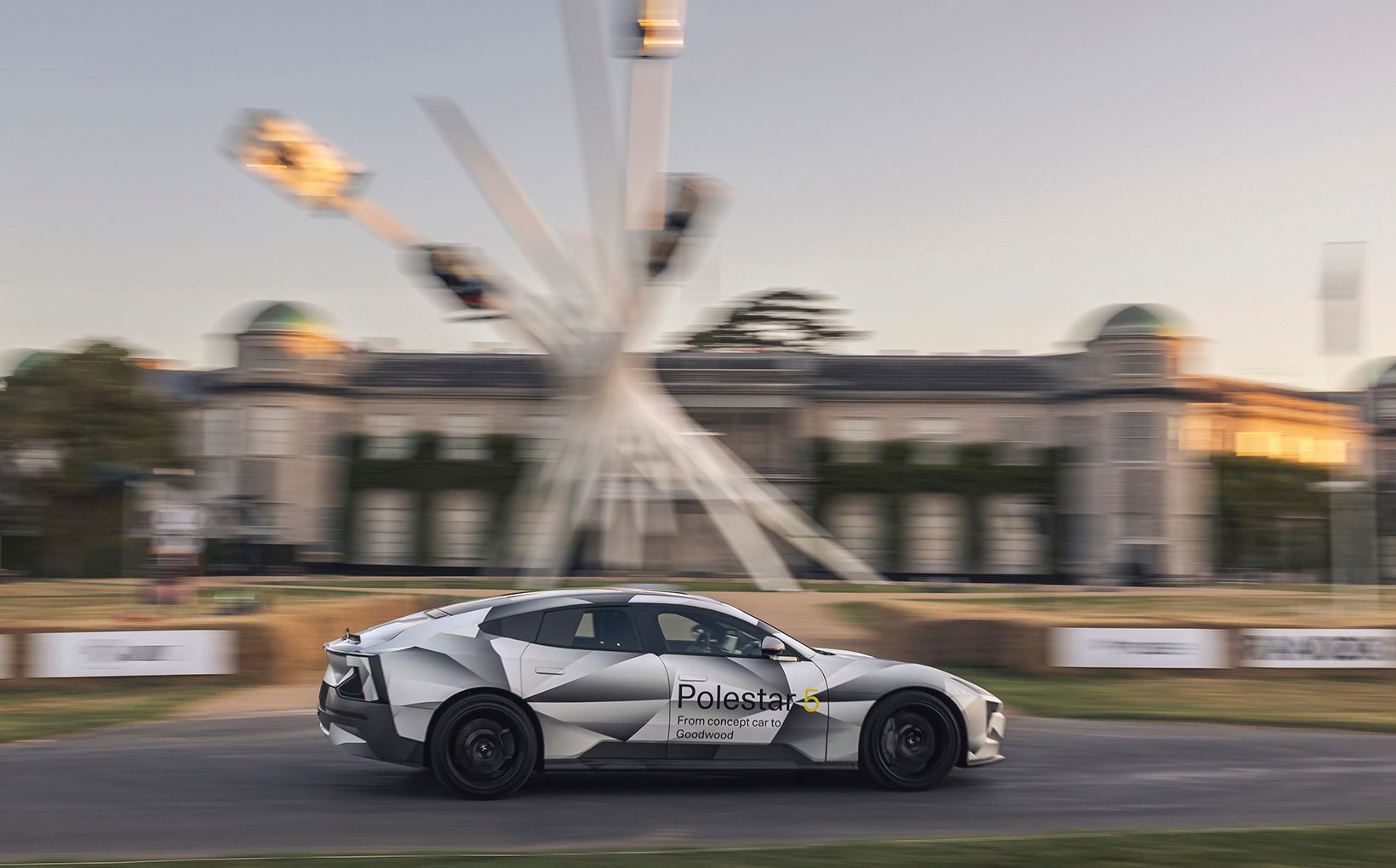 The svelte Swedish Polestar 5 GT, in near production ready guise, attracted plenty of attention and boasts peak outputs of 650kW and 900Nm. The battery-electric vehicle (BEV), which is underpinned by an 800V architecture, is expected to lock horns with the Porsche Taycan and Tesla’s Model S when it emerges in production form. 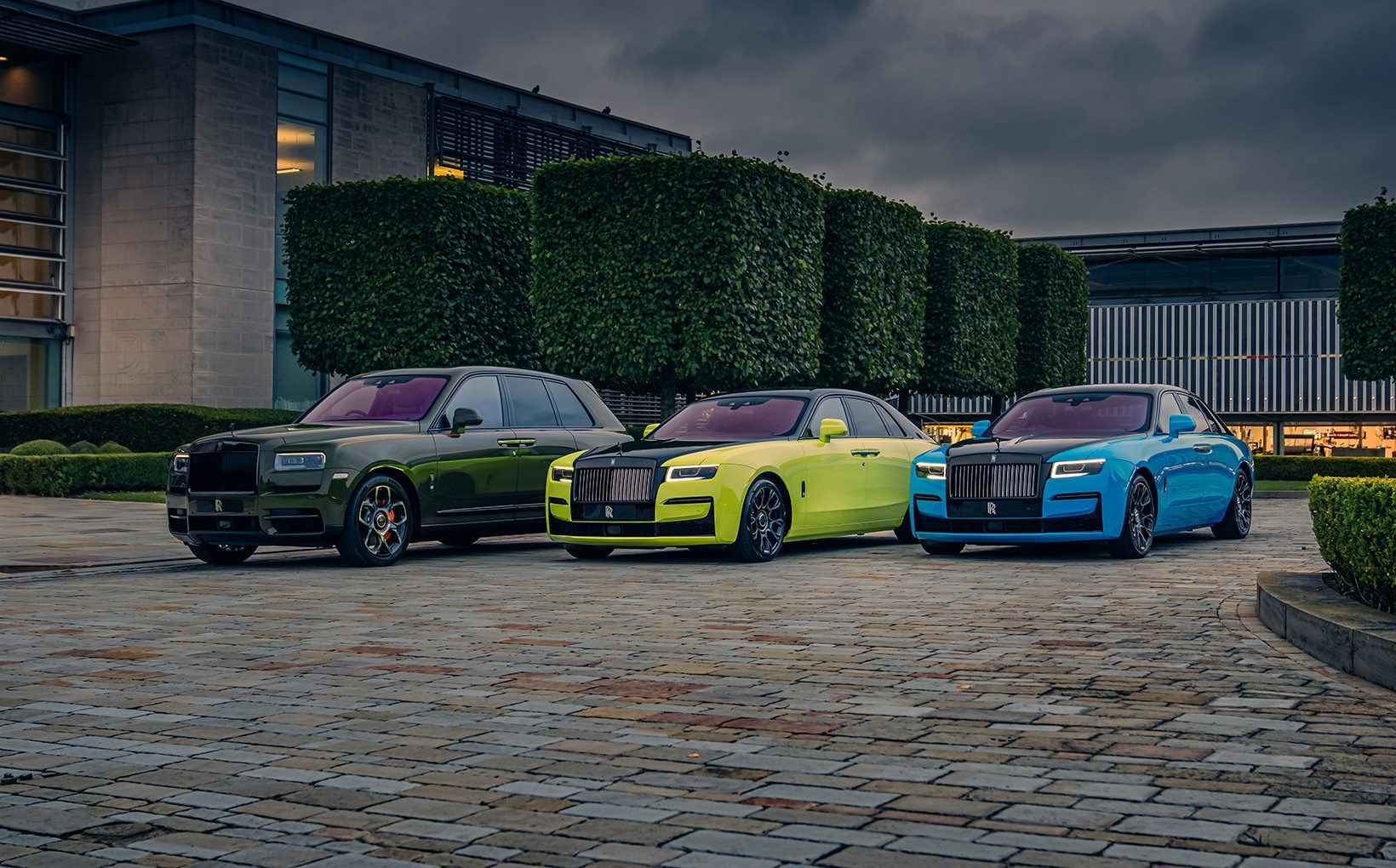 The quintessentially British marque Rolls Royce displayed its Black Badge line-up which the company describes as being targeted at newer clientele with extroverted tastes who prefer a more dramatic aesthetic. 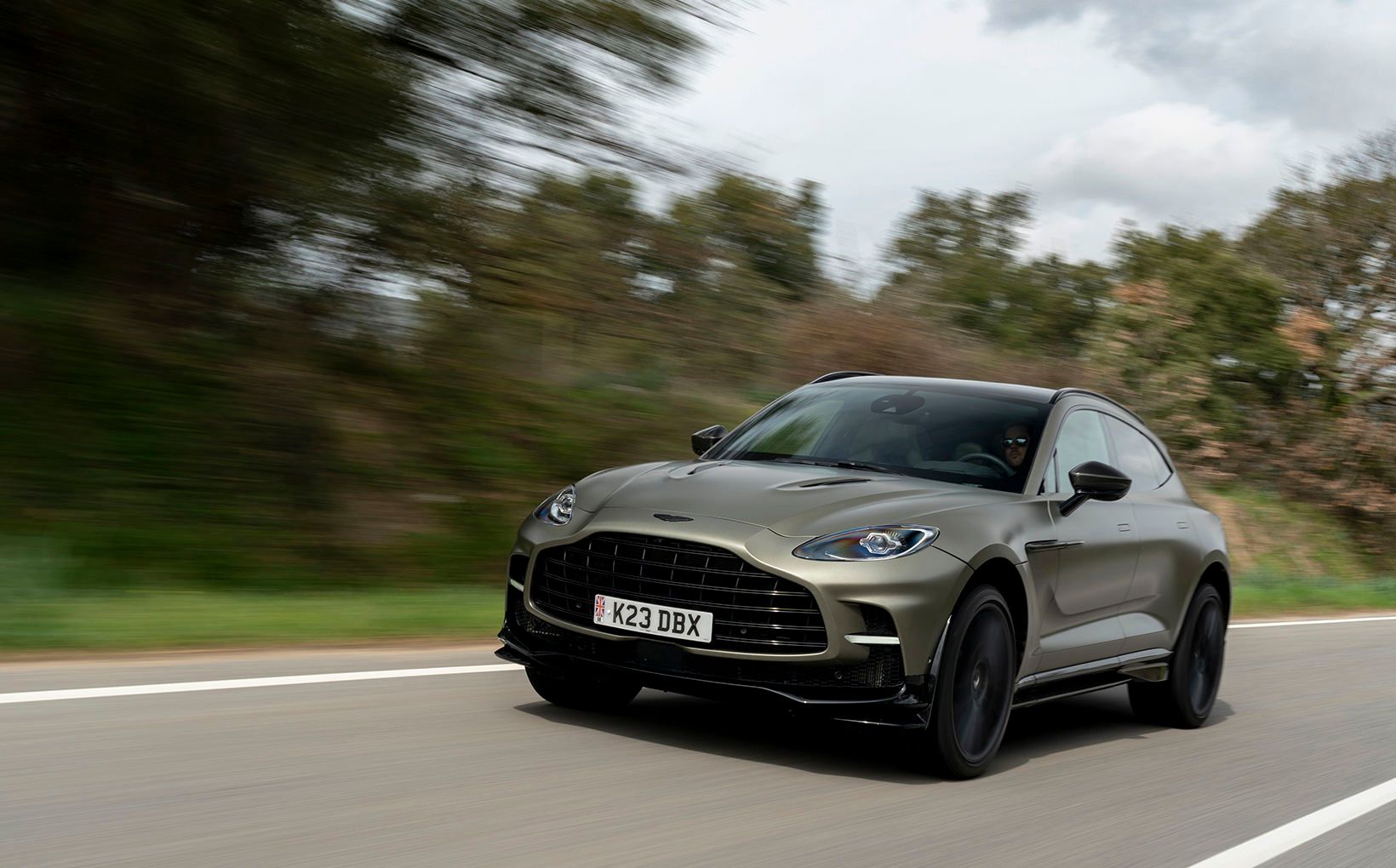 Aston Martin’s 520kW DBX707 tore up the FOS “driveway” in the first public demonstration of its full capabilities.

Retailing for $428,400 in Australia Aston Martin claims the DBX707 is the fastest and most powerful ultra-luxury SUV available thanks to its twin-turbo, AMG-sourced 4.0-litre V8 cranking out 900Nm of torque. 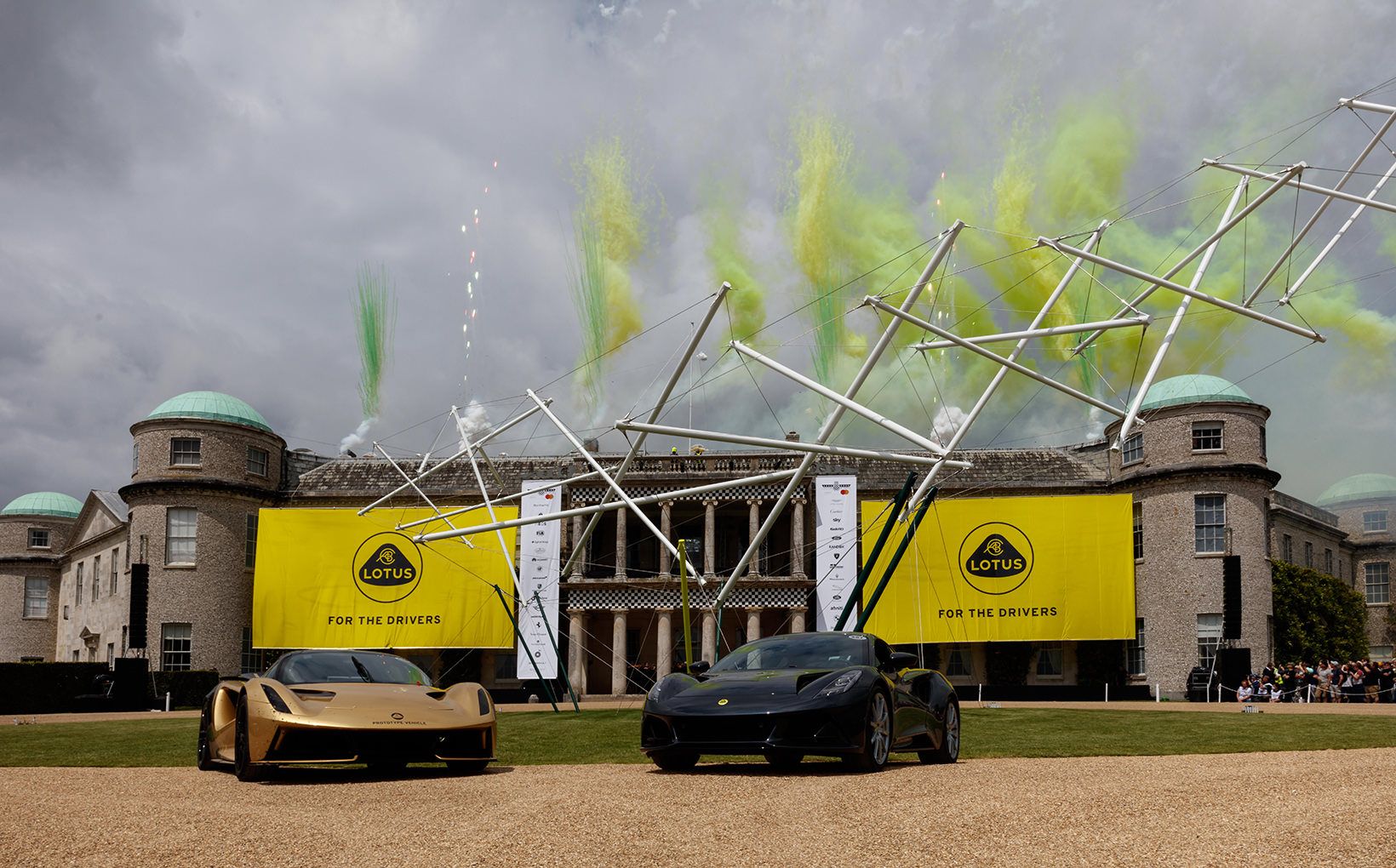 Not to be out done, Lotus displayed the latest Evija EV hyper-car which has a battery pack that was developed in conjunction with Williams Advanced Engineering feeding four wheel-mounted electric motors supplied by Integral Powertrain. Each is rated at 368kW for a combined total output of 1472kW and 1700Nm.

Strictly limited in production and selling for around $A2.5 million, the Evija is said to be one of the fastest of the new breed of zero-emissions hyper-cars.

BMW marked the 50th anniversary of its M performance division with a large number of M-cars in action on Goodwood’s 1.17-mile hill-climb course and on static display.

Focal point was BMW’s new M4 CSL, which is only the third model to wear the legendary CSL nameplate. 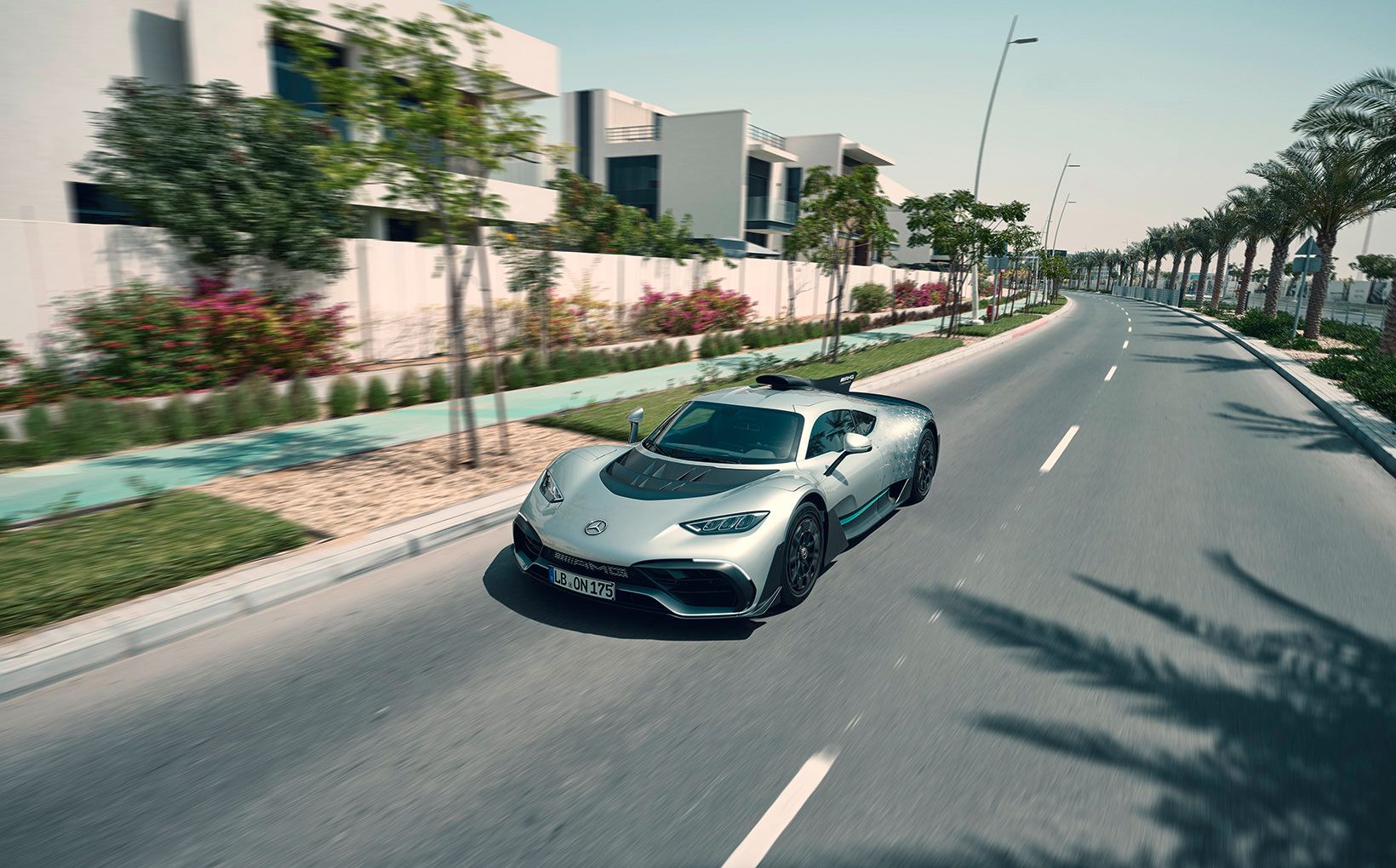 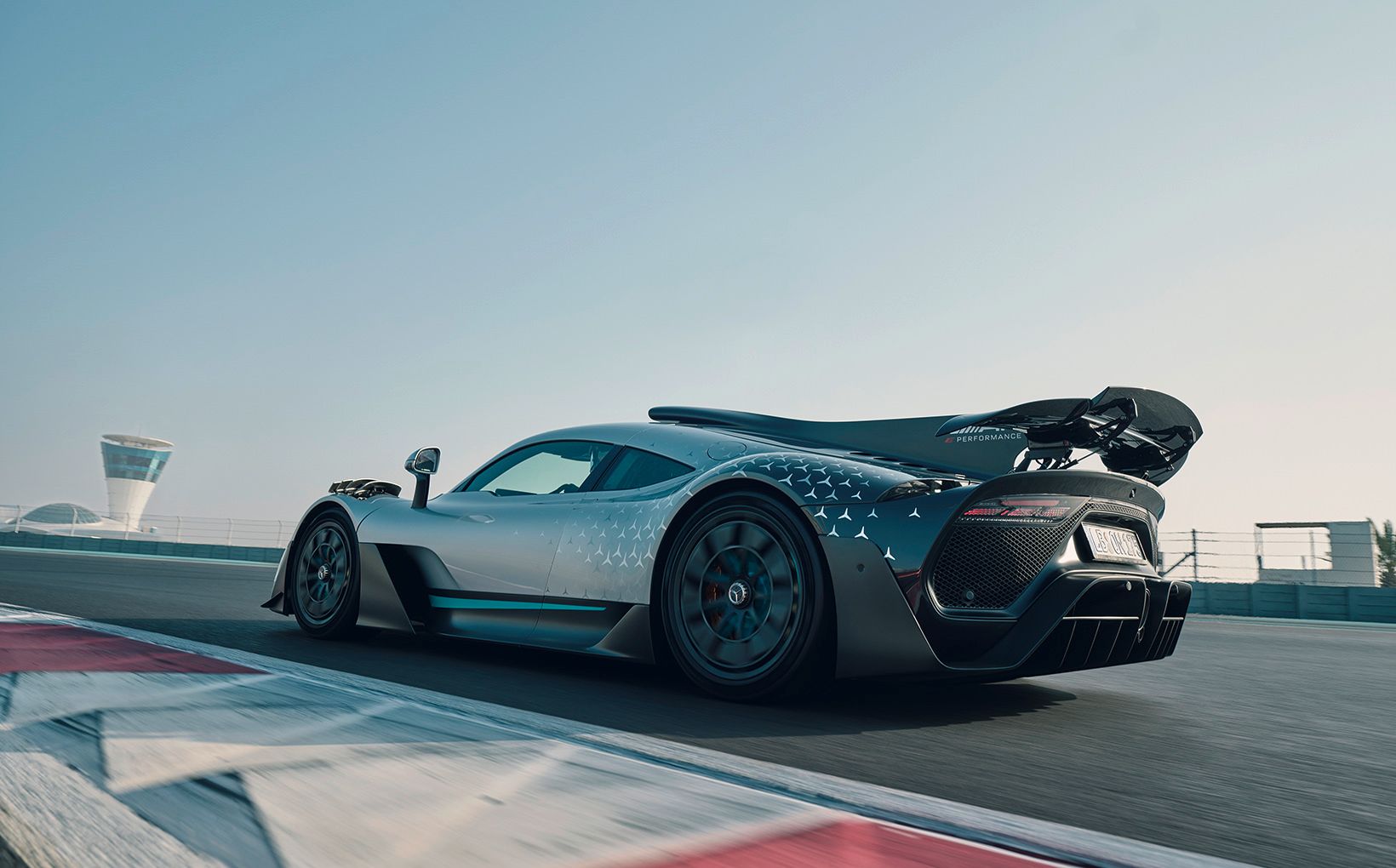 Mercedes-Benz unleashed its much anticipated Mercedes-AMG One hyper-car on the hill climb. Powered by an F1-derived, 1.6-litre, V-6, boosted by four electric motors, the One can generate an impressive 1,048hp. It was a “must watch” during the running of the event.

Ferrari wasn’t sitting on its hands either. As part of its 75th anniversary celebrations, the Prancing Horse ran its latest mid-engine “bella macchina”, the new Ferrari 296 GTB in the hill-climb challenge.

That was in addition to the 812 Competizione and Daytona SP3.

Plenty of other cars from Ferrari were displayed at the FOS.

On the non-EV side of things, John Hennessey’s frighteningly fast Venom F5 made an appearance complete with a 6.6-litre 1,817hp, twin-turbo V-8 allegedly capable of pushing the single seater to 480kmh.

Specialist manufacturers were well represented including SINGER Vehicle Design which has combined the old and the new in its latest Porsche 911Turbo Study.

Recalling elements of the 930- and 964-generation models of the iconic Porsche 911 sports car (but clearly based on the 964’s body), the “sports-focused” Turbo Study packs 380kW of twin-turbocharged punch – that’s 200kW more than its air-cooled derivative.

The Singer’s Turbo Study’s “Mezger” 3.8-litre flat six powertrain can be configured to customer requirements. In base form, the unit features an electric waste gate, custom-made air-to-water intercoolers (fed by rear guard intakes that replace the original’s stone guards), a six-speed manual gearbox, and the option of rear- or all-wheel drive.

All in all, Goodwood 2022 proved to be a fun four days for all lovers of performance cars.