Bentley locks in third-generation Continental V8 for Australia from $400,900

In 2020, consumer choice has never been better. With the exception of items like toilet paper and antibacterial wipes, customers are flooded with choice for just about any product you can think of.

From household items such as milk, coffee or cereal, to clothes, restaurants, movies, phones, computers … the consumer has a level of choice never before seen in history.

Cars are no different. With more than 60 brands competing for just over one million annual sales, Australian new-car buyers have arguably the broadest range of choice of any market in the world. 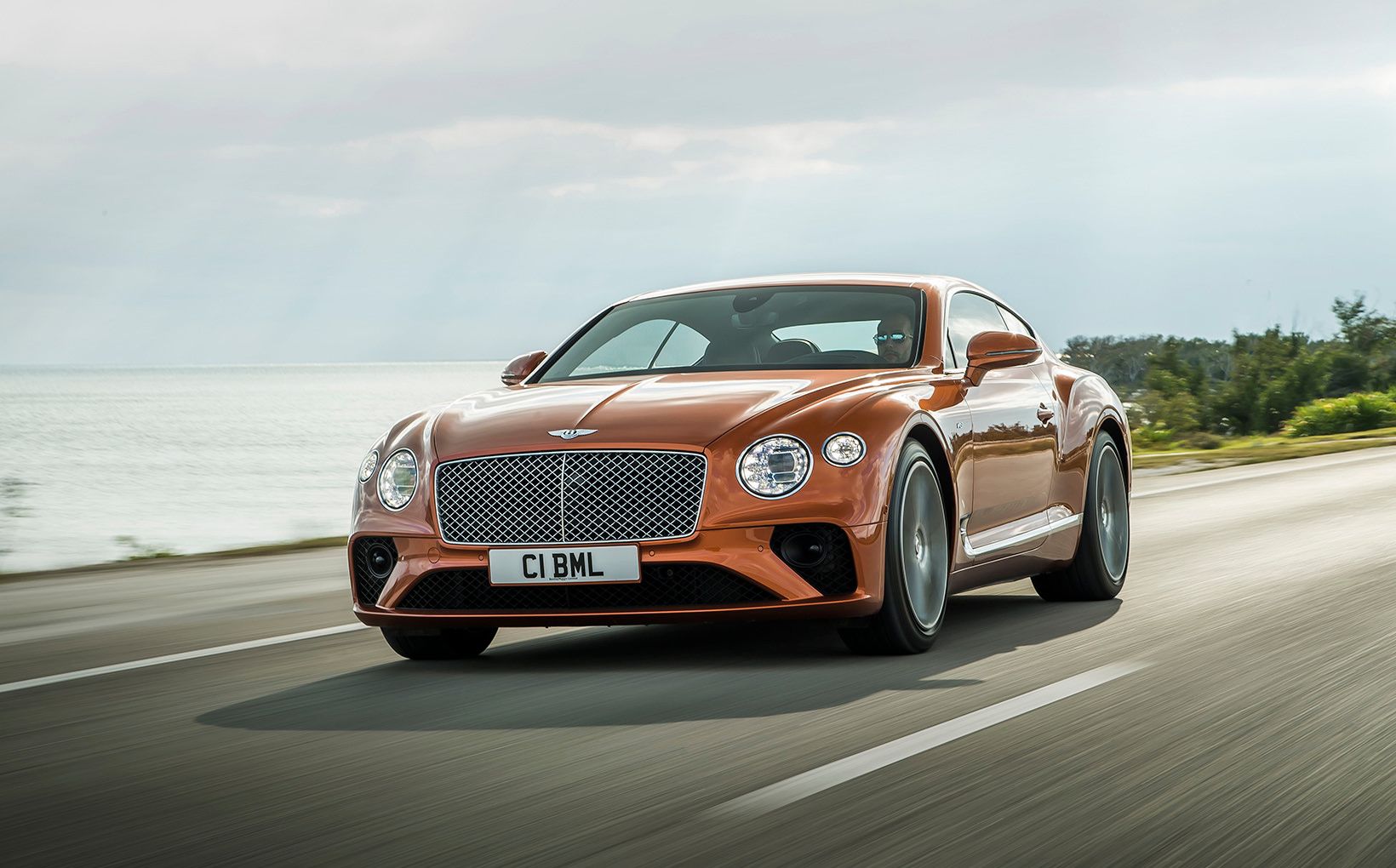 And it seems like luxury British marque Bentley understands the importance of choice. When the third-generation Continental GT V8 was revealed a year, ago, the brand’s Australian arm said that it had no plans to sell the V8 version here, saying it will instead focus on the hefty W12 version instead.

However the brand has changed tack, confirming in March that the more agile version of the two-door grand tourer will be arriving Down Under, priced from $400,900 plus on-roads for the coupe.

Those wanting to feel the wind through their hair will have to stump up an extra $40,400, with the convertible version asking $441,300. 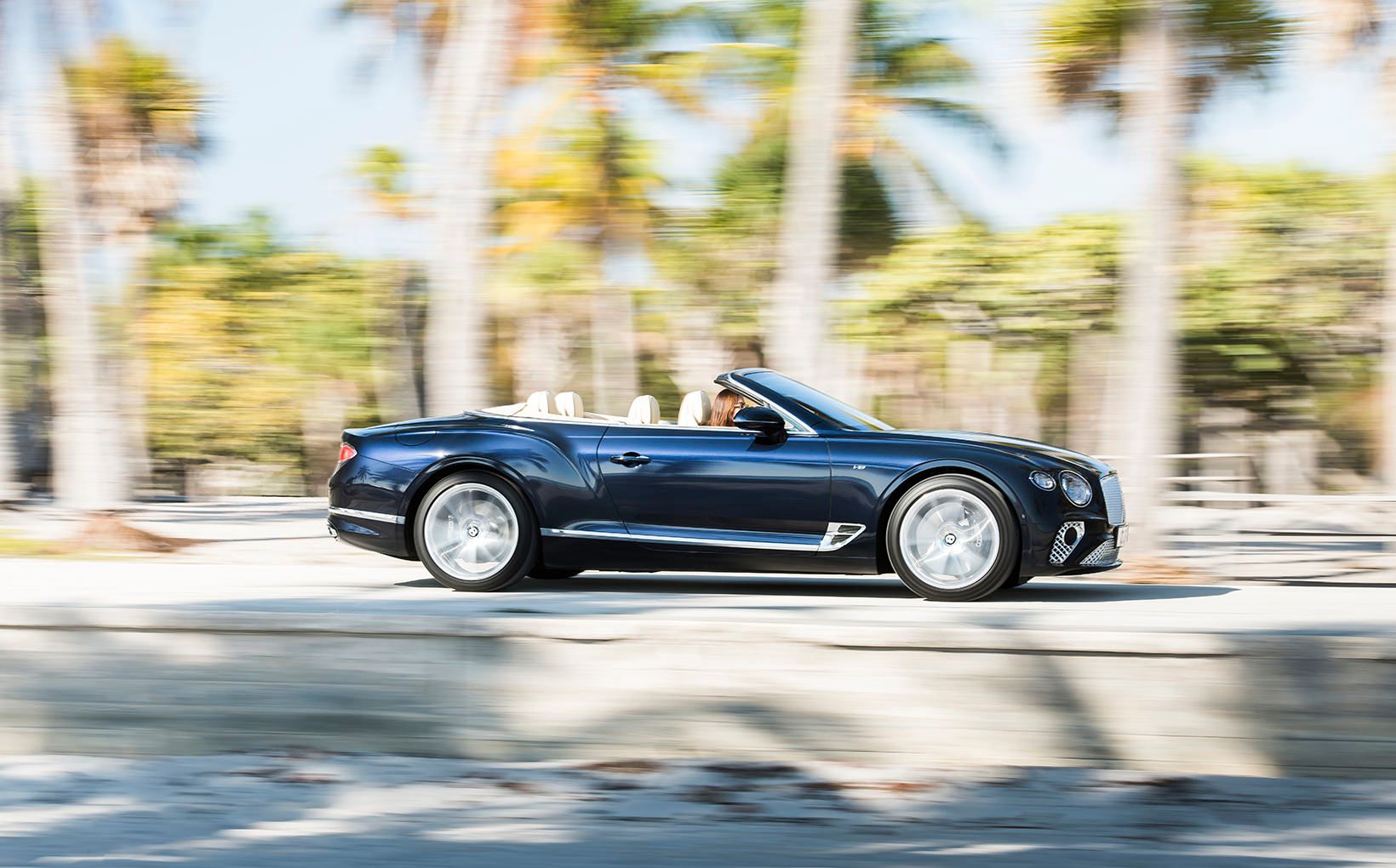 Before potential customers spill Penfolds Grange over themselves at the increase in price, there is a similar jump in the more powerful W12 versions, with the coupe asking $422,600, while the convertible is dearest of the Continental GT line-up at $464,600.

Obviously, the signature element of the Conti V8 is its 4.0-litre twin-turbo V8, also found in other models such as the Bentayga SUV, the Porsche Cayenne/Panamera Turbo and the Audi RS6 and RS7. 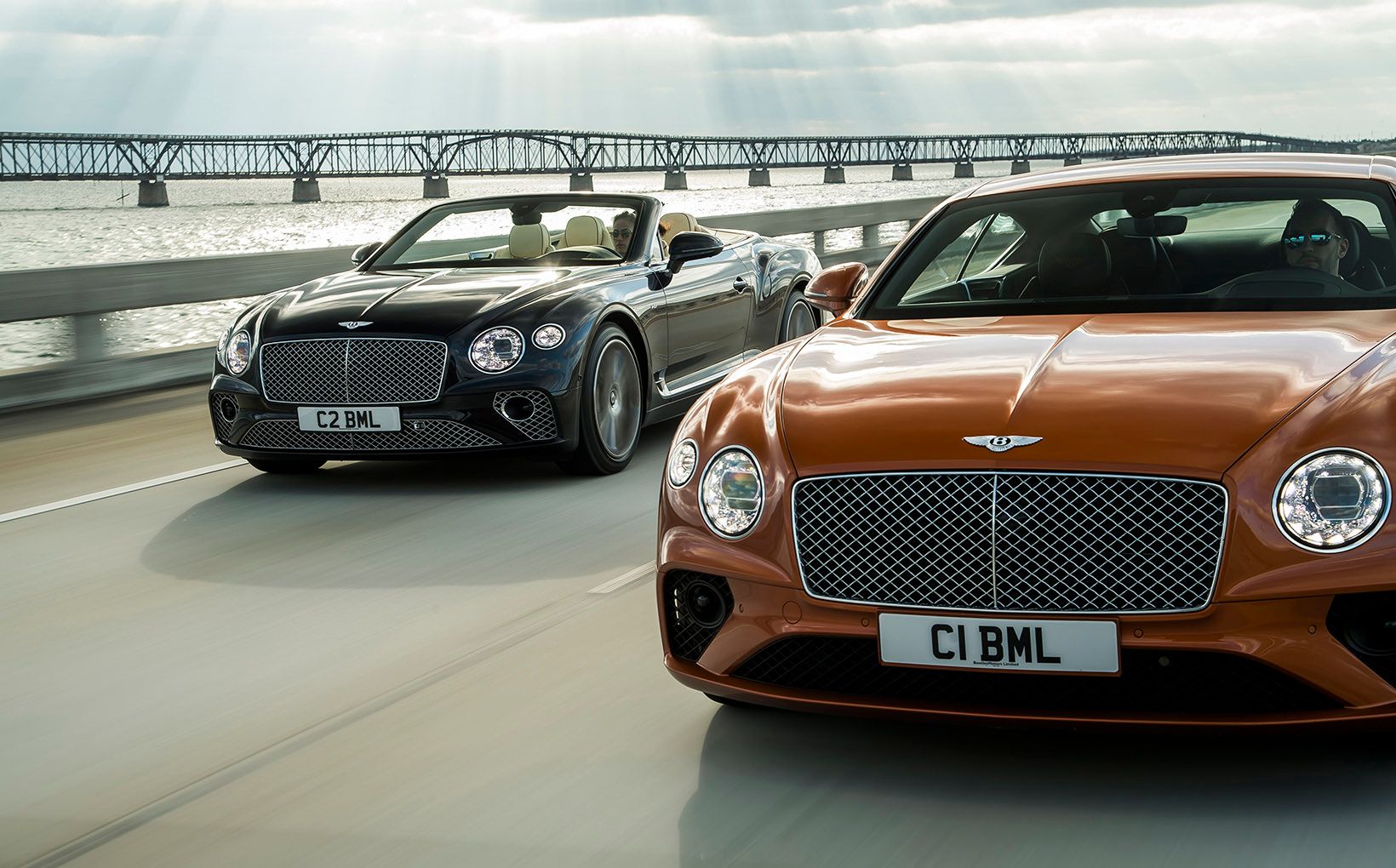 Buyers can choose from either coupe or convertible body styles.

Power is delivered to the road via an eight-speed dual-clutch automatic transmission, with a rear-biased all-wheel-drive set-up that provides grip and sharp handling.

Sprinting from standstill to 100km/h takes just 4.0 seconds in the coupe with the convertible 0.1s behind, however the pulling power of the W12 sees it complete the landmark sprint 0.3s quicker than the V8. 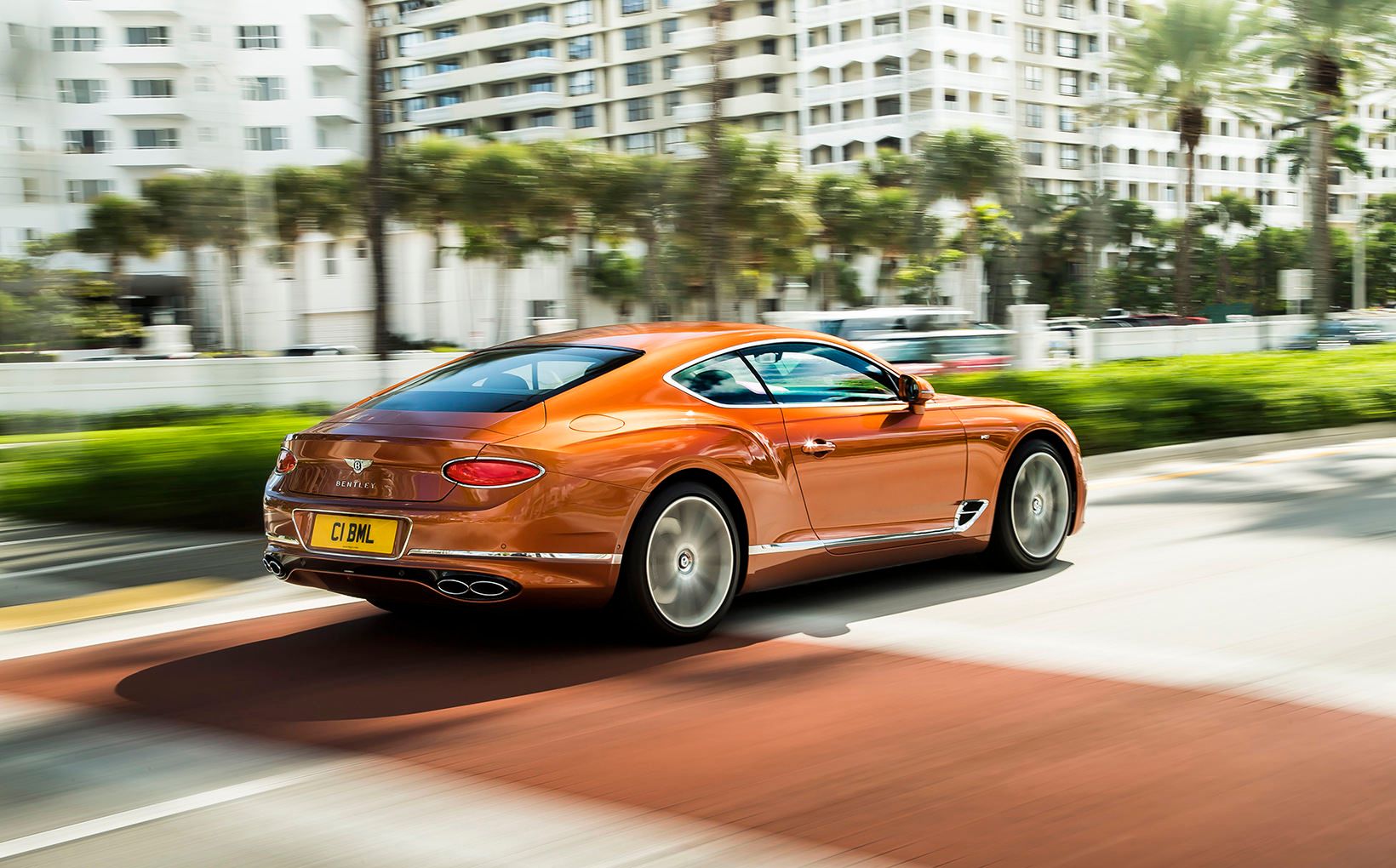 Mowing down the 100km/h barrier takes just 4.0 seconds in the coupe.

Terminal velocity is pegged at 318km/h, while cylinder deactivation can help owners’ wallets that have no doubt been savaged by the new-car purchase, with average fuel consumption pegged at 11.8 litres per 100km.

While the V8 can’t compete with the W12 for straight-line performance, it is nimbler thanks to its 2165kg kerb weight – hardly a bantamweight by any stretch, but still 79kg trimmer than the big 12-cylinder.

Bentley is marketing the new V8 as the most agile Conti GT ever, thanks also to the standard fitment of height-adjustable air-spring suspension with continuous damping control. 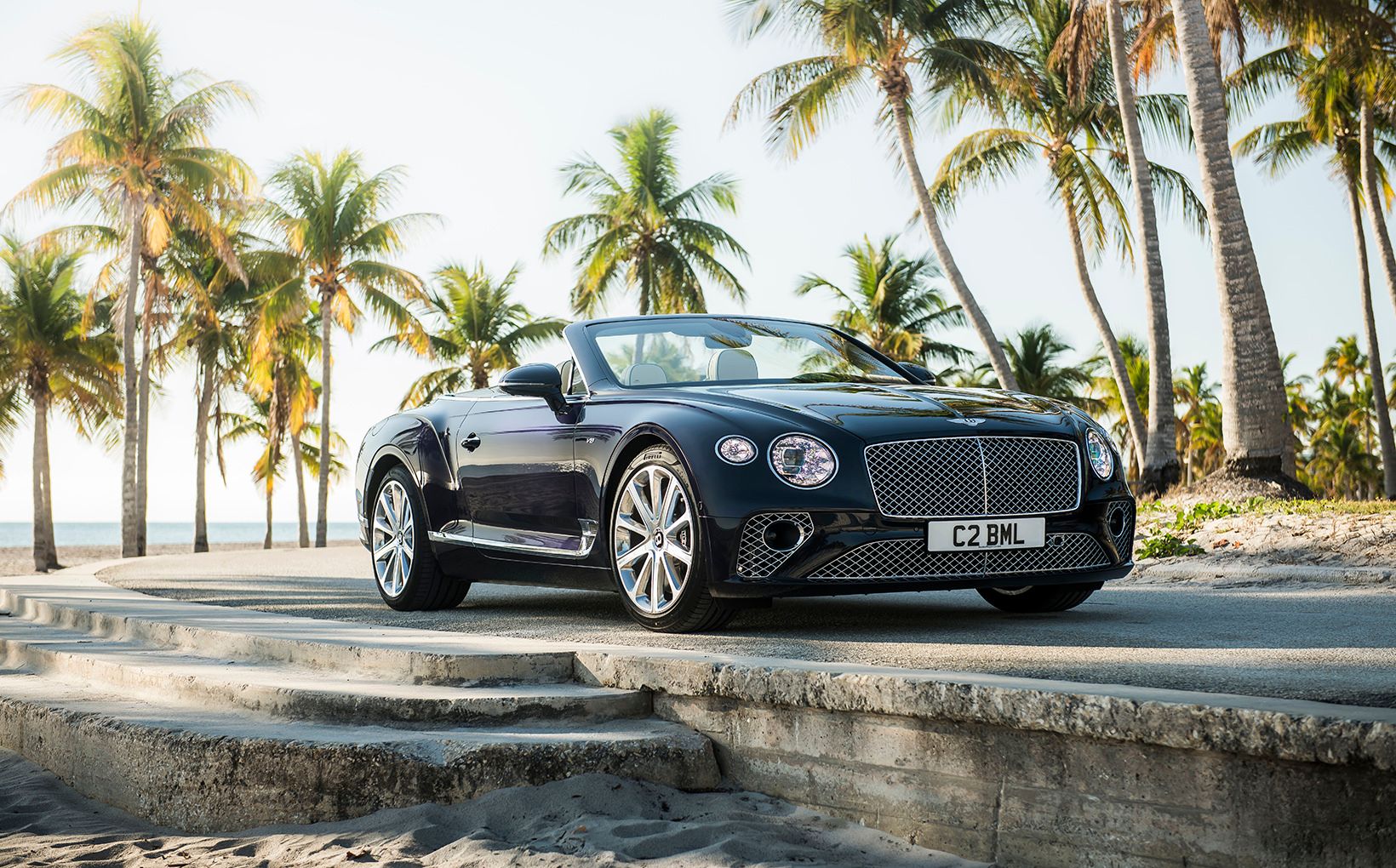 The lighter V8 engine makes it more nimble than the burly W12 grade.

The V8 is visually distinguished from the W12 by unique 10-spoke, 20-inch alloy wheels, chrome-exit exhaust tips, subtle V8 badging on the front wings and restyled full-LED headlights, that has been designed to resemble a fine-cut gemstone. 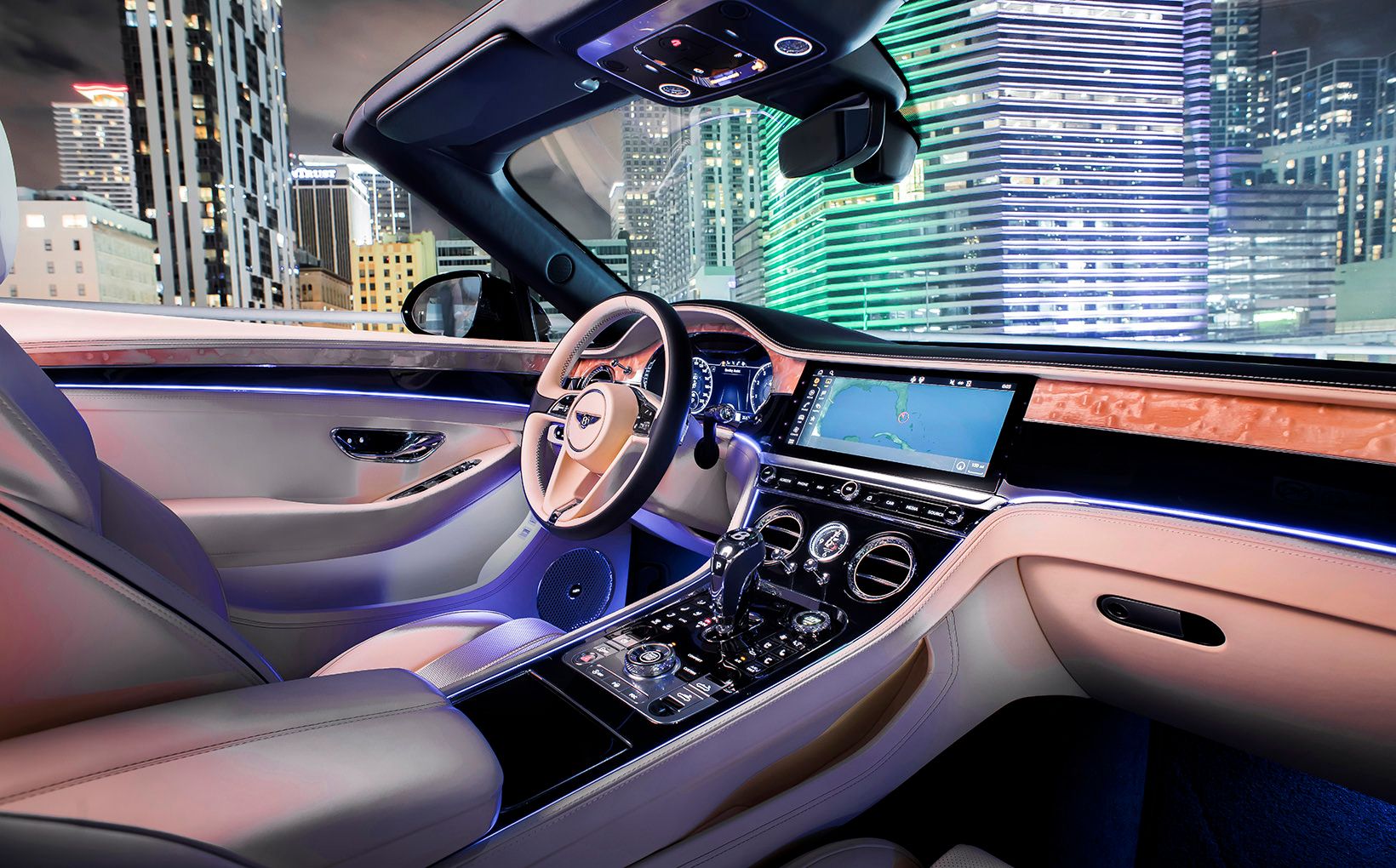 Premium interior appointments about, as should be expected for a Bentley.

The convertible has an almost-identical spec list that swaps out the walnut veneer for eucalyptus, and of course includes the folding cloth roof which can be raised or lowered in 19 seconds at speeds of up to 50km/h.

The story of the Continental GT began in 2003 when the first-generation version was put on sale, marking something of a rebirth for the Bentley brand after it was acquired by the Volkswagen Group in 1998.

Its VW Group acquisition also turned Bentley’s manufacturing processes on its head, with the Conti GT becoming the brand’s first model to be manufactured on a mass scale. 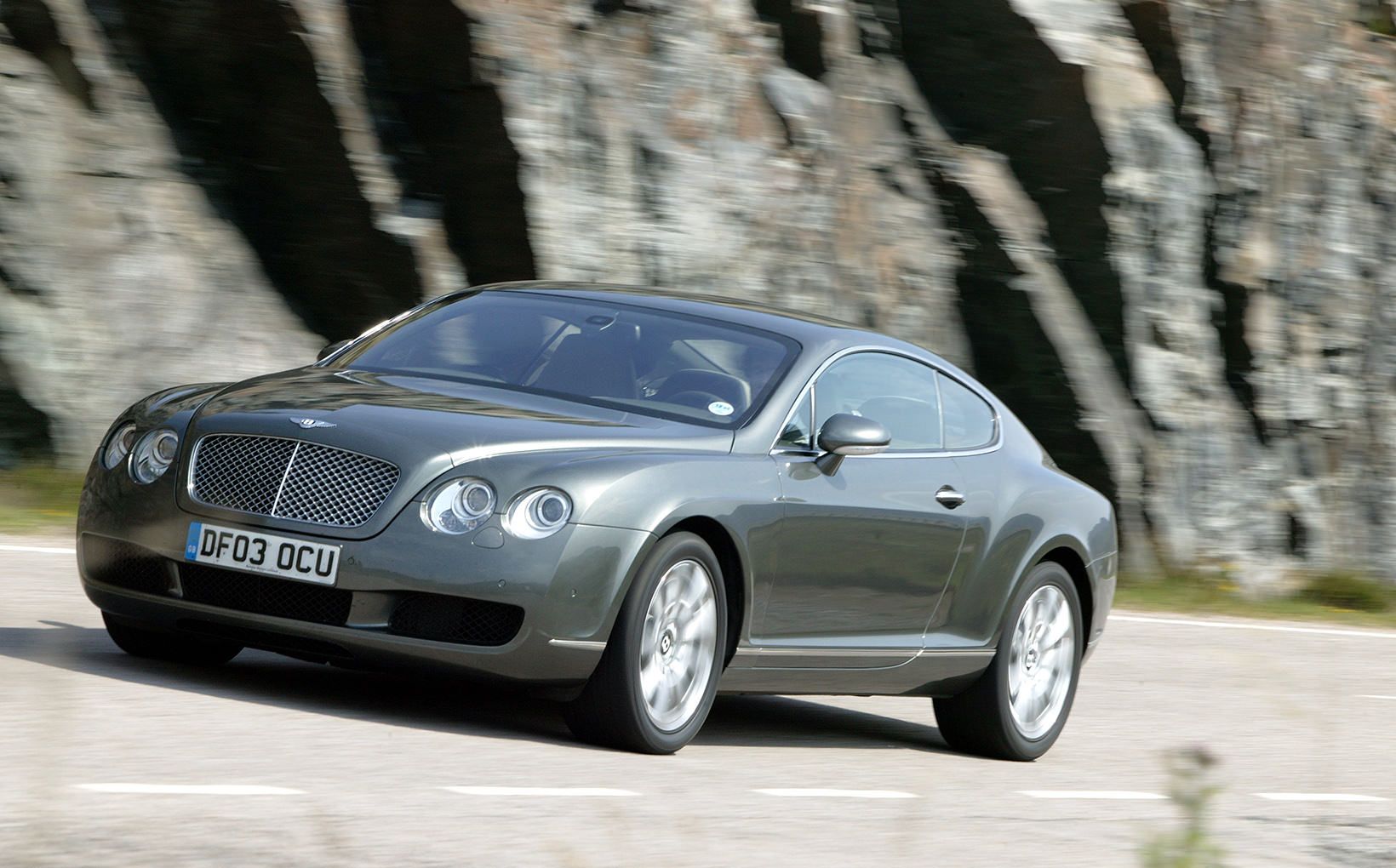 The original Continental GT arrived in 2003 as the first fruits of the new VW Group ownership.

The first Continental GT marked the arrival of the 6.0-litre twin-turbo W12 engine, which in 2003 punched out 412kW/650Nm, with the design evolution clear from day one to present.

In 2005 the four-door Continental Flying Spur followed, with the convertible GTC following the next year.

The second-generation model launched in 2011, marking the arrival of a V8 powerplant for the first time in 2012. 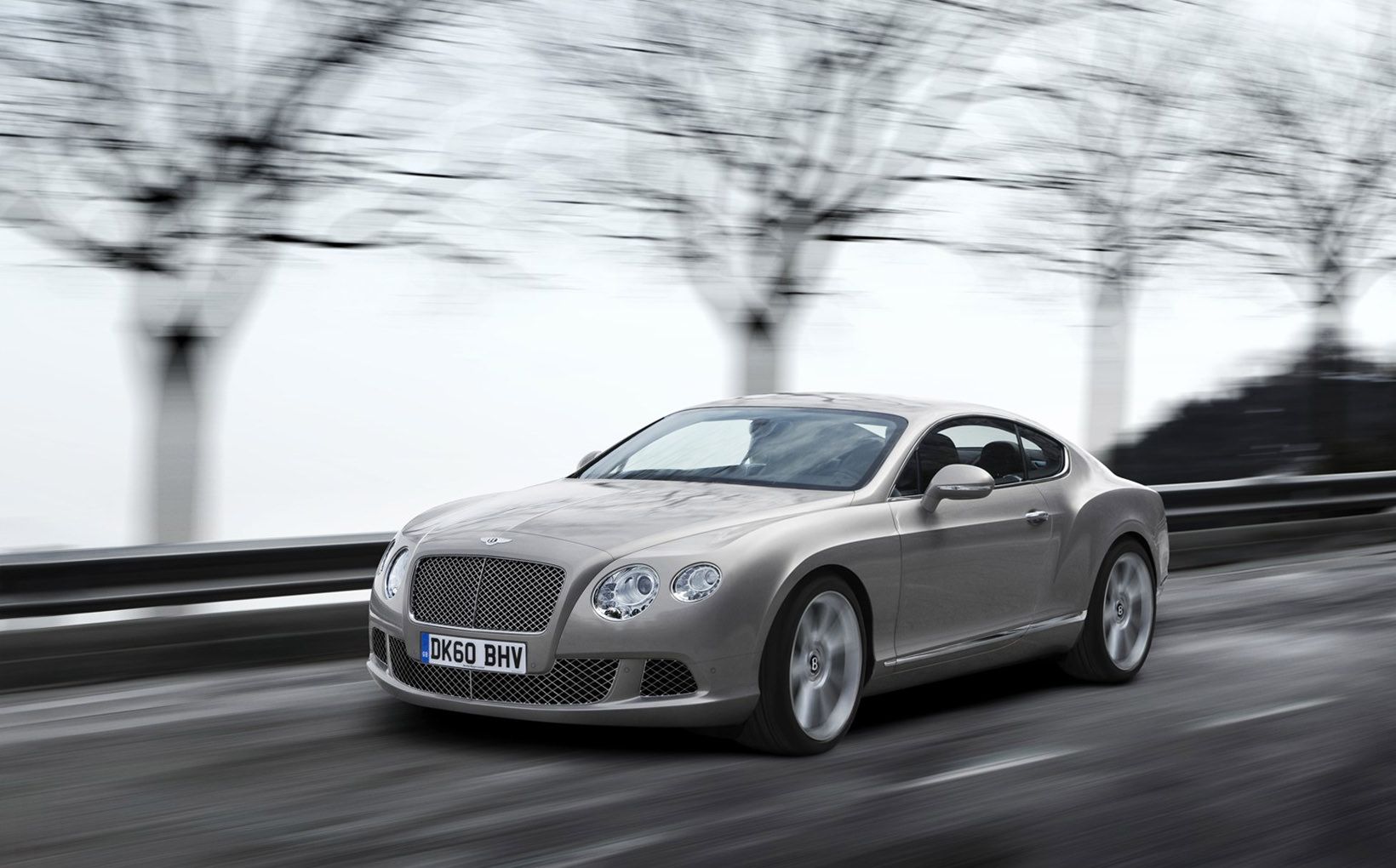 2011 marked the arrival of the second-generation Conti, which continued the now-iconic design of the first-gen model.

In 2018 the third-generation Conti GT touched down, representing the most powerful and luxurious iteration of the big two-door grand tourer yet. With special, enhanced variants sure to surface over coming years, we can’t wait to see what’s around the corner for Bentley’s sleek bruiser.

Protect your Bentley. Call Shannons Insurance on 13 46 46 to get a quote today.