AUSTRALIANS love hot hatchbacks, as evidenced by the extremely high proportion of sales going to performance models from the main segment players.

And as a result of this love, we get what can only be described as an epic array of options of nearly all sizes and power levels – usually the most potent versions…

Hyundai is among the car-makers to identify this insatiable appetite for pocket rockets, and that’s why Hyundai Motor Company Australia (HMCA) has managed to secure the upcoming i20 N for a local introduction.

What makes this news doubly exciting is the fact that the regular i20 isn’t even offered here. 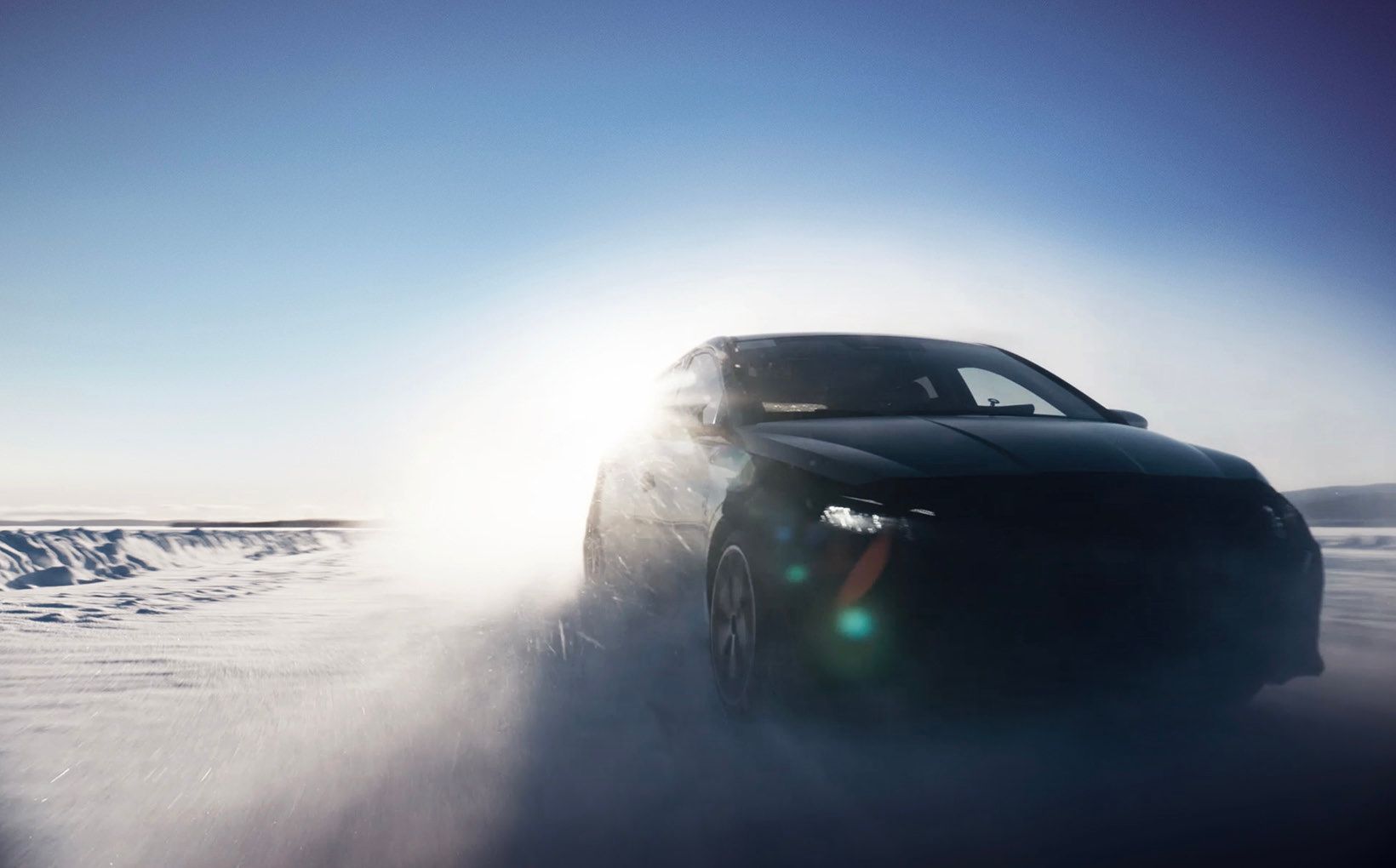 There will soon be a new player in the hot supermini segment, enter the Hyundai i20 N.

Destined to stand toe-to-toe with established favourites including the Ford Fiesta ST, Renault Clio RS and Volkswagen Polo GTI, the i20 N will be sure to throw the cat among the pigeons and shake up the class if it is anything like its bigger i30 N sibling.

Details are a little thin on the ground at the moment, but we do know that the rabid little supermini will be built in Turkey and ride on the same basic underpinnings as the standard i20s offered in Europe.

Unsurprisingly, the N is being treated to all manner of suspension, steering, chassis and brake improvements to make it as dynamically capable as possible and will be sure to carry an aggressive design.

While the bigger i30 N wades into the mainstream hot hatch battle armed with a potent turbocharged 2.0-litre four-cylinder, the i20 N will take on its rivals with Hyundai’s smaller force-fed 1.6-litre engine borrowed from the i30 N-Line and Veloster Turbo. 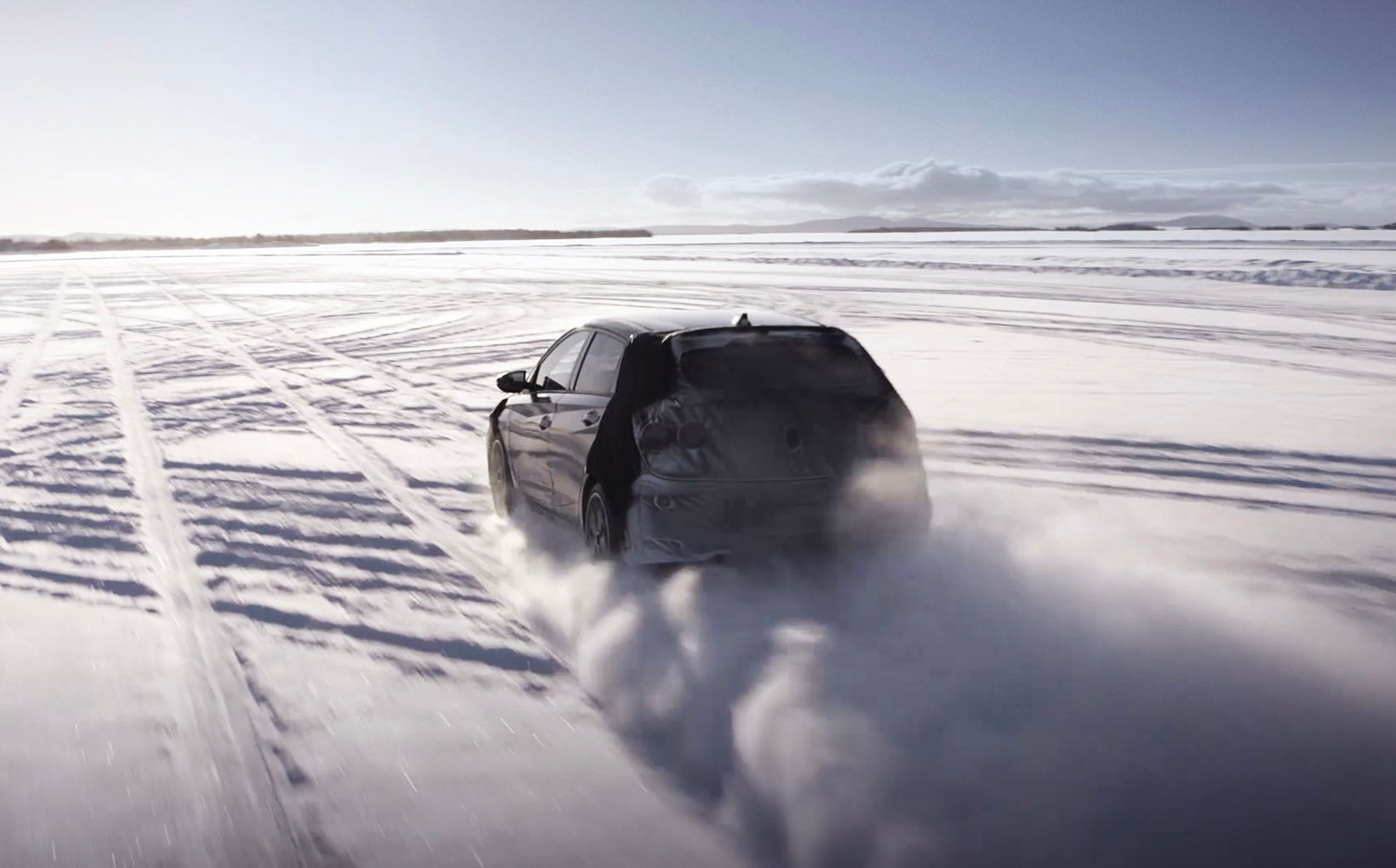 If the bigger i30 N is anything to go by, the smaller i20 N will be full of attitude.

Usually this engine churns out 150kW of power and 265Nm of torque, but for the i20 N, engineers have managed to extract an extra 10kW or so while there has been no word yet on an official torque figure, but a slight bump would be far from unexpected.

However, it’s hard to justify the GR Yaris as a competitor in this company given how much more power it has, the fact it will be all-wheel drive and, if early estimations prove correct, some $20,000 more expensive than the current crop of hot superminis. 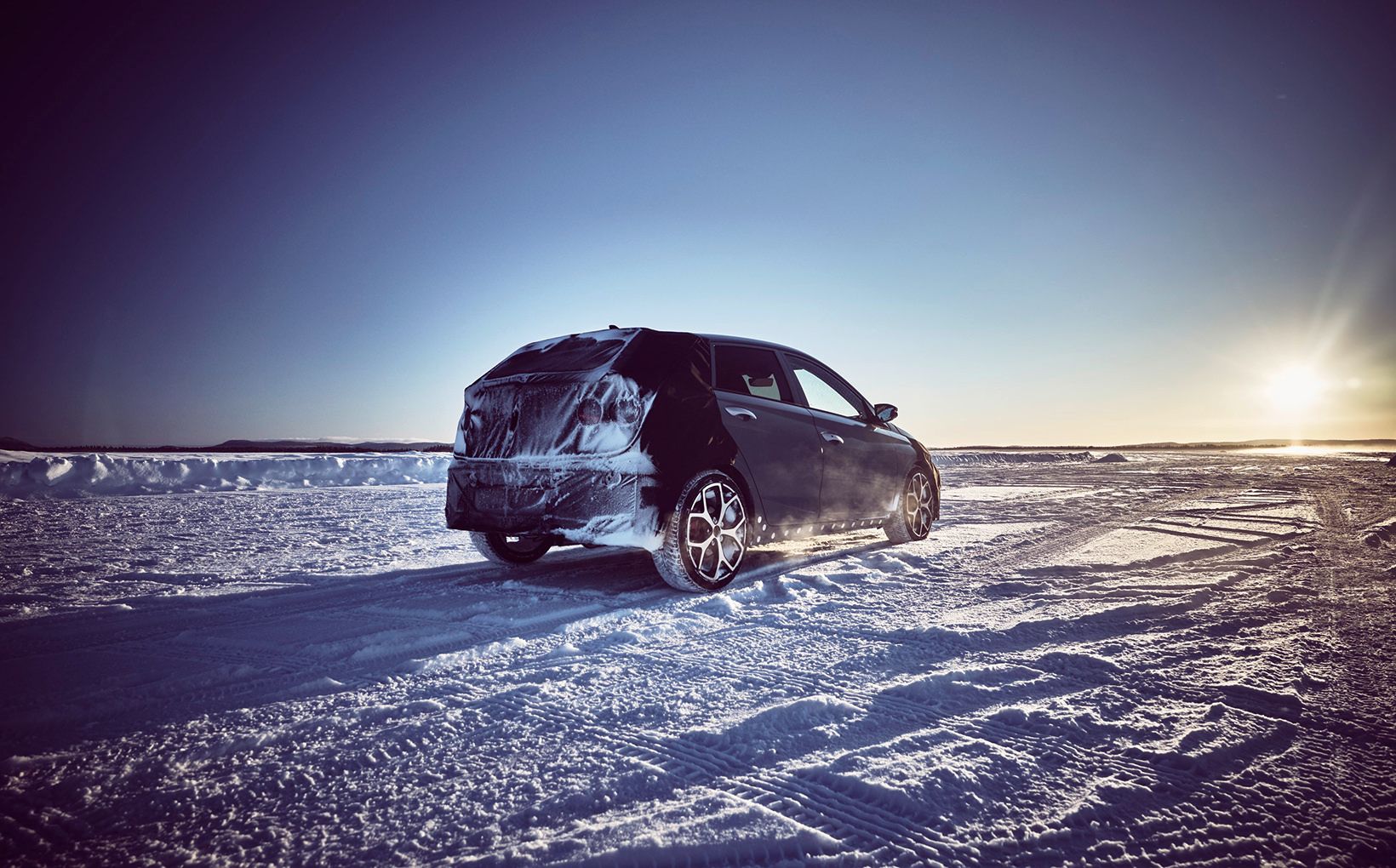 Time will tell if the i20 N can shake up its class like the i30 N did several years ago.

Unlike the Toyota and much more in keeping with the traditional hot hatch formula, all of the i20 N’s power will be sent to the front wheels via a six-speed manual transmission.

Just like the Fiesta ST, it will also be shipped exclusively as a five-door hatch.

Not much can be said on the baby N’s styling front at the moment because Hyundai hasn’t officially unveiled the car yet – that milestone is being held until later in the year – but rather previewed it in a small collection of teaser videos. 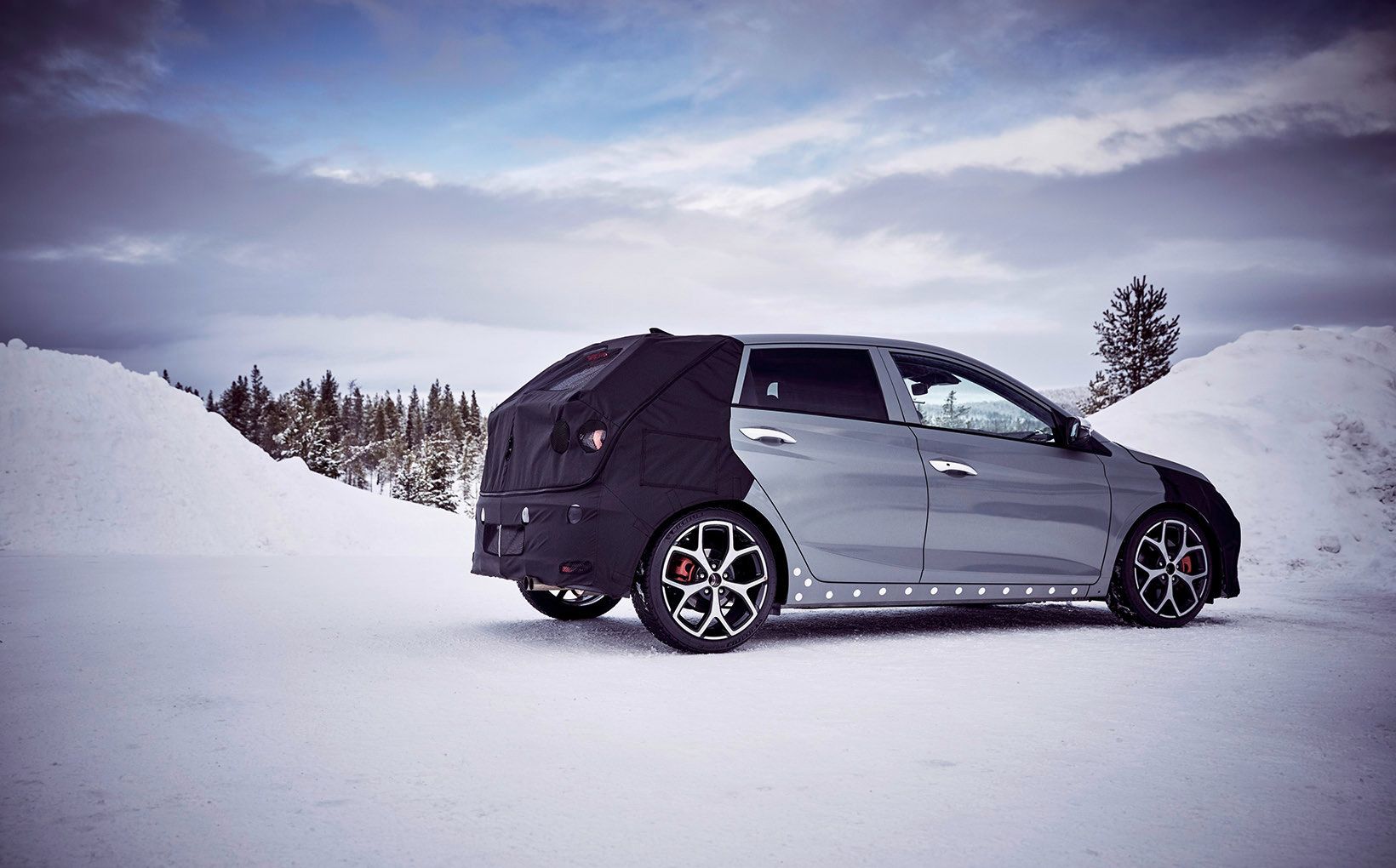 The first glimpse we received of a hot i20.

Two months later in May, it was official – the i20 N was a thing.

In order to share the news, Hyundai released a pair of winter testing videos via its N Worldwide YouTube channel in which only the flanks of the car are exposed, and even then there is camouflage from the rear doors back.

Both the front and rear ends are masked by heavy camouflage, frankly leaving a lot to the imagination.

The only real hints to the i20 N’s aggro disposition were the aggressive N Performance alloy wheels and dual exhaust tips peeking out from behind the rear camouflage. 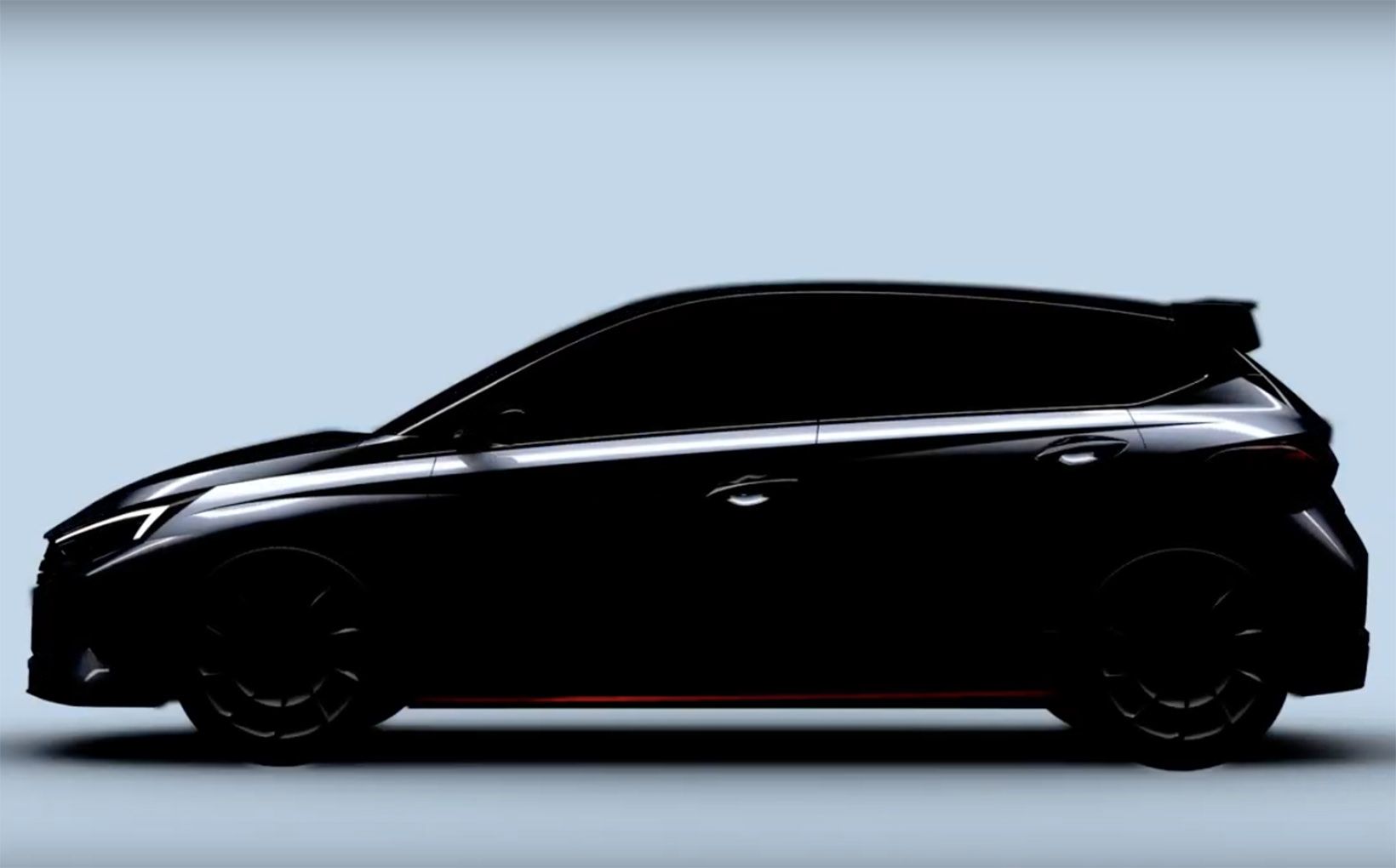 It’s hard to describe the styling of the i20 N at this stage.

Everything else on display – the side doors – looked to be fairly standard i20.

While the i20 N may still be a little way off our shores yet, the hype is certainly building and if it inherits even a trace of the i30 N’s attitude-filled spirit, it’s sure to be a success.

Protect your Hyundai. Call Shannons Insurance on 13 46 46 to get a quote today.