For some time now, Audi has been at the forefront of the performance car scene, offering a broad range of track-honed models in a range of body styles and applications.

From the mid-engined, high-revving V10 R8 coupe, to the pint-sized, five-cylinder turbo RS3, the German brand’s Audi Sport performance arm has an offering for every petrol-head.

Some of the most popular and recognisable Audi Sport models are its mid-sized offerings, namely the RS4 Avant wagon and RS5 Coupe and Sportback, which have touched down in Australian showrooms with a number of updates to keep buyers happy. 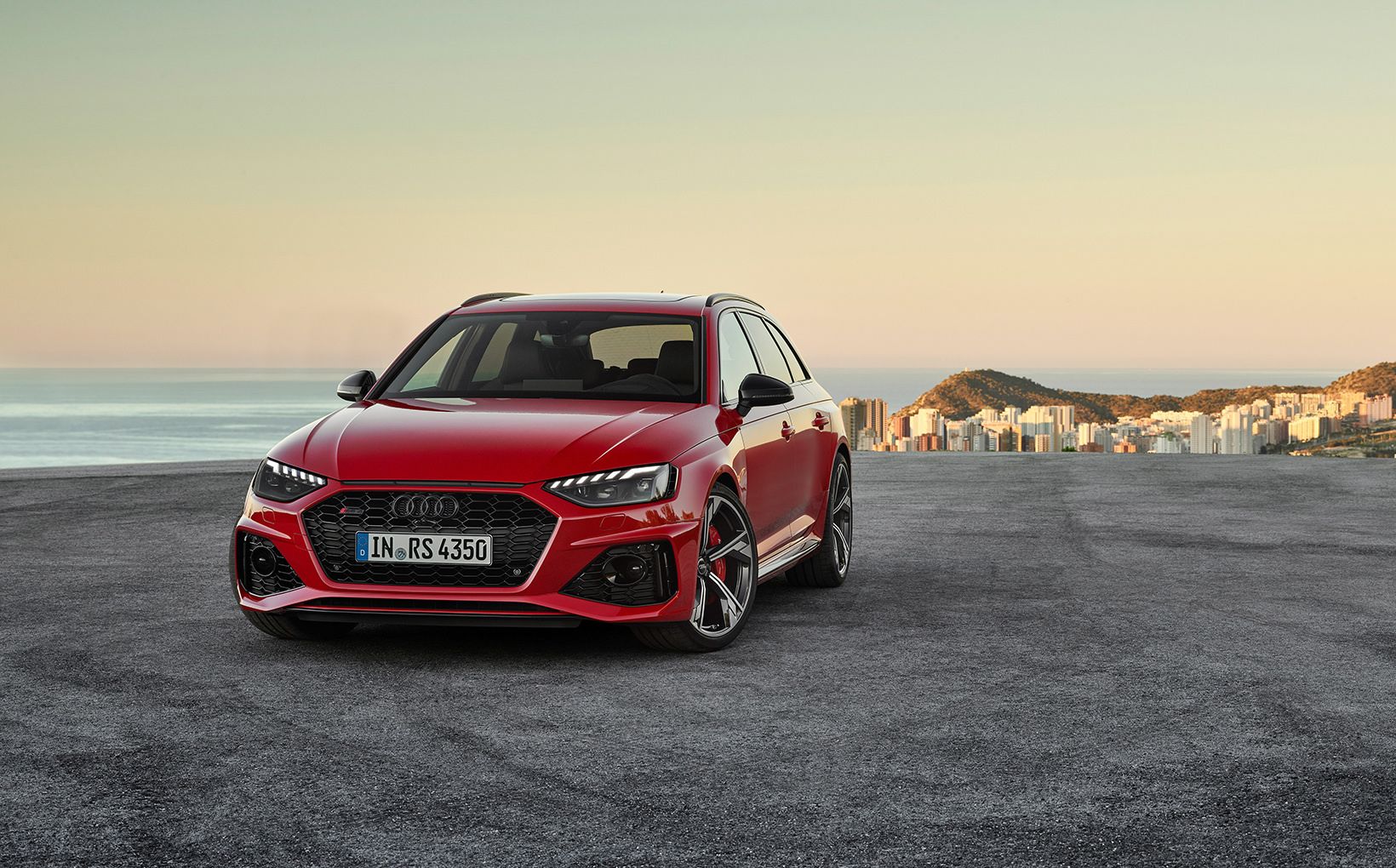 Audi’s RS4 Avant wagon has undergone a significant facelift that visually brings it more in line with its RS5 twin.

But while most updated models usually come with an increased sticker price, Audi Australia has done the opposite – slashing prices across all three grades to make to make for an even more palatable buying proposition. 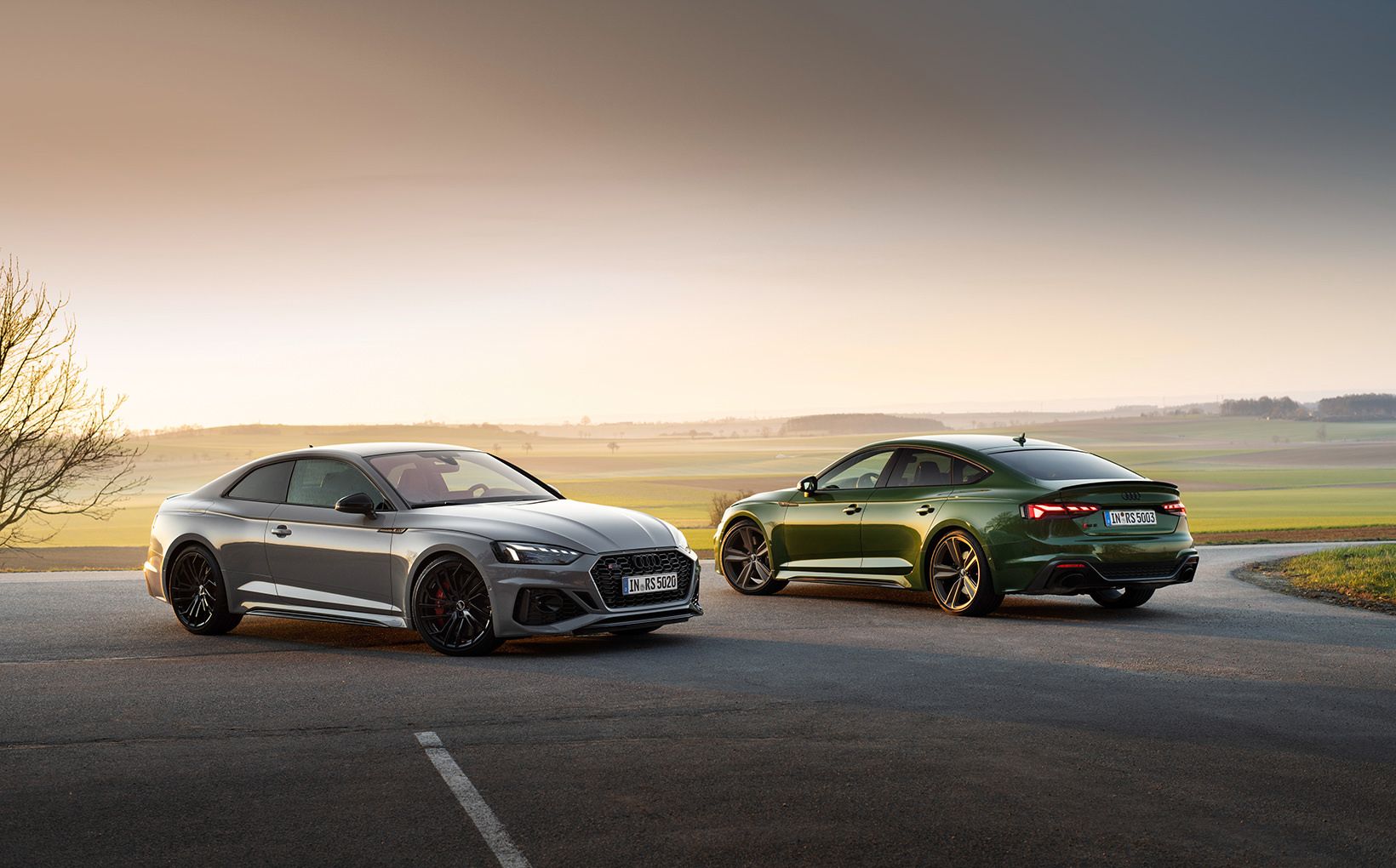 The RS5 can be had in either Coupe or Sportback body styles.

Now you might be thinking that with the drop in asking price, Audi has probably quietly dropped a few features off the standard equipment list, right? Wrong.

Audi Australia says no equipment has been left off the new range, in fact new features have been added, along with a number of styling tweaks, particularly on the refreshed RS4.

From a design perspective, all grades now sport a wider, more aggressive iteration of Audi’s singleframe grille to bring them more in line with the rest of the Audi Sport range, with the grille mesh finished in gloss black for a more menacing look. 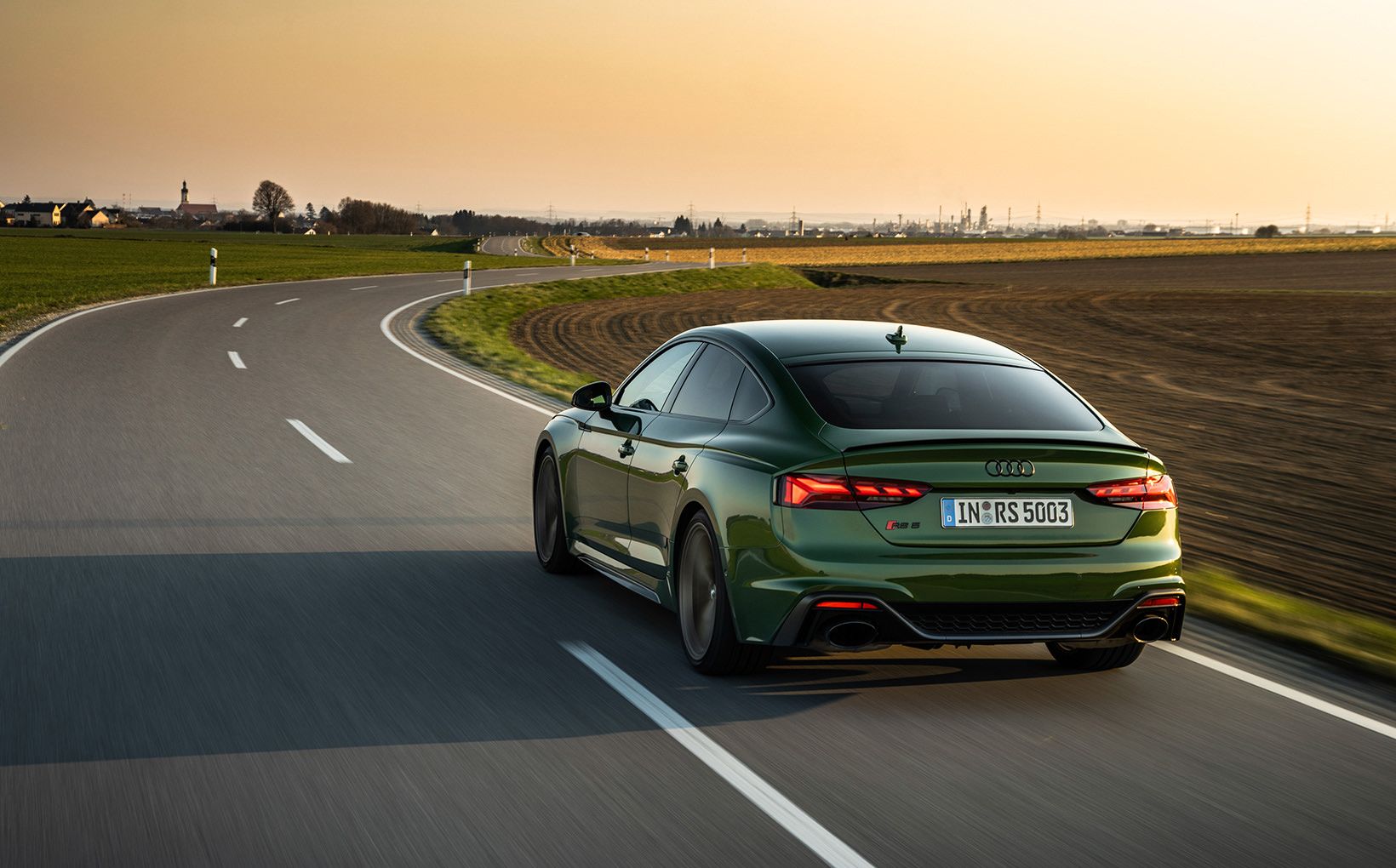 The RS4 has undergone a significant facelift to look more like the RS5, with restyled Matrix LED headlights that feature on all variants and a string of small vents along the bonnet line which pays a subtle homage the legendary Quattro of 1984.

Updates continue inside the cabin, starting with a new 10.1-inch MMI touchscreen, which removes the button/dial and is said to feature 10 times the computing power of the interface it replaces. 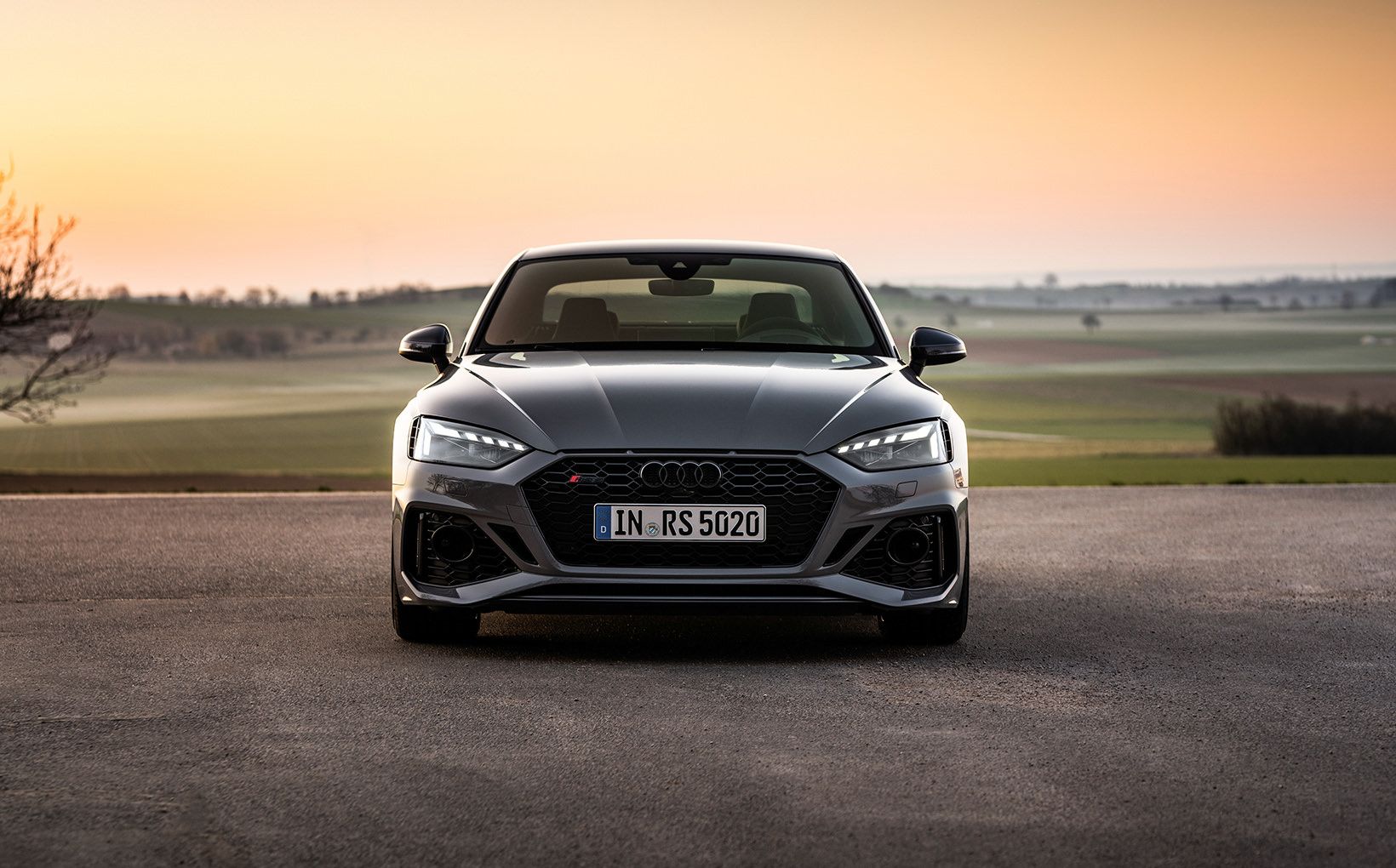 Despite the update, the fresh RS4 and RS5 have decreased in price compared to the models they replace.

Smartphone mirroring is included as standard, as is DAB+ digital radio and a 19-speaker, 755-watt Bang & Olufsen sound system.

An electric tailgate with gesture control is also standard on the RS4 Avant and five-door RS5 Sportback. 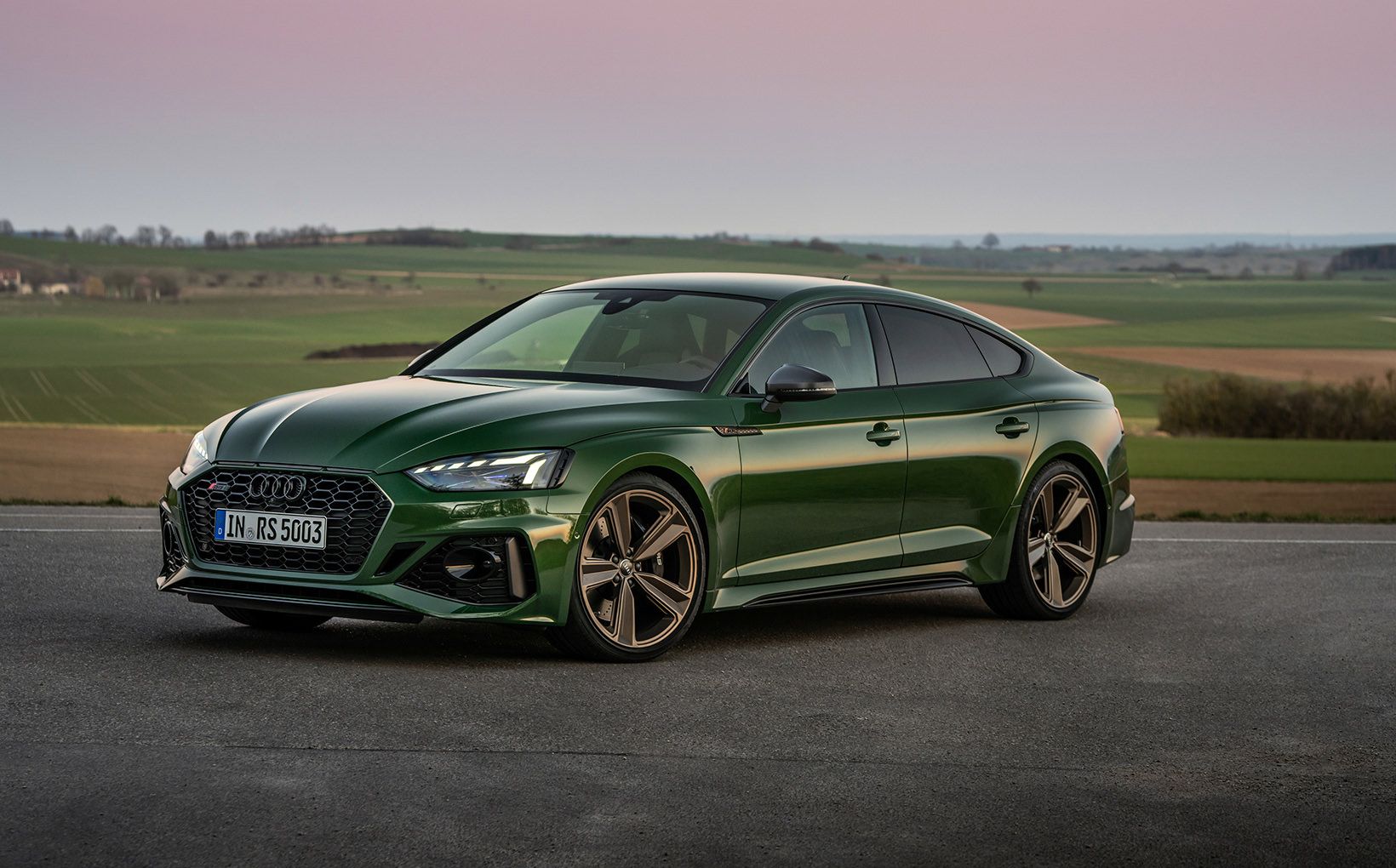 Like all Audi Sport offerings, power is sent to all four wheels through Audi’s quattro all-wheel drive, with an eight-speed automatic handling transmission duties.

Dragging the RS4 from standstill to 100km/h can be completed in 4.1 seconds, with the RS5 is 0.2s quicker to the landmark figure. Both have an electronically limited top speed of 250km/h. 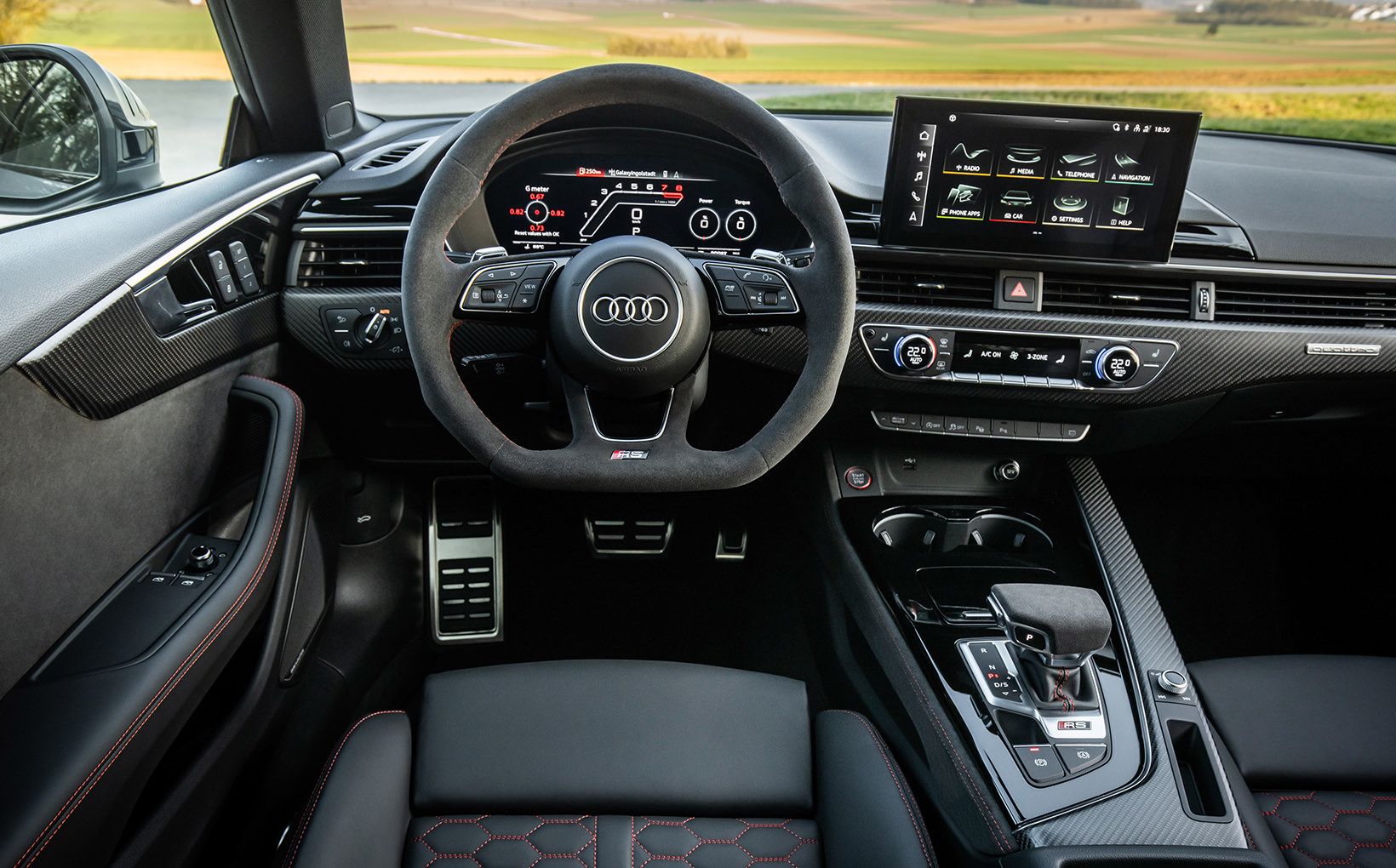 Two new customisable drive modes – named RS1 and RS2 – have been included in the update, and are accessible via the new RS Mode button mounted on the steering wheel.

The history of the RS4 started at the turn of the century, with the reveal of the B5-generation RS4 Avant in 1999, kicking off the trend of hot wagons that still continues today.

Powered by a 2.7-litre twin-turbo V6, the original RS4 pumped out 280kW/440Nm, and served as the performance flagship until the generational model changeover in 2006. 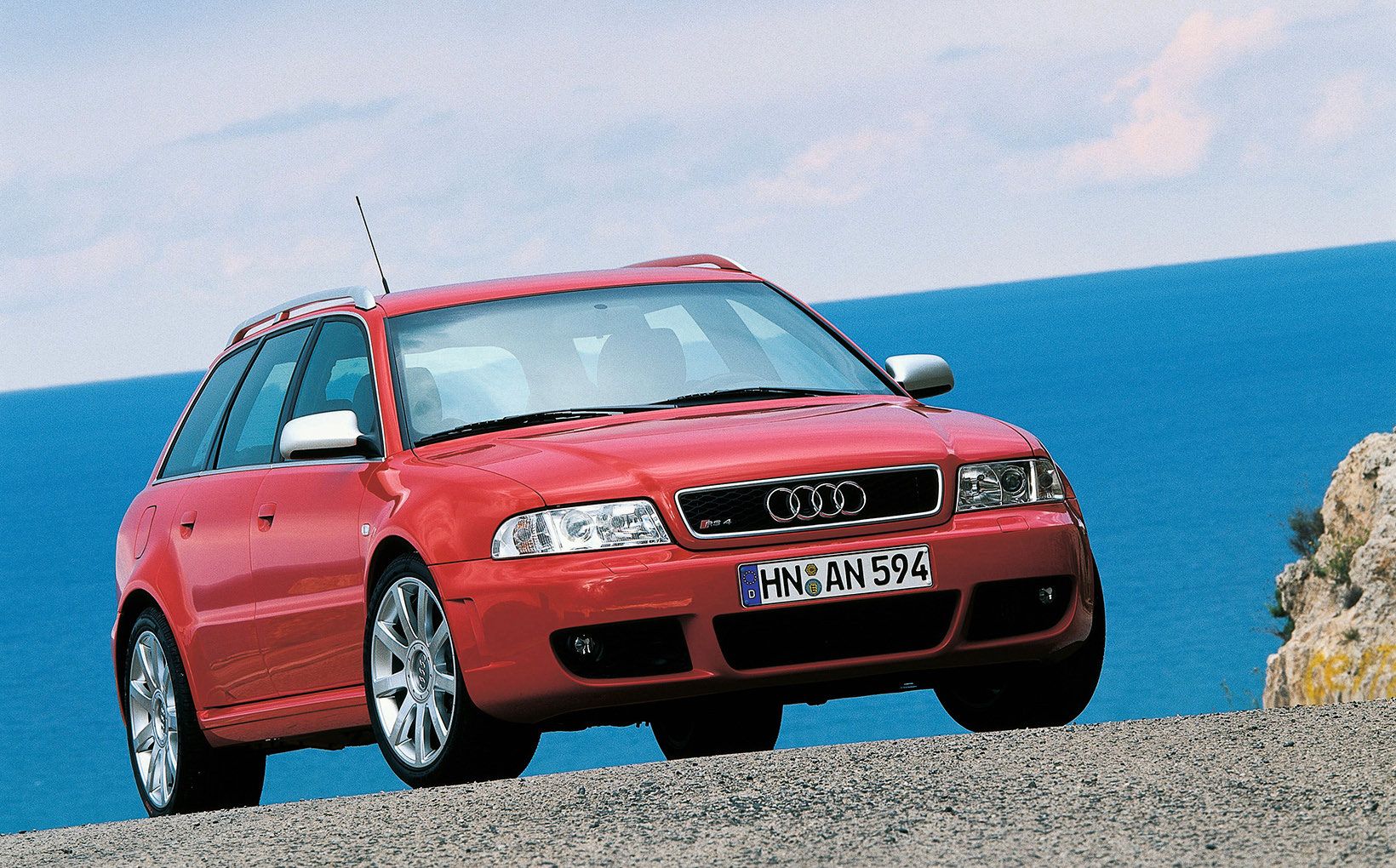 The first example of the Audi RS4 Avant debuted in 1999.

Whether it is a performance coupe, sedan or wagon you are looking for, chances are the Audi RS4 and RS5 will fit your bill.