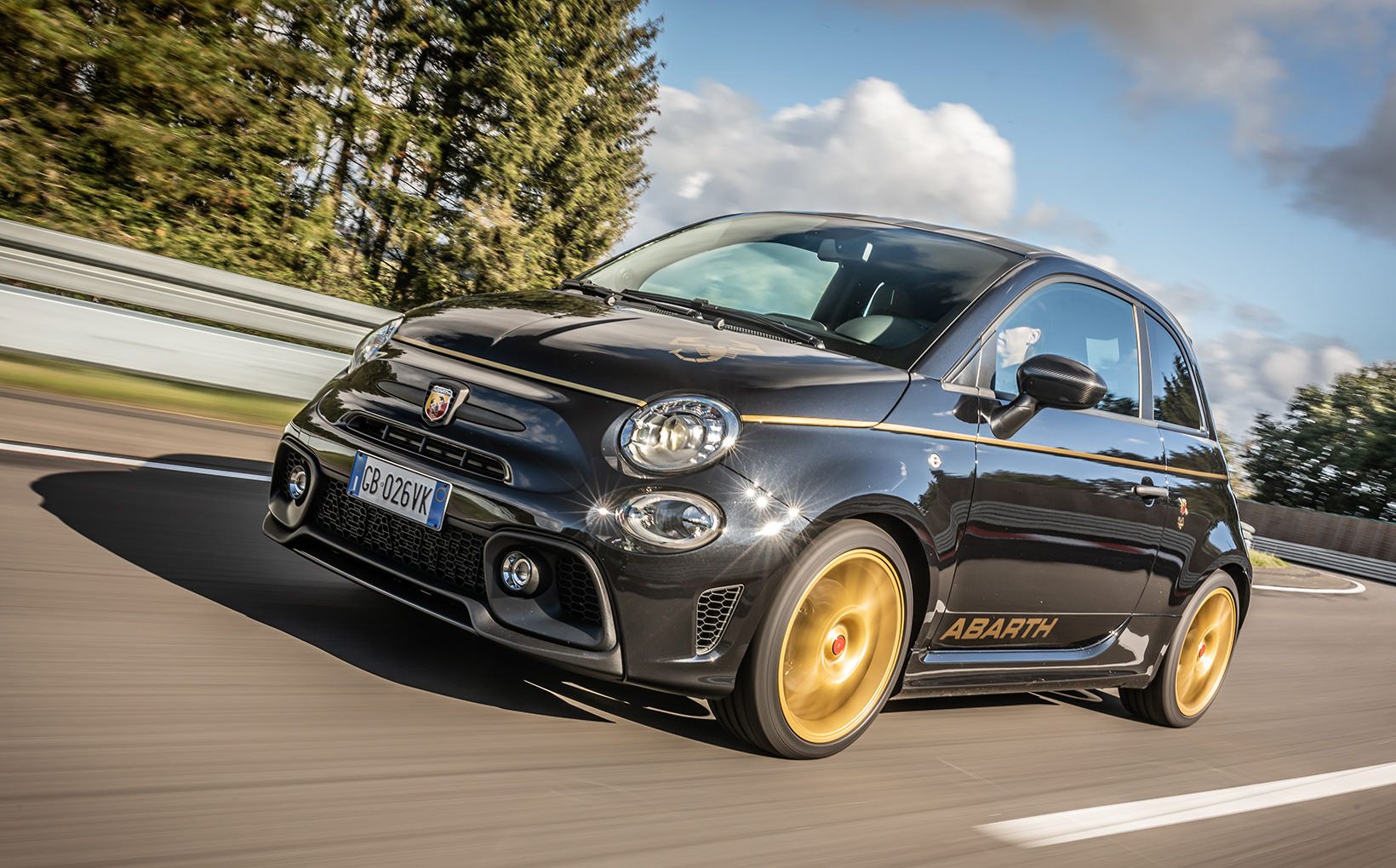 It may be the most exclusive Abarth, but the 595 Scorpioneoro is actually the second-most affordable.

EVERYBODY loves an angry little hatchback, and for many people, the smaller and cuter it is only serves to enhance that love when it’s mixed with a healthy dose of attitude.

The current market favourites in that sense include the Kia Picanto GT and Ford Fiesta ST, however what if there was a car that blended the supermini size of the Picanto and some of the Fiesta’s extra attitude?

Well thankfully there is just such a car; the Abarth 595 and now there’s a new limited-edition version dripping with visual menace and some extra poke.

Dubbed the Scorpioneoro, just 30 of these feisty little city cars will be coming to Australia, each of them priced from $31,450 plus on-road costs. 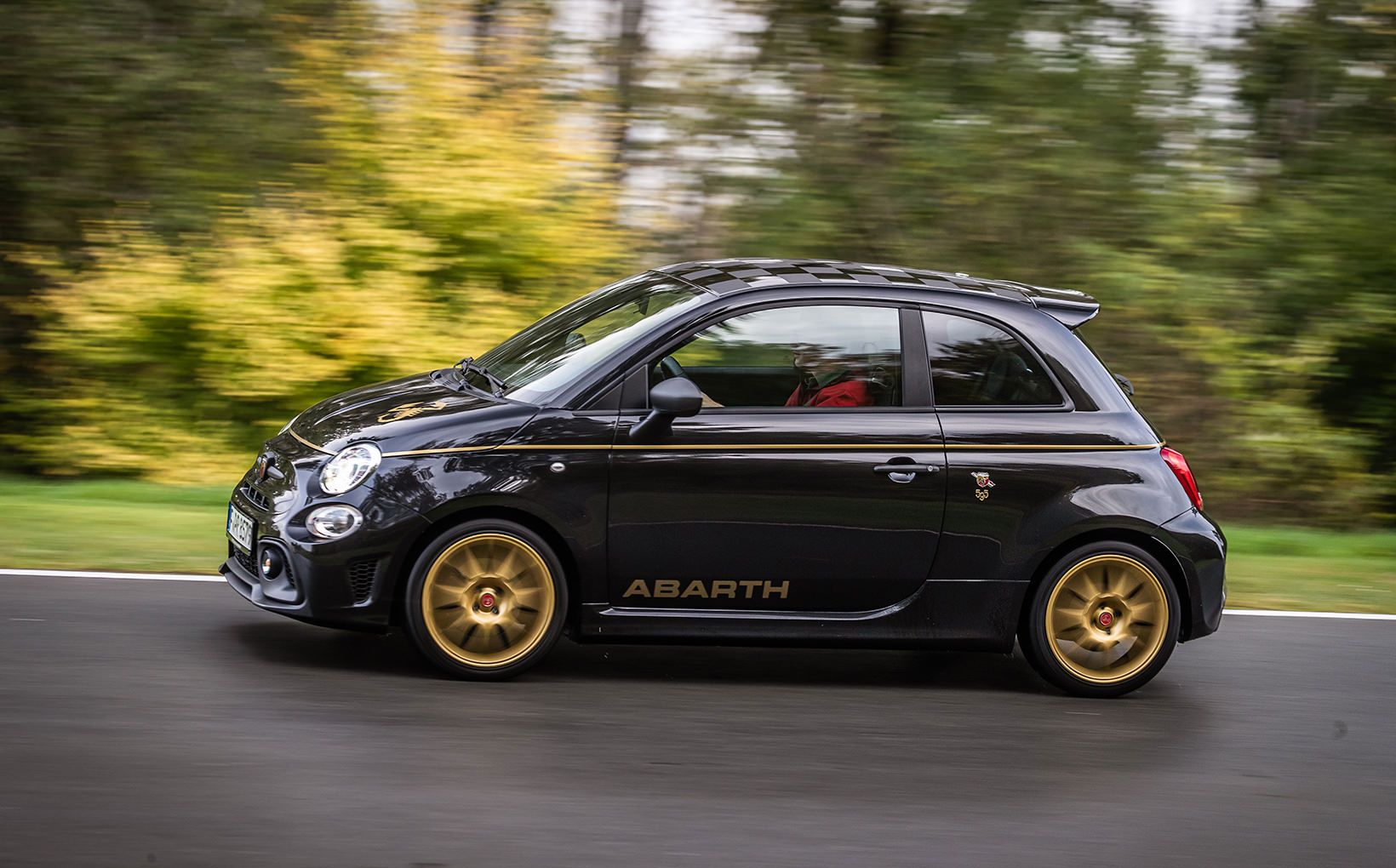 There will be no mistaking the Scorpioneoro for anything else on the road.

Built as homage to the original A112 Abarth ‘Gold Ring’ of 1979, all Scorpioneoros don a black paintjob and gold 17-inch alloy wheels with matching gold decals on the bonnet, complemented by a gold ‘all around liner’ circumnavigating the body, some gold badging and a matte black chequered flag on the roof.

The golden highlights are continued inside the cabin too, with a ‘595 Scorpioneoro One of 2000’ (the number of units being produced globally) plaque fixed to the centre console, emphasised by the piano black interior and dash trim.

Other unique touches include leather-upholstered ‘Scorpionflage’ sports seats with the Italian flag and ‘Abarth Scorpioneoro’ embroidered on the headrests.

The black and gold theme is continued within the cabin.

Sticking with the interior and creature comforts, the usual array of DAB, Apple CarPlay/Android Auto – accessed via a Uconnect touchscreen – and climate control are all present too, along with exclusive floor mats and a premium Beats audio system.

Now that brash, attention-seeking styling wouldn’t really mean anything if the Scorpioneoro didn’t have the mechanical chops to back it up.

Thankfully it does, so much so it could end up being the sweet spot of the 595 range. 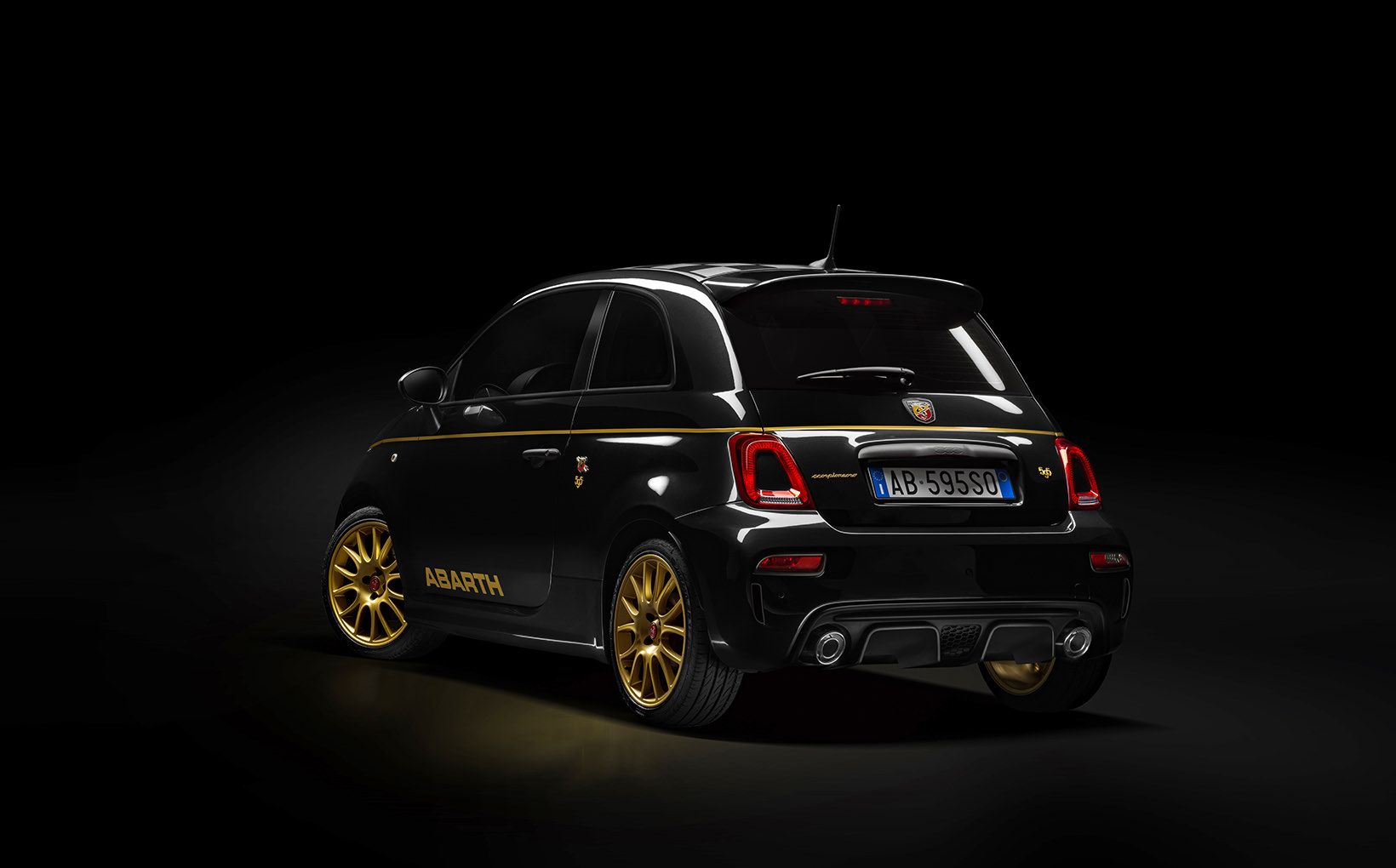 The Ford Fiesta ST by contrast develops 147kW/290Nm courtesy of its bigger 1.5-litre three-banger, but it’s an entire segment above the 595 and while cute, just isn’t as cool to look at – it’s also nearly $1000 more expensive.

As usual for a 595, the Scorpioneoro sends its power to the front wheels via a five-speed manual, however a five-speed ‘Dualogic’ automatic is optionally available.

A lot like a small dog, the 595 Scorpioneoro has plenty of attitude.

Abarth Australia marketing communications director Tom Noble described the Scorpioneoro as “an authentic representation of the brand’s racing heritage” that fans and collectors would “relish”.

“A spirited driver's car with its manual transmission and punchy engine, we now have a visual guise that truly reflects the character of Abarth, complete with numbered golden heritage scorpion badging making it an authentic collectible for enthusiasts,” he said.

Now if 121kW/230Nm just doesn’t sound like enough grunt for you but you still want to get in on that limited-edition exclusivity, Abarth still has the flagship 695 70° Anniversario available, however it carries a much steeper $44,950 asking price (plus costs). 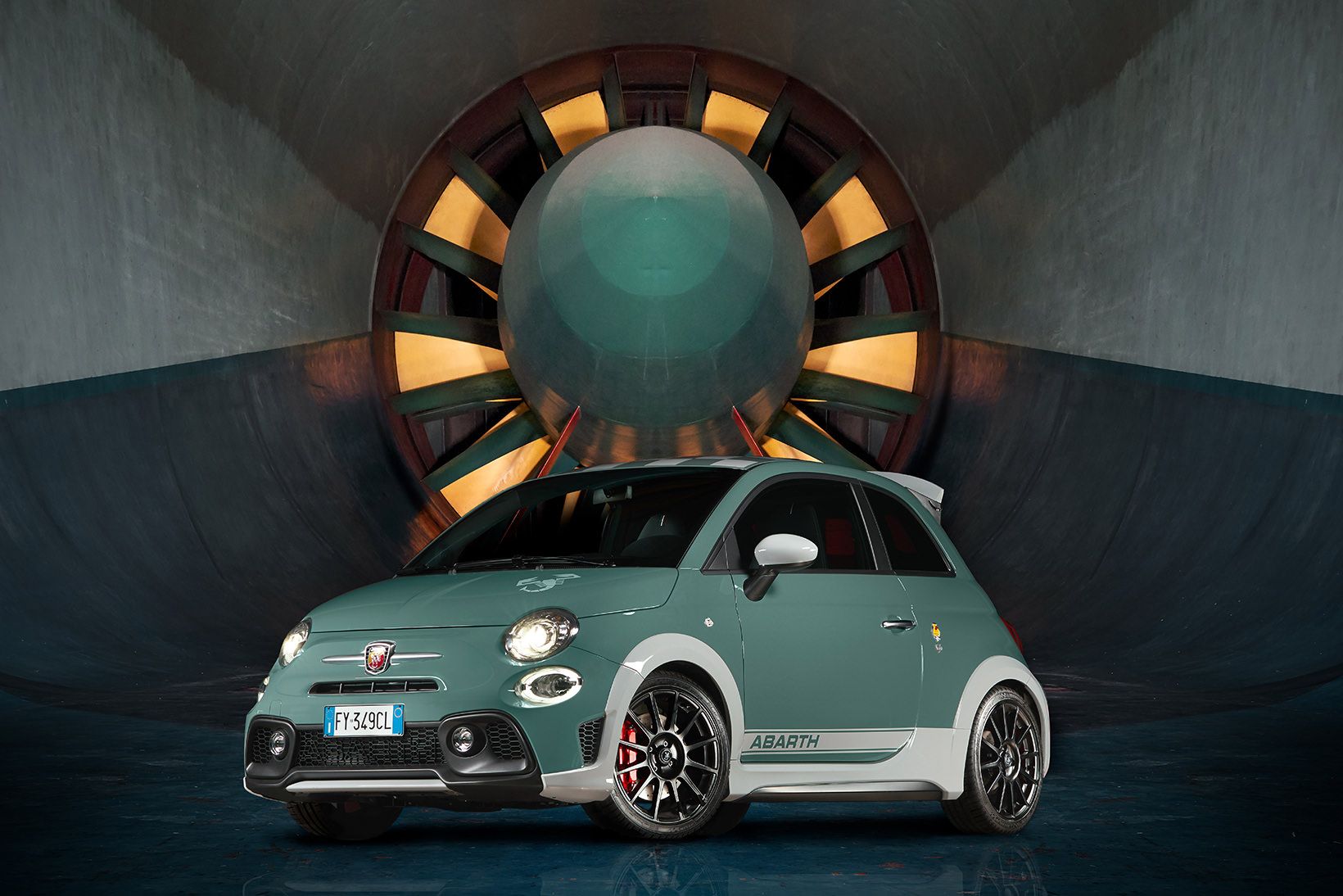 For those wanting more, some examples of the lairy 695 70° Anniversario are still up for grabs.

40 of these green-and-grey pocket rockets have made their way Down Under, offering the ultimate Abarth 595 driving experience with 134kW/250Nm on tap and plenty of extra noise thanks to the bespoke ‘Monza’ exhaust system.

Brembo brakes, adjustable aero features and Sabelt Tricolore seats are all included in the price, not to mention that even more eye-catching ‘Monza 1958’ two-tone livery.

For those less fussed with exclusivity but still don’t want to settle for the Picanto or Focus, the regular 595 is still available while a mildly updated Competizione has also just touched down.