The news supercar fans have been waiting over a quarter of a century for is finally here – Gordon Murray has at last developed a spiritual successor to one of the greatest cars of all time, the McLaren F1.

More on the latter later, but for now, the Gordon Murray Automotive (GMA) T50 announced in December is the gifted designer and engineer’s latest project in his attempt to redefine what a supercar is.

Created with the Racing Point Formula One Team in Silverstone, UK, the claim is that this will be the most advanced, most aerodynamic road car ever devised, when the production version is unveiled in May.

Right now, only 125 examples are slated to be manufactured, with customers to start taking deliveries from 2022, so we’re talking super-exclusive here. Some 25 of those earmarked for racing, by the way. 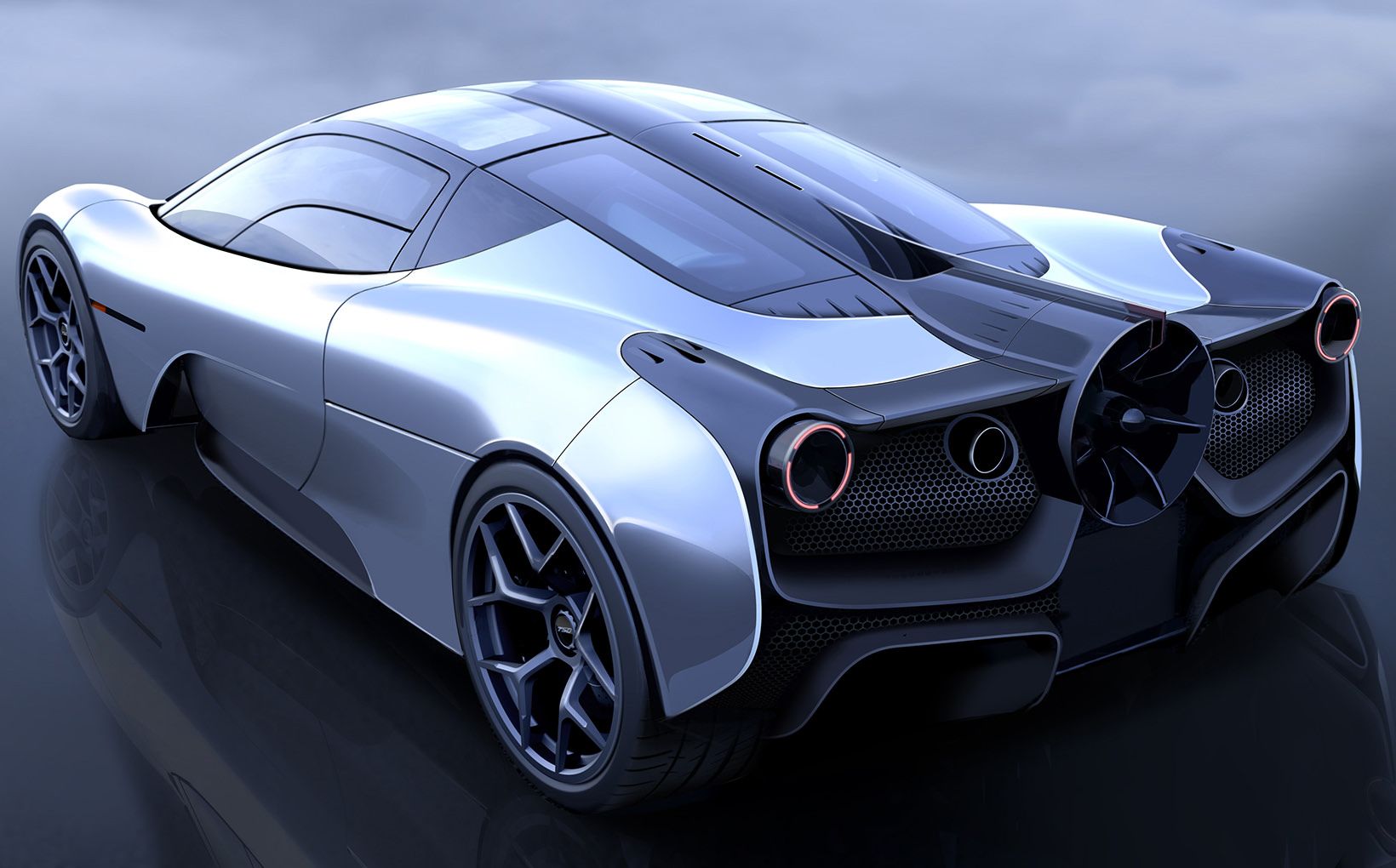 Like the McLaren F1, the T50 will be built around a carbon-fibre monocoque, sits the engine bang in the middle, and will offer three seating positions, with the driver sitting in dead-centre, flanked further back by two passengers. Oh, and it will weigh 980kg.

If you love what you’re reading, pick up your Amex Gold Card immediately and get cracking, because the majority of these have already been accounted for sight-unseen, at just under $4.5 million apiece. Most buyers are from the USA and Japan.

With a barely-believable rev top of 12,100rpm, it delivers 484kW of power and 450Nm of torque, but that’s before the assistance of the 48-volt electric starter motor-generator connected to the crankshaft that can produce a “push-to-pass” burst.

We’ll have to wait until we see the car in the metal before any performance figures are divulged, as GMA is currently still completing development. 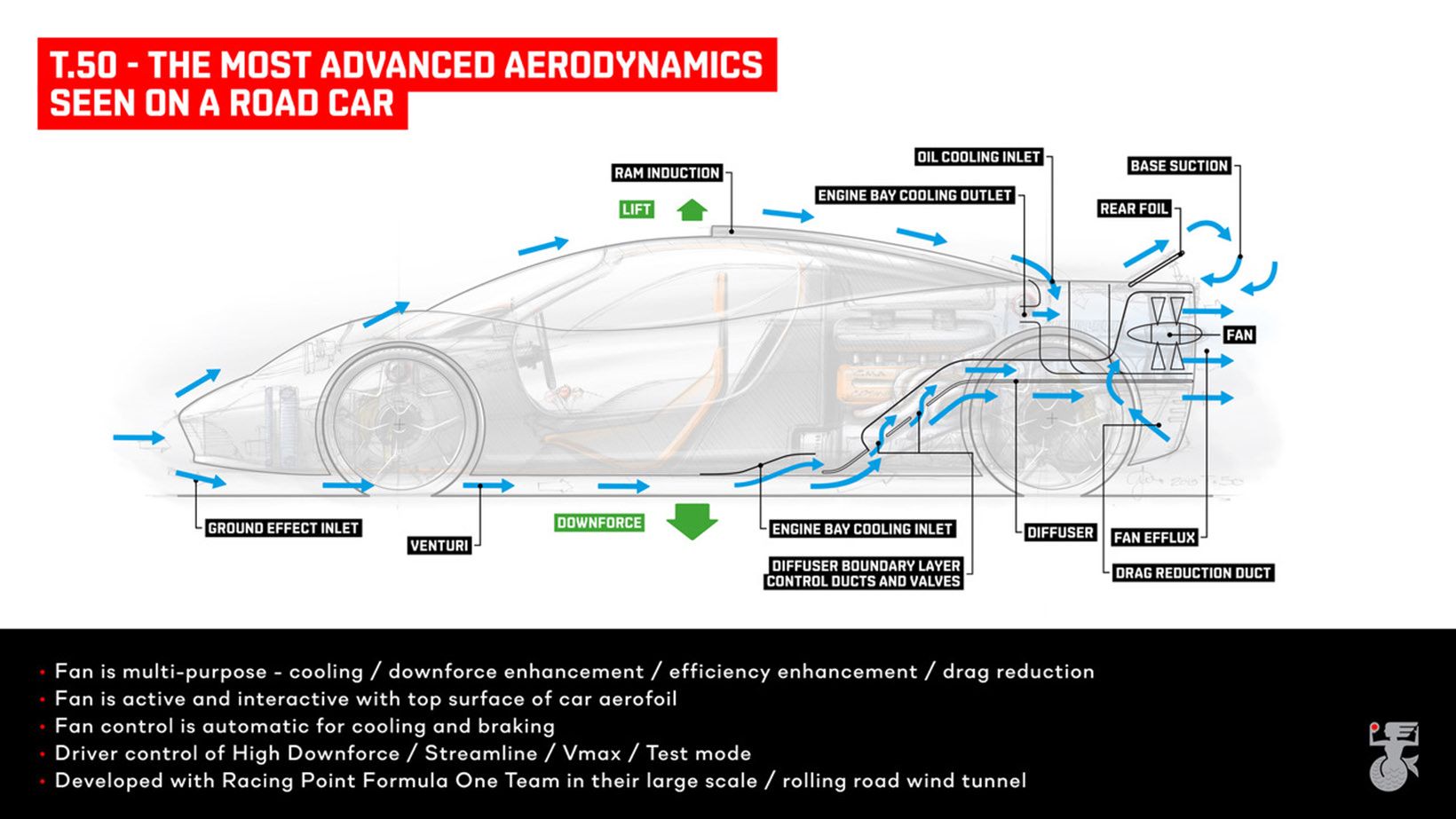 At the rear, air is channelled down through vents to cool the powertrain oil. Also, a pair of active aerofoils at the rear of the car contribute to downforce or shedding drag, as required.

Still on driving, here’s something that may be seen as an anachronism – for all its cutting-edge tech, the T50 relies on a six-speed manual gearbox and normal clutch to channel all that drive to the rear wheels, rather than dual-clutch or automatic transmissions.

The reason? Murray says he’s spoken to most of the buyers of this sort of supercar, and it’s just what they want.

Steering will be power-assisted but only at very low speeds, and the suspension is via double-wishbones all-round. Murray points to the current Alpine A110 by Renault Sport serving as the dynamic inspiration for the T50.

He’s been reported as saying that the Lotus Evora had been one of his favourite handling cars until the French coupe came about in 2018. He owns one now.

Perhaps the most fascinating aspect of the T50 is its ground-effects fan – a 40cm device protruding from the middle of the ‘boot’ – that sucks ‘dirty’ air from the car’s underside and blasts it out the back.

Powered by a 48-volt motor, the fan spins to 8000rpm, and aids aerodynamic downforce by making the rear diffuser more effective while also maximising engine cooling and aerodynamic efficiency. 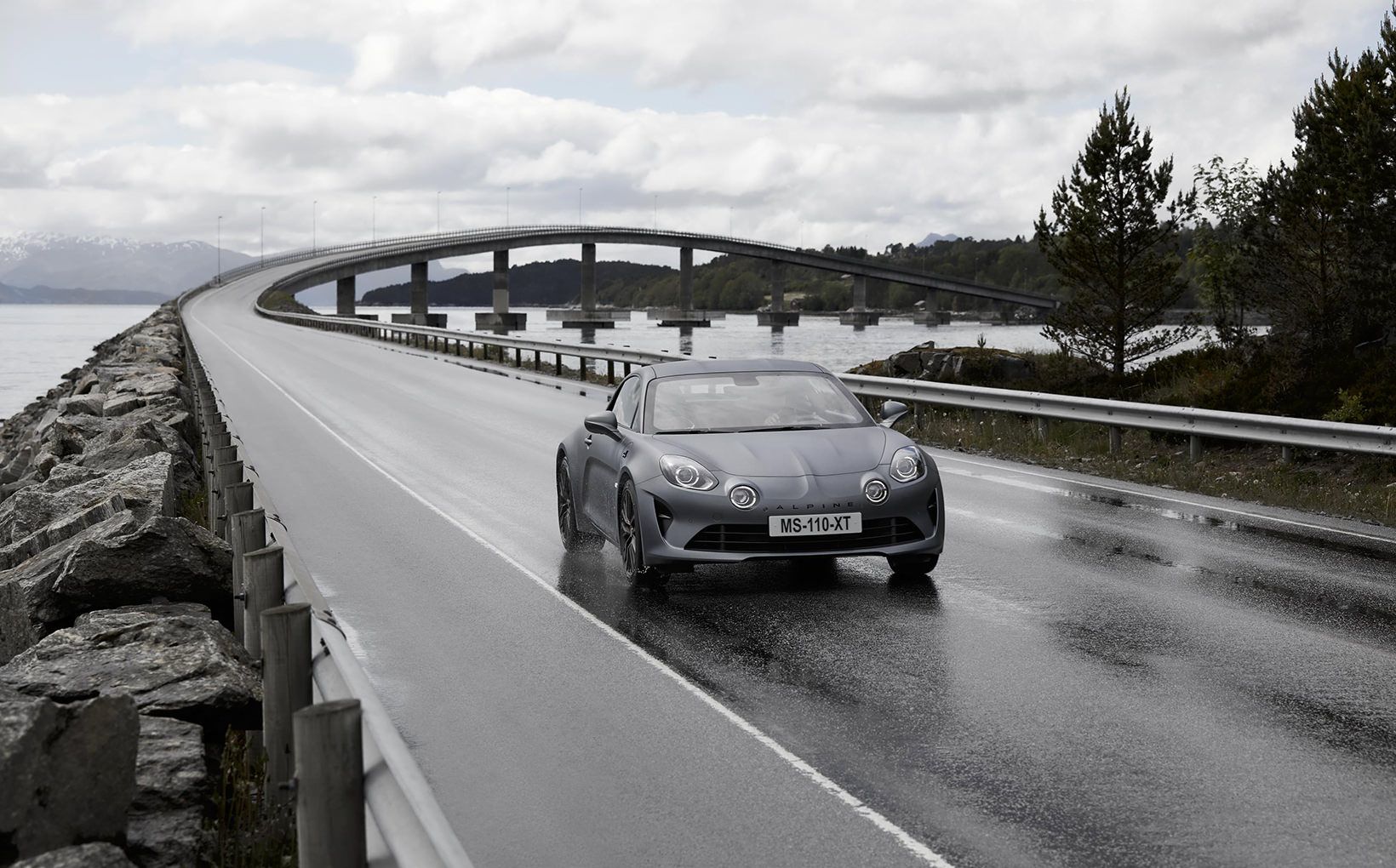 This Renault Sport A110 coupe was the dynamic benchmark for the GMA T50 – a huge testimony for the French marque.

As a result, there are no body skirts or other such aero add-ons, with the car instead relying on that fan and strategically placed ducts to manage air flow under, through and over the vehicle.

Additionally, aerofoils integrated into the body at the rear of the T50 work in conjunction with the fan to create six ‘aero modes’ controllable either automatically or via a switch inside the car, ranging from a super-slippery ‘Streamline’ mode for ultra-efficiency, to ‘Braking’ that is said to shave 10 metres off the stopping distance from 240km/h. The ‘High Downforce’ mode apparently boosts that by 30 per cent.

Plus, there’s a ‘Vmax’ mode, which “… combines motorsport slipstream technology, extra power from a 48-volt integrated starter-generator, and ram induction to boost power to 700 brake-horsepower (around 522kW in our language). 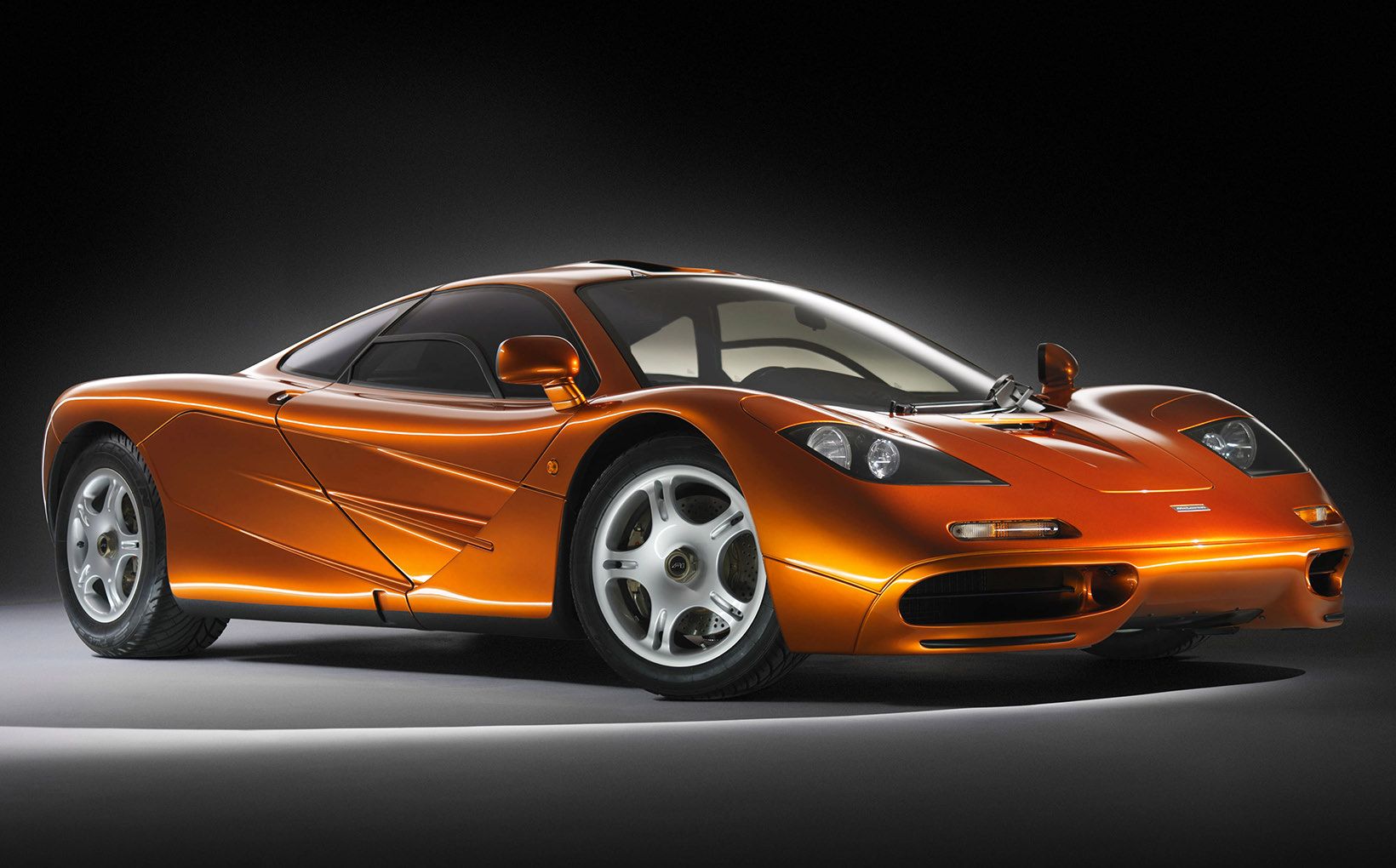 Fun fact: Murray says he used the original Honda NSX of 1990 as the dynamic benchmark for the now-immortal F1.

“Aligned with Gordon Murray’s claim that the T50 could be the pinnacle of great analogue supercars, the driver-centric analogue controls are positioned to provide the ultimate, highly-intuitive, and totally-immersive driving experience.”

More information will be revealed at launch, but you can bet your bottom million dollars that the T50 won’t be finished impressing us.

Ground effects technology using fans dates back to 1970 when American Jim Hall pioneered the “sucker system” on his Chaparral 2J race car. Murray employed a similar system for his Brabham BT46B F1 fan car, which had a skirt around the car to increase the vacuum effect in 1978, but it was pulled from racing after it raised a furore in F1 ranks.

The T50, then, is certainly shaping up as a worthy successor to the McLaren F1. Both are “engineering art”, as Murray describes the latter, due to both being a cleansheet design that do not have to rely on off-the-shelf items like powertrains, suspensions, air-conditioning systems and wheels hubs.