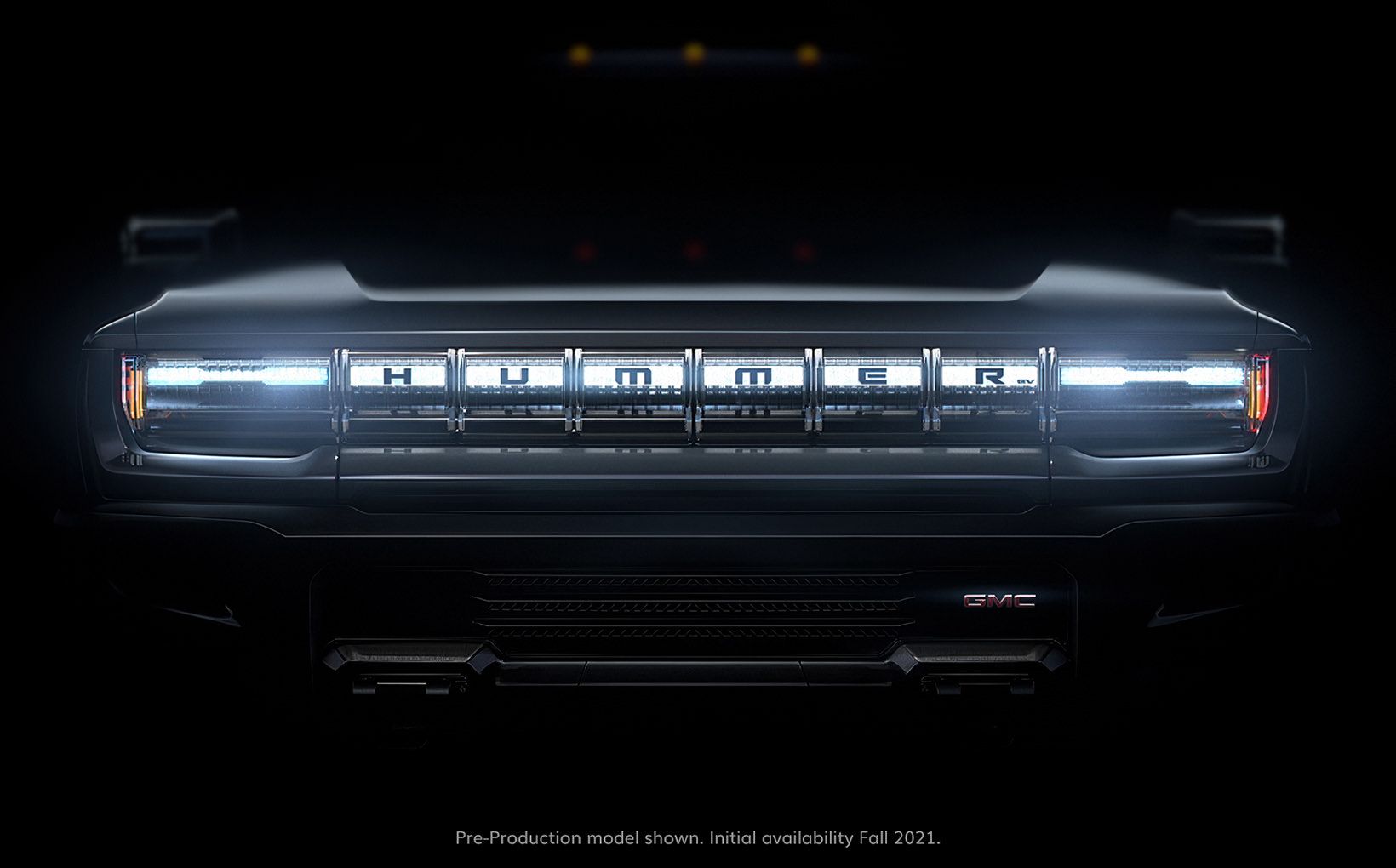 GENERAL MOTORS – still one of the world’s largest automobile makers – has revealed that it intends to revive the defunct Hummer brand for launch sometime next year.

We’re talking a pure electric vehicle (EV) super-truck brand to sit within the GMC division, and despite the fact that Holden has just announced it is withdrawing from Australia after a long and storied history, don’t count out the Hummer EV for Australia just yet.

In announcing the wind-down of Holden in Australia, GM said it was in negotiations to continue selling select niche vehicles Down Under, which could open the door to bringing Hummer back to Australia after 10 years in stasis.

Given that GM no longer operates in right-hand-drive markets, Holden Special Vehicles could be called upon to convert the future Hummer EV for local audiences.

Obviously, the 2020s Hummer EV would be very different to the H3 that a handful of Australians came to know back in the late 2000s, with a progressive specification that would befit a Tesla.

Here’s what we know for now – keeping in mind that more information will be released in May. For starters, GM claims that its EV truck will pump out a massive 746kW (that’s a neat 1000hp in the old language) of power and a barely believable 15,592Nm of torque in its fittest guise. This is enough for a 0-100km/h sprint-time of around three seconds. That’s quicker than the current Porsche 992 911 Carrera S PDK.

Plus, GM has chosen Hummer to showcase its GMC brand’s “design and engineering potential”, according to the press release.

Fun fact: if all that power and performance transpires, the Hummer EV will be the fastest and most potent production vehicle in the corporation’s 122-year history. Just don’t tell C8 Corvette owners.

Global GMC vice-president, Duncan Aldred, stated that the Hummer EV would take the capability of GM’s EVs to a new level.

“GMC builds premium and capable trucks and SUVs and the GMC Hummer EV takes this to new heights,” he said just prior to the newcomer’s televised teaser commercial unveiling during this month’s Superbowl event. 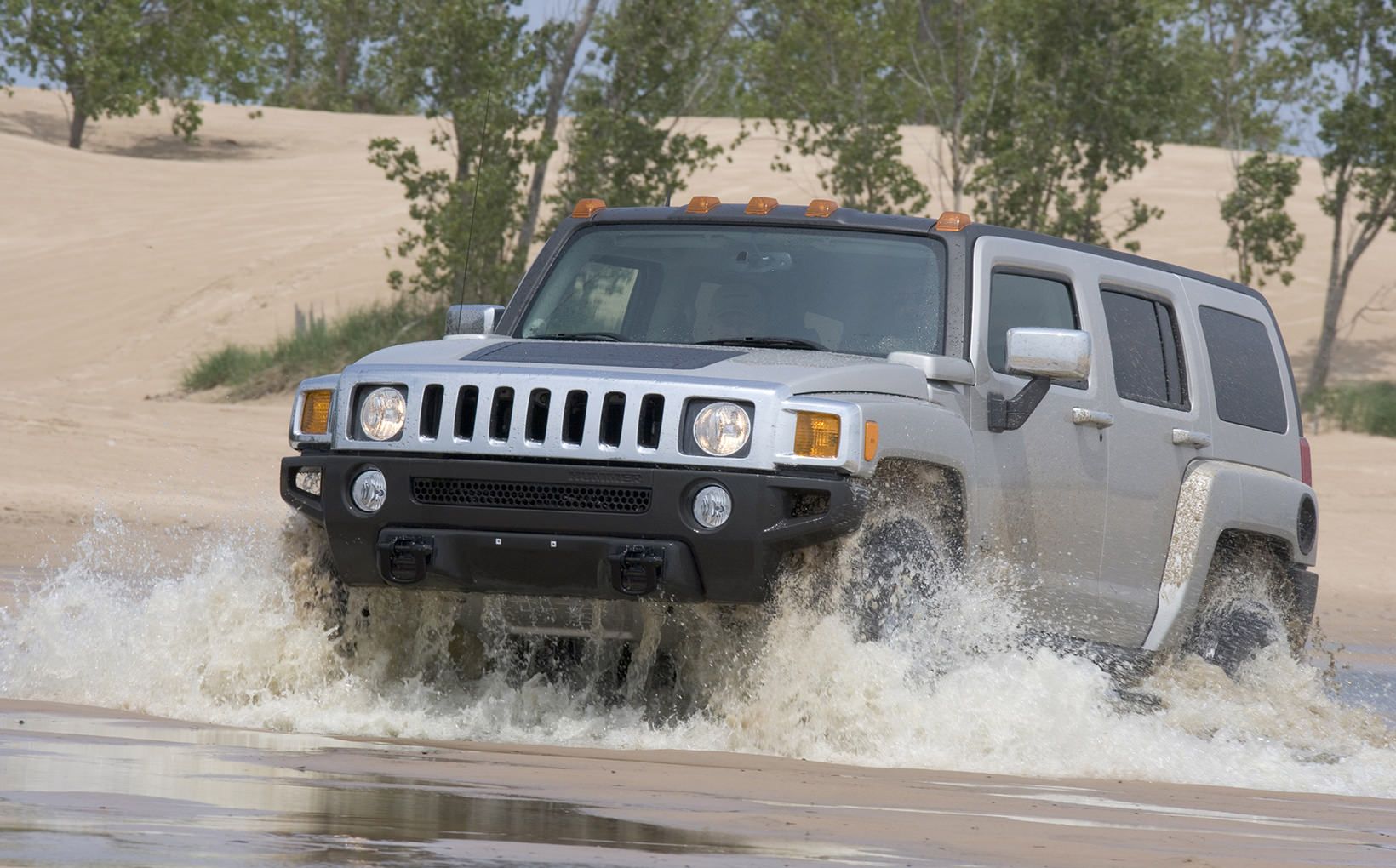 The only Hummer sold in Australia was the H3, which was based on a contemporary GM truck platform and made in South Africa. It was available from 2005 to 2010.

“We are excited to debut our revolutionary zero-emissions truck during the biggest night in TV advertising.”

Those ads, by the way, are part of a series of 15-second spots highlighting the Hummer EV’s pace and muscle on one hand, while emphasising the quietness – or silence, according to the videos – by muting would-be loud activities and environments.

Underlining GM’s commitment to this extraordinary vehicle, the corporation has also announced a $US2.2 billion ($A3.25b) investment into its Detroit-Hamtramck assembly plant – home of the now-discontinued Chevrolet Volt – and will be manufactured alongside further, future EVs.

Stay tuned for more information in the coming months. 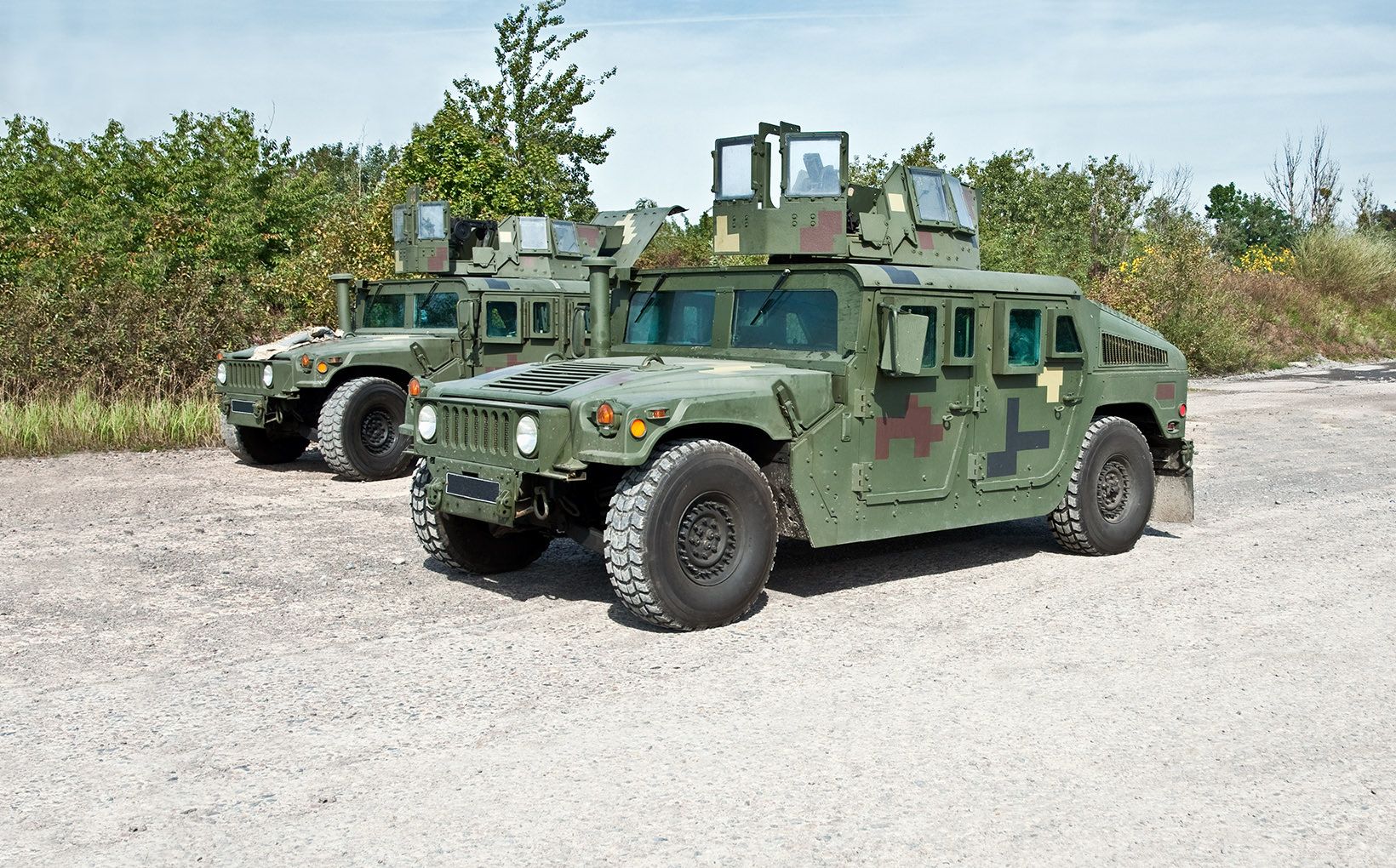 Hummer’s global fame was achieved in the theatre of war – with this H1 taking centre stage during its 14-year production run.

So, are Hummer and EVs are good fit?

In a society that’s gone gaga over big SUVs and pick-up trucks, the fact that GM has revived the brand hardly comes as a surprise. There’s still plenty of recognition for the American marque as a provider of exceptionally tough and off-road capable vehicles with very distinctive design cues. Makes sense.

It was a shock that GM even discontinued Hummer in the first place, following its declaration of Chapter 11 bankruptcy in the midst of the Global Financial Crisis (or Great Recession, as that’s known outside of Australasia). That happened in early 2010.

However, exhuming a badge that became synonymous with the military and many wars including two in the Middle East, for a line of pure EV models does seem a little incongruous in some circles, particularly as the types of people who might buy a zero (tail-pipe) emission car or truck may not necessarily condone a brand so inextricably linked with extreme conflict and suffering. 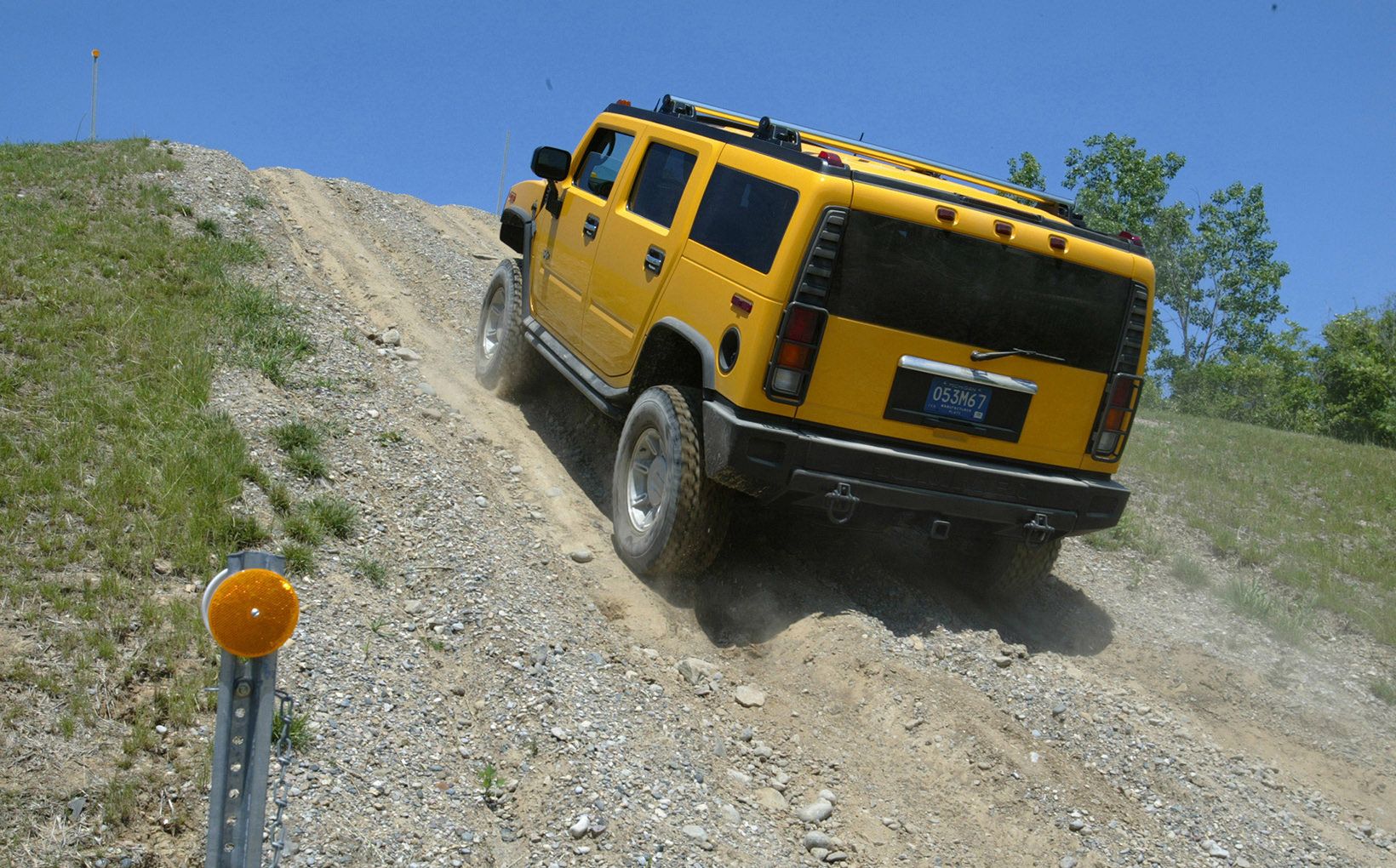 Made from 2002 to 2009, this Hummer was built by AM General and based on the full-sized Chevy Silverado truck platform of the time.

And let’s make this very clear. Though Hummer has been GM-owned since 1998, the brand originates from AM General’s HMMWV (for High Mobility Multipurpose Wheeled Vehicle, or Humvee for short, and then later colloquialised as ‘Hummer’) of 1983, which has since evolved into other equally combative vehicles.

AM General, by the way, was Jeep’s military vehicle offshoot created in the 1970s under the pre-Chrysler Corporation buyout of the American Motors Corporation, once the CJ Civilian Jeeps came along after World War II.

Protect your Hummer. Call Shannons Insurance on 13 46 46 to get a quote today.