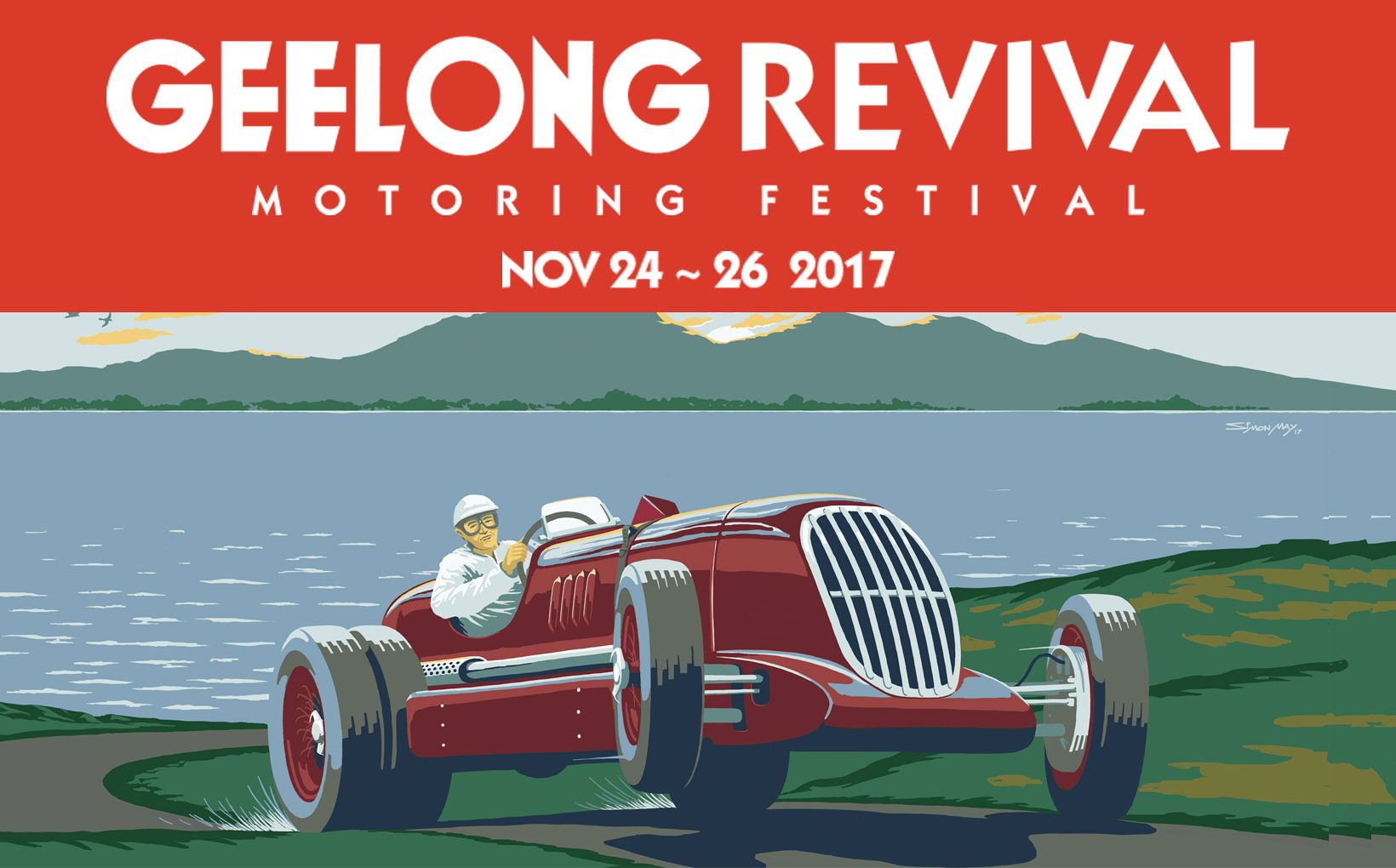 Towards the late 90s and early 2000s, the event was generally regarded as the largest classic motorsport event of its type in Australia before the event fell dormant. Quite literally ‘revived’ as the Geelong Revival Motoring Festival in 2012, the event has expanded to celebrate all things vintage and offers the motoring community a chance to see over 1000 valuable and unique cars that are rarely seen in public. 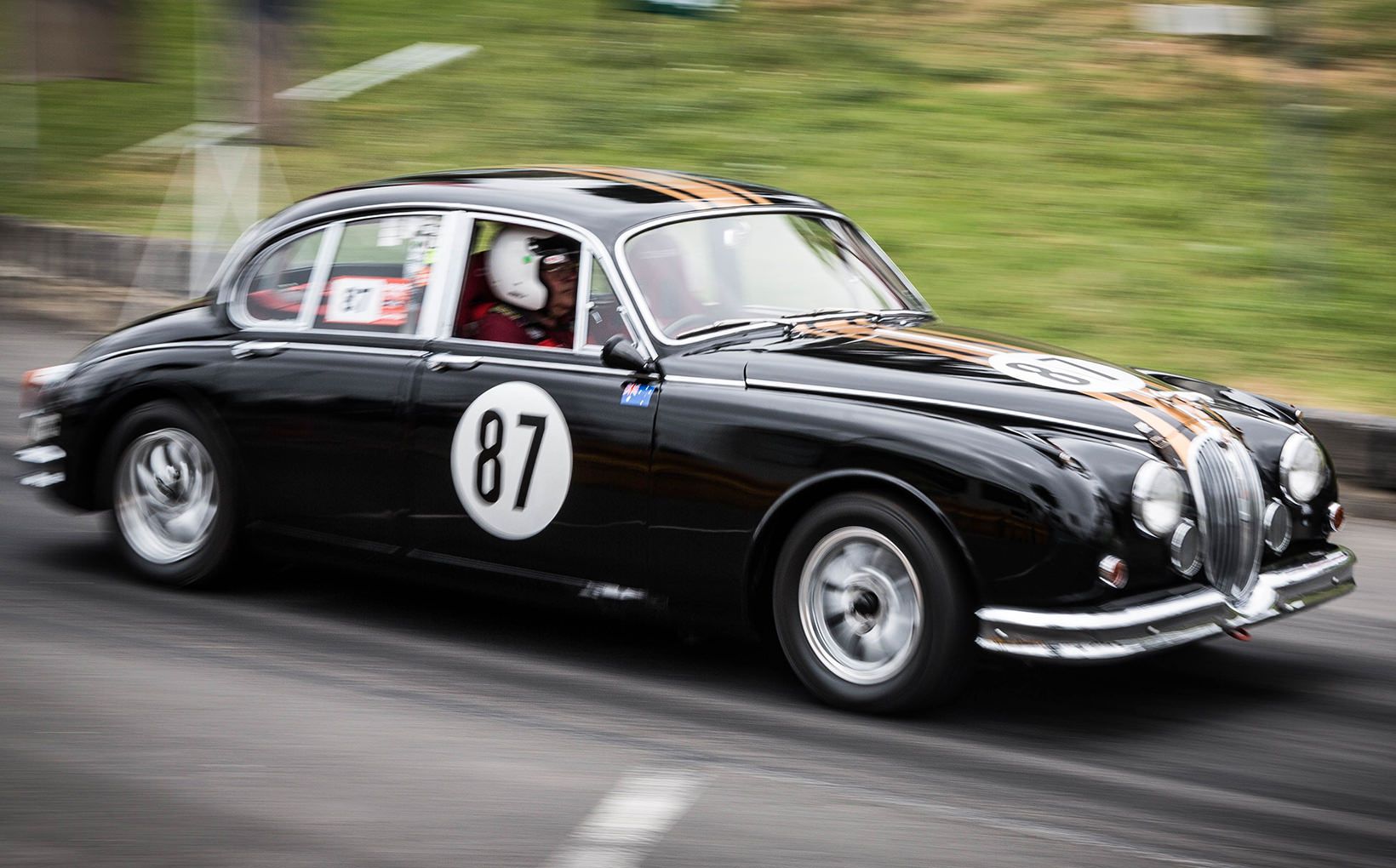 Spectators will witness 400 unique cars and motorcycles sprint down Ritchie Boulevard at full throttle. The National Classic Sprint is a ¼ mile long in the old terminology, or 400 metres in modern parlance. Saturday of the event features more high performance and contemporary vehicles and on Sunday we take a step back in time as we watch vintage and classic cars take to the track. 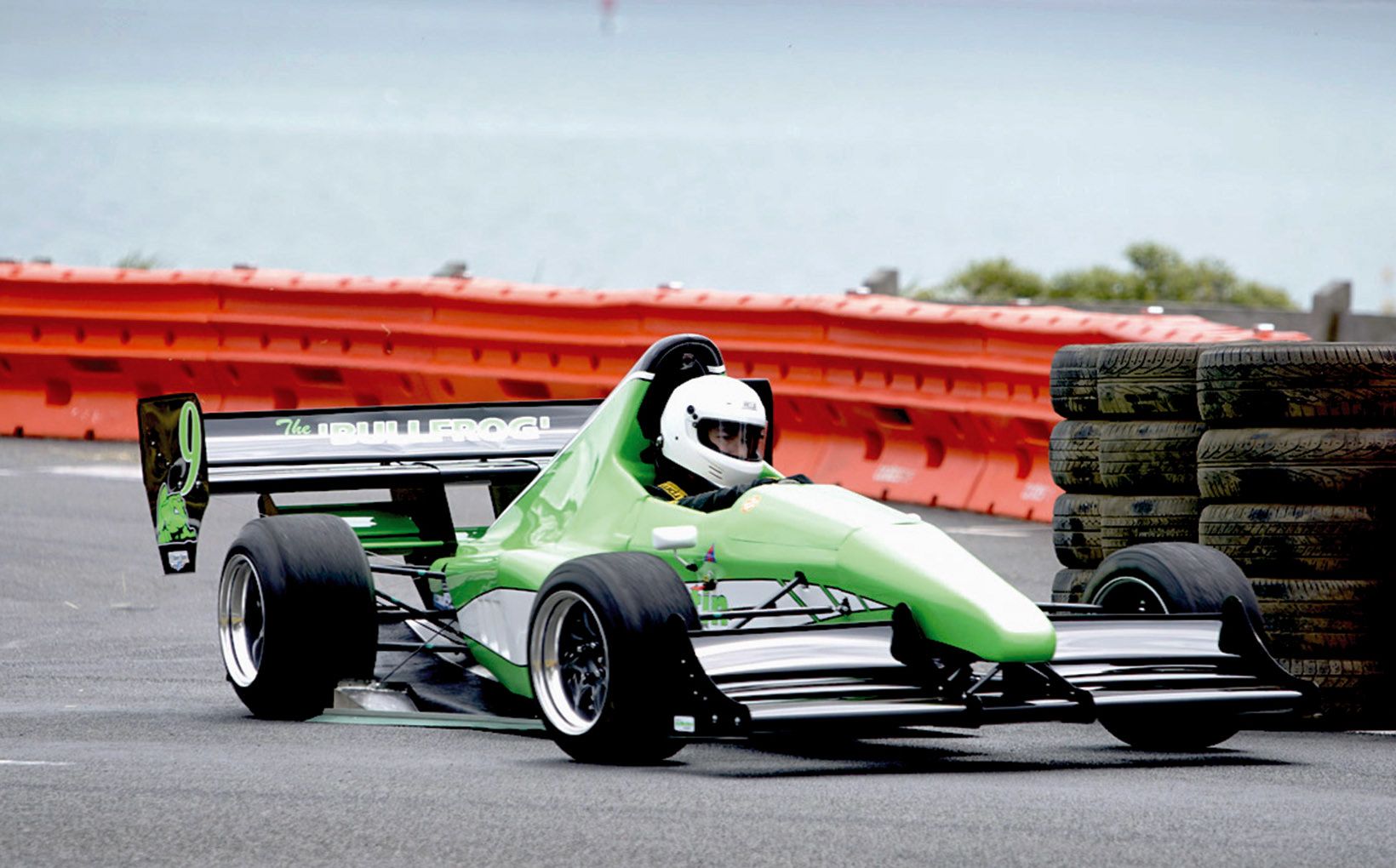 Back by popular demand, Geelong’s Eastern Park will transform into a challenging course for over 100 classic cars for Round 1 of the 2018 Victorian Hillclimb Championships. Dubbed the Revival Hillclimb, competitors will race against the clock and take on the Eastern Park course consisting of six turns, with 19 metres of elevation change of the 900 metre course. 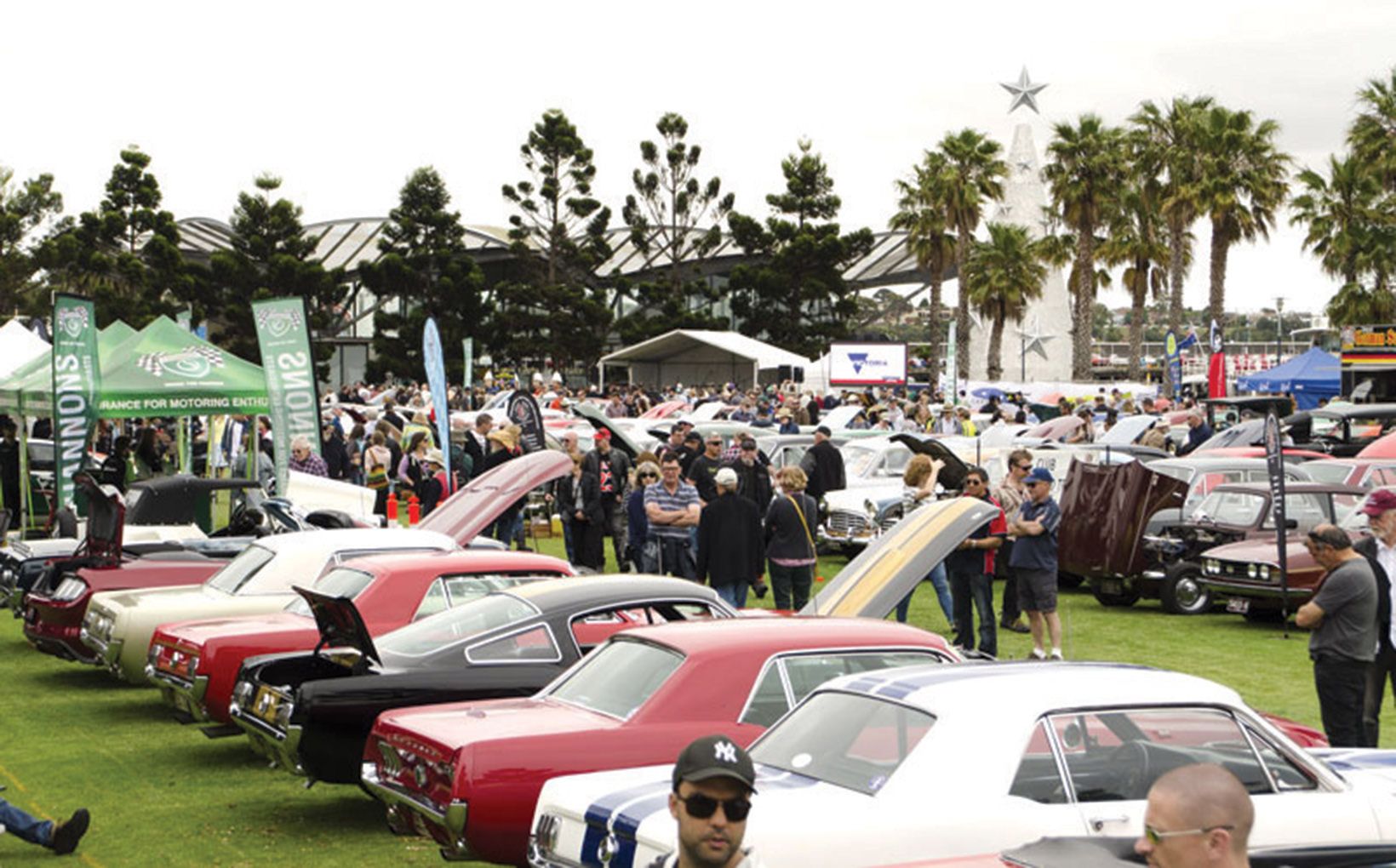 Most car shows are designed for certain car scenes. It is uncommon to see classic, modern, performance, European and domestic vehicles all at the one event. The Geelong Revival Motoring Festival has united the automotive community, bringing you the very best vehicles on display at the classic motorshow. Over 500 unique cars and motorcycles will be showcased this year, with vehicles judged by a panel on the condition and quality of its exterior, interior, engine bay and boot. 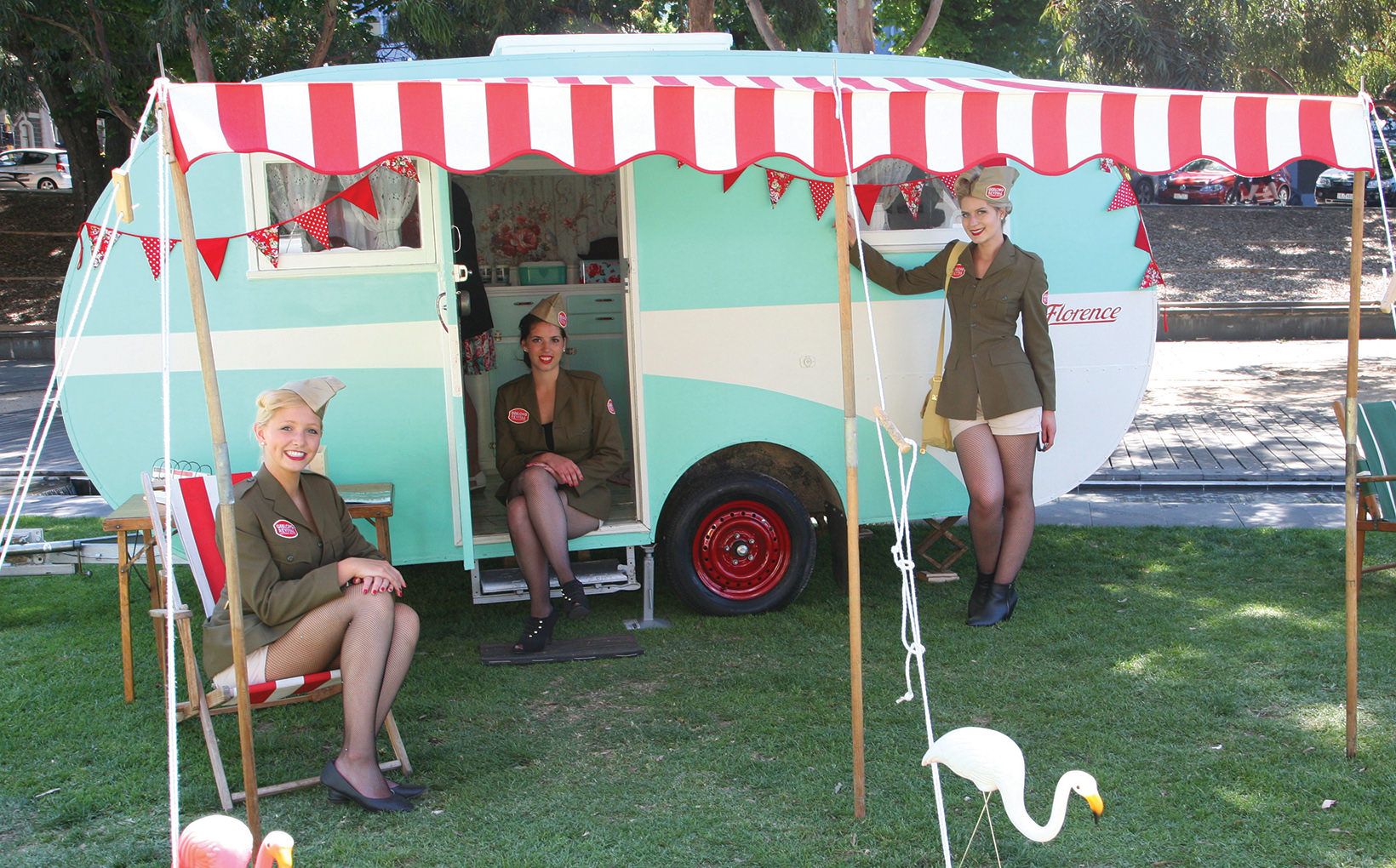 For those less interested in the smell of burning rubber, there's plenty of entertainment throughout the weekend for the entire family including a vintage caravan display, motor expo, live music, vintage fashion and other exciting demonstrations.