The Tifosi will be rewarded by attending Shannons Spring sale on November 18, where three fabulous 1970s Ferraris, including two Dino Coupes, will cross the auction block. 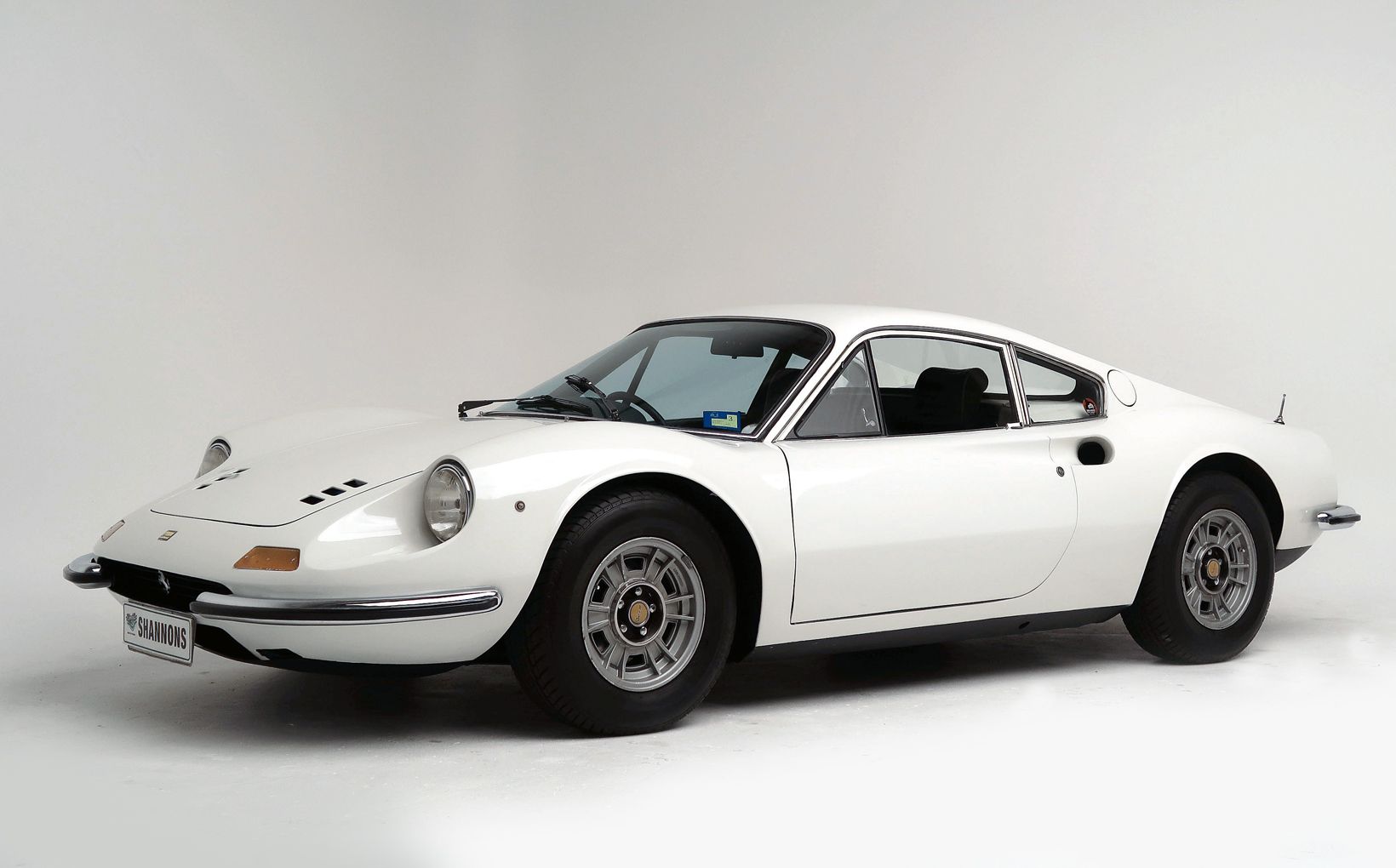 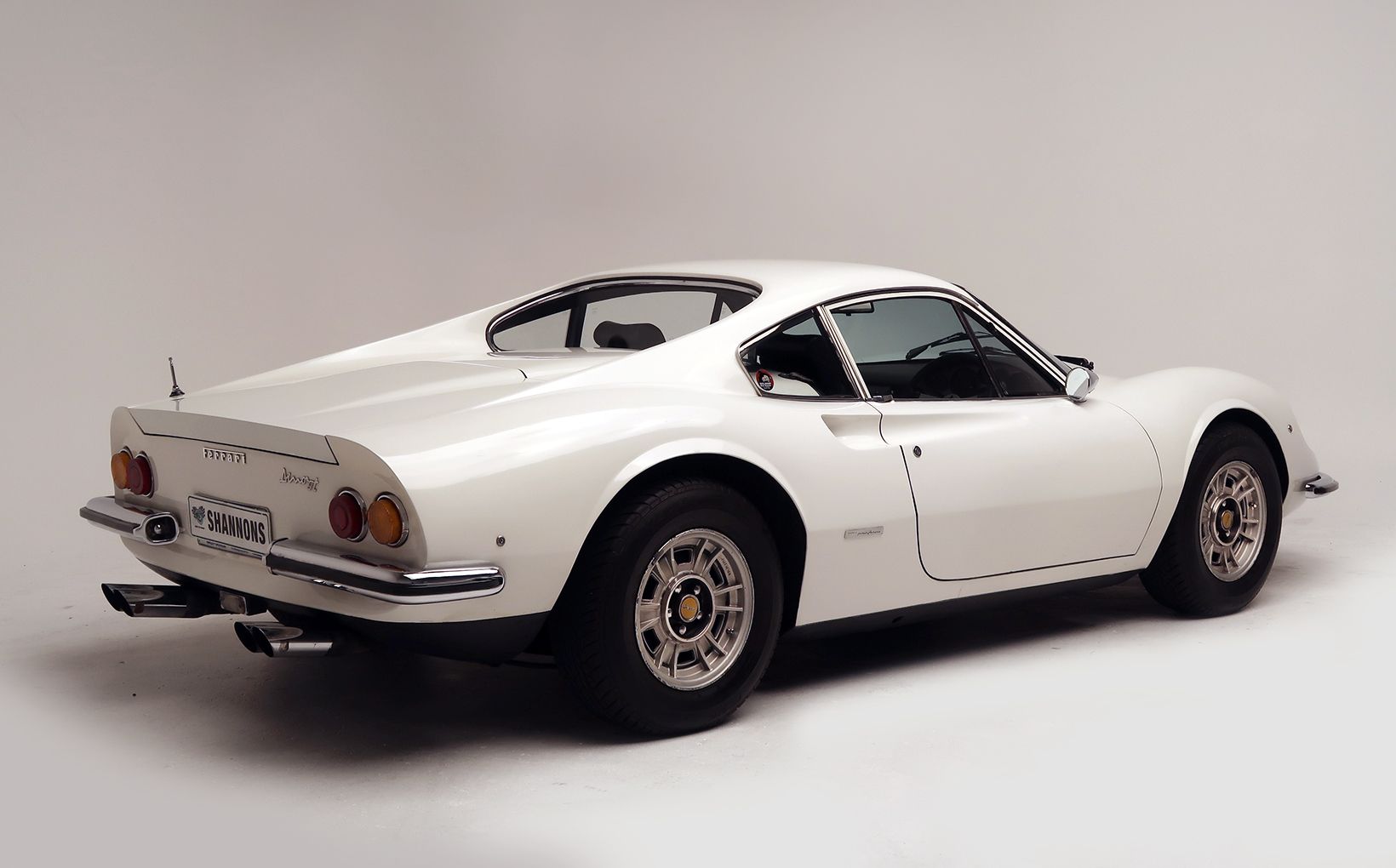 The unquestioned leader of the Maranello trio is a factory right hand drive 1972 246 GT Dino.

Coming to auction well-maintained by its three long-term Tasmanian owners after arriving in Australia early in its life, the 2418cc V6, UK-delivered Dino with its factory-fitted power windows and Cromodora wheels, remains in original condition aside from being repainted in its current and rarely-seen Bianco (white).

The bodywork and paint were freshened up by specialists Bocchino Pty Ltd earlier this year along with other repairs at a total cost of $15,500 and the car presents very well as a result, with Shannons expecting it to sell in the $480,000 - $540,000 range. 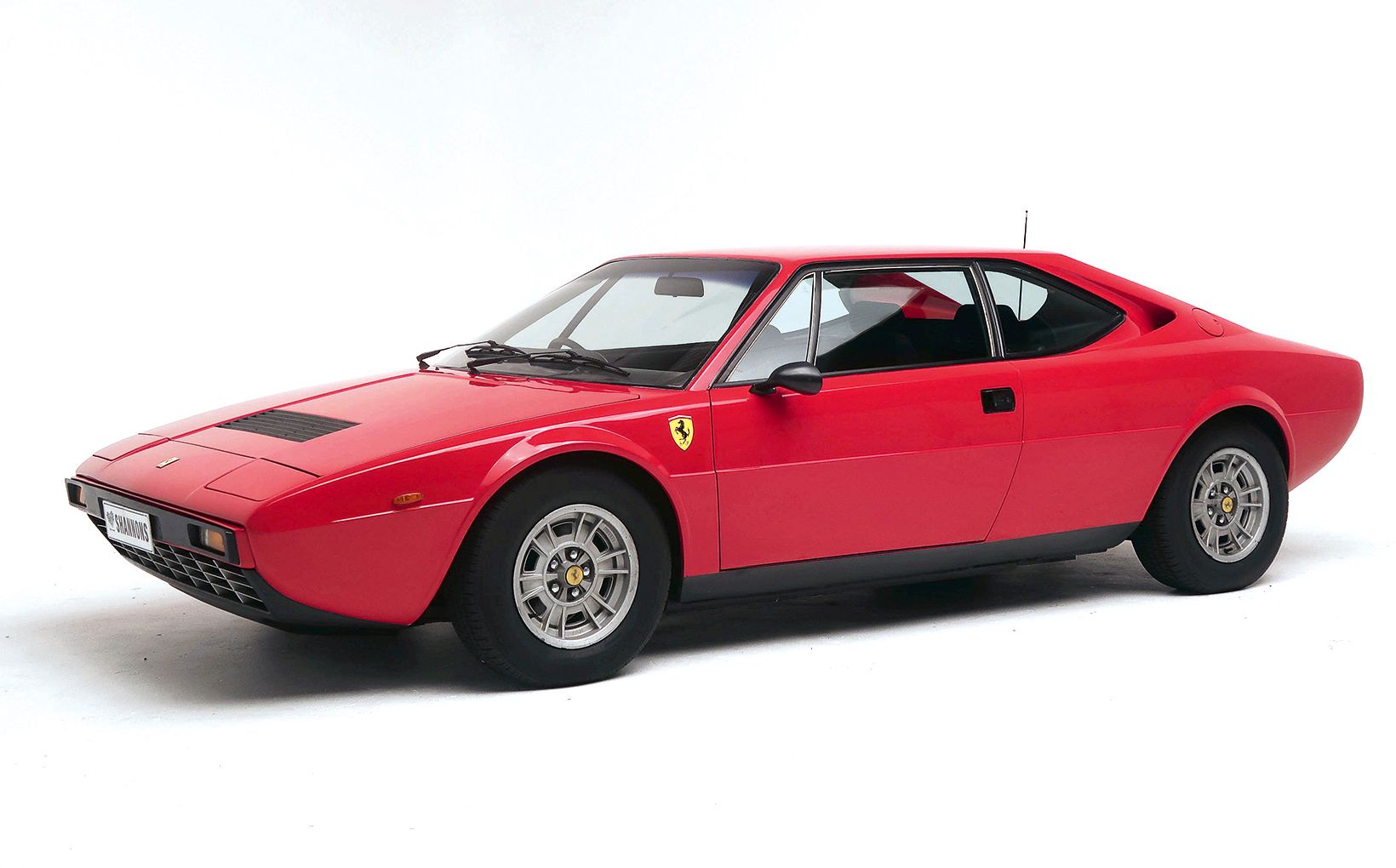 Finished in classic Ferrari Rosso Corsa (red), the 3.0-litre V8-engined Dino spent 17 years in storage in Australia from 1996 without use.

Offered for sale by its current Sydney-based owner, a long-time car enthusiast, who fulfilled a lifelong ambition to own a Ferrari when she bought the Dino in early 2017, the Dino has benefited from a considerable amount of time and money spent to bring the car to its current well-presented and very useable condition. 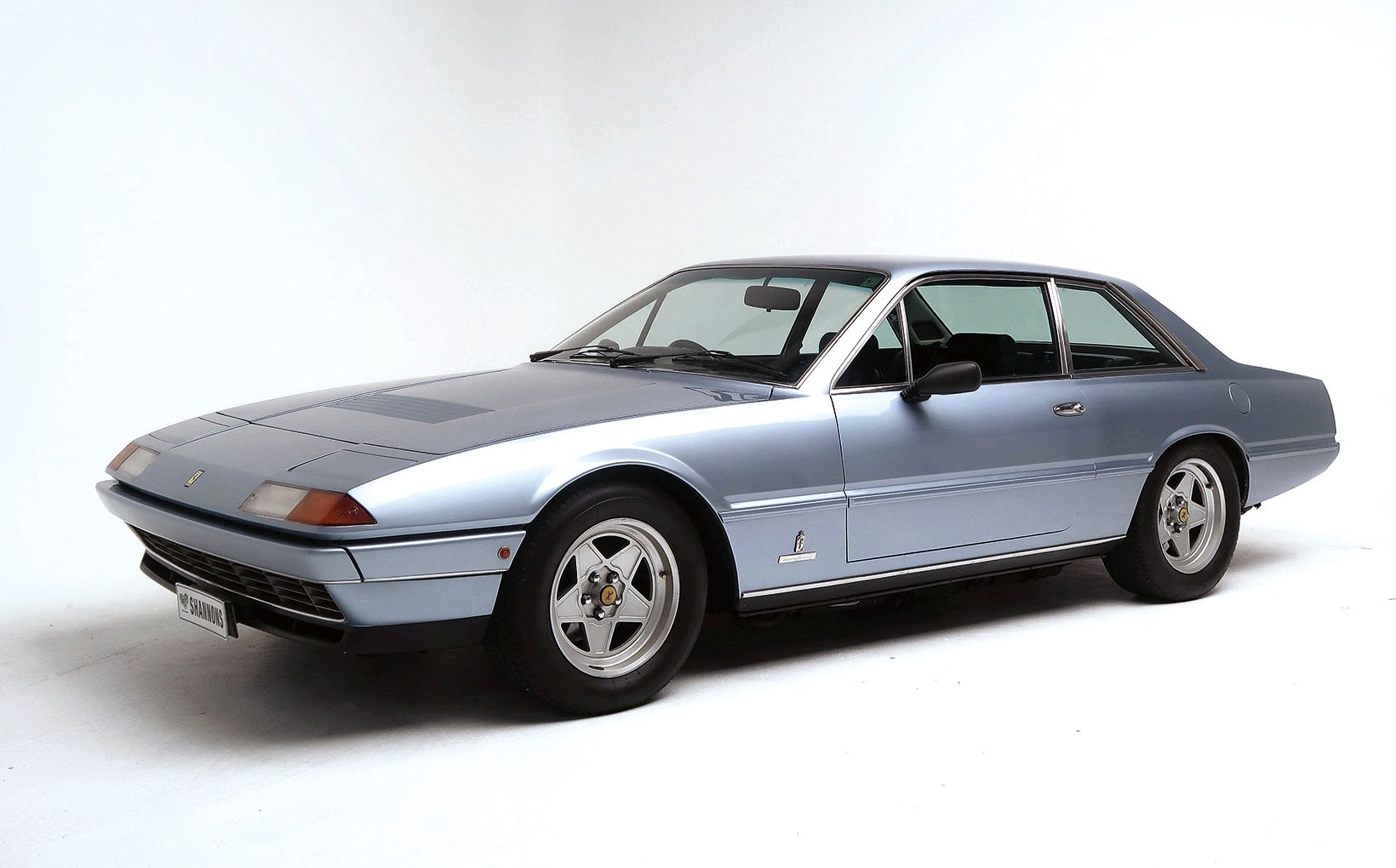 According to its documentation, this lovely Ferrari 400 GT is thought to be the only manual example supplied to the Hong Kong market and one of just 147 manual gearbox GTs made in total, making it an exceptionally rare car.

Arriving in Australia in 2003, the 400 GT is finished in an elegant shade of light metallic blue with contrasting black leather upholstery and presents in beautiful condition throughout, reflecting the care lavished on the car in recent years.

With only 42,598 miles reading on its odometer (believed to be the original mileage) at the time of cataloguing, the Ferrari will be an appealing proposition to lovers of large Ferrari Grand Touring cars at its projected selling price of $100,000 - $110,000.