Pick-ups, especially of the 4x4 variety, have never been more popular in Australia, with local consumers having a seemingly endless appetite for turbo-diesel-powered utes that has seen the likes of the Toyota HiLux and Ford Ranger dominate the sales charts.

But remember the days before the oil-burning engines took over? When Holdens and Fords ruled the roost with their high-powered petrol V8 and turbocharged six-cylinder mills that made the Falcon and Commodore utes equal part performance cars and tradie’s work vehicles?

Nowadays, powerful petrol utes are much harder to come by, with the Ram 1500 the only petrol V8-powered ute currently on offer with its 291kW/556Nm 5.7-litre Hemi V8. 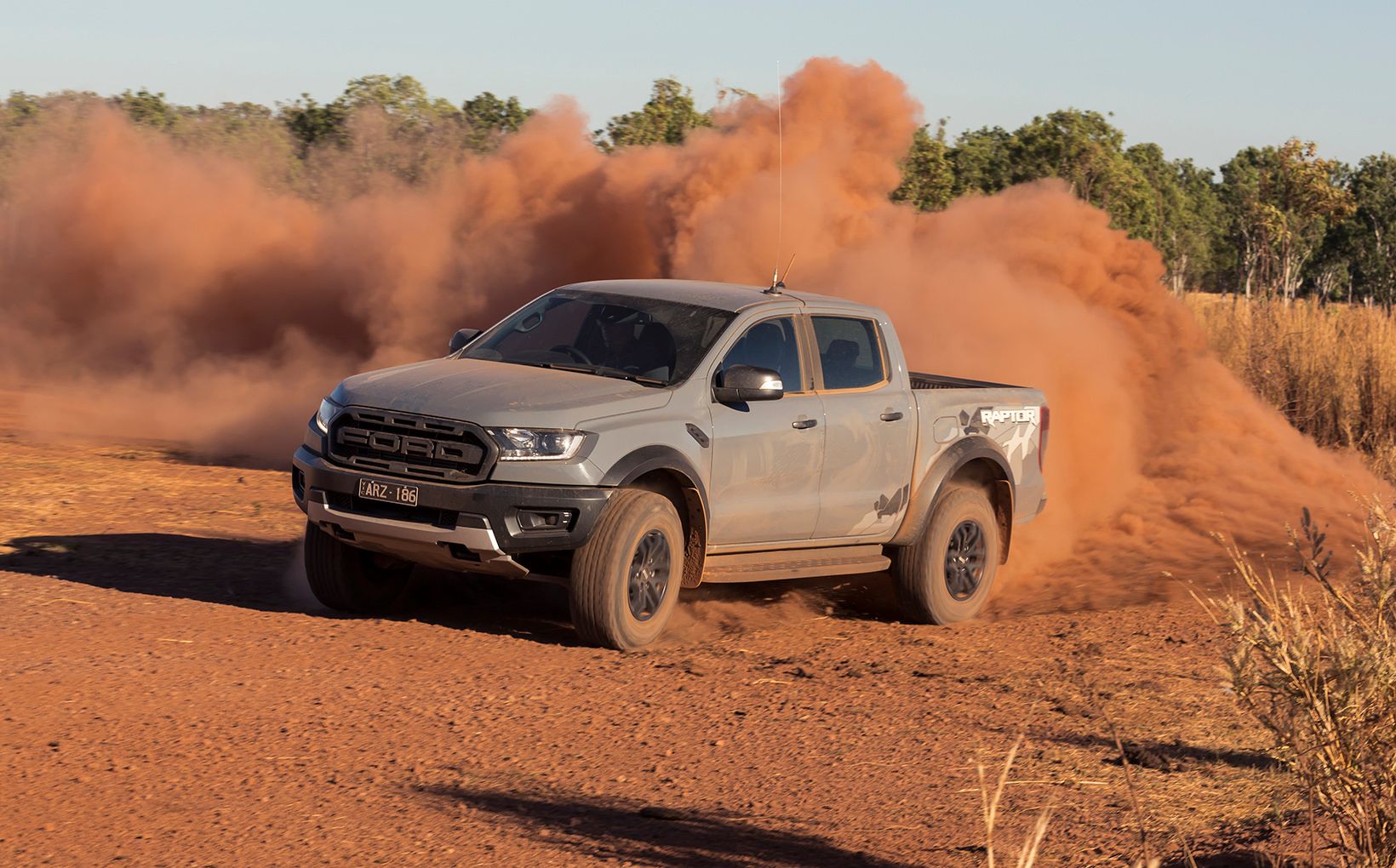 However, that could all be set to change according to publication WhichCar, who claims that Ford could be bringing V8 power back to its line-up, this time under the bonnet of its top-spec Ranger Raptor.

According to WhichCar, a V8-powered Raptor would be a limited-edition model, and would be developed using home-grown engineering nous. 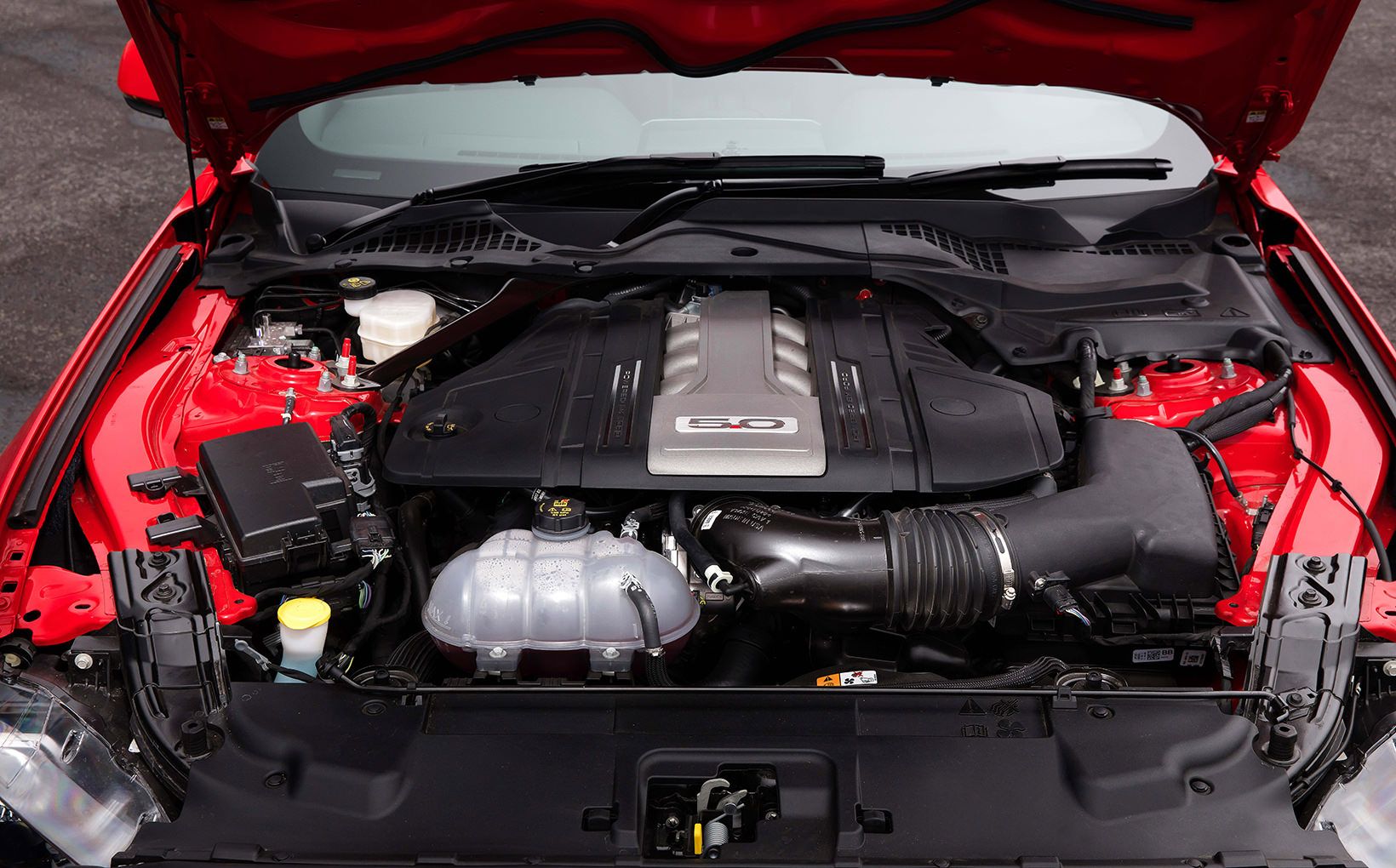 It is understood that the 5.0-litre V8 would be able to fit in the Ranger Raptor’s engine bay, with the only current engine choice being a far more sedate 2.0-litre twin-turbo-diesel four-cylinder engine good for 157kW/500Nm.

However the significant engineering exercise required for the fitment of the V8 engine would surely come with a significantly higher pricetag than the current Raptor, which retails for $76,290 plus on-roads.

There is even a chance a V8-powered Raptor could command over $100,000, which would make it the only pick-up of its size with a six-figure asking price. 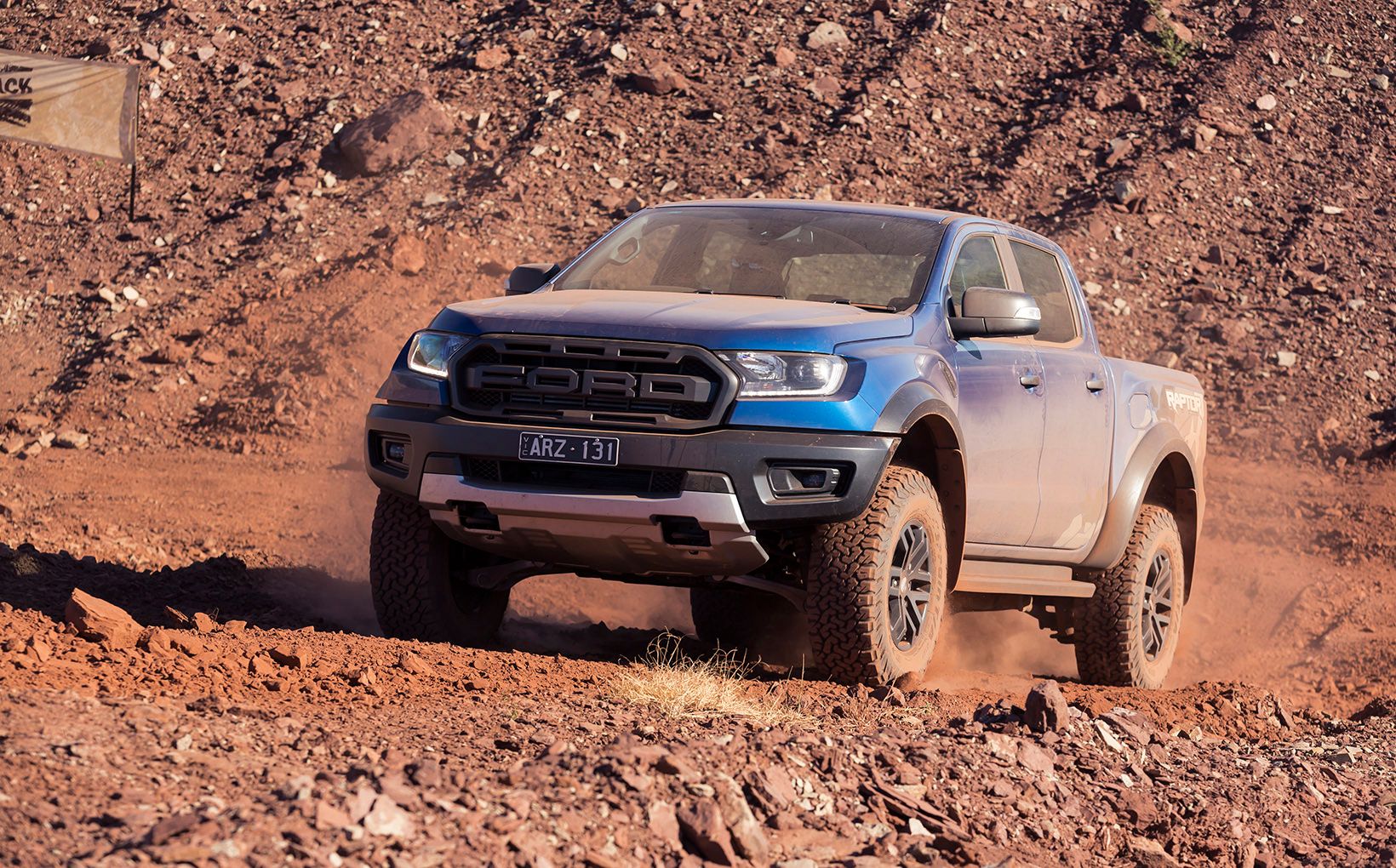 The engineering costs as well as its limited production would likely push a V8 Raptor north of $100,000.

As well as the most expensive ute, a V8 Raptor would also surely be the fastest, which would go a long way to addressing one of the Raptor’s pitfalls – a lack of straight-line performance.

In order to make a V8 Raptor a reality, it is understood that Ford Australia would draw upon outside engineering expertise from local companies, something the brand has done in the past.

Its supercharged Mustang R-Spec currently being rolled out to local dealerships was developed in conjunction with local mob Herrod Performance, after the factory-developed Mustang GT500 revealed last January was restricted to left-hand drive only. 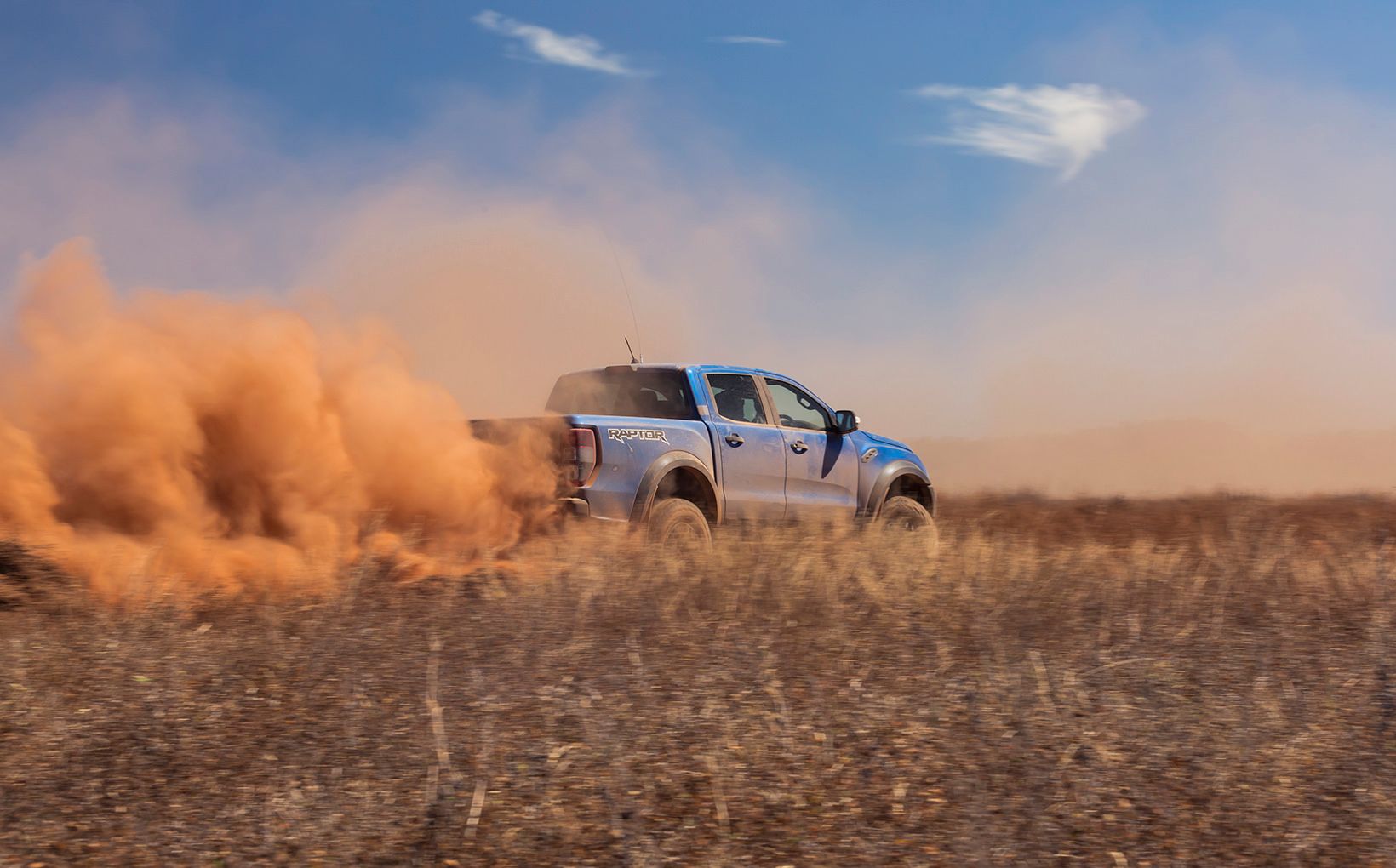 Ford could call on Herrod Performance for the V8 Raptor, as it did with the Mustang R-Spec.

There is already a precedent in the Australian automotive industry for bringing in help when tinkering with top-spec 4x4 pick-ups, as shown by Nissan and its partnership with Melbourne-based Premcar who co-developed the Navara N-Trek Warrior.

A number of Navara components were upgraded for the N-Trek Warrior, including the suspension, wheels and tyres, and visuals, with a specially developed hoopless bullbar.

The looks of the Raptor are already enhanced over the regular Ranger with a much wider wheel track, 33-inch BF Goodrich all-terrain tyres, black 17-inch alloys, integrated bumper, tow hooks and unique side steps. 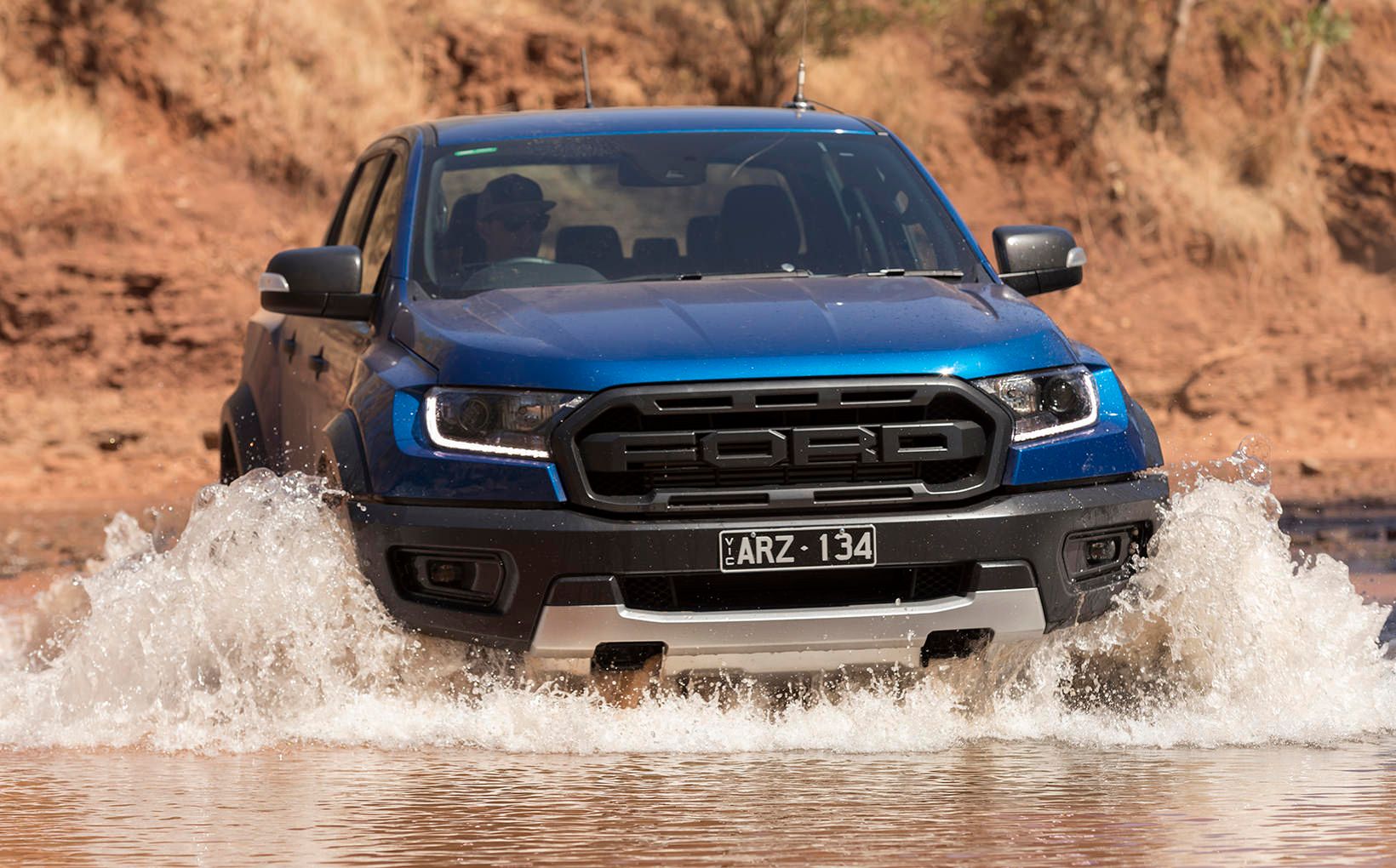 Given that the Mustang R-Spec has a number of styling and design enhancements penned at Ford’s design studio in Broadmeadows, a V8-powered Raptor could score visual upgrades of its own to go with enhancements like a sports exhaust.

Drawing another parallel with the Mustang R-Spec, if the V8 Raptor goes into production, there is always the possibility that Ford can draw on the help of Herrod to whack a hefty 2.65-litre supercharger under the bonnet that would push its outputs beyond 500kW and 800Nm.

The only car on the market with any semblance of off-road ability that is able to match that level of performance is the Jeep Grand Cherokee Trackhawk, which develops 522kW/868Nm from its 6.2-litre supercharged V8. 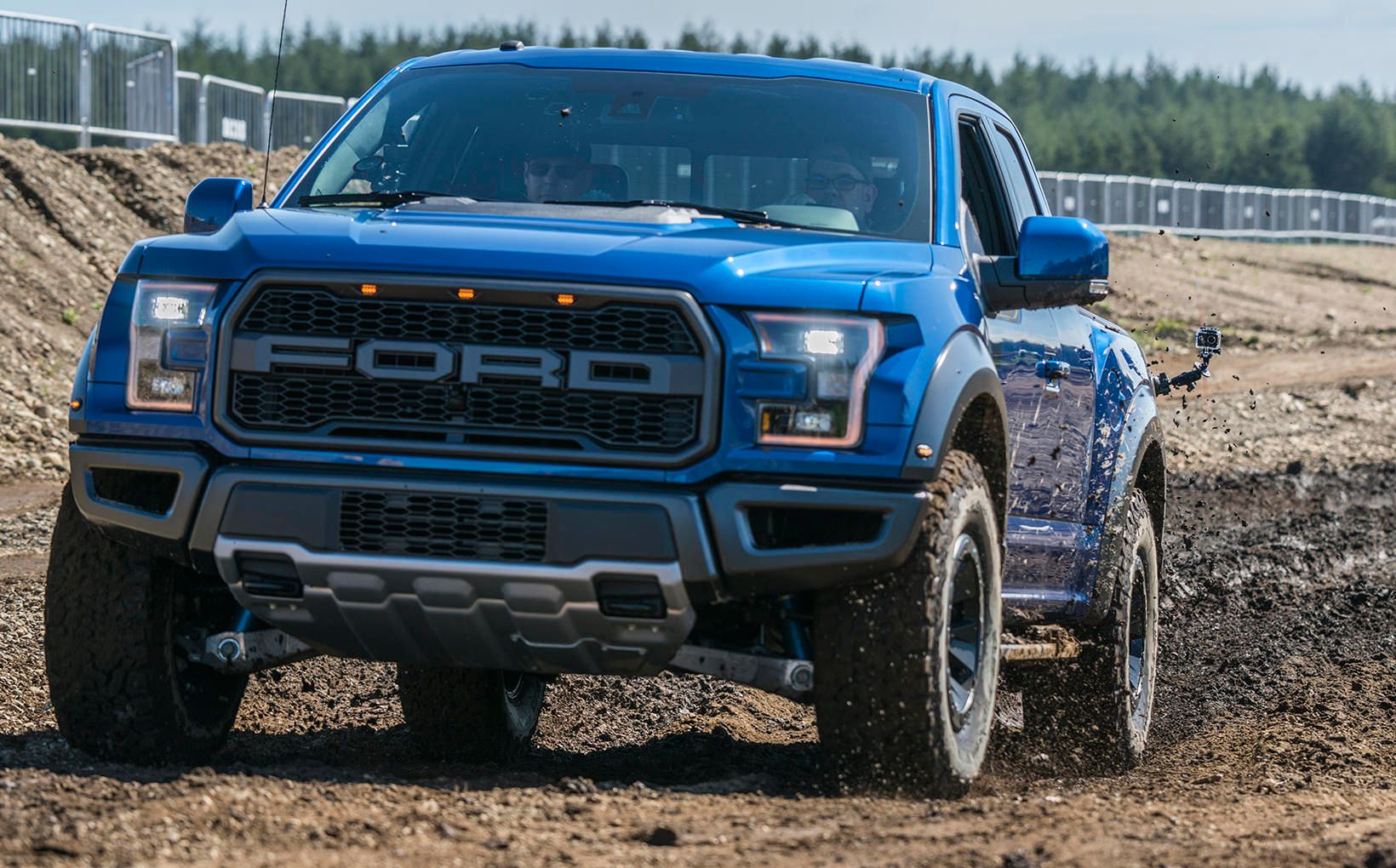 But let’s not get ahead of ourselves. It would be news enough that a naturally aspirated V8 was used on the Raptor, however there is a precedent – albeit in the one-size-larger F-150.

If the V8 Ranger Raptor is brought into reality, reports suggest it would only be a limited-edition model – and besides, the current T6 platform underpinning the current-gen Ranger is due to be replaced in 2021, so it is possible a V8 version could represent a swansong farewell for the T6 Ranger. 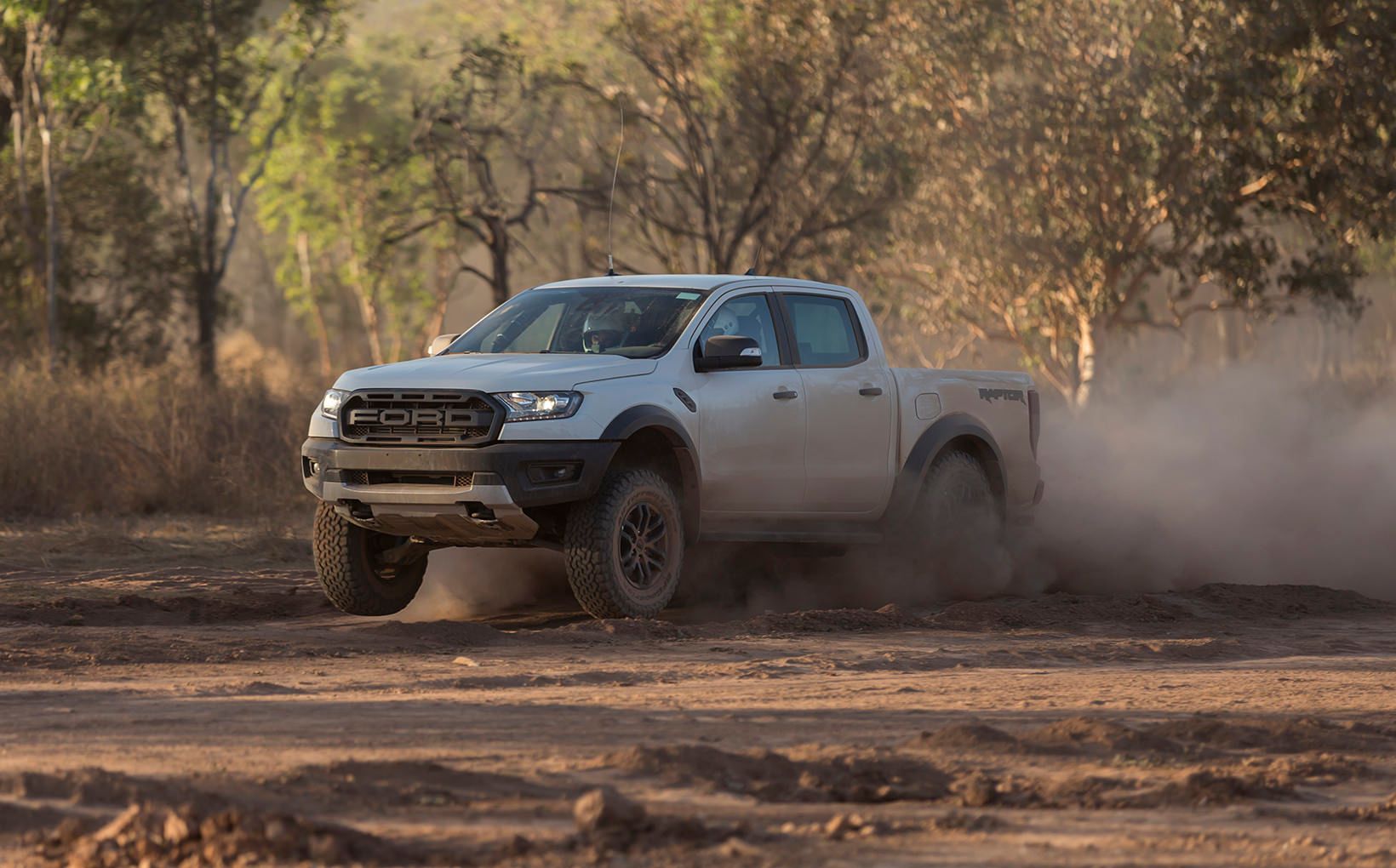 A V8 Ranger Raptor could serve as a farewell to the T6 platform before the all-new model arrives in 2021.

In any case, the prospect of a V8 Ranger is a tantalising one, which would be able to win over the more modern off-road ute fans as well as the enthusiasts of the Blue Oval’s bent-eight heyday.