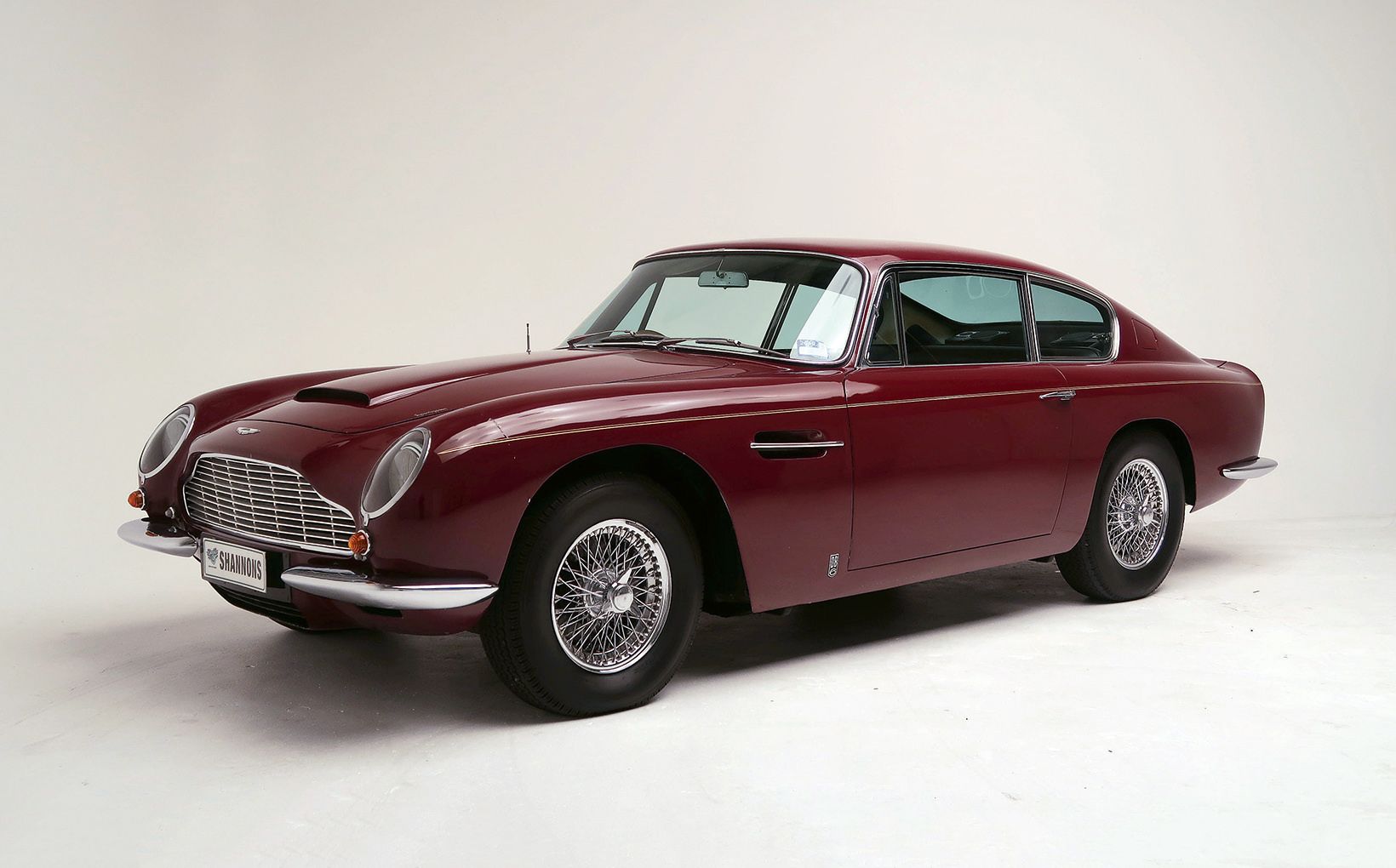 An eclectic range of classic British vehicles is lining up to cross the block at Shannons upcoming Sydney Spring Auction on November 18.

Arriving in Australia in 1970, the classic Aston from the James Bond-era was delivered with the optional Borg Warner automatic transmission, power steering and chrome road wheels. 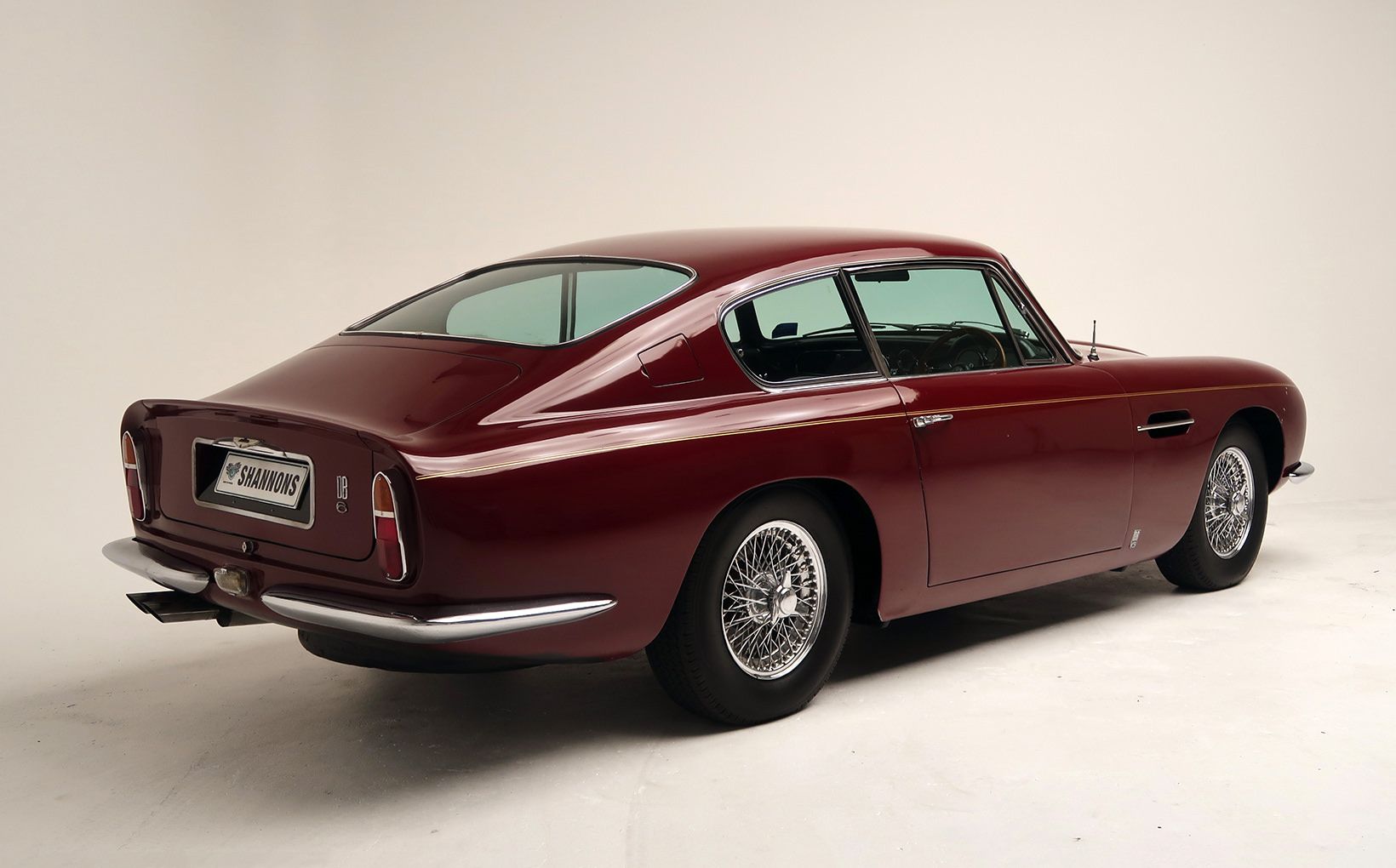 The current owner purchased the DB6 approximately 35 years ago and has maintained it in delightfully original condition since, with only 79,116 miles currently showing on its odometer.

With values of these fabulous British grand touring cars accelerating world-wide, Shannons expect the DB6 to sell in the $440,000-$480,000 range, making it a relatively affordable entry into David Brown-era Aston ownership. 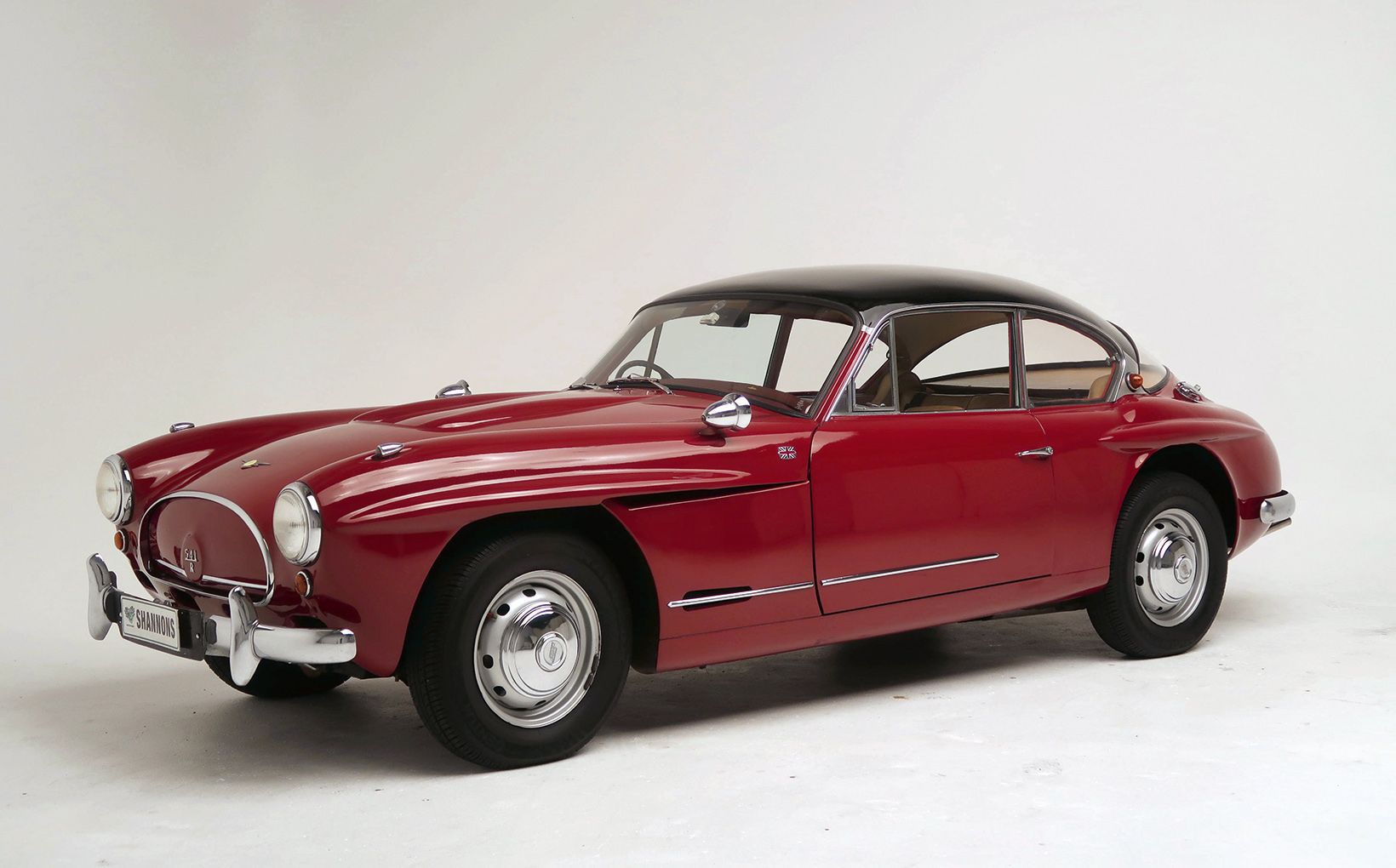 From a similar era, but much rarer, the very original 1959 Jensen 541R Coupe is one of just 193 of the model with its in-house designed fibreglass body built between January 1958 and September 1960.

Owned and carefully maintained by the same British owner for 32 years, the Jensen was sourced from the UK by its current Sydney enthusiast owner 14 years ago and remains in excellent condition today after an older restoration.

Understood to be one of just two 541R models currently in Australia, this is a rare opportunity to acquire a bespoke British GT from the 1950s at a reasonable price, with a guiding range of $60,000-$75,000. 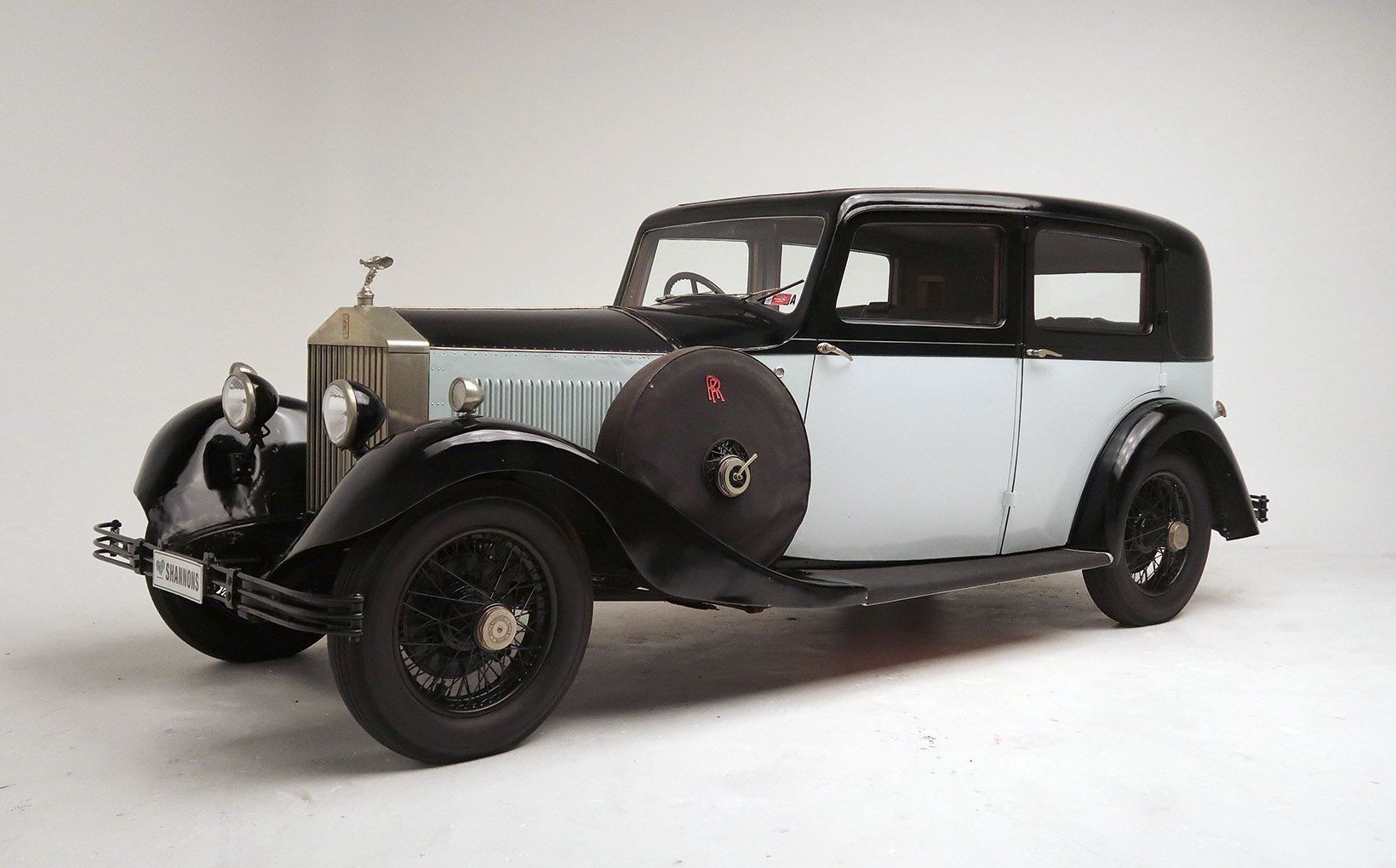 One of the first two examples shipped to Australia, this very early 20/25 was bodied locally with Martin & King coachwork intended for Sir George James Coles’ 20HP that subsequently was cancelled when the new and more powerful 20/25 became available.

Founder of the Coles chain of general stores, G. J. Coles’ opened his first store in Collingwood on April 9, 1914, beginning a dynasty that continues today.

Coles enjoyed the fruits of his business success and his new Rolls-Royce was delivered to his address in Kooyong Road, Toorak, becoming the first 20/25 on the road in Australia.

Passing to the current well-known Sydney Rolls-Royce enthusiast owner in 2005, the Rolls-Royce has since been recommissioned and used sparingly over the last few years. It is expected to sell with 'no reserve' in the $45,000-$55,000 range. 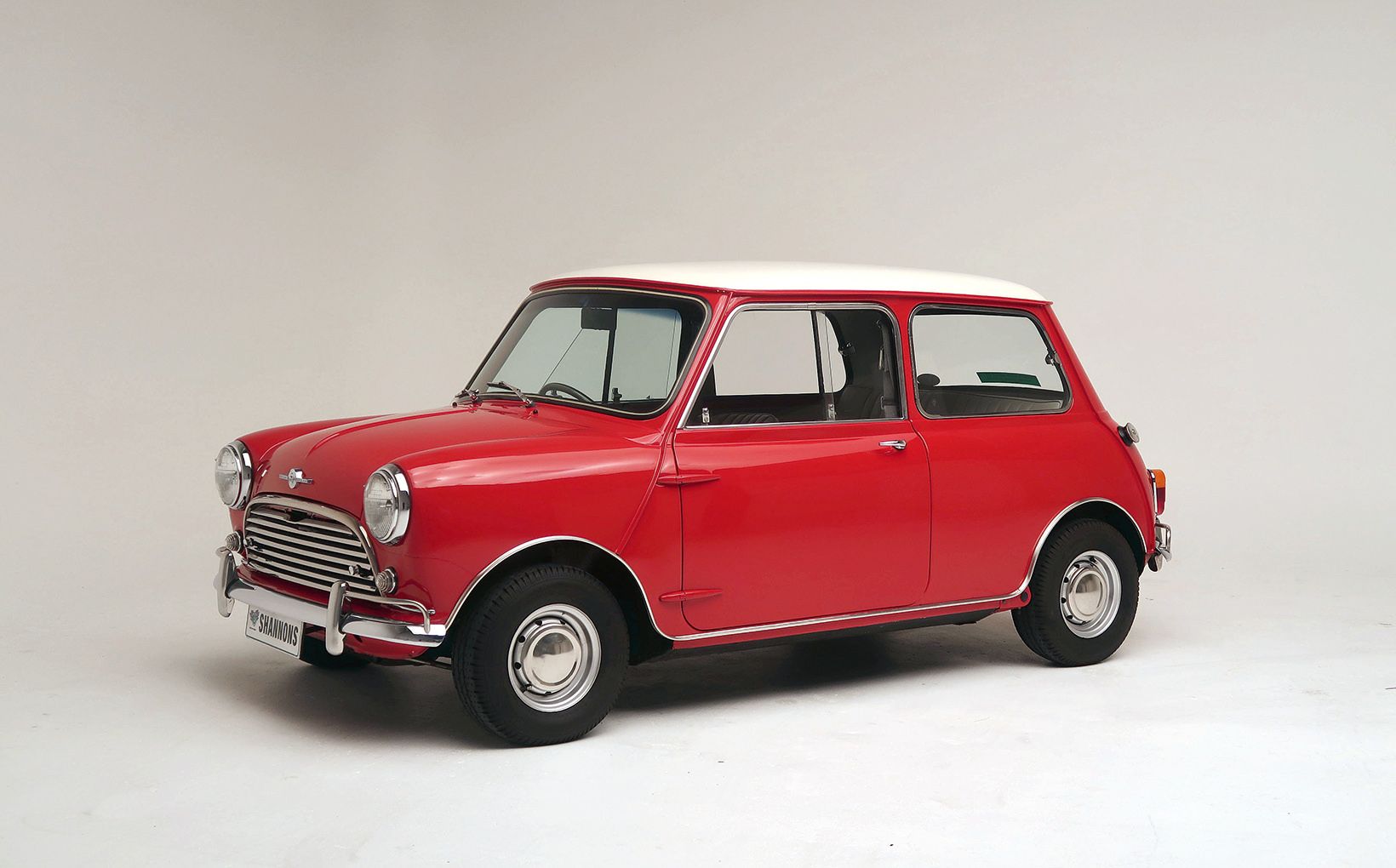 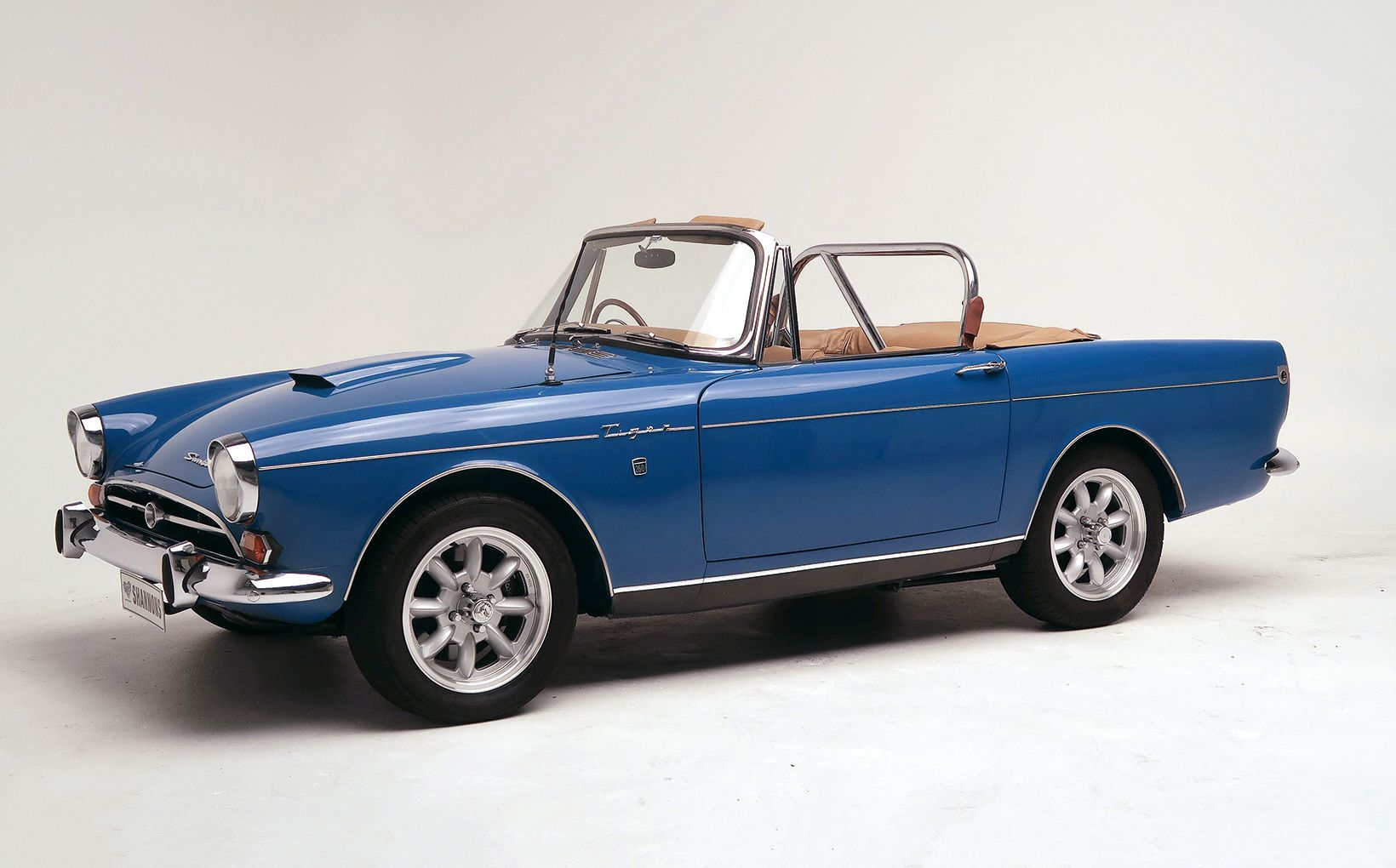 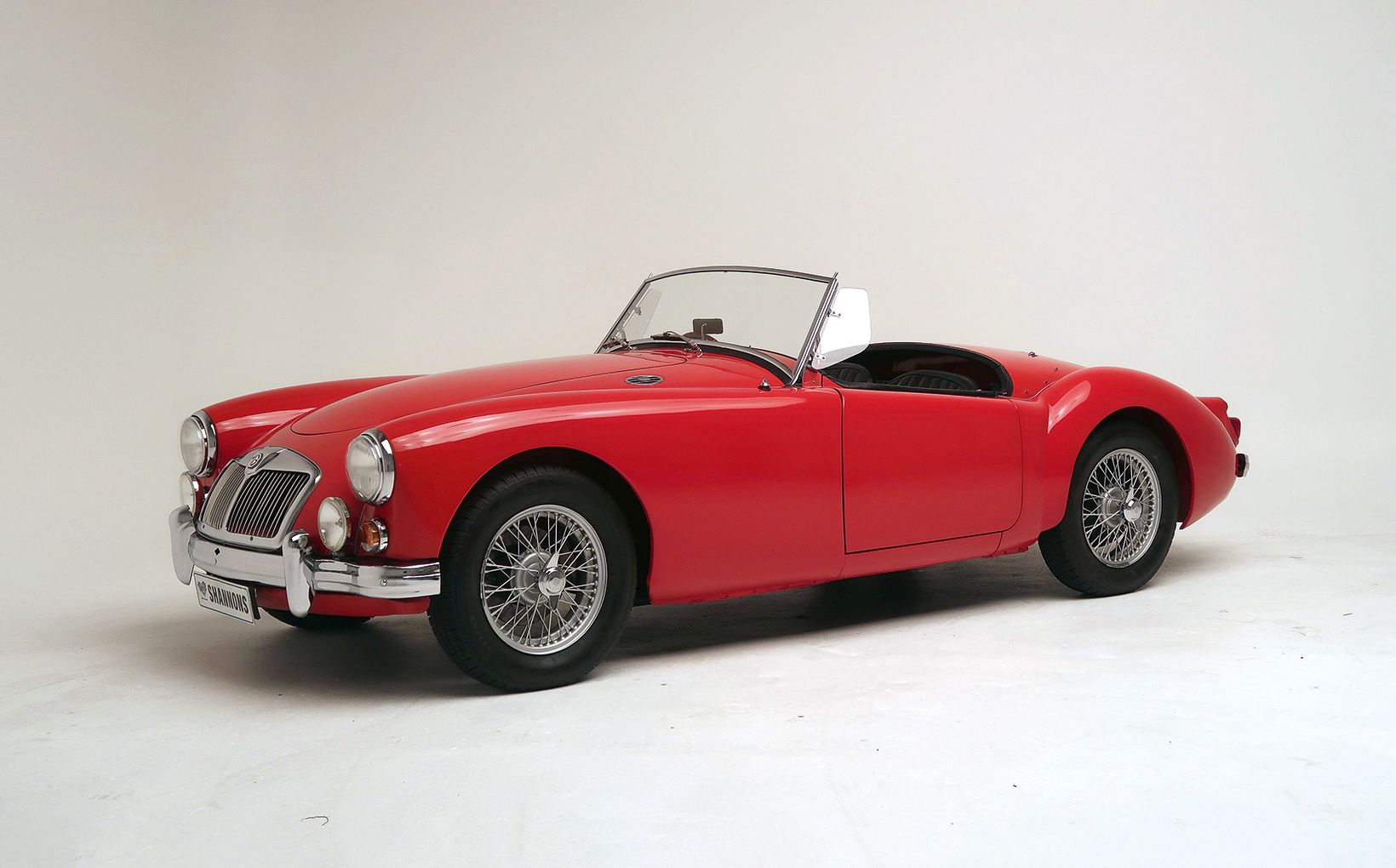