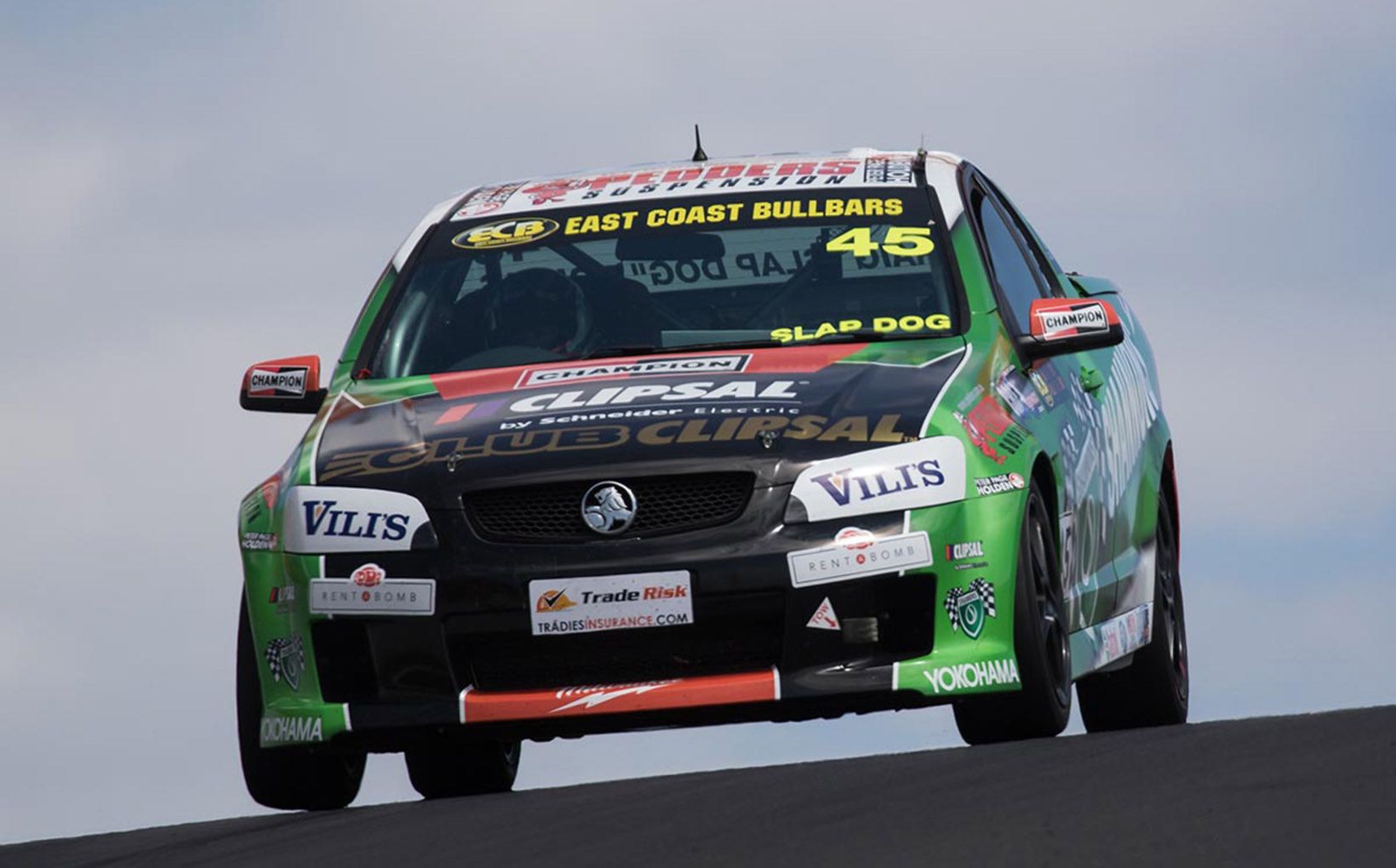 Craig Dontas is returning to the Gold Coast 600 this coming weekend in the V8 Utes Category for Shannons Insurance, as he hunts for redemption after a tough 2016 round.

With a quick turn around in between the two of the largest rounds of the year, Dontas is looking forward to the challenge of backing up his strong Bathurst 1000 results with a drive at the Gold Coast 600.

The Shannons Insurance Racer is hunting for redemption after a crash in Race 2 last year, which retired him for the weekend and put him out of contest for a round podium and the Championship title.

Much like the Bathurst 1000, Dontas is happy to have a chance at racing the V8 Utes on the circuit for its final round on the Gold Coast. 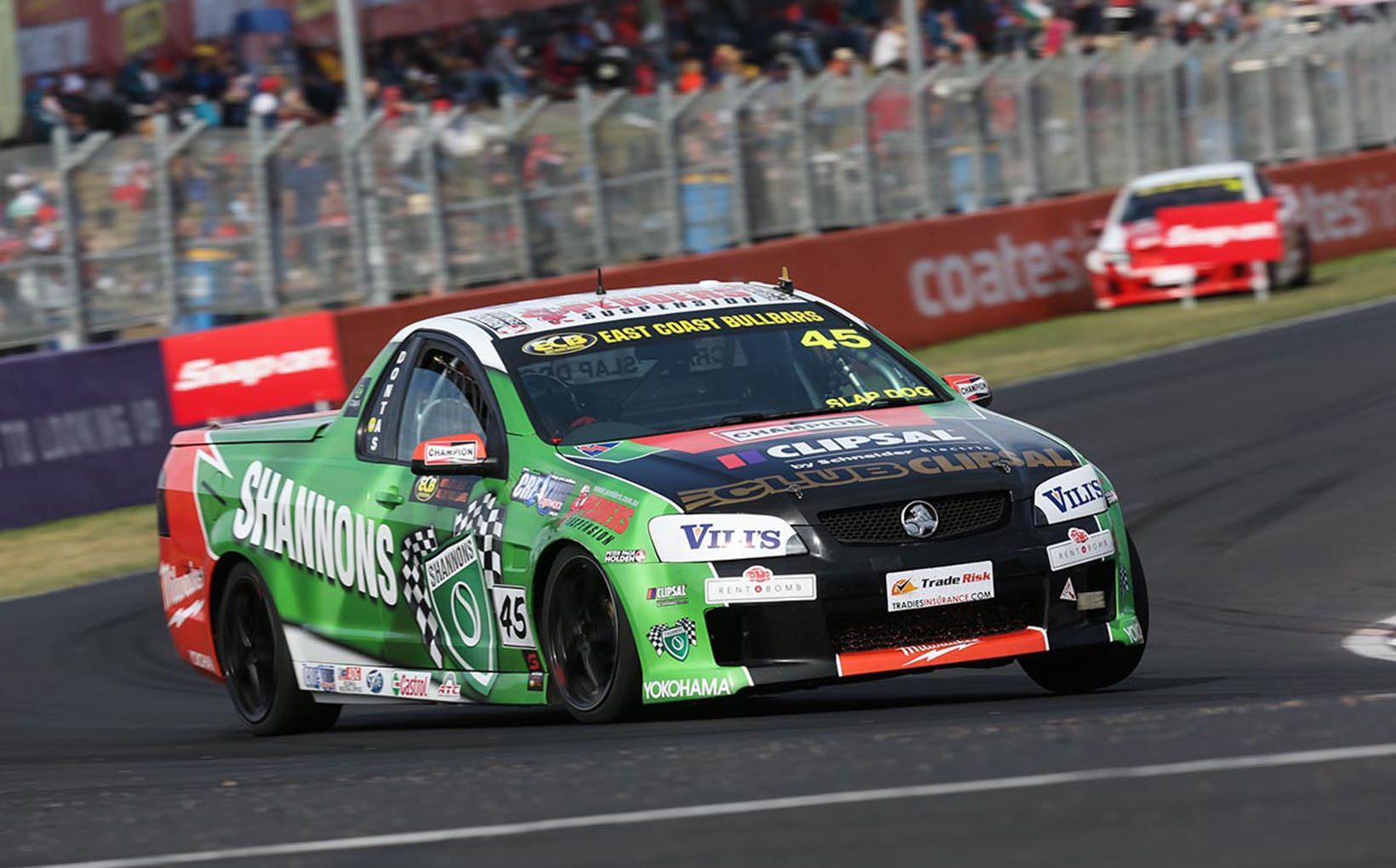 Dontas is heading into the round with a positive mind set, and is aiming to survive the round and get a positive result for the Shannons Insurance team.

“I'm really looking forward to heading to the Gold Coast for a bit of redemption after last years massive wreck! I'm really happy that we have once last shot to run a Ute there. Our goal for the weekend we've set is to survive and get a good result."

The Gold Coast 600 will be held on October 20-22, with all races to be televised live on Fox Sports.