Craig Dontas has finished 2nd overall at the Gold Coast 600 in the V8 Utes for Shannons Insurance. 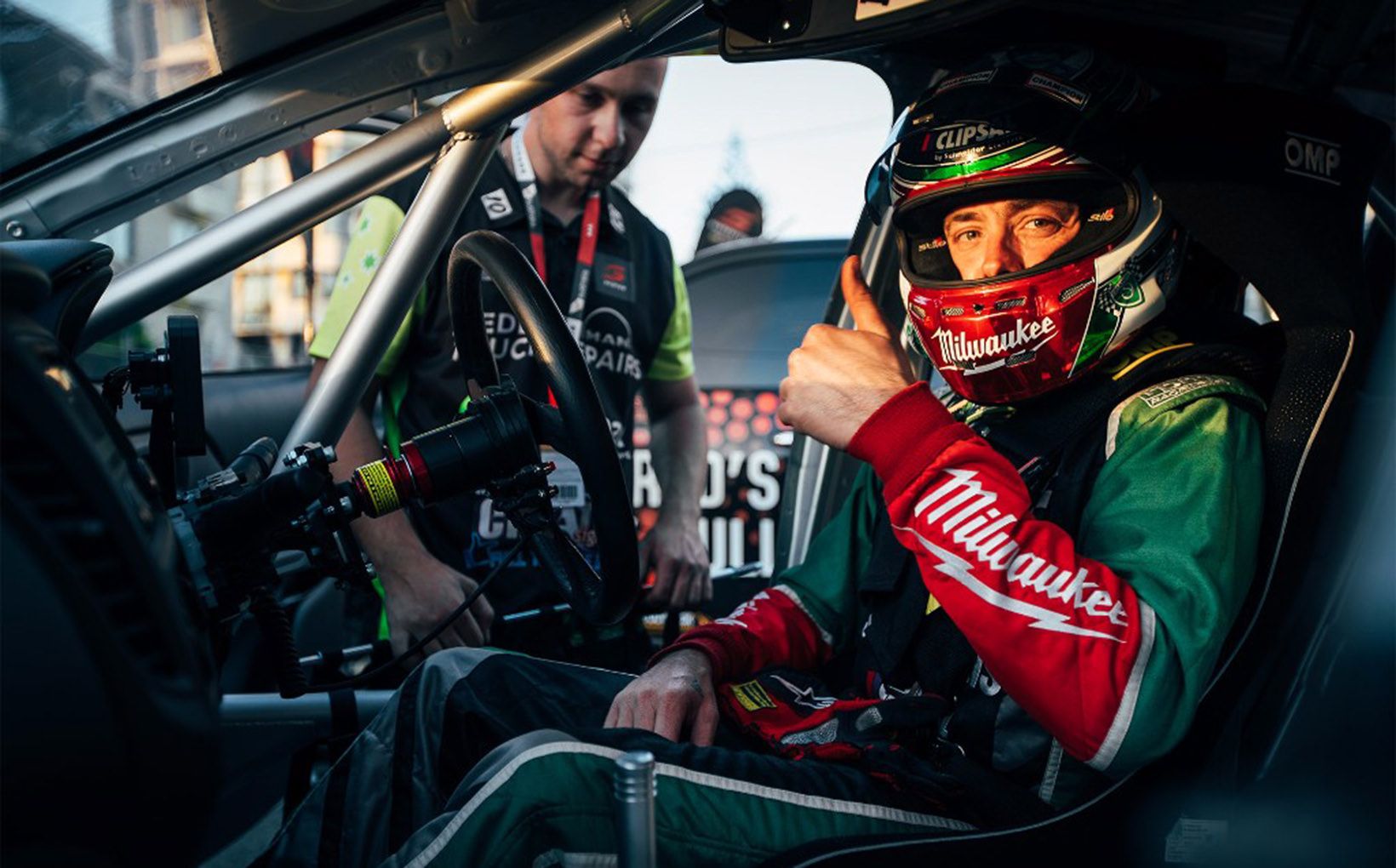 Dontas started off his Gold Coast 600 weekend on Friday with promising P2 & P3 results in the two practice sessions, and later qualified P6 with a time of 01:25.5524, set on his 3rd Lap.

The weather in the South East took a turn from Friday's sunny skies, with torrential rain falling all Friday night and throughout the day on Saturday.

The wet conditions forced the first V8 Utes Race to begin under Safety Car and start racing on Lap 3 of 11, where Dontas had a great start.

Dontas survived in the tough conditions, and was able to pilot the Shannons Insurance Ute into P5 for the first Race. 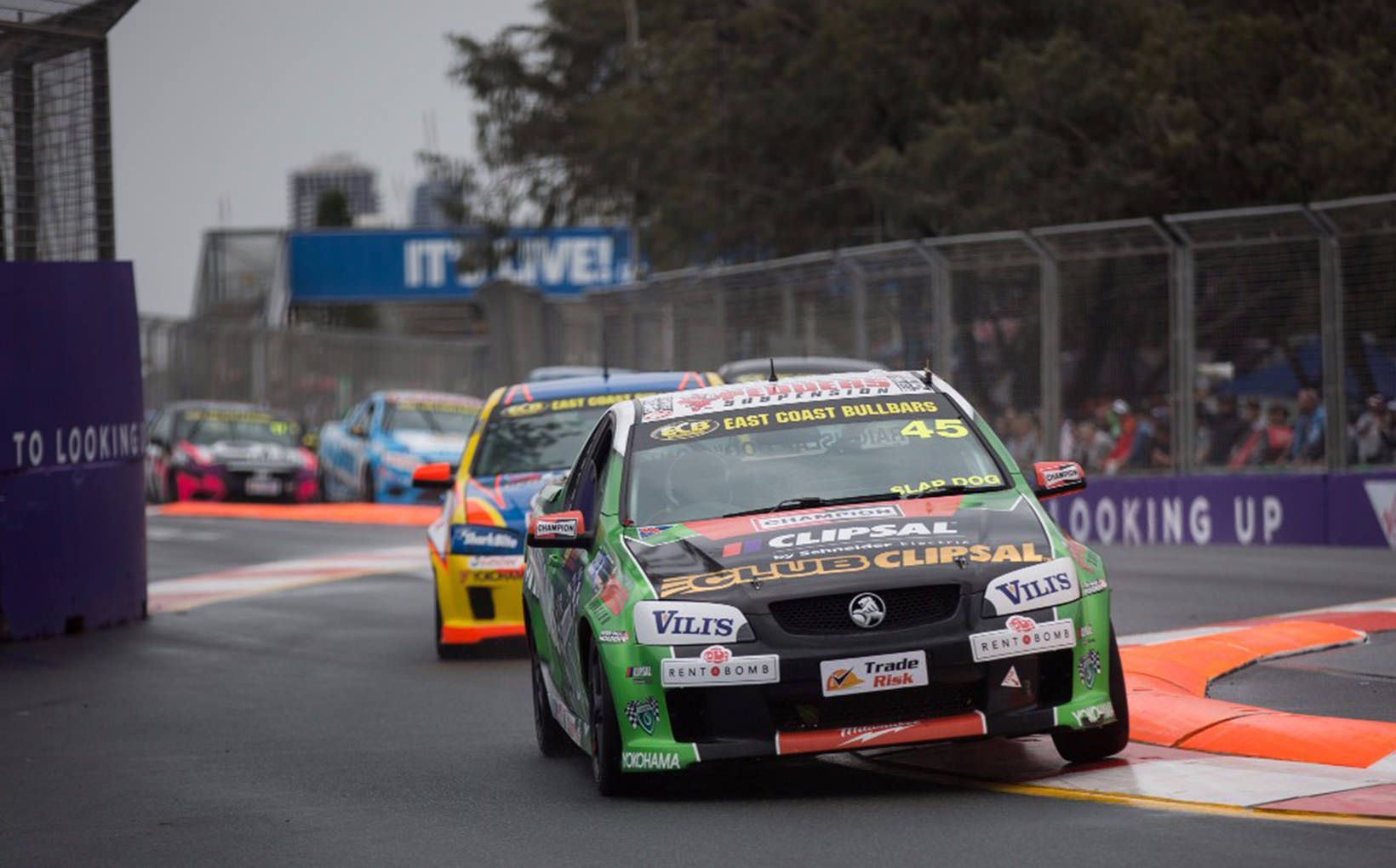 Dontas began P3 in Saturday's second race when the street circuit was still extremely wet, but he quickly took the lead on Lap 3.

A safety car was deployed in the midst of the 12 Lap Race and Dontas held his position on the restart, but later dropped to P3.

Dontas was able to pass the car in front of him on the final Lap and finish P2 in the final Race of the day. 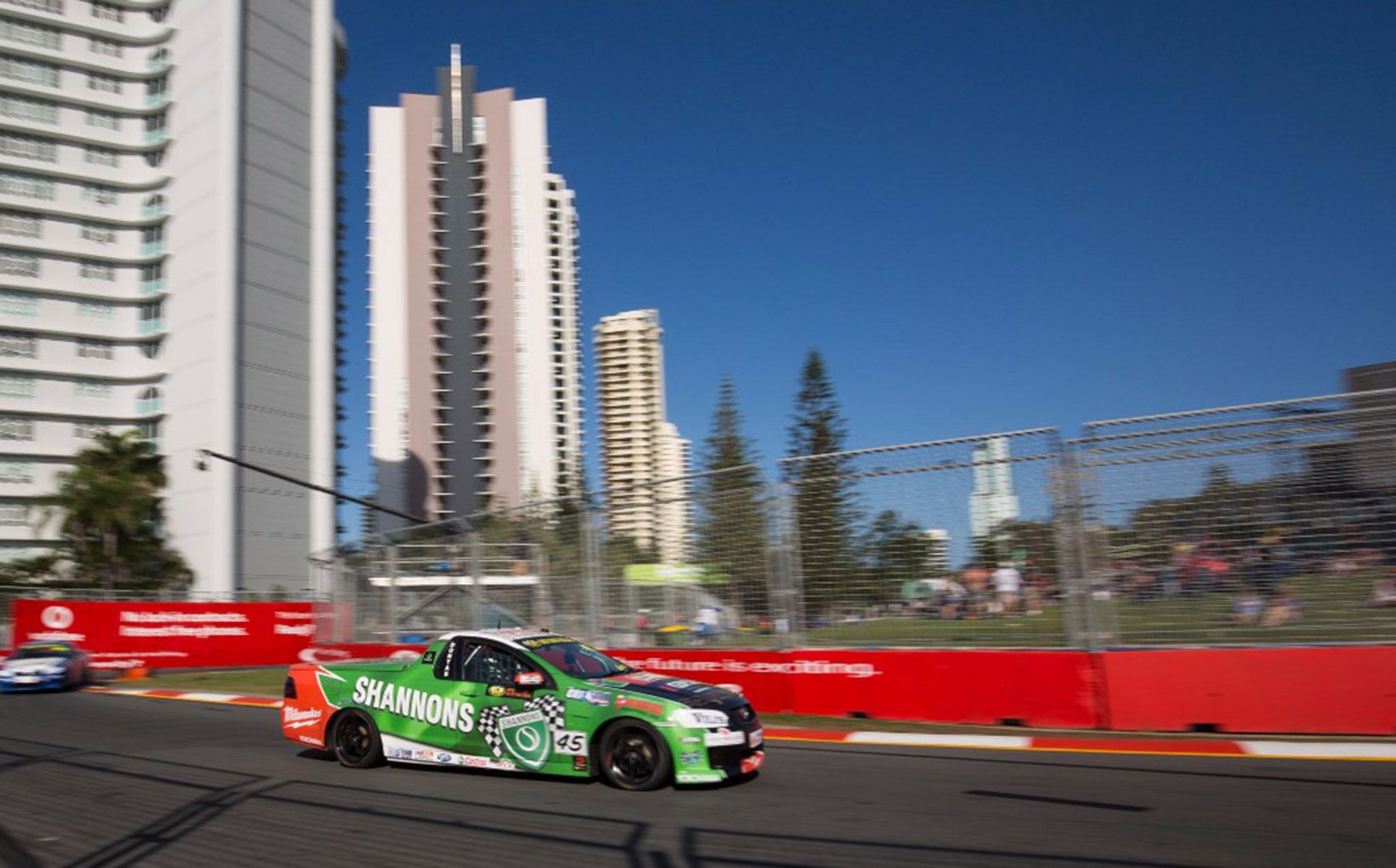 Sunday's only and final Race finished with a bang, with carnage scattered across the field towards the end of the race.

Dontas was at the head of the pack and missed the carnage behind, claiming an impressive P2 finish.

Dontas' P5, P3 & P2 race results put him on the podium, finishing 2nd overall for the final V8 Utes round at the Surfers Paradise Street Circuit.

Dontas was extremely pleased with his result after playing the safe consistent card this weekend.
“I’m stoked to be on the podium for the weekend. After qualifying, I adopted an approach of staying out of trouble and finishing all the races, which paid dividends for us in the end. Looking forward to Newcastle and sending off the V8 Utes for the year!” 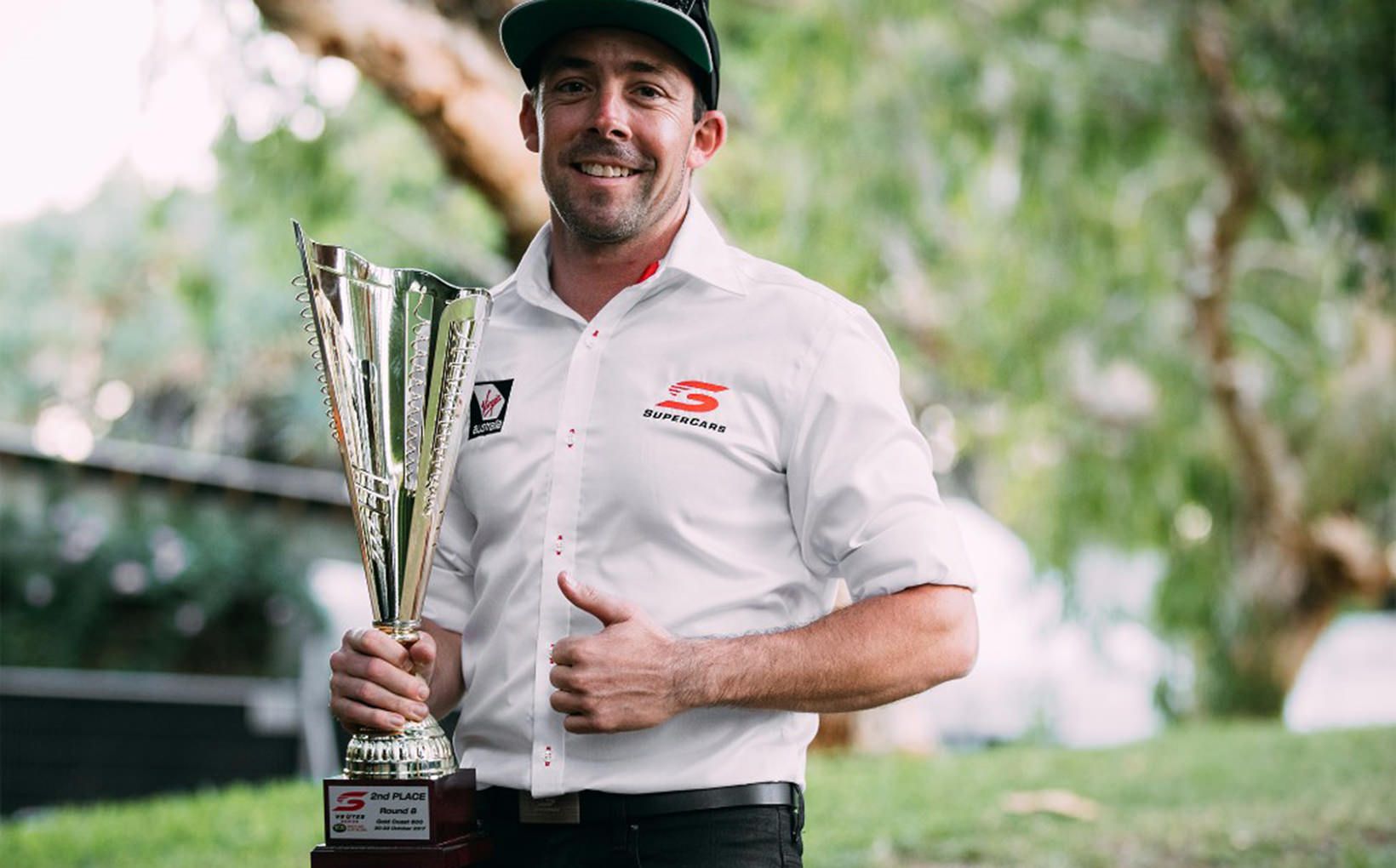