Craig Dontas farewelled the V8 Utes at the Category's final Mount Panorama Round with three strong race results for Shannons Insurance this past weekend. 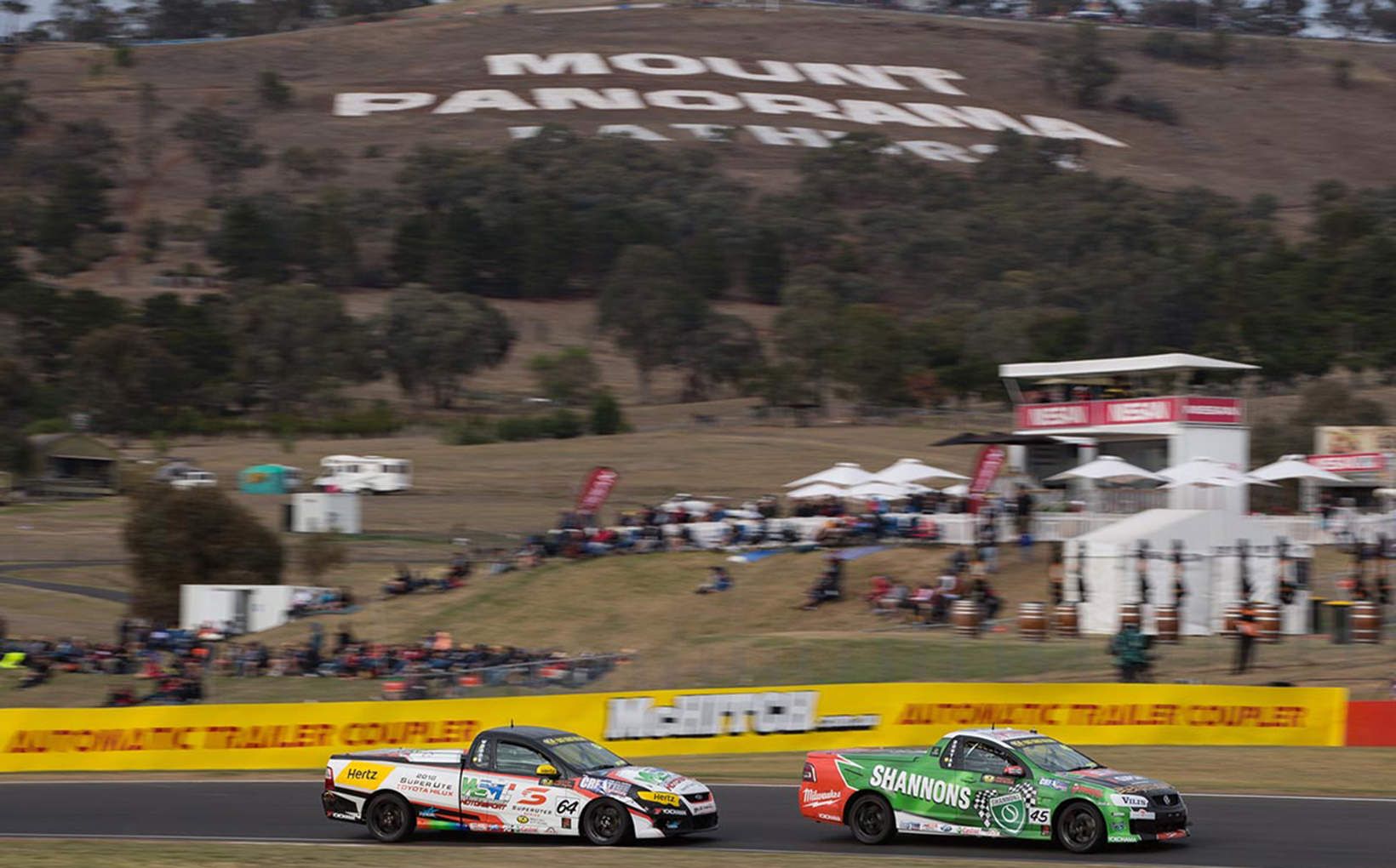 Dontas started off his weekend at Bathurst with a P3 finish in Qualifying.

Tackling Friday's only race head on, Dontas had a good battle with the lead group and despite the tight racing up the front he set the quickest lap to finish P3 in the 8 Lap Race.

Dontas was happy with his opening result and was looking forward to the following two Races on Saturday. 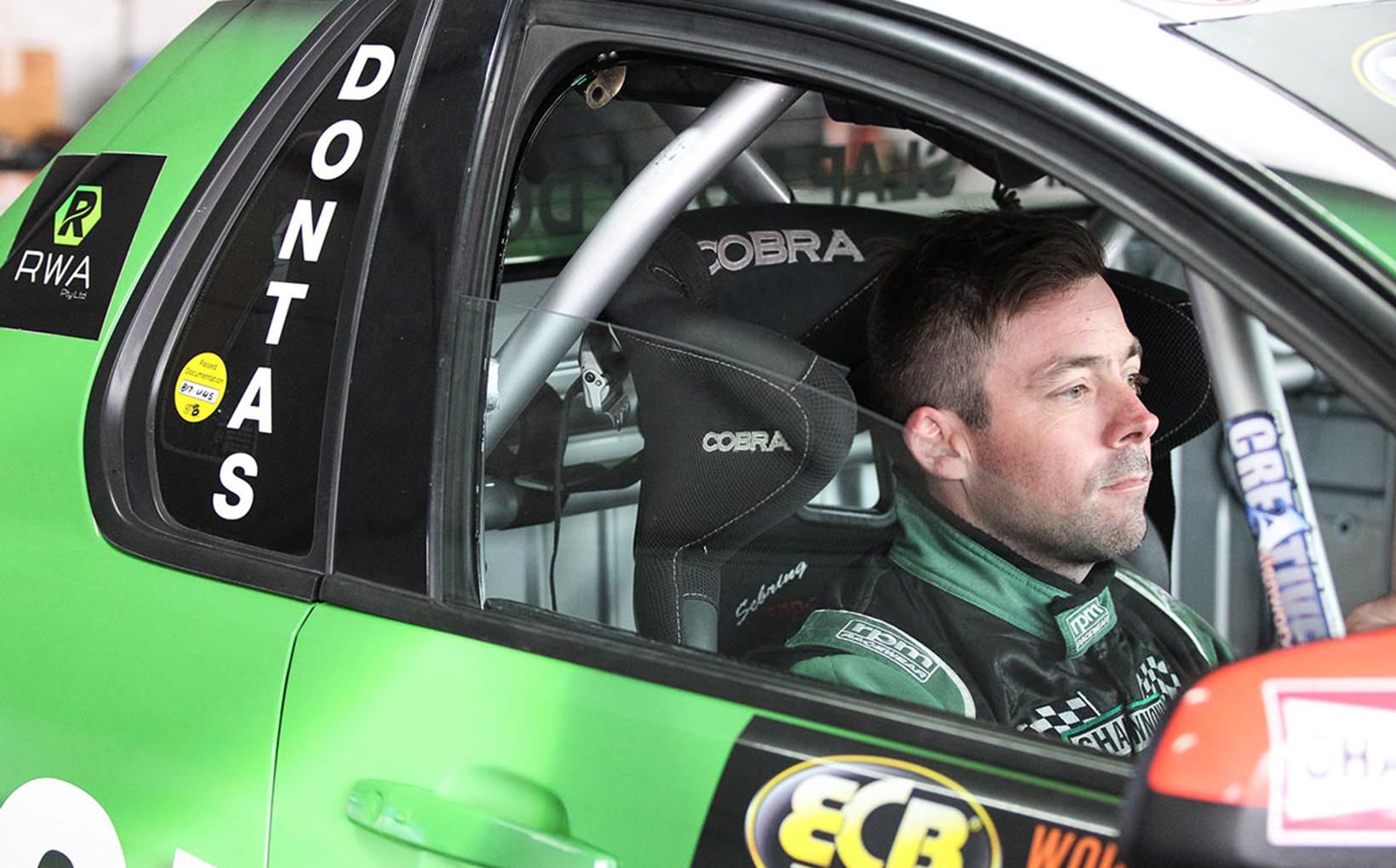 Race 2 - Position 8 Dontas started P20 in the Reverse Grid and was heading for the front, but was unfortunately penalised.

The penalty was handed down to the #45 Ute for weaving under safety car, a rule only enforced this year which caught Dontas out.

Dontas was still able to finish in the Top Ten for Saturday's first Race and provided a P8 result. 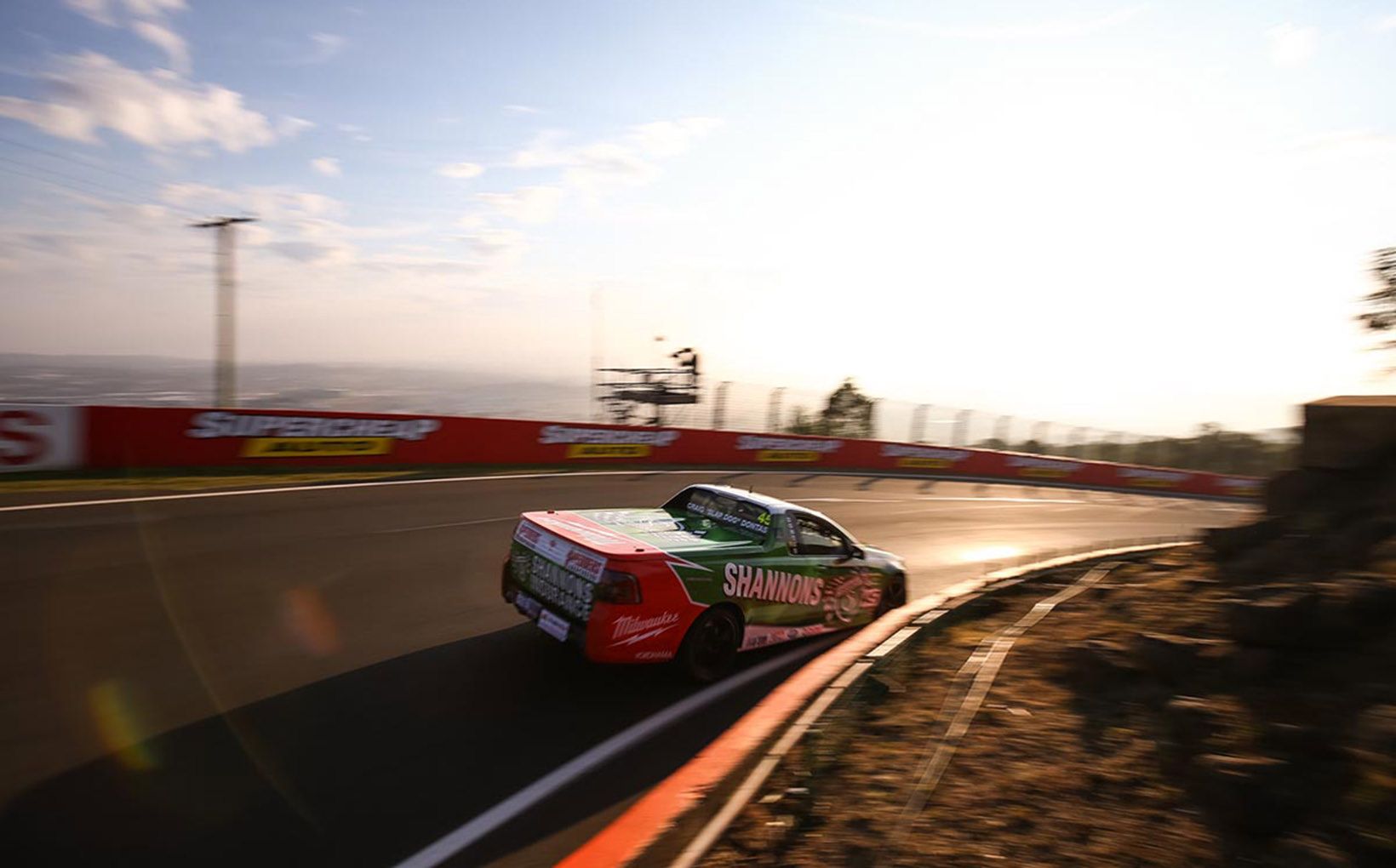 Starting further back in the Grid due to his penalty, Dontas again displayed competitive speed in the final race, but wasn't quick enough at the race opener when the frontrunners ran a different tyre strategy.

The Shannons Insurance Racer was happy with his good speed and a great weekend overall but felt that he needed to work on strategy before the next round.

Dontas finished an impressive P4 for the round, matching his previous best result at the mountain in a Ute.

"It was a frustrating weekend, the one that got away but we had some fun and it was a good way to send off the V8 Utes for the last Bathurst Round for them. It's been a pleasure and privilege and can't wait for the Gold Coast in a couple of weeks." 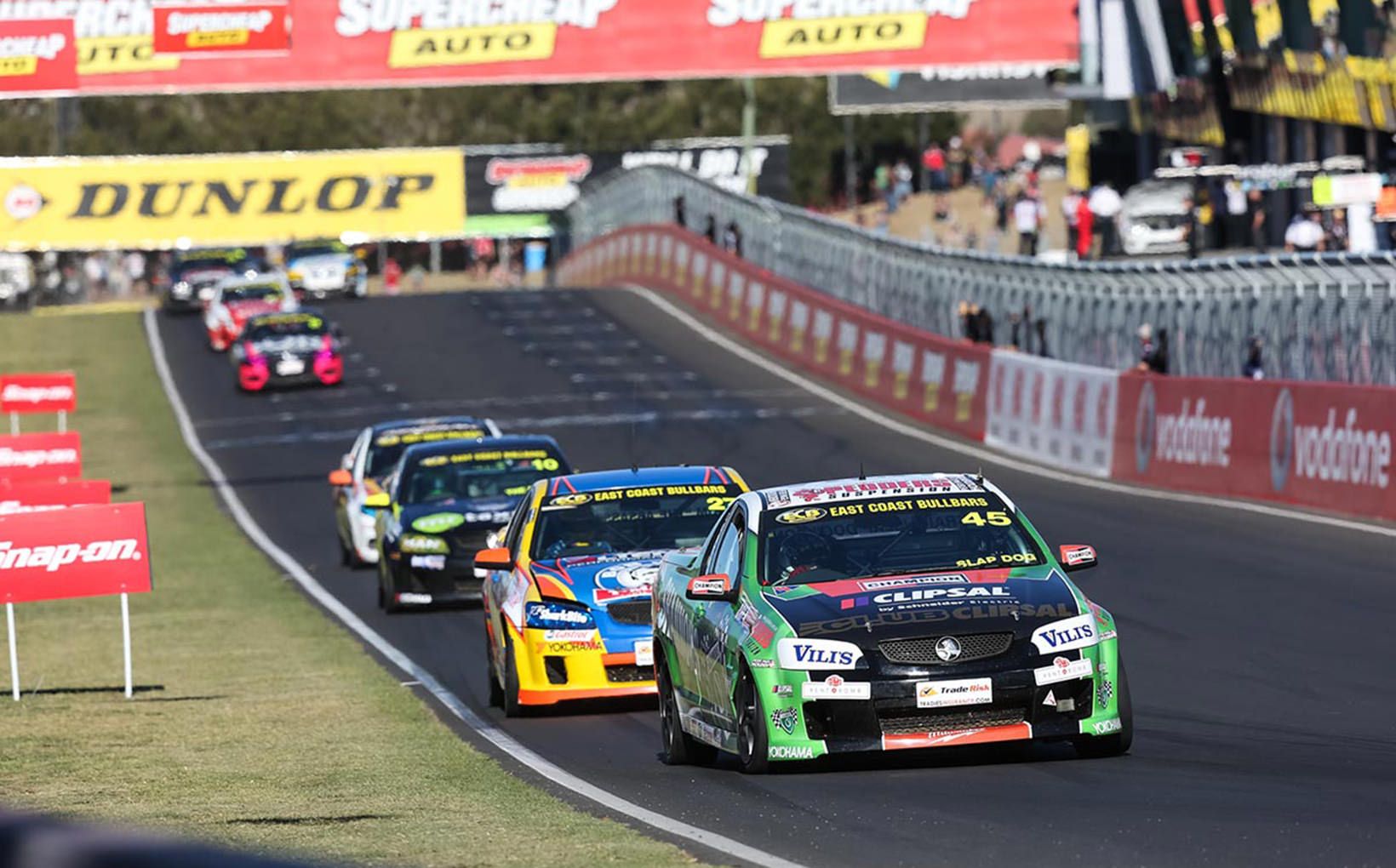