344 Views
0 Comments
Share
Shannons
By Shannons - 08 September 2016
The course for this year’s Southern Cross Gold Anniversary Rally from 8-19 November has been completed. 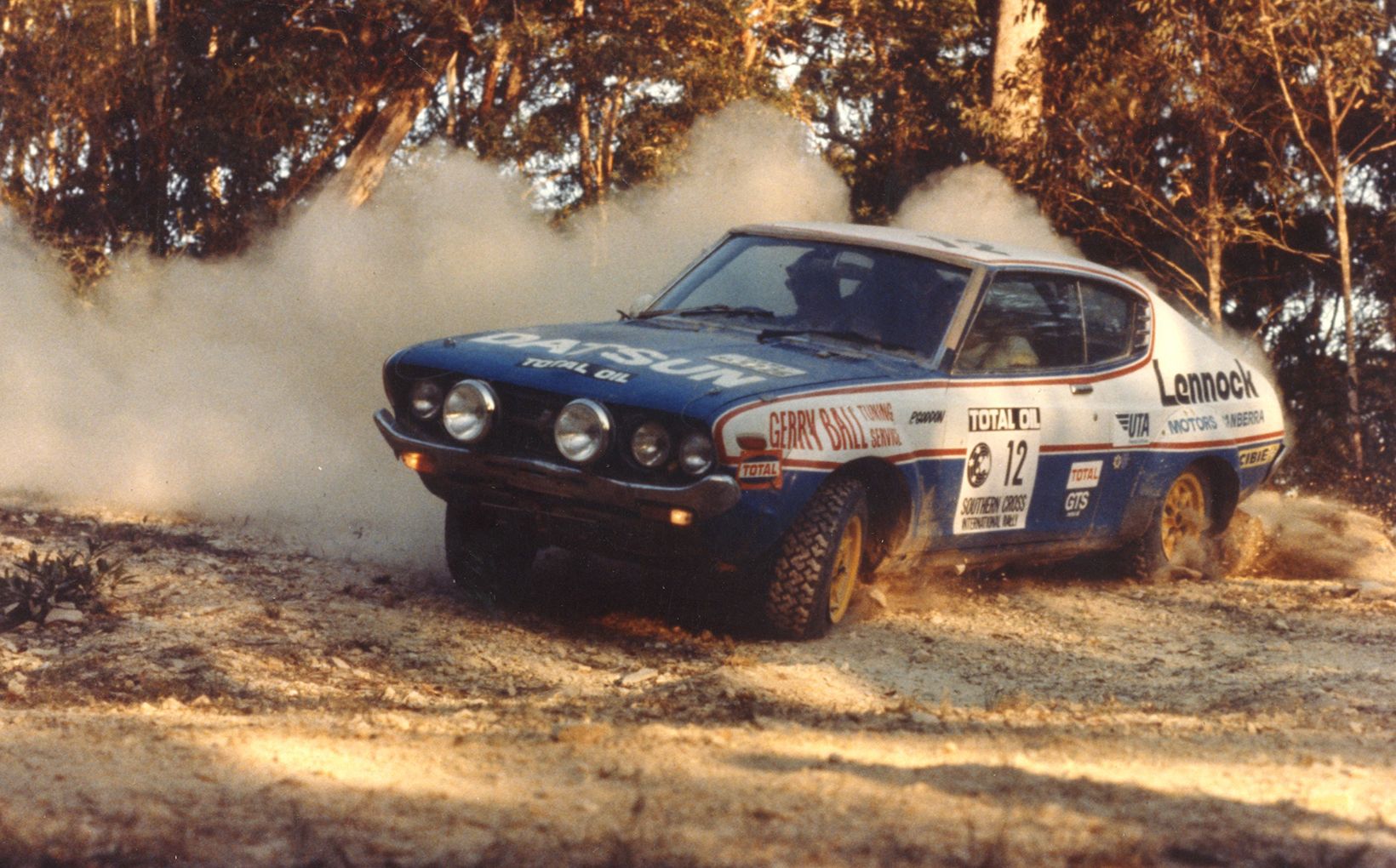 Southern Cross Gold Anniversary Rally Event Director finished third behind two Internationals driving this Datsun P710 in the 1977 SC event.
The route covers 3,000km from the start in Albury NSW to Coffs Harbour on the NSW north coast over 12 days. As well as revisiting the roads used in the 1966 and 1976 Southern Cross rallies, there are 40 timed competitive sections which include hill climbs, closed road forest stages, autocross tracks and khanacross courses.
The notorious Gordonville Ford near Bellingen, which attracted thousands of spectators in the 1970s as rally cars tackled the deep crossing, will be revisited, but not crossed.
A highlight for competitors will be driving on some of the stages of Rally Australia, the final round of the World Rally Championship being held around Coffs Harbour from 16-20 November. 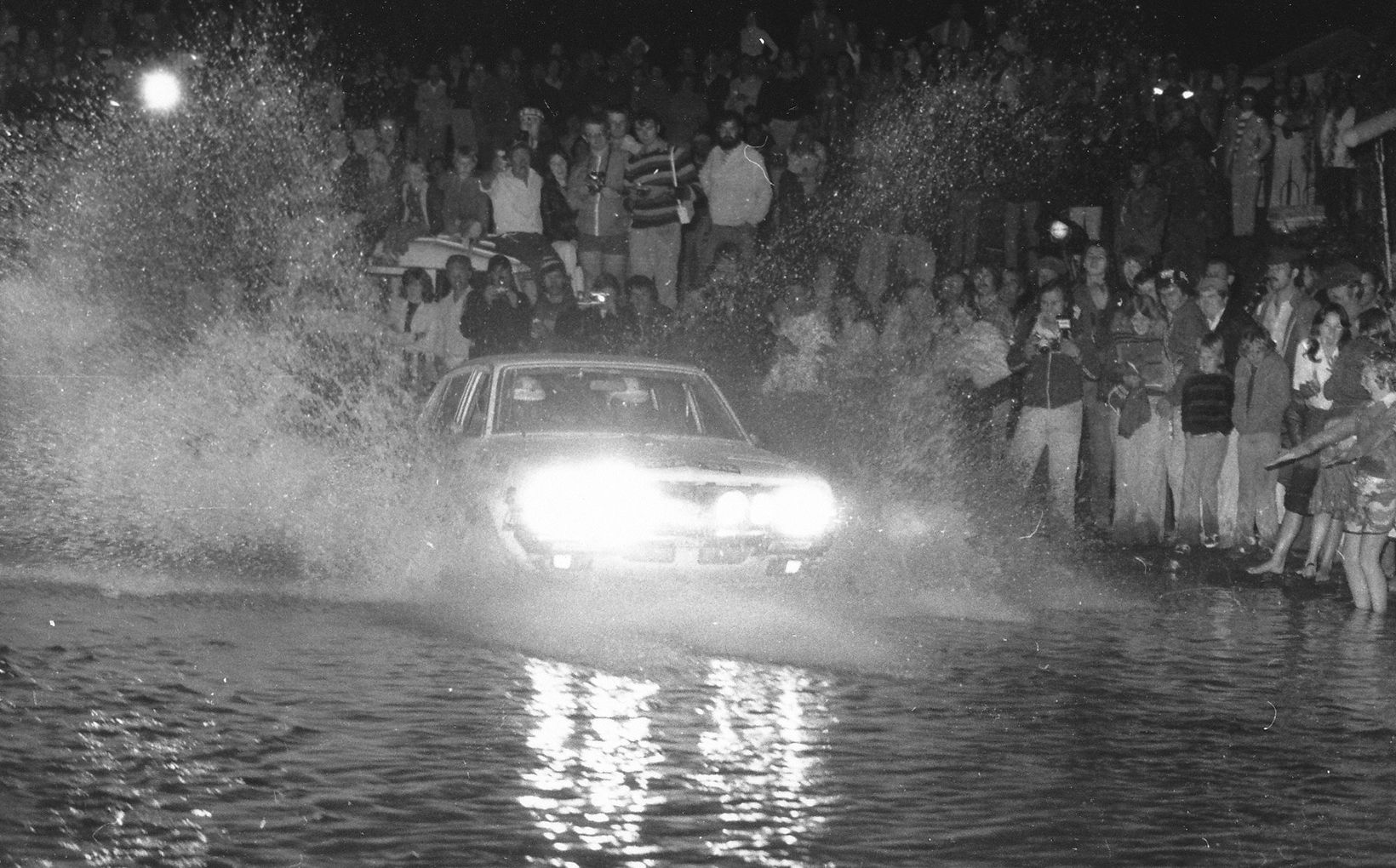 The Gordonville ford will be revised by competitors in this year’s Southern Cross Gold Anniversary Rally from from 8-19 November. Ray Berghouse photograph.
Event Director Bob Watson, who recently completed the NSW section of the course, said: “The roads we have chosen in NSW will give competitors a real taste of the original Southern Cross forest roads and re-create the feeling of those original events”
The rally is being organised to celebrate the 50th anniversary of the first Southern Cross event in 1966. It is organised by Australia’s leading Historic Rally club, the Historic Rally Association Inc.
Regulations for the event are available for download from the event’s web site, www.southerncrossanniversaryrally.com.au, or the Historic Rally Association web site www.hra.org.au
Entries will be limited to a maximum of 70 and more than 20 have already been received. Past winners of the Southern Cross Rally, Barry Ferguson (1967, 1970) and Ross Dunkerton (1980) already head the entry list and it is expected that the event will be over-subscribed by the closing date in October. 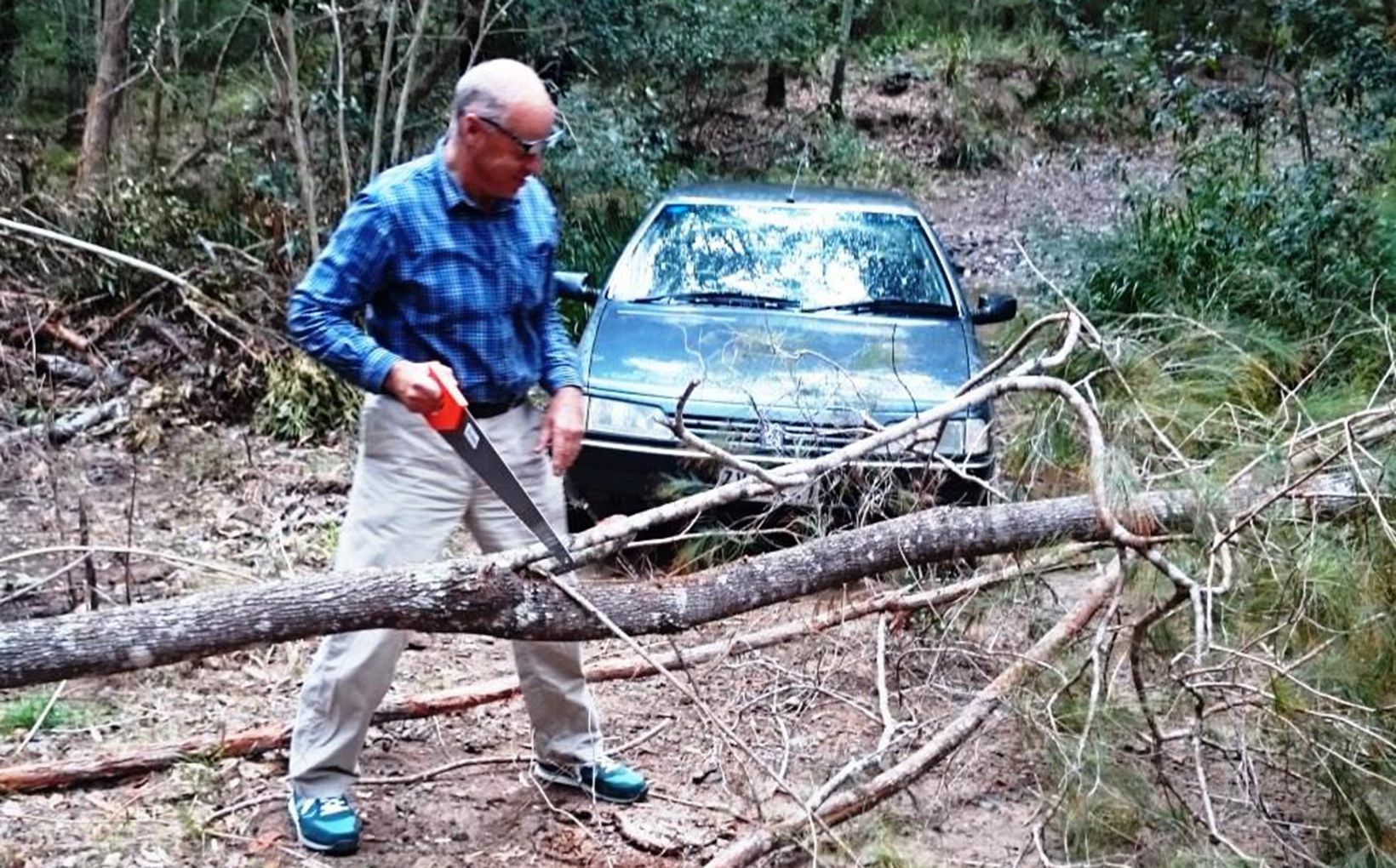 The 3,000km course for this year’s Southern Cross Gold Anniversary Rally from 8-19 November has now been completed.
Persons and cars that competed in any of the original Southern Cross rallies from 1966 to 1980 will be given preferential entries and a strong field of current historic rally competitors will make up the balance.
Roll over protection is not required for competing vehicles, which will allow classic cars of the 1960s and 1970s Southern Cross era to run without major modifications.
Enquiries contact event director Bob Watson on 0427 201158, or visit the event web site, www.southerncrossanniversaryrally.com.au.