Could Aston Martin have a new V12 Vantage in the works?

Aston Martin has been making powerful GT cars for longer than many of its customers can – or care to – remember, with the brand’s signature dish in recent times coming in the form of big capacity V12s and rear-wheel drive.

To many, a V12 Aston Martin is the epitome of cool and the ultimate expression of what a high-end cruiser should be – powerful, fast, comfortable and stylish.

This V12 love affair was kicked off in 1999 when the prestige brand squeezed a fat 5.9-litre 12-cylinder unit under the bonnet of its DB7, replacing the old supercharged 3.2-litre straight-six which had been in service for the preceding five years. 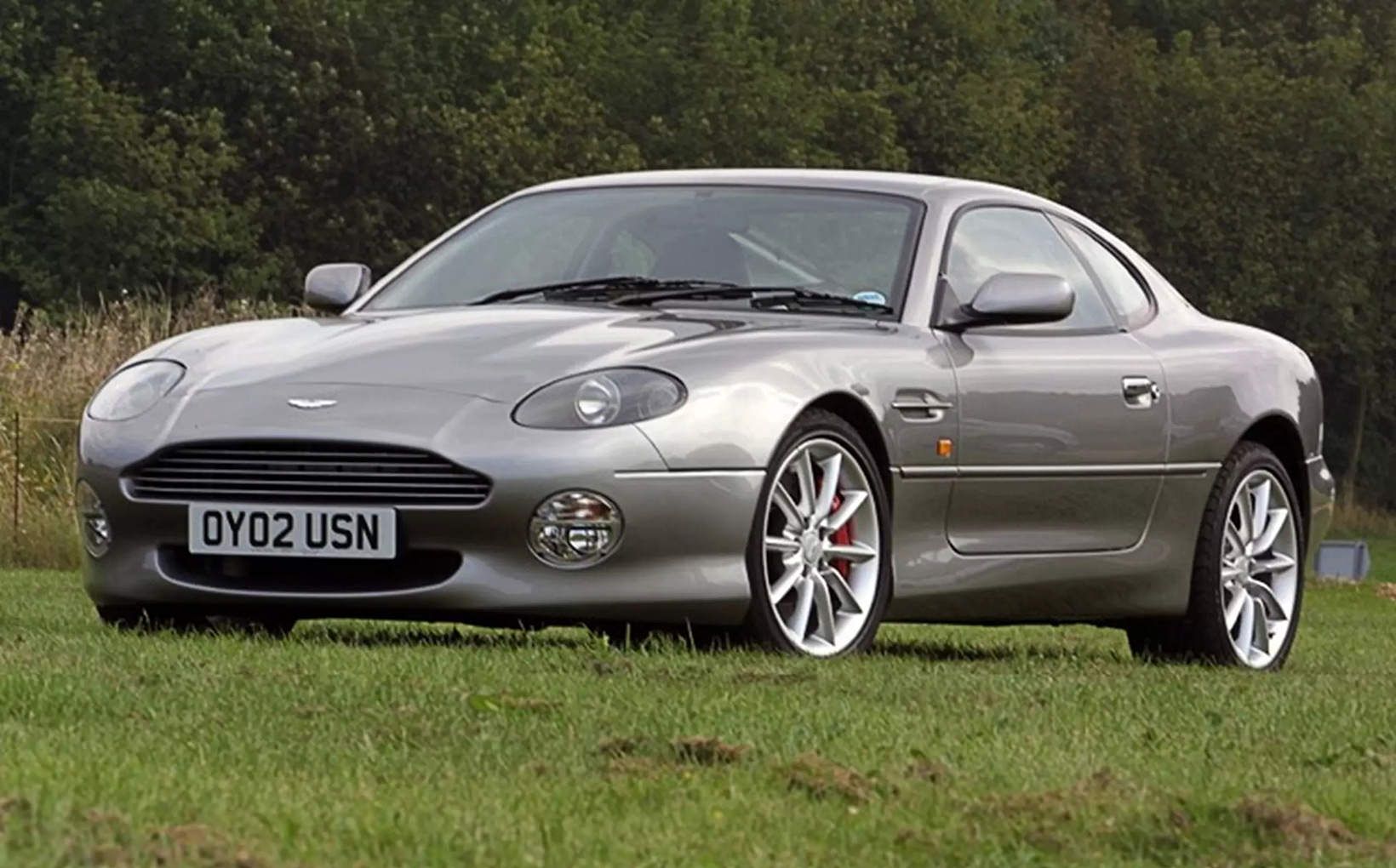 This engine in one form or another would live on in future Aston models for the next 19 years, residing under the bonnet of the DB7, first-generation Vanquish, DB9, DBS, Virage and the second-gen Vanquish.

There was however another application of the ‘AM11’ 12-cylinder, one that few at the time saw coming.

In 2009 Aston Martin released the V12 Vantage; a smaller, more focused and aggressive V12 coupe designed to take the fight to the higher-tier Porsche 911s of the time while the V8 Vantage hassled the base models. 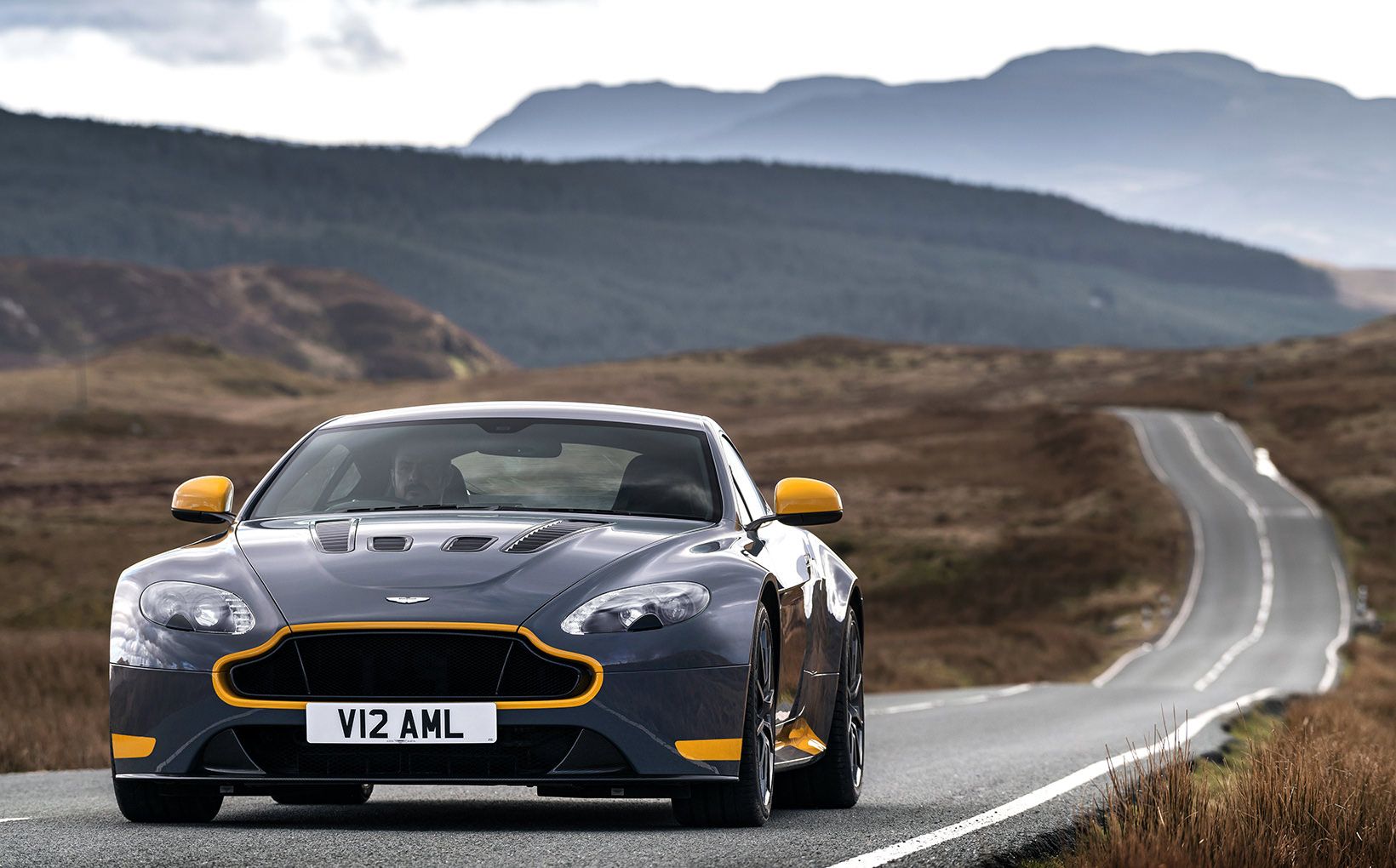 The V12 Vantage and its subsequent variants enjoyed a nine-year production run and then disappeared towards the end of 2018.

Now in 2020, rumours are swirling that a new V12 Vantage could be in the works with Aston Martin Lagonda executive vice-president and chief creative officer Marek Reichman fuelling the fire after the reveal of the super-limited V12 Speedster.

“We don’t typically talk about future products, but the philosophy is that it fits, so who knows,” he said. 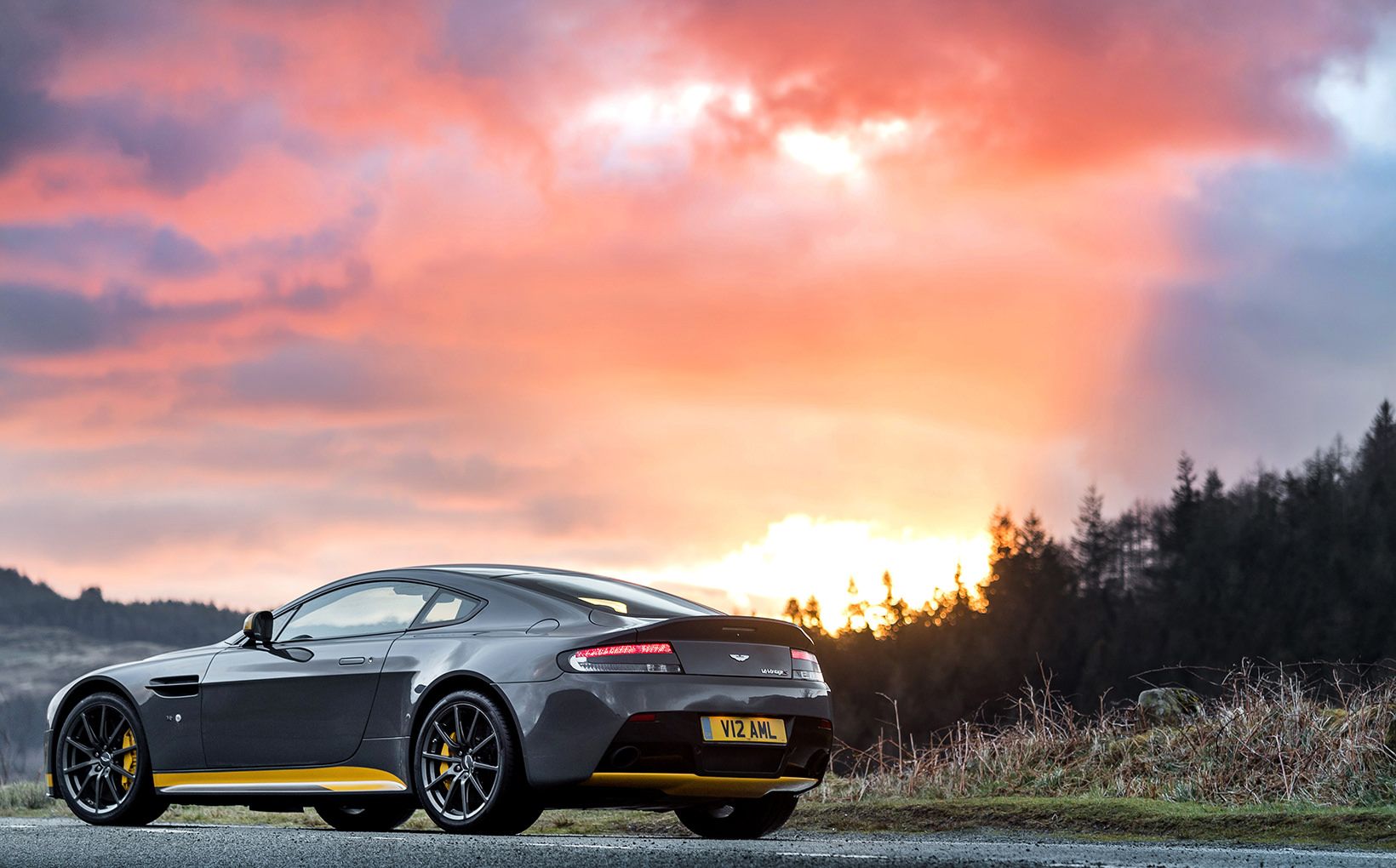 Small platform, big engine and big power was the recipe of success.

“One of my favourite cars in our whole line-up we’ve ever done – and I’ve been there 15 years – is the V12 Vantage.

“It’s just one of the most wonderful cars to drive. It’s not the car you’d want to take racing, it’s just something about putting a big engine in a small platform.”

The project is certainly plausible given Aston has a new twin-turbocharged 5.2-litre V12 powering the current DB11 and the Ferrari-targeting DBS Superleggera as well as the roofless Speedster. 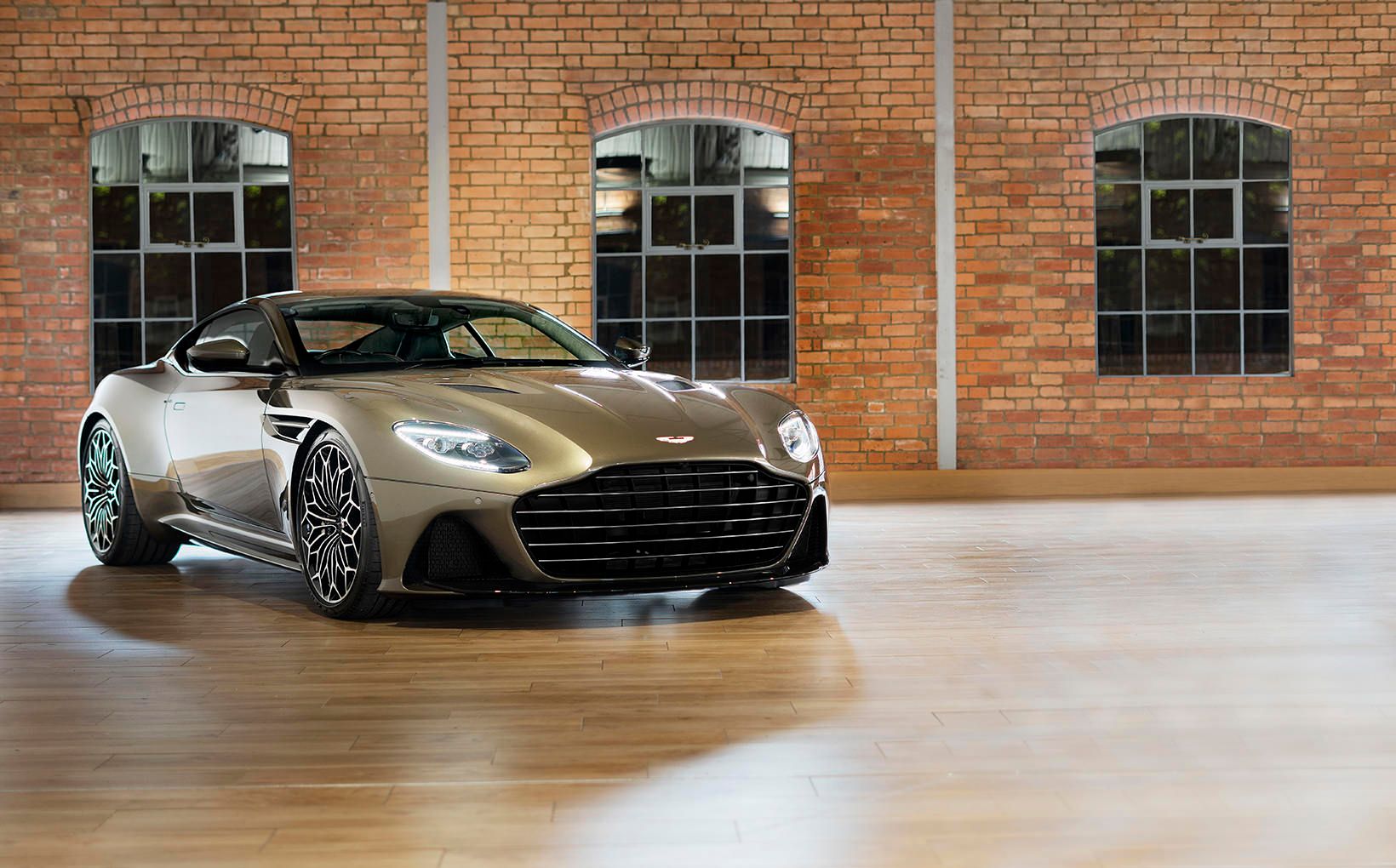 In its most potent guise (DBS), the force-fed unit produces 533kW of power and monstrous 900Nm of torque compared to the more sedate but still healthy 447kW and 700Nm in the DB11.

Under the bonnet of the V12 Speedster meanwhile, it churns out 522kW and 753Nm.

For reference, the AMG-sourced twin-turbo 4.0-litre V8 found in the Vantage produces 375kW and 685Nm, meaning the application of any of the three guises should bring a noticeable boost in performance. 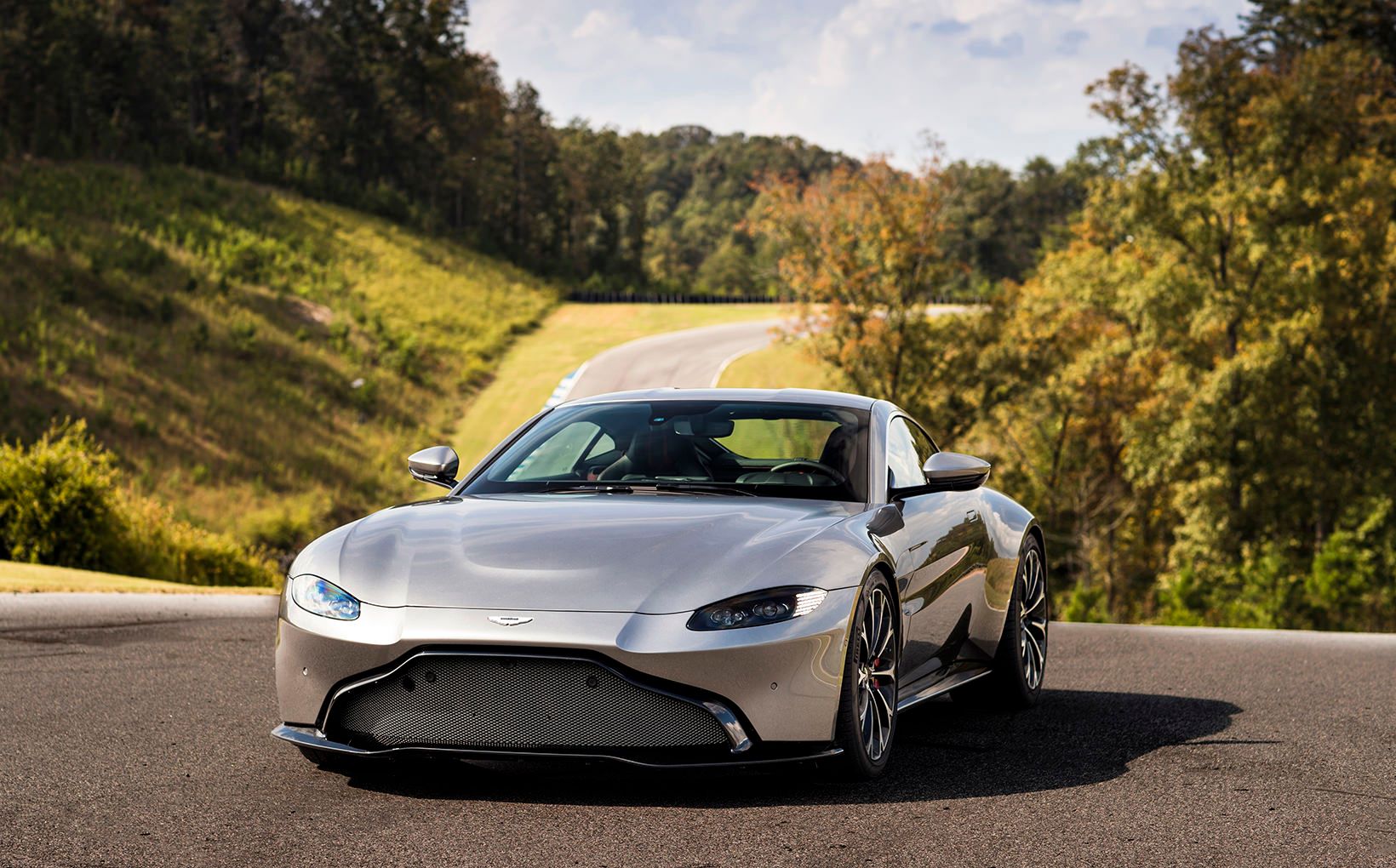 The current Vantage is powered by an AMG-sourced twin-turbo 4.0-litre V8.

Mr Reichman’s love of the old V12 Vantage and its powerplant was echoed by Aston Martin Lagonda Asia-Pacific president Patrik Nilsson, who said V12s remain an important and relevant part of the brand’s line-up.

“Our plan is for them to continue. We keep making them more and more effective,” he said.

“You’ve seen from last generation to this generation that we’ve gone to smaller-sized V8s and V12s with turbochargers on them, so they’re much more environmentally friendly and much more powerful and drink less fuel. 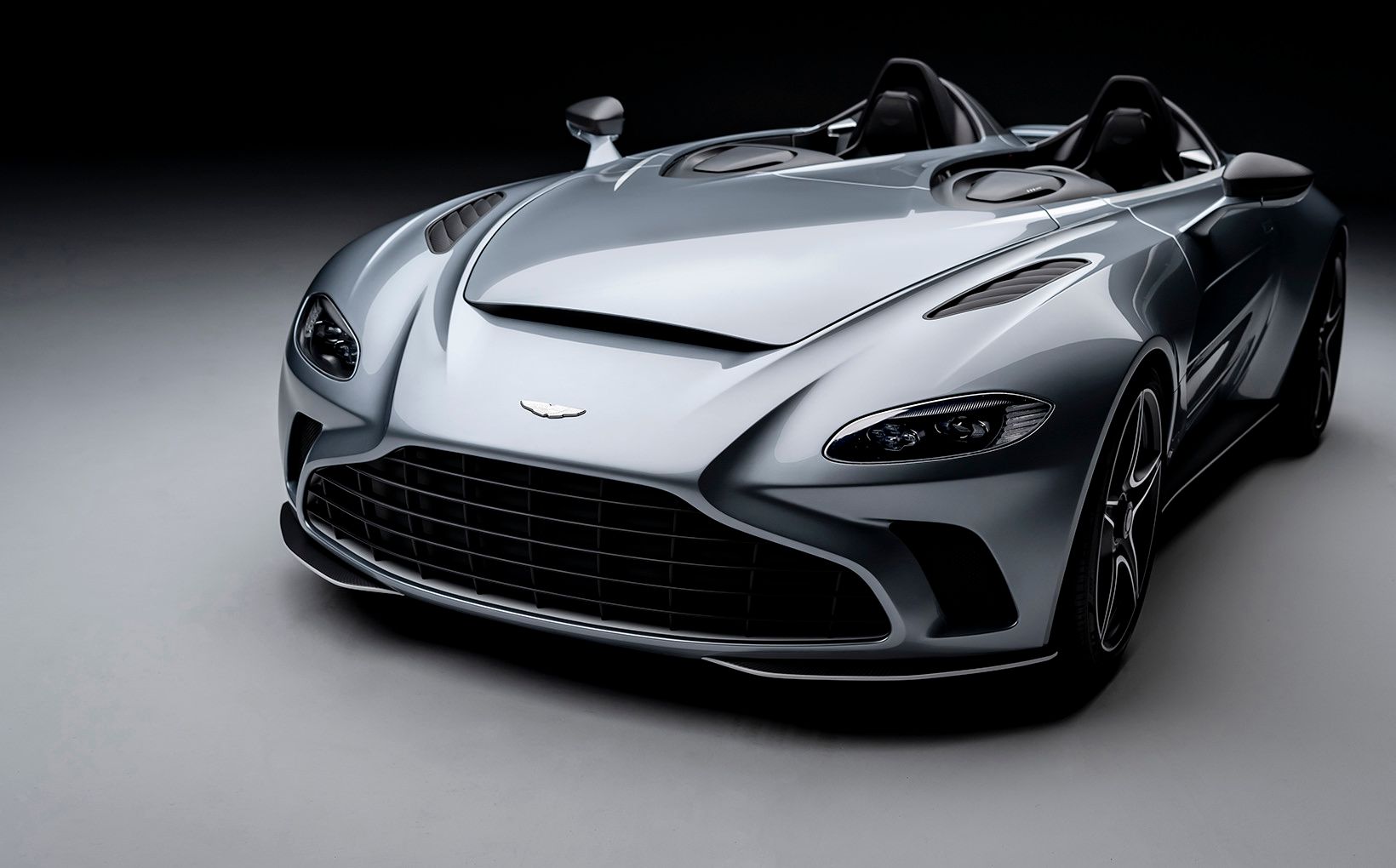 The V12 Speedster is a roofless amalgam of the Vantage and DBS Superleggera.

“I think we’ll also identify as a V8 and V12 company. And I know our boss (CEO Andy Palmer) correctly, he will make sure we will be that as long as possible.”

While there has been no official confirmation that a new high end 911 tamer is in the pipeline, Mr Reichman and Mr Nilsson’s comments certainly give us hope.