If you are looking for an Aussie Classic to ‘put away’, Shannons Late Autumn Sydney Auction on May 20 is an ideal place to start, with several blue chip Holden and Ford models crossing the block with ‘no reserve’. 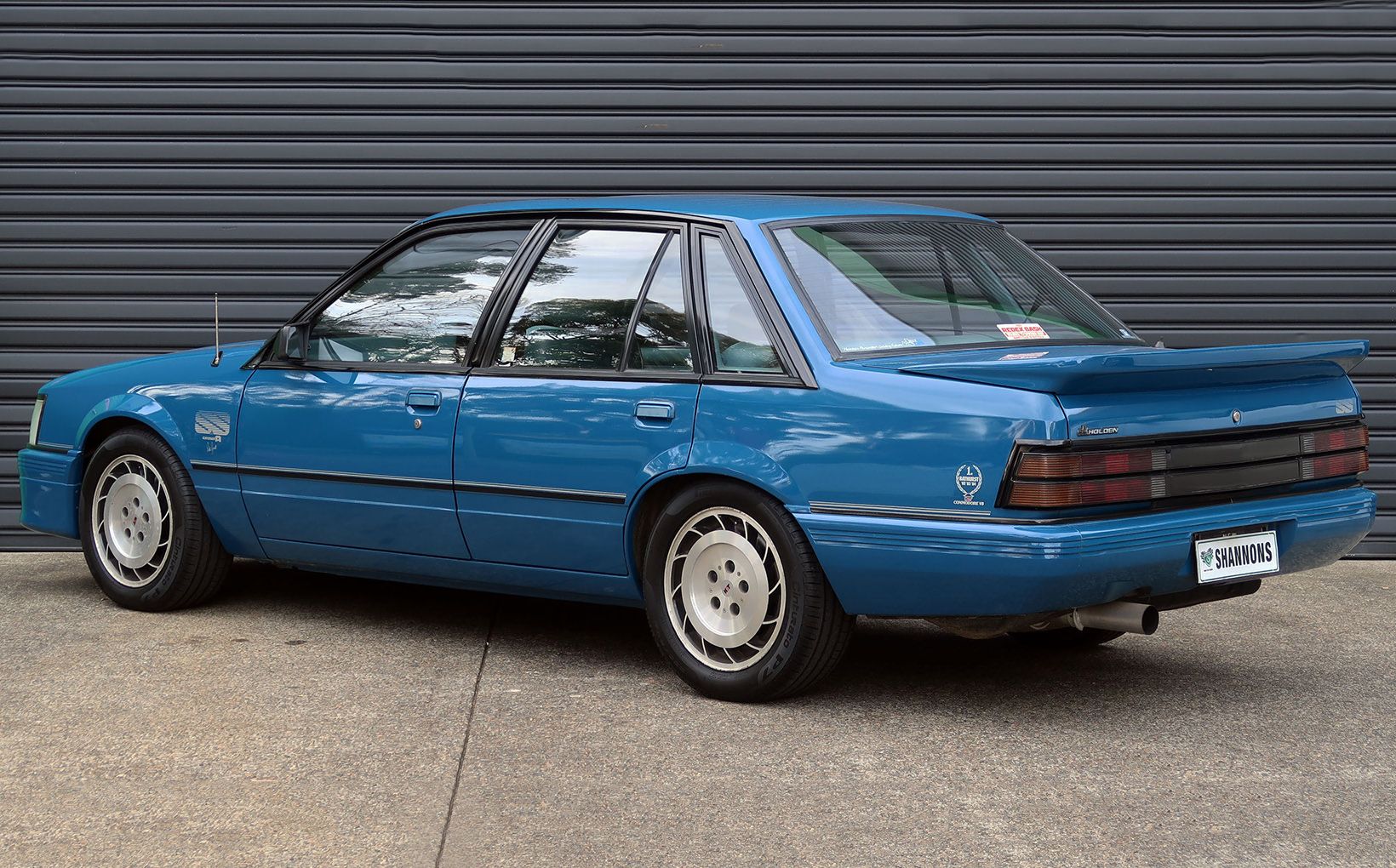 Widely regarded as the most desirable Brock Commodore of all, the Holden Dealer Team’s VK Group A – dubbed the ‘The Blue Meanie’ by its legion of fans for its distinctive signature Formula Blue paintwork – was launched several months after the SS and Group 3 models in March 1985 and with just 500 examples of the de-stroked 4979cc V8 built to qualify the model for Australia’s new Group A touring car regulations, became an instant Classic.

The ultra-desirable VK Group A (build number 267/500) being auctioned was equipped with a dealer-installed sunroof when delivered through Mitchell Cox Holden of Balgowlah, NSW in September 1985.

It remains in very original, unrestored condition in the same family since, showing a few stone chips and minor scratches, while its interior is showing wear in keeping with the low 111,987km showing on its odometer.

Coming to auction due to a lack of use with its original books and HDT build sheet, this VK Group A belongs to an increasingly small pool of cars held by their original owners and represents a wonderful opportunity for the Brock collector. 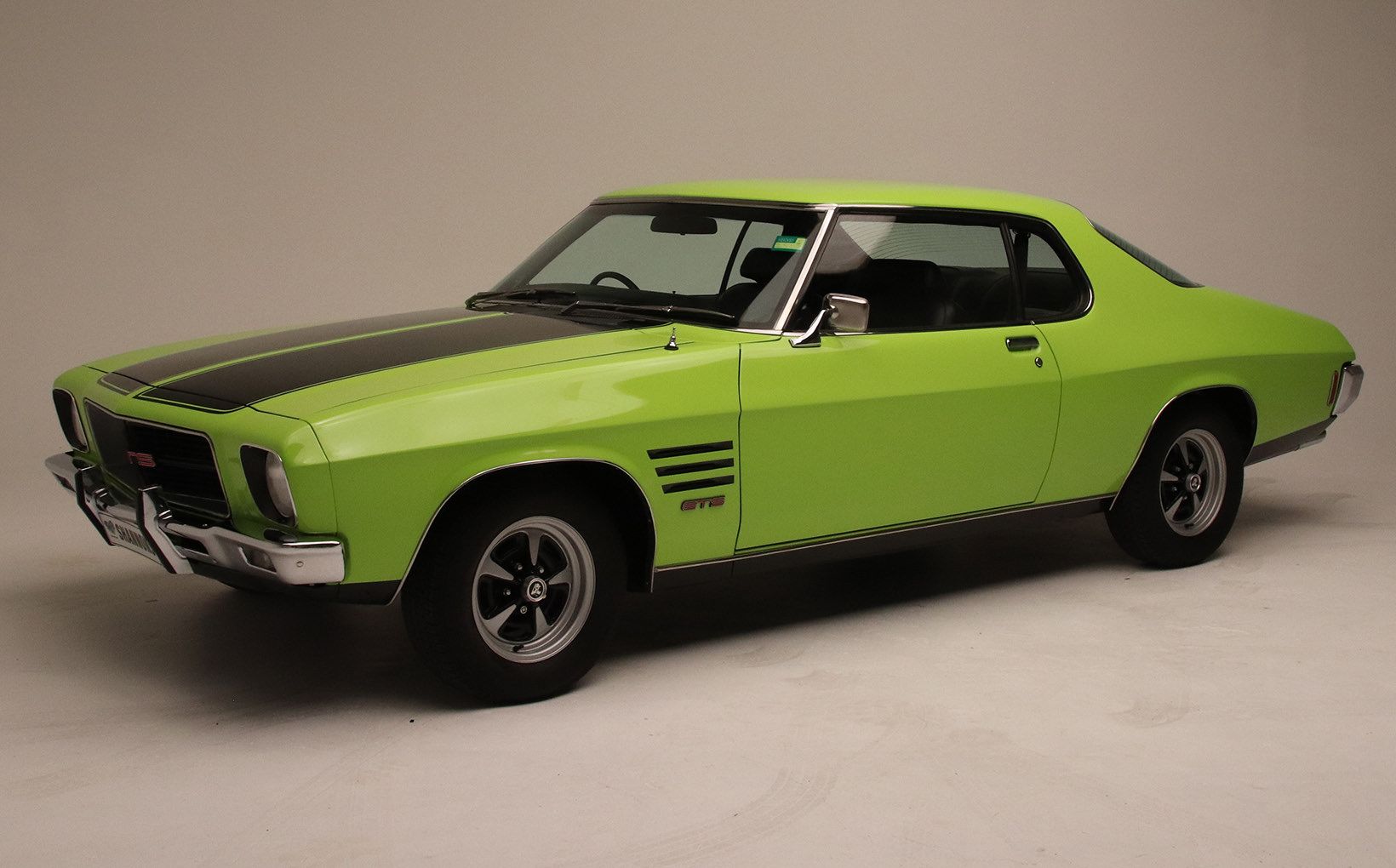 Presented in eye-catching period Lime Green with contrasting black hound’s-tooth interior, Shannons Sydney auction team say the well-optioned 308 GTS with factory power steering is one of the finest examples it has seen and expect it to sell in the $90,000 - $120,000 when offered with ‘no reserve’. 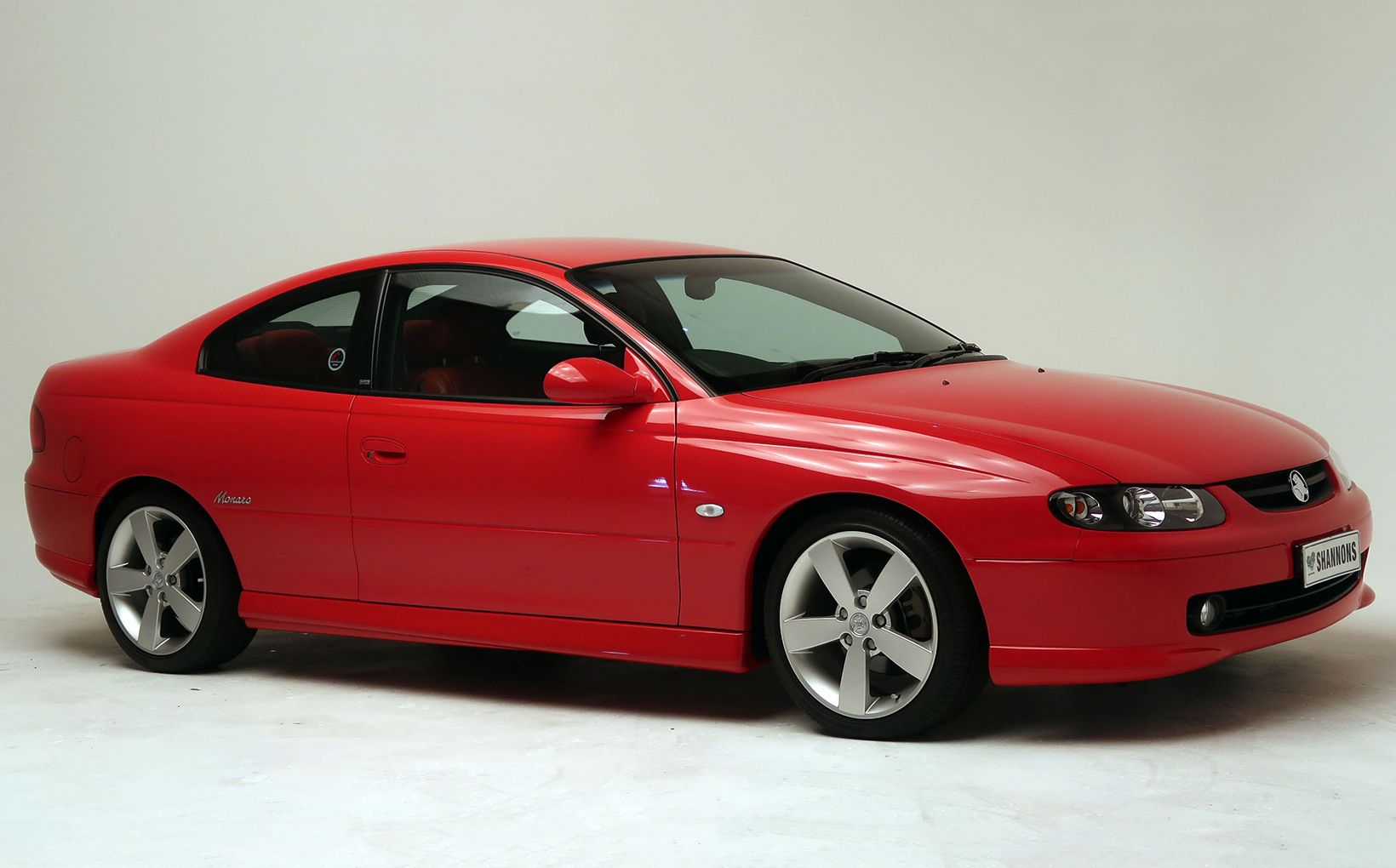 Finished in ‘Redhot’ with matching leather upholstery, the Series III V2 CV8 Monaro Coupe was delivered in September, 2004 by Sundell Holden in Gordon, NSW to its first and only Sydney owner.

It has been maintained carefully as part of a small private collection, with its  odometer reading just 3,282km at the time of cataloguing. Presenting in as-new condition, it offers collectors a special opportunity at its expected selling range of $55,000 - $65,000. 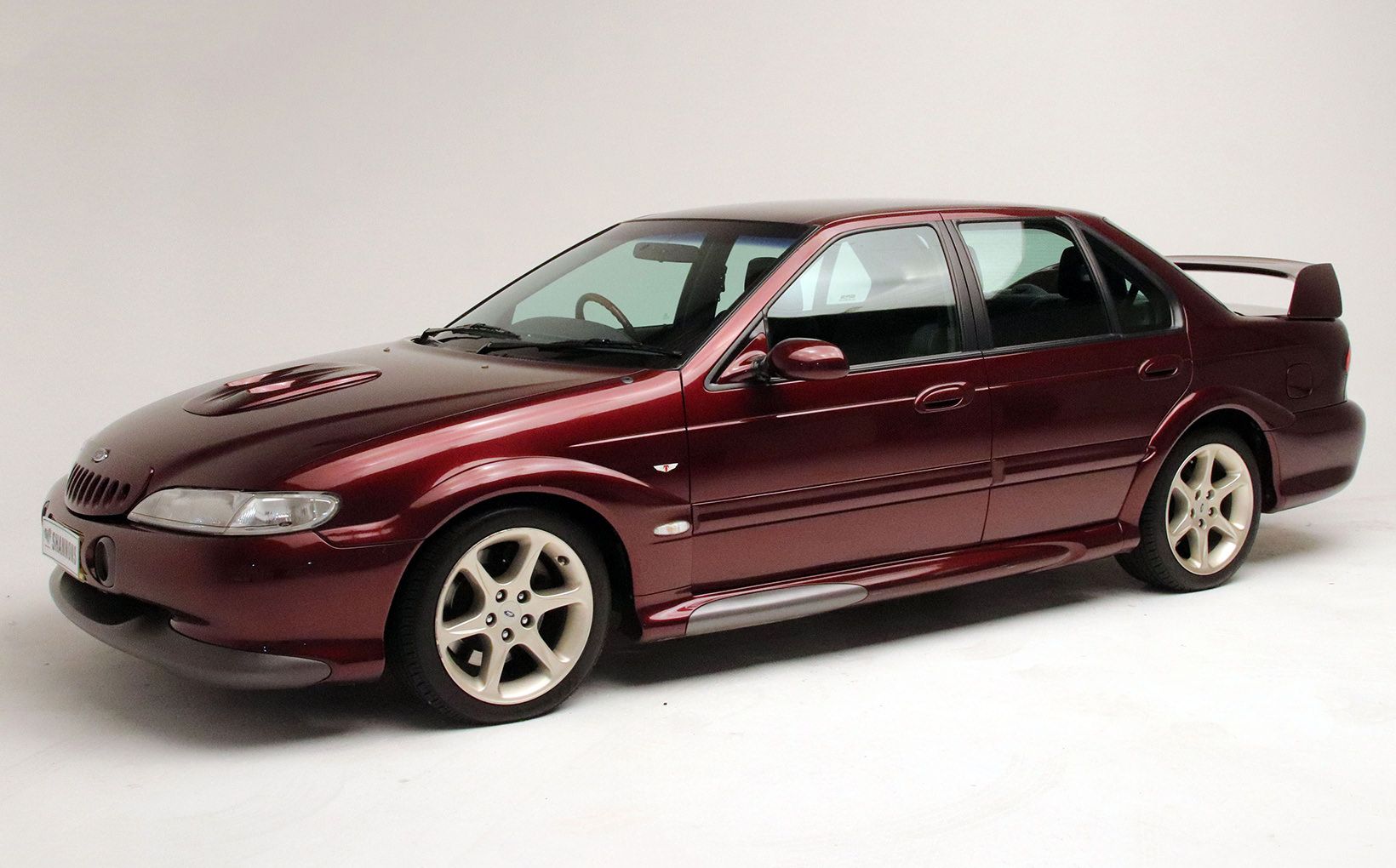 Blue Oval enthusiasts looking for a special ‘keeper’ need not leave the May 20 auction empty-handed, with two great 1970s performance models on offer.

Ford marked the 30th anniversary of the original Falcon GT in style in 1997 by launching a GT version of the EL Series II Falcon and the example being offered with ‘no reserve’ as a charity lot is a low mileage, manual-transmission example from a long-term fastidious owner.

Finished in Sparkling Burgundy (one of just 157 painted this colour) and offered in very original condition, the has been carefully maintained and now shows just 63,273km its odometer, this EL GT offers Ford fanciers an opportunity to buy into the Falcon GT legend for an affordable price, with Shannons expecting

As an alternative, there is a 1974 Ford XB Fairmont GS Rally Pack Coupe (Option 48) in the great period colour combination of Burnt Orange with black upholstery.

Originally equipped with a 302-cid V8 and T-bar auto, the XB Fairmont  has since been upgraded with a 351-cid V8, while the interior has been retrimmed with orange cloth centres to match the exterior paint.