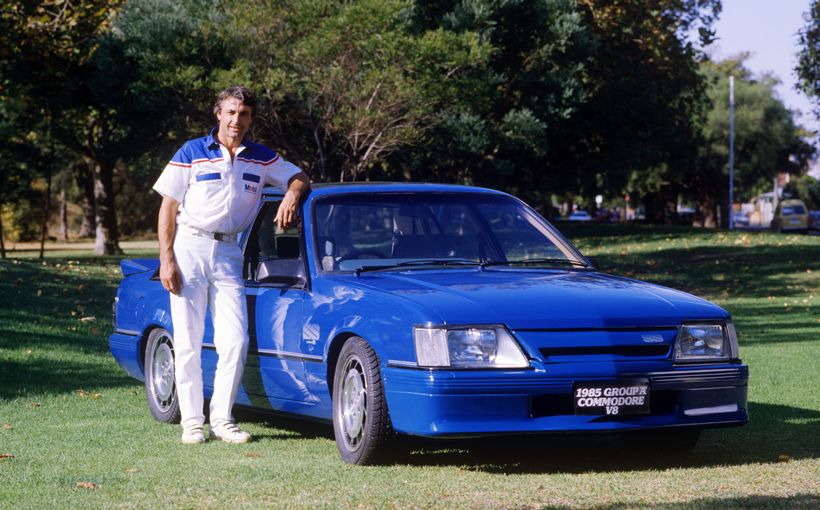 The VK range, launched in March 1984, was the first serious rework of the Commodore since its introduction on 26 October 1978. While the VK retained the platform and key dimensions of its three predecessors (VB, VC and VH), its new six-light (the traditional English term for the number of side windows) glasshouse made it look bigger not only on the outside but also from the inside looking out. New front and rear styling, extensively revised interiors, greater differentiation between the flagship variant and the lesser models, and new names completed a major facelift.

Virtually from the day of the huge national media launch organised by the newly appointed director of public affairs, Evan Green, Ford Australia’s marketing gurus cleverly attacked the Commodore by calling it a C-sized (in Ford Speak) car rather than a D-sized offering like the Falcon and Valiant. Quite a nice car, maybe, but a direct rival not for our Falcon but our Cortina. You get the drift.

Ford Australia tried to create the perception – and largely succeeded – that the Commodore was too small to be shopped against the Falcon. The following year Mitsubishi Australia entered this conversation by releasing its Sigma replacement, the locally designed Magna with those extra four inches of width stitched into the middle. The four-cylinder Magna had slightly greater interior width than the six-cylinder (and V8) Commodore. Now, customers, what were those priorities again?