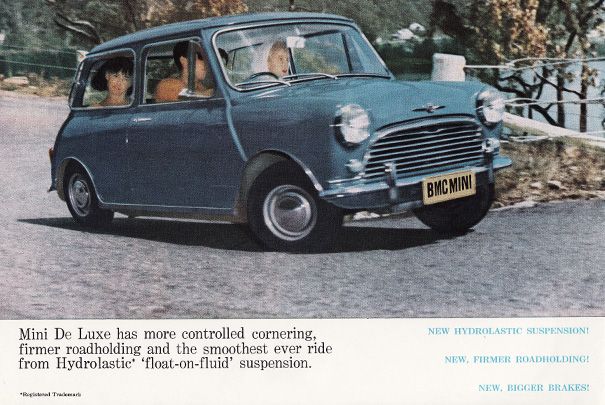 After developing the original Mini-Cooper version as the starting point for its unique Australian Mini range for 1965, BMC Australia could offer a local Cooper S version that was devastatingly effective and unexpectedly affordable.

Many Australians thought that the early Mini was a practical joke in 1961 with its tiny wheels, low hanging sump with its shared engine and gearbox oil, small boot, hard-working engine and crude sliding-window cabin. Against the odds, its 5426 end of year sales following its March 1961 launch had rocketed to almost 21,000 by 1963. To meet tough new local content requirements after 1964, BMC Australia, like Volkswagen, had to create a local specification that wouldn’t need costly annual changes.