The Elegant Australian Falcon and the Even Better EB 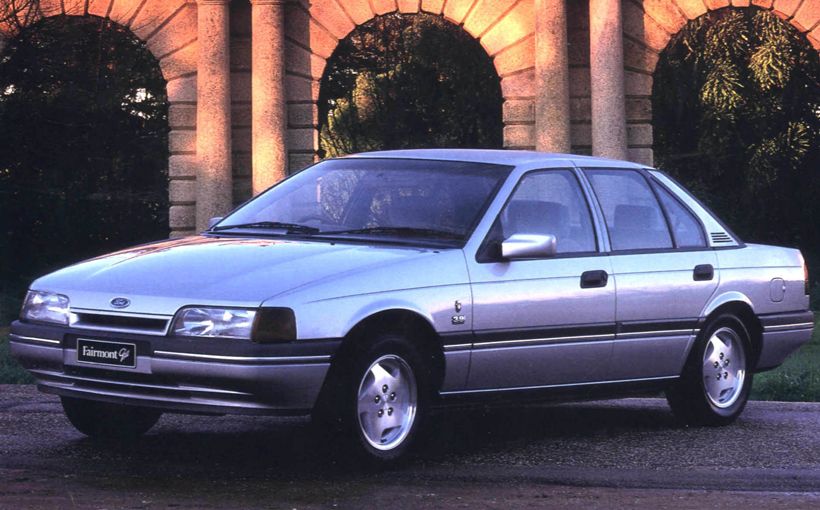 Almost 40 years after the introduction of the Holden 48-215, Ford Australia launched its EA Falcon, undoubtedly one of the most important new Australian cars since that original ‘Humpy’. Fascinating at the time, the EA is perhaps even more interesting when placed in the broader context of Australian automotive history. The EA Falcon was even more Australian than the 48-215 with every element of its design developed locally. Not only that, it was regarded within the Ford world as the corporation’s best looking car. 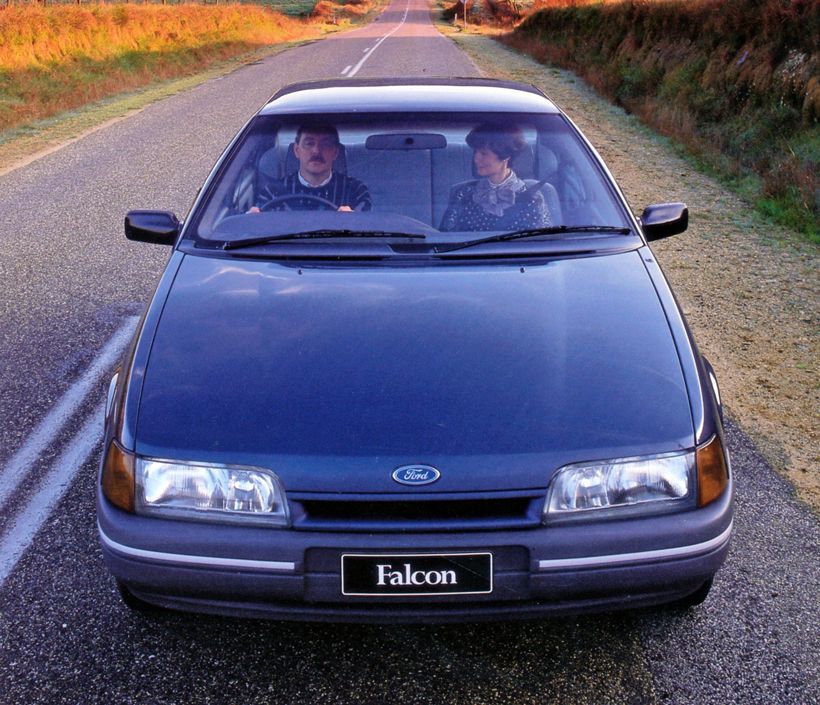 The smooth frontal treatment of the EA sets the theme for the whole car. The Ford Australia designers saw no need to make significant changes until the ED arrived half a decade down the bitumen calendar.

Australian, yes, but absolutely no local yokel was this Falcon, codenamed EA26: here was the Elegant Australian. When it was shown to a focus group in Dusseldorf, Germany, in September 1984, the Ford Australia designers knew they had a winner on their hands. The left-hand drive clay model was in company with a Mercedes-Benz 190, BMW 5-Series, Renault 25 and Audi 100. Not only was the Falcon the easy winner, but many participants believed it was the successor to the Audi 100, the star of the 1982 Paris Salon which went on to change the shape of the car: all rivals were wedged!