The Back Blocks Beetle 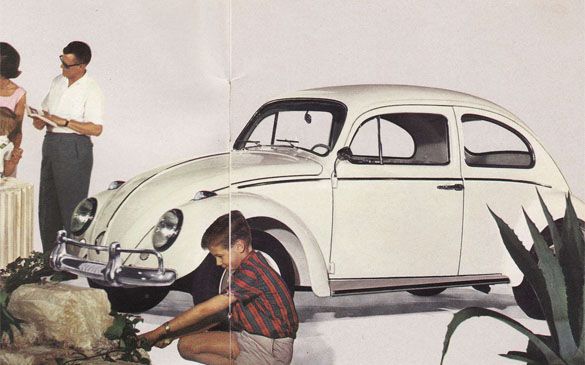 What does the Victorian Railways blue Harris train have in common with the VW Beetle? They were both built in Clayton, near Melbourne, by the same company, near the site where Holden Special Vehicles is based today. Australian assembly of the VW Beetle from June 1954 occurred in parallel with the manufacture of Melbourne’s first new commuter train design since 1910 ready for the Melbourne Olympics in 1956. Even more bizarre was the invitation for the Australian Government to requisition the complete Volkswagen facility in Germany after 1945 as war reparations.

Because the Australian military was exposed to the effectiveness of the Kubelwagen in the North African desert campaigns, building VW military vehicles for Australia’s desert conditions while offering the Beetle to civilians seemed to make sense and was a serious option. The first VW Beetles in Australia were two 1945 models brought in by the military for evaluation under this scenario.

Sir Laurence Hartnett, following his work in establishing the first Holden, inspected the Wolfsburg factory to assess its suitability as a second all-Australian car in 1947.  He correctly anticipated that both the car and its manufacturing processes were too sophisticated for the relatively small Australian market at that time.