Renault R8: The First Wheels Car of the Year 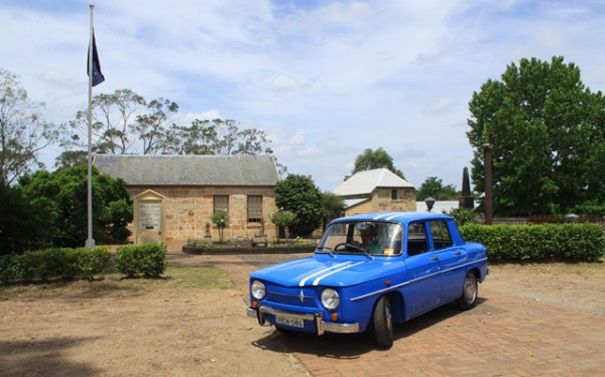 Rare even when new, the Renault R8 Gordini commanded respect as it matched VW ruggedness in the Aussie bush while adding a mighty sting in the tail. Its no-nonsense looks and towering all road performance would keep it on local rally podiums for almost a decade. (Image from: shannons.com.au)

As the R8 celebrates 50 years since its Australian debut and winning the inaugural Wheels Car of the Year award, it’s worth revisiting how this unassuming little car raised the bar overnight. It also turned Renault into a major local player. Arriving just months after the ageing Morris Minor 1000 exited, the Renault R8 with just 8cc more was a game changer for the Australian small car market in 1963. The Gordini version that followed in 1965 would then hold the line against far newer and more powerful motorsport rivals into the next decade. 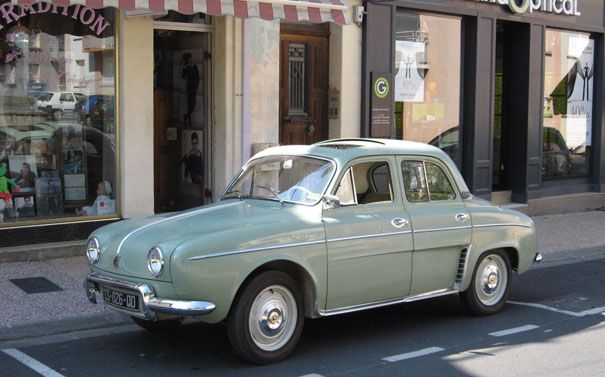 This delightful late model Renault Dauphine as spotted recently in Albi, France was offered in Australia in this colour and specification. Although it delivered extra style and a set of rear doors over a VW Beetle, the Dauphine could only be a niche seller in Australia with its limited performance. Yet its ride and grip from its all-independent suspension and outstanding fuel economy set the scene for the R8’s immediate acceptance.