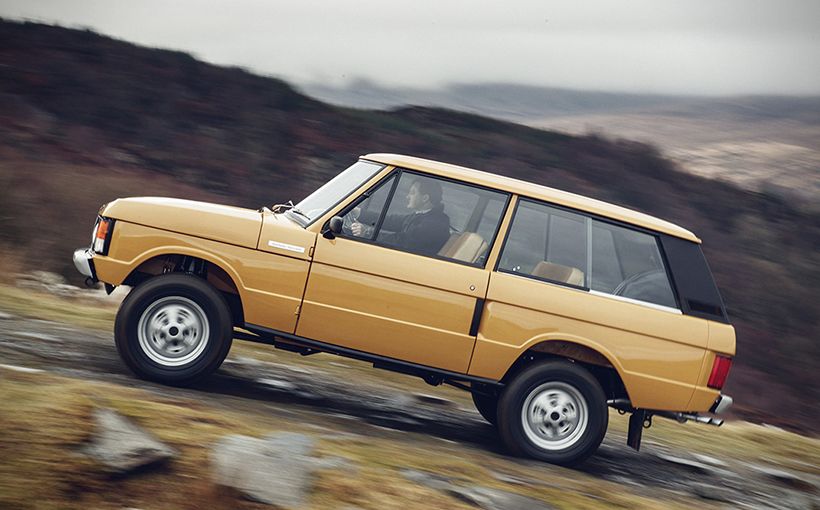 By the time I first got behind the wheel of a Range Rover, this famous car had already been on sale locally for more than nine years. It was in the spring of 1981 on my first ever media launch, an occasion filled with more significance that I could ever have expected on flying out of Sydney. I was there to represent Wheels magazine and my report was published some months later in the March 1982 edition.

The location was the Wonnangatta Valley in the Victorian High Country. Our final approach was by helicopter. As we hovered above the ruins of the old homestead (burnt down in 1957), an array of Land Rovers promised an eventful couple of days. The immediate irony for me was that I had only ever been to this paradisal valley once before, in 1966, and my three or so subsequent attempts had ended with my failing to arrive either due to vehicular failure or poor navigation. And here we were just dropping in by helicopter. It was also the first time I’d been in one of those. 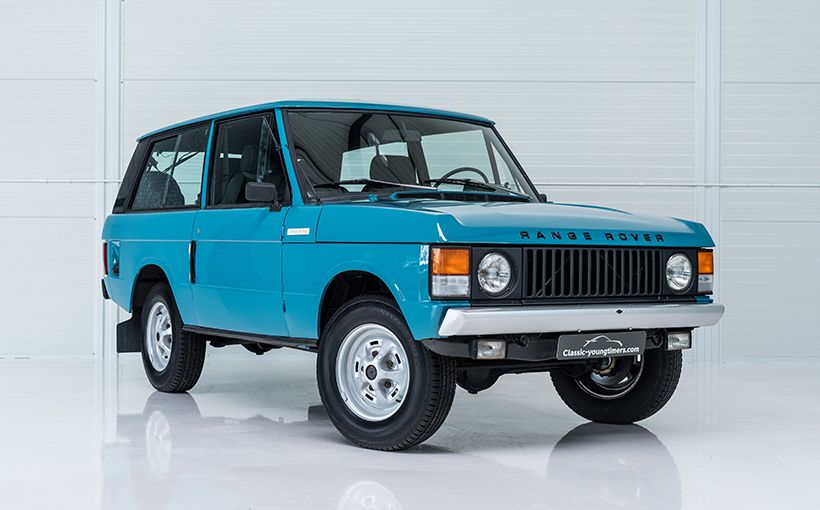 Early Rangeys look their best in correct period colours. Even my 1982 model’s somewhat pallid sky blue came to look right after about five minutes of ownership.