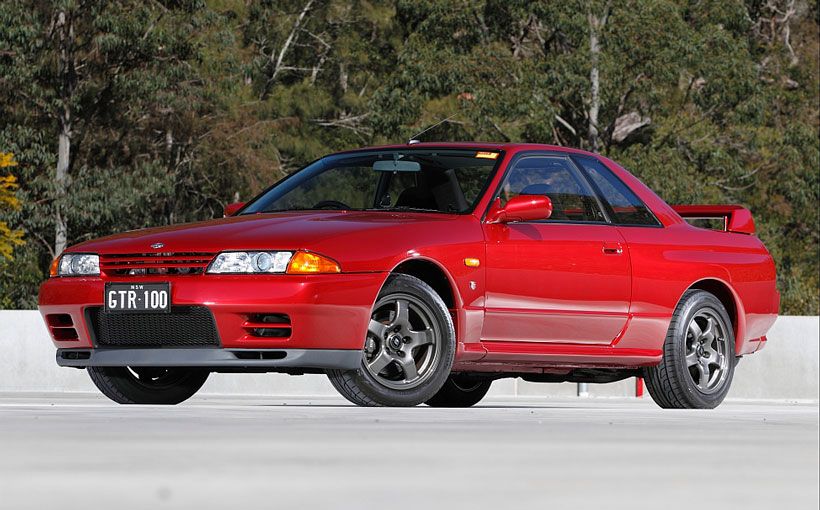 Nothing prepared the automotive world for the Nissan R32 GT-R. Not only was it perhaps the most formidable grand tourer made anywhere in the world regardless of price at the time, but it was the product of the same manufacturer that not so very many years earlier had gifted us with the Datsun 200B and before that the unforgettably lamentable 120Y. (Members of the Shannons Club, can you imagine a greater automotive contrast than between the upright, skinny-wheeled gawky, flimsy, ugly 120Y and the poised, muscular, superbly understated R32 GT-R?)

For decades there has been this divide between Nissan’s greatest sports cars and its often unimpressive mainstream models. Think R32 GT-R and the Maxima, for example. Much of the explanation lies in Nissan’s merger with Prince in 1966, back in the time of the Datsun Cedric.

In the mid-1960s the Japanese automotive industry was coming of age. The Isuzu Bellett was an early example of what was possible. More famous were the shovel-nose Corona, the KE10 Corolla and the giant killing Datsun 1600. The government saw the merging of smaller operators with larger ones as the best way to consolidate the industry and make it internationally competitive.