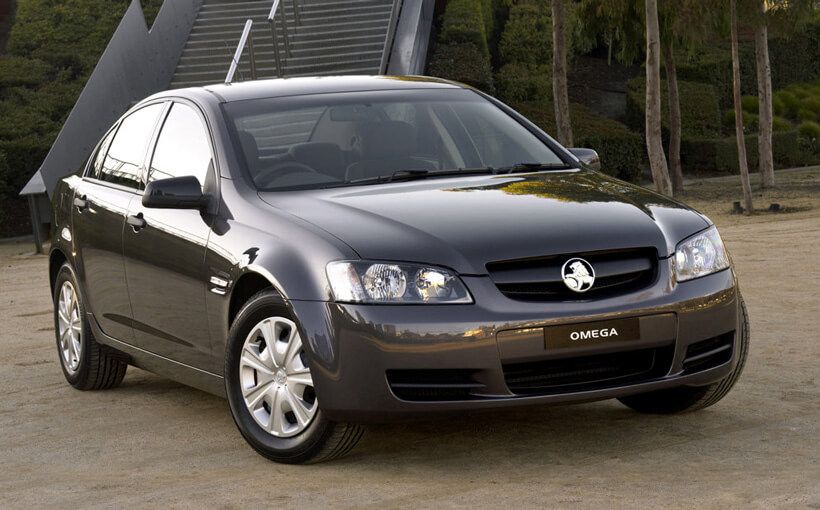 No matter how special the up-spec VE variants looked, the entry level Omega on 16-inch steels still looked that part and no more!

I think the VE Commodore (Holden’s Billion Dollar Baby) launch was the first such event I had attended that was held on a Sunday. This car, implied the invitation, transcended anything else Australia’s motoring journalists might be planning to do; even Sunday was no longer a sacrosanct day.

It was 16 May 2006, a little less than nine years after the arrival of the VT, the Commodore with the elegant lines and premium feel that set Holden on its long-term trajectory to see the Commodore regularly outsell its Falcon rival. Journalists were flown in to Melbourne to view the new model. Following the Sunday launch came a succession of workshops over the next few days. No-one in attendance was left in the slightest doubt of the importance of this twenty-first century Commodore. We were even shown the WM Statesman/Caprice, still three months short of release. (The stretch was 94mm in the wheelbase and 266 in overall length.)