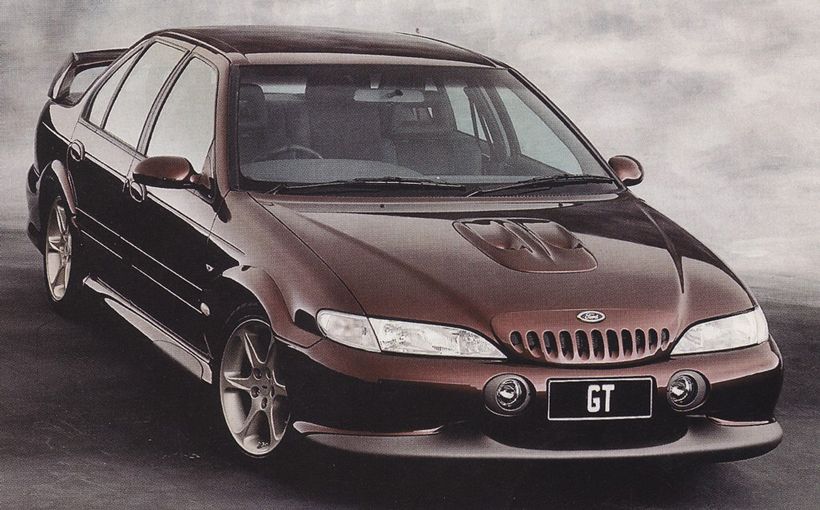 It's a measure of how rapid automotive development was in the years from 1988 to 1998 that the final expression of the theme inaugurated with the EA Falcon, the EL, seemed so dated by the end of this period.

Some will say that rapid ageing phenomenon was down to the VT Commodore, which arrived to an enthusiastic audience – media  and customers alike – in August 1997. But it was also partly that the purity of the original EA styling had been compromised through pretty ordinary facelifts, which makes the decision to leave the exterior pretty much alone for the 1991 EB look very wise in hindsight.

Furthermore, Ford Australia was playing plenty of catch-up through that decade. The EA came to market with a three-speed auto in a world expecting an extra ratio. And while the premium 3.9- litre Multi-Point six-cylinder engine gave good performance with reasonable economy (when a five-speed manual gearbox was specified), the lesser engines were ordinary. There was no suggestion of an independent rear suspension throughout these years. And the driving position placed most drivers too high in the car with the wheel too low even at the extreme of its small range of vertical adjustment.