BMW M3: One letter plus one number spells a new motoring niche 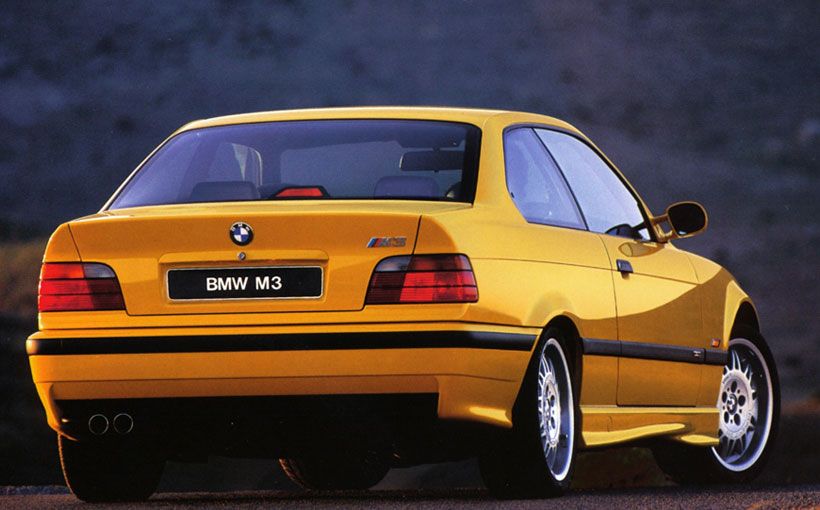 To understand why BMW created the M3, it is important to know something about the 2002, the model that created the template for the Ultimate Driving Machine. The late David E. Davis, famous for his colourful contributions to Car and Driver and later for founding Automobile magazine, wrote in January 1968: ‘…to hell with all of them. Let them stay in the automotive dark. I know about the BMW 2002.’ 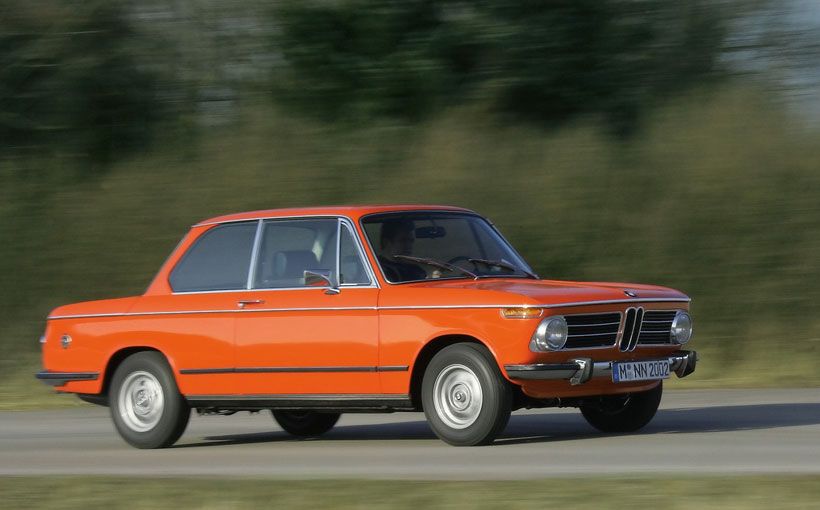 When the original E21 3-Series was introduced in 1975 to replace the 02-Series, many BMW enthusiasts feared there would never be a successor to the 2002. Certainly the standard 318 and 320i lacked the edge of the old model, were softer and targeted at a less specialist audience.

It was not until well into the life of the second generation E30 3-Series that BMW once again introduced a dedicated sporting car to satisfy the keenest enthusiast. The new M3 was also intended to continue BMW’s widespread success in motorsport and the ‘M’ stood simply for Motorsport, the company’s dedicated racing division. BMW Motorsport GmbH was established in 1972 and six years later produced its first fruit in the glorious guise of the M1, intended first for the track and later for the road. ‘M’ is probably the single most recognised capital letter in the history of the automotive industry.