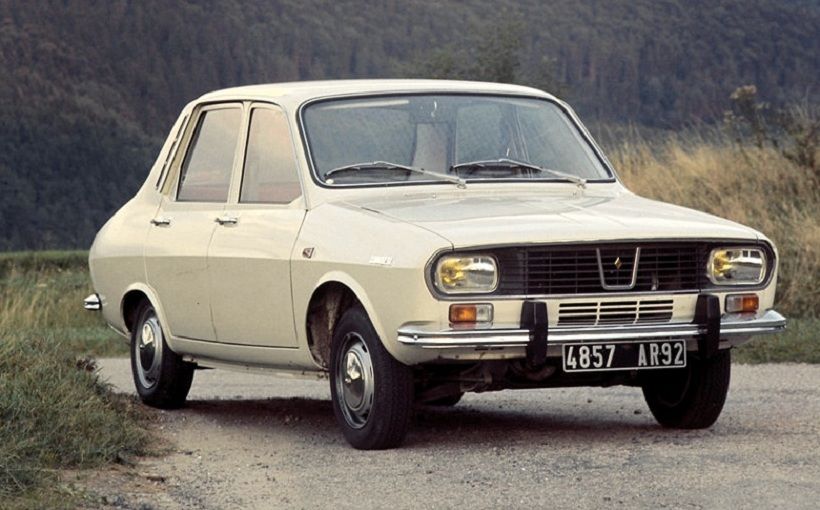 The first Australian Renault 12 examples closely followed the original late 1969 French version. The Renault 12 was another landmark car for the masses and was right up there with the first VW Beetle, first Holden and the original Mini with its no-frills focus on doing more with less. Not an unnecessary detail in sight, the Renault 12 relied on clever and efficient design for its charm.

The late 1970 arrival of the Renault 12 in Australia was accompanied by universal accolades, a Wheels Car of the Year award and confident predictions of annual local sales of 5,000 plus. After initial sales doubled that projection, Renault’s loyal alternative owner base became wary of buying Renaults during 1972. They didn’t buy assurances that French atomic bomb testing in the Pacific was clean and harmless.  The Renault 12 left the local market 10 years later with an overall tally of just 26,000.

After 1972, Australia and New Zealand were mired in protests and bans on French goods. Even if Renault 12 parts reached Australia, there was widespread fear, backed by reality, that a Renault or Peugeot owner could be stranded without vital parts and the cars left worthless. These were the years that French Chrysler 180 parts were left to rot on Aussie docks delaying the local Centura.