1970-75 Ford Escort Mk I: Made In Australia Made the Difference 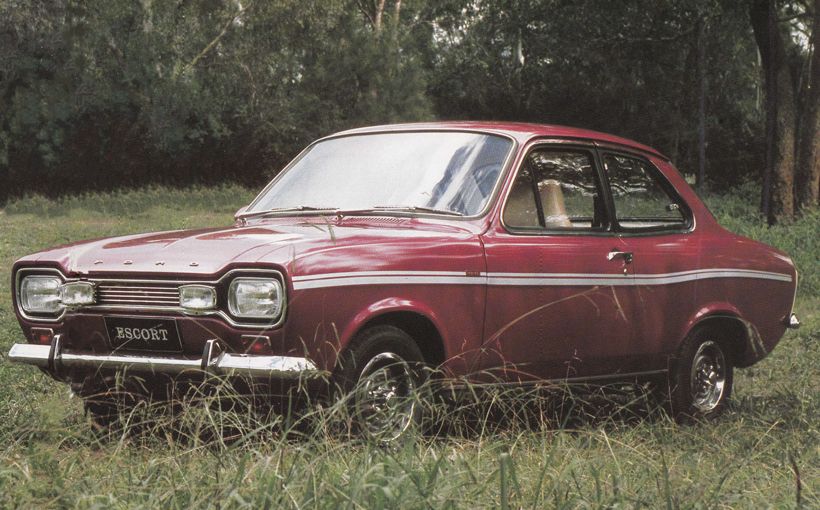 Australians had to wait several years before being offered an Escort as good as this late model example under the 85 per cent local content plan. The early cars which shadowed the British specification except for local trim and paint were way off the pace in finish and value for money despite their substantial free kick under local content rules.

After the Escort Mk I was launched to the world in January 1968, it took until March 1970 for it to reach Australia. For a car already two years old when it got here, it was a welcome addition to the small car battleground with its fresh styling and interior but not its poor equipment and finish. Changes to local import laws allowed Ford to build it to the required standard at Homebush, NSW, Ford’s new small car manufacturing centre previously the home of the Galaxie.
Everywhere else, the Escort was the much awaited replacement for the popular Anglia 105E, a model finally overrun by a more competitive Vauxhall HB Viva in 1966, a model seen locally as the HB Torana in 1968. Like the first Cortina, it was another class-buster. It almost matched the room of a Morris 1100 then matched its engines for the price of a Mini, a positioning that would be repeated in Australia.